All-new Evoque is a transformation over the original, now capable of delivering on road as well as everything off it 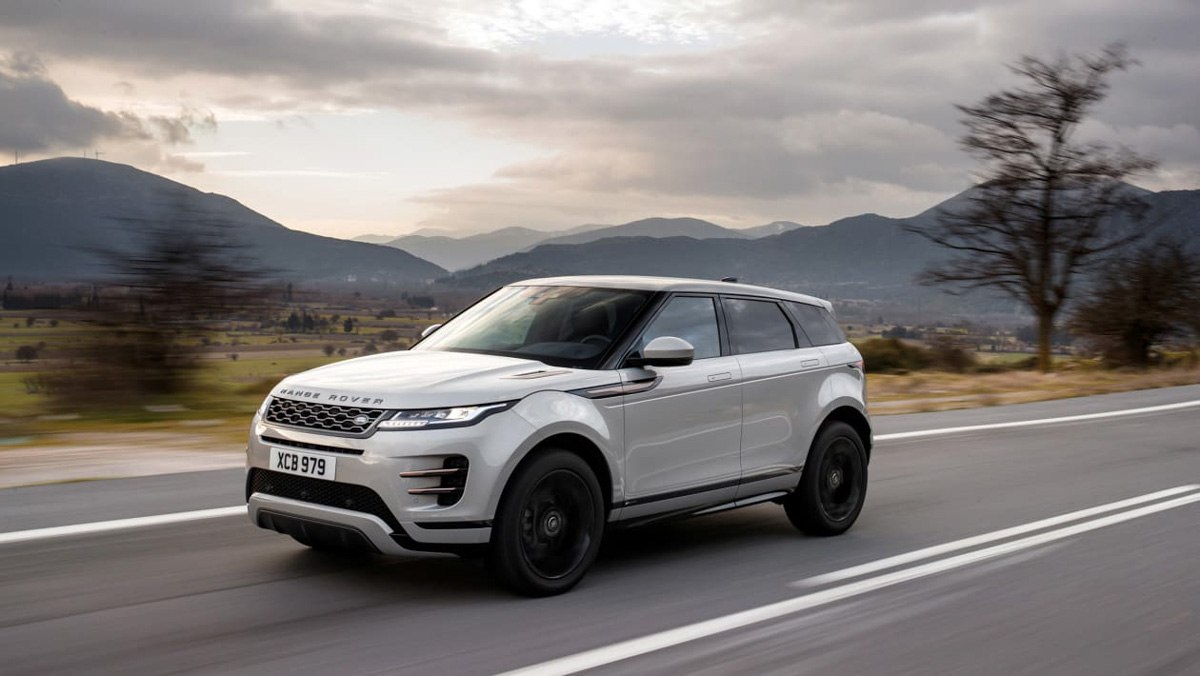 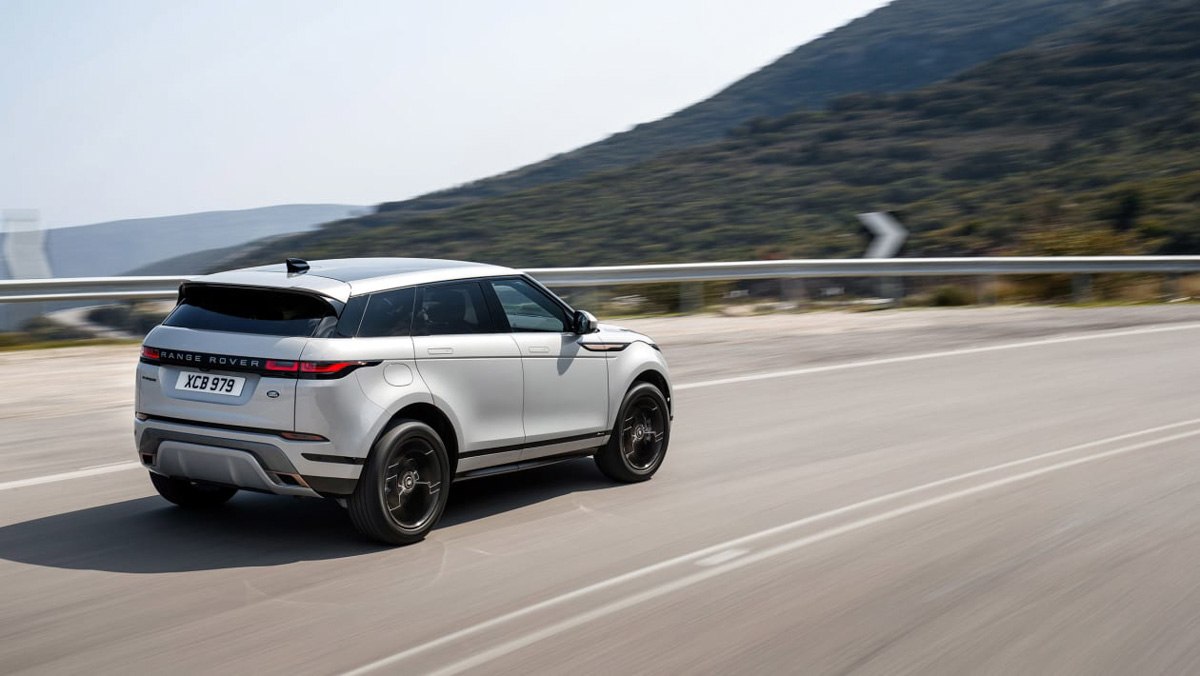 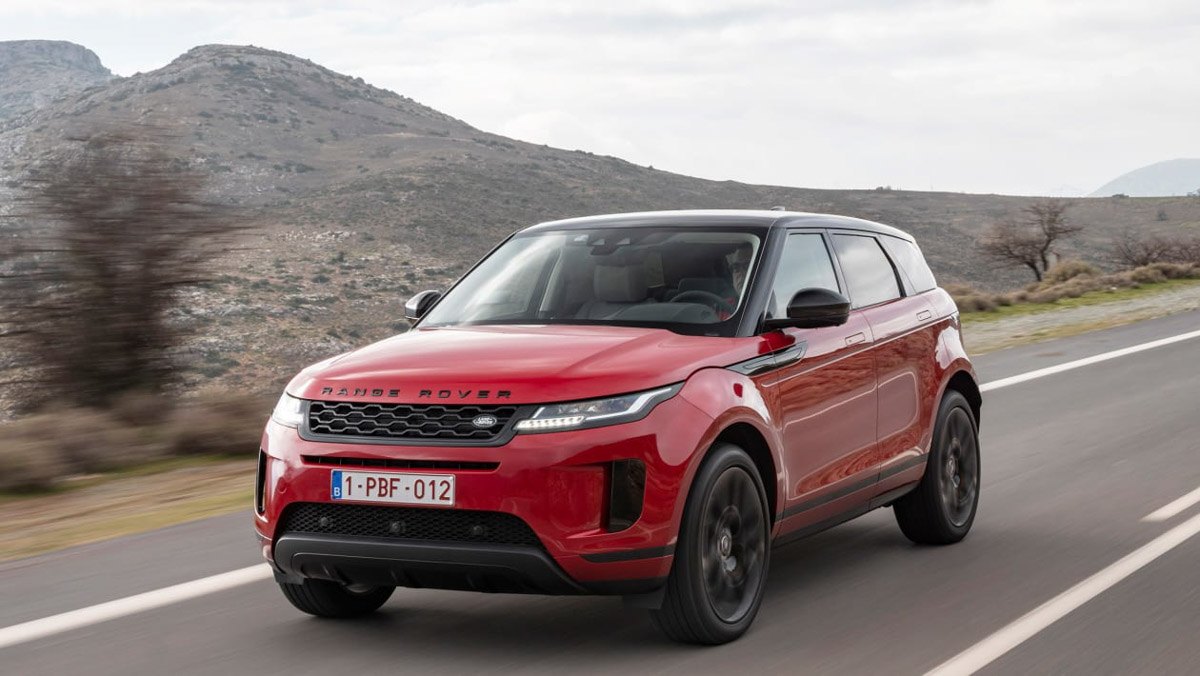 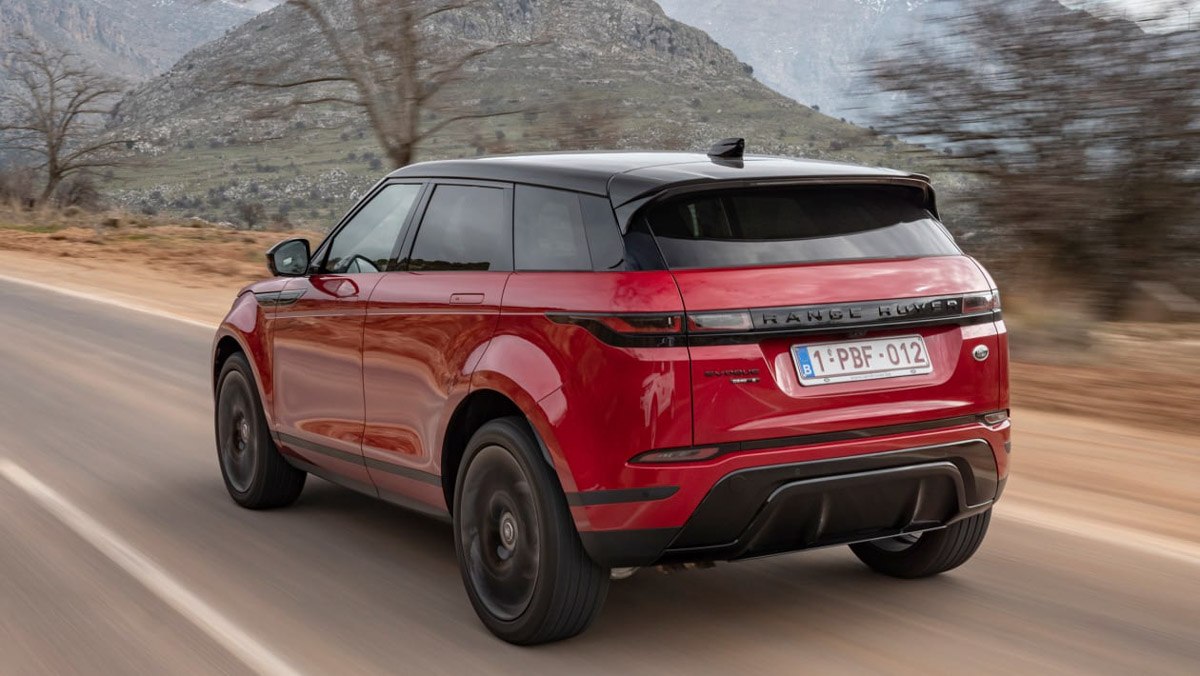 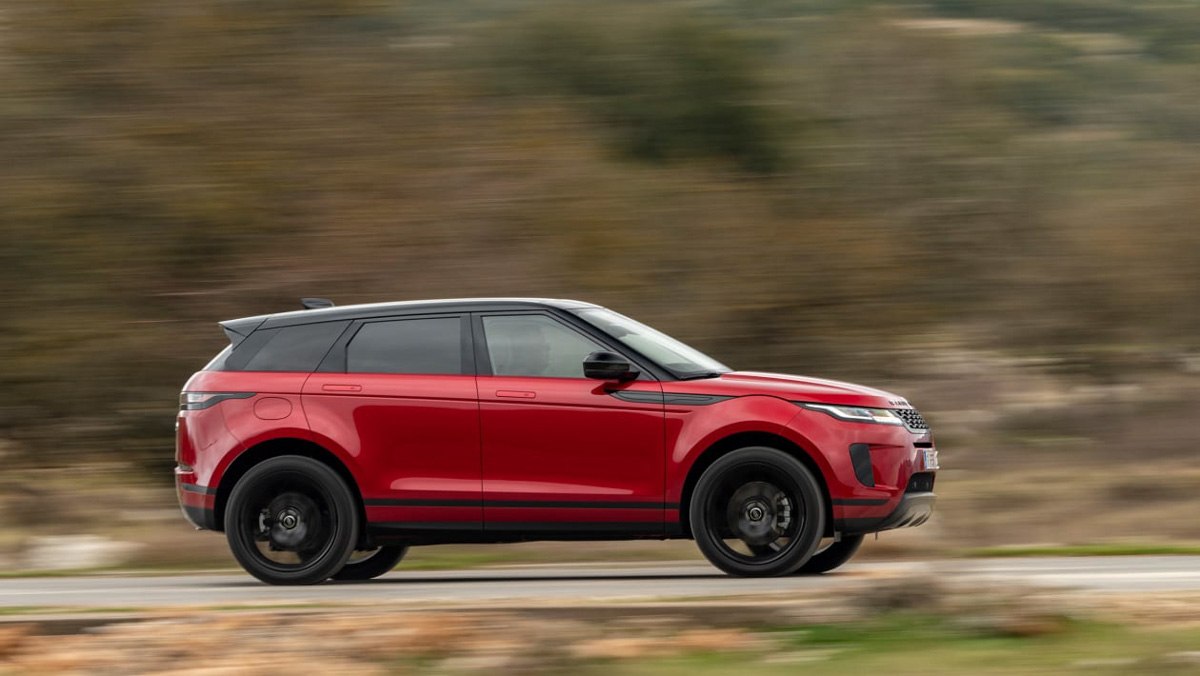 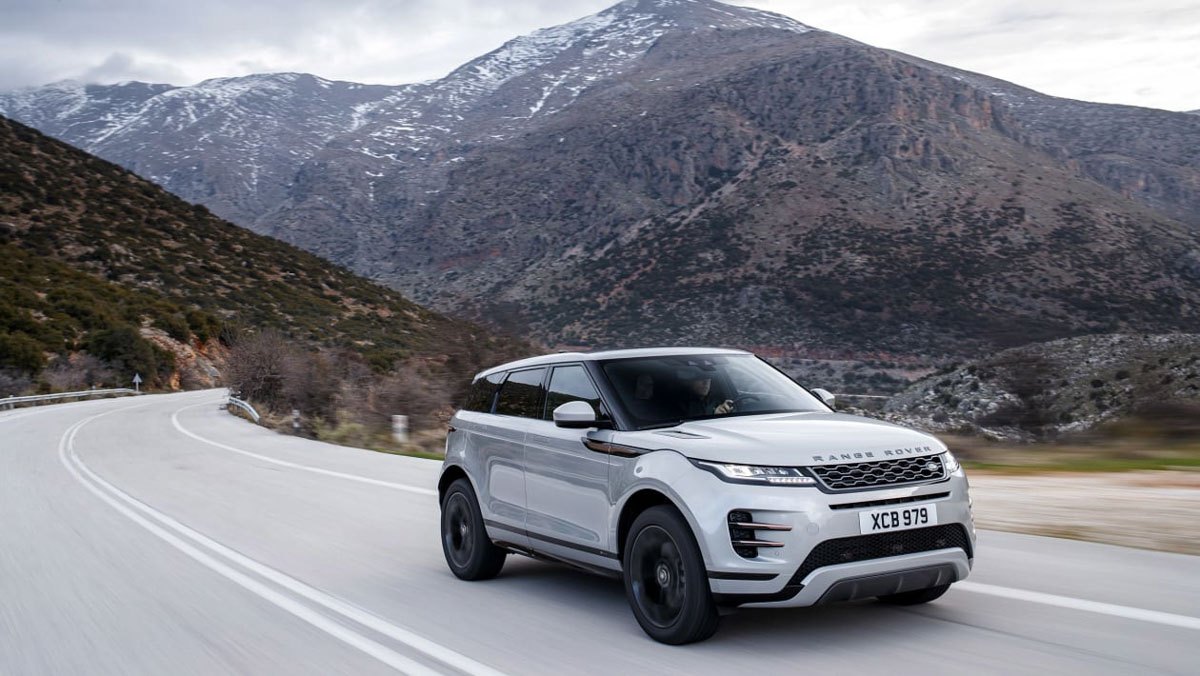 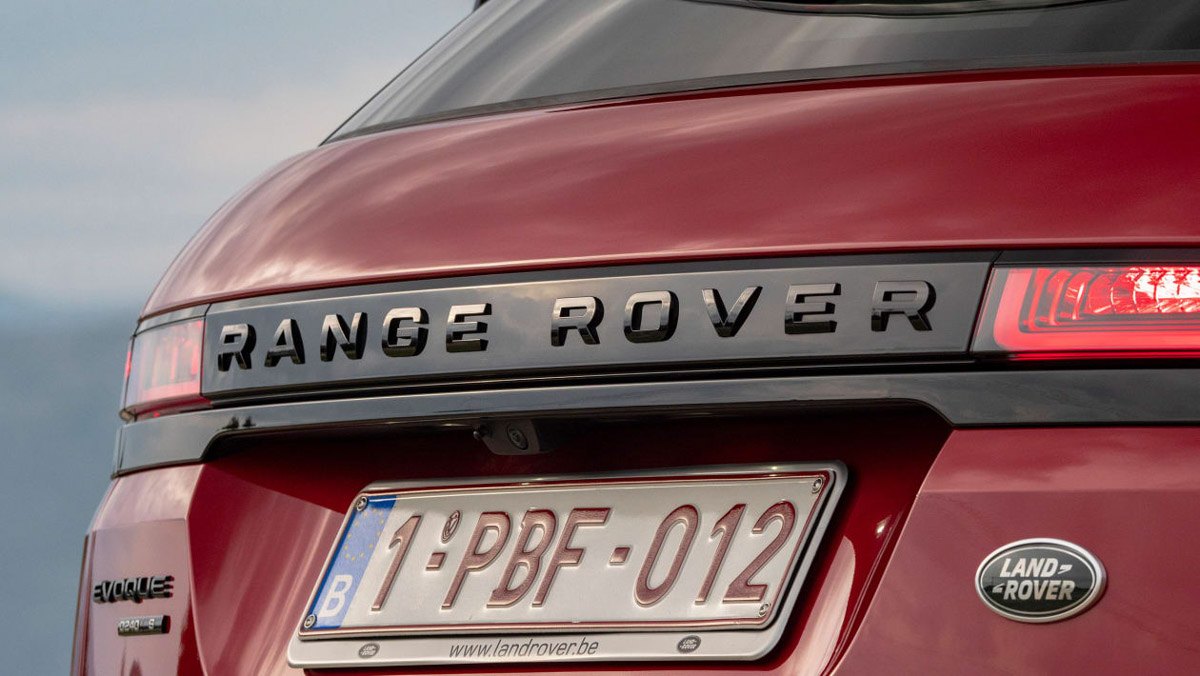 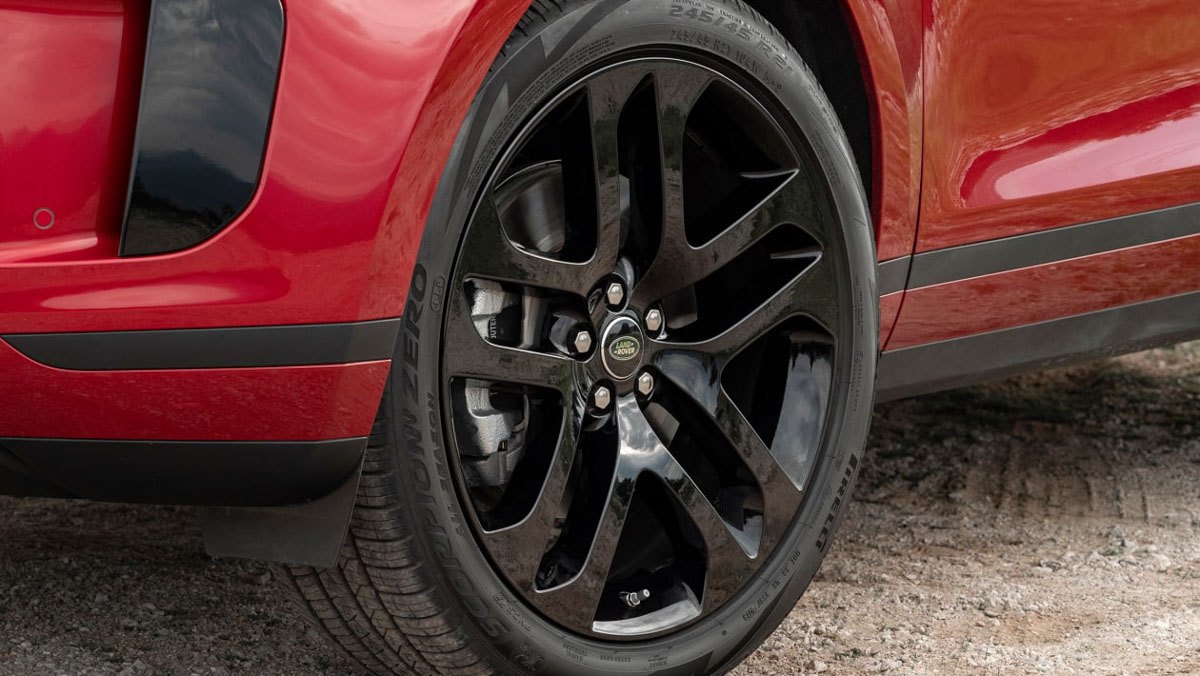 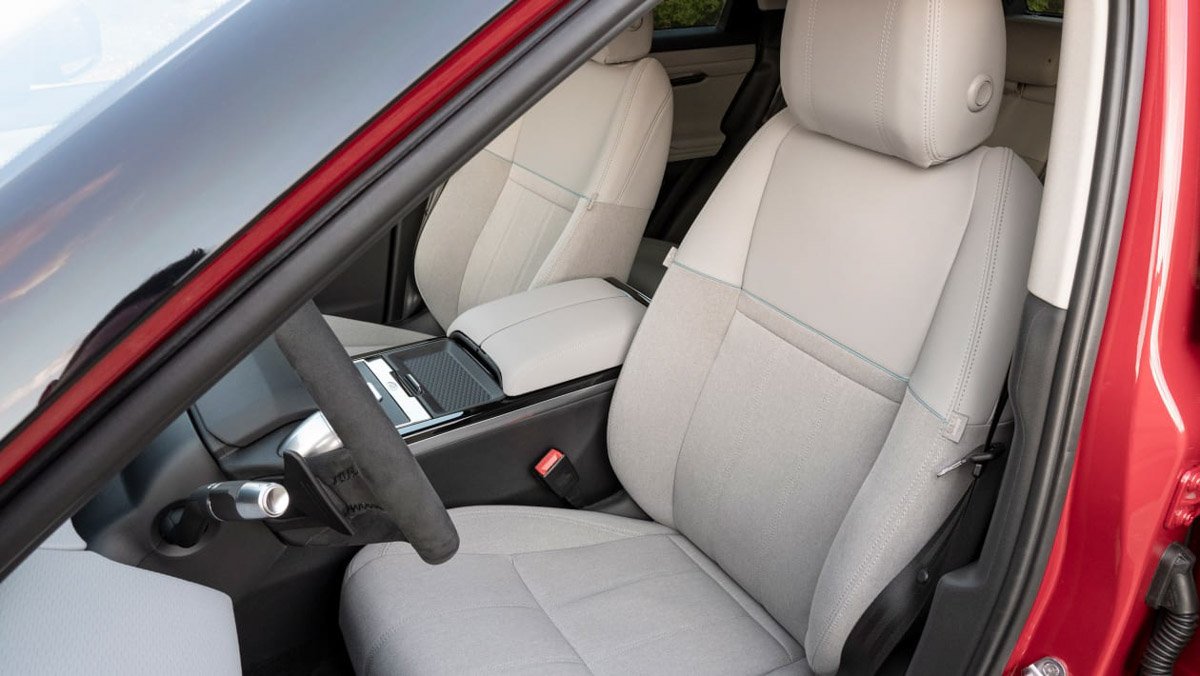 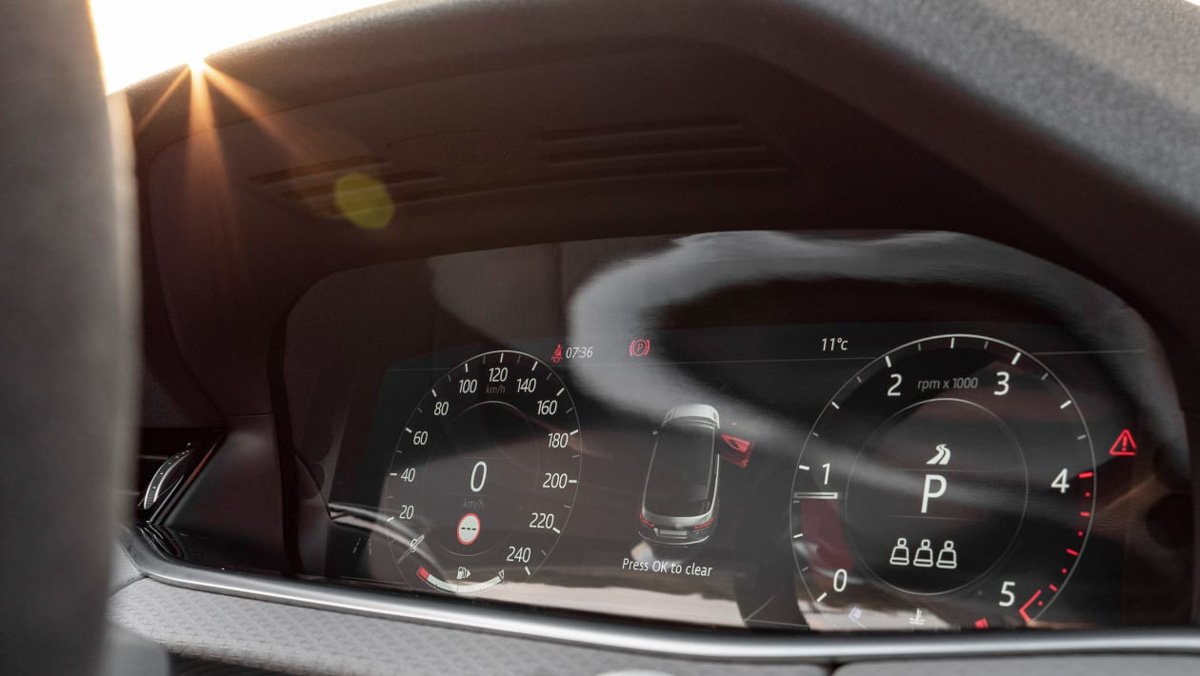 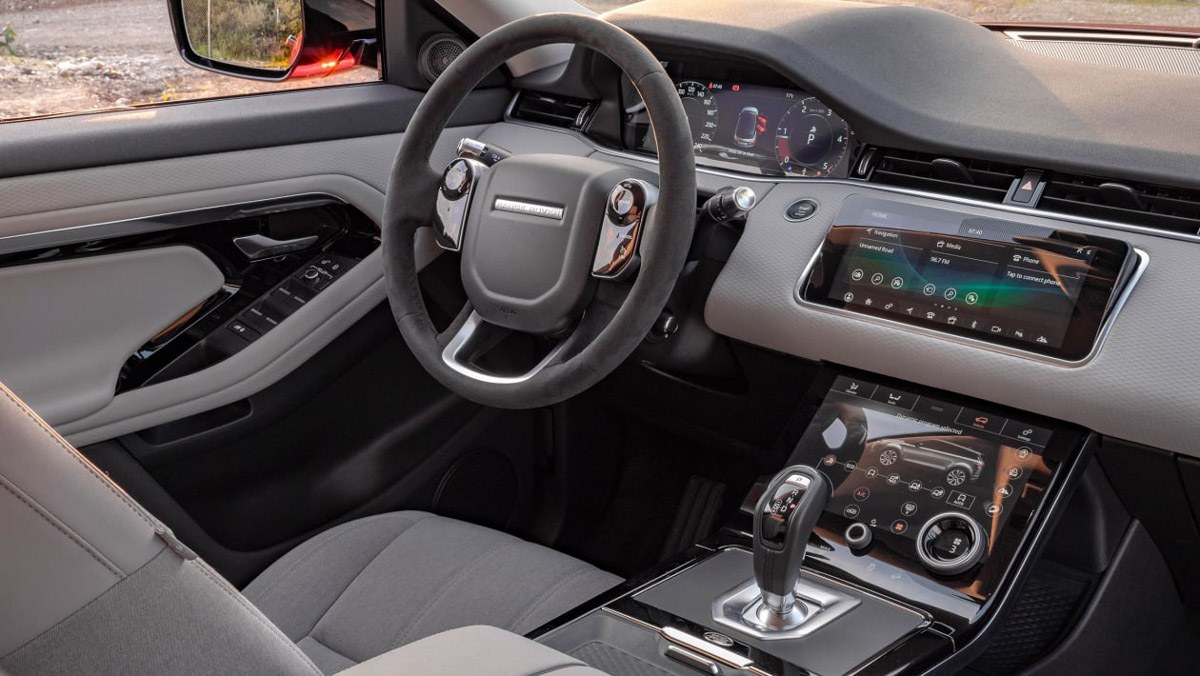 After more than 800,000 examples of the original finding homes since its introduction in 2010, this is the all-new Range Rover Evoque. A more efficient, future proofed for electrification crossover that Land Rover and its owners Tata will be hoping is the start of a recovery process that saw it lose in the region of $3.7bn in 2018.

Regardless of your views on such cars, and we’re not great fans, it’s hard to criticise the success of the previous Evoque. Tapping into the premium crossover segment that so many have followed, even in the original’s final years the Evoque still sold in strong numbers most rivals would be proud of.

Range Rover’s Evoque won’t have it so easy, though, not now Volvo has hit the ground running with its new XC40. But with a mostly new platform, a more sophisticated design, a transformed interior in terms of quality and space, and both plug-in and electric drivetrains in the pipeline, the new Evoque has been given the arsenal to compete on the front line.

A range of Jaguar Land Rover’s Ingenium engines will be available across the Evoque line-up, including four-cylinder petrol and diesel engines and a new 197bhp 1.5-litre three-cylinder petrol that will be married to a 106bhp electric motor on the rear axle.

Ninety per cent of the new Range Rover Evoque is all-new, being based on the company’s new Premium Transverse Architecture, which has allowed for a longer wheelbase resulting in an additional 20mm of rear legroom over the previous model. There’s also improved rear headroom, more interior storage and luggage space, and yet the car’s footprint is also mostly unchanged at 4.7-metres.

Maintaining external dimensions was a key target for the engineering and design teams, with customers wanting the new car to be no bigger than the original, ostensibly because, as per the original, the new Evoque will be used predominately in an urban environment.

The Evoque’s new architecture has been future proofed for electrification too, with a 48-volt mild-hybrid system offered at launch and a plug-in hybrid scheduled for launch in 12 months time powered, as mentioned above, by a new three-cylinder petrol engine with an electric motor on the rear axle.

A first for Range Rover, the mild-hybrid system standard on the rest of the range harvests energy under deceleration, storing it in a battery fitted under the floor. When your speed drops below 18kph the engine cuts off leaving the car to coast; and when moving off the electric energy assists the engine to improve efficiency and boost acceleration.

While a front-wheel drive Evoque will be offered, the majority of examples sold will feature an adaptive four-wheel drive system with Active Driveline and Driveline Disconnect, distributing power and torque to the either both or one of the axles depending on the requirements. Terrain Response 2 is also standard, monitoring and adapting the drivetrain and dynamics to the conditions.

Underpinning the new chassis are McPherson struts at the front and the integral rear link suspension from the Velar, with active dampers fitted across the board with a wheel and tyre sizes ranging from 17- through to 21-inches.

A ClearSight rear-view mirror is available, turning the rear-view mirror into a HD screen projecting a view behind no matter what is loaded behind the driver inside the car. Range Rover has also introduced Ground View Technology to the Evoque, which projects a camera view ‘through’ the bonnet allowing you to see what’s underneath the front of the car.

Range Rover’s dual-screen infotainment screen has made it inside the new Evoque, so too a TFT instrument display along with the latest software for the sat-nav.

Unlike any Evoque we’ve driven in the past. The significant change is to the ride quality, body control and responsiveness of the chassis. No longer does it lethargically roll into corners, thud along road surfaces and generally plod around like a sulky teenager without a data connection.

Where there was previously a sense of disconnect and a one dimensional approach to how the Evoque drove, it now drives with a consistency and a voice that brings a new character to the experience. It no longer has an iron-fisted approach to dynamics, rather the new Evoque flowing along a road rather than tumbling down it and hoping for the best.

Its steering is accurate, and although not overly light, there’s no build up of weight or resistance when you begin to apply lock, so when the grip begins to relinquish you tend to hear it first rather than feel it.

On a section of road where you would least expect a crossover to impress – a fast, flowing mountain road with high-speed corners with inconsistent cambers, dips and crests the Evoque delivers far more than our expectations were prepared for. It remains calm, quick and a far more competent SUV than you expect it to be. It’s no hot hatch, but it drives far more like a conventional car than any of its rivals from the VW Group, Porsche’s Macan aside. On the road the new Evoque makes Audi’s smaller Q models feel like ham-fisted blunt instruments.

Off-road its lost none of its Land Rover DNA, but you do wonder if a less complex, and perhaps lighter four-wheel drive system could be employed considering the urban environment Land Rover knows the Evoque will inhabit.

An area Land Rover needs to work on is the Evoque’s engines. The Ingenium units just aren’t competitive enough, with both the petrol and diesel engines falling short when it comes to torque delivery, much of it down to the nine-speed ZF automatic gearboxes struggles to grasp which of its many ratios best suit the conditions. More calibration work could iron out some of these issues, but the engines, no matter the fuel they burn, need to deliver a broader spread of power and torque across a wider rev range to better enhance the hard work that has gone in to create an Evoque that drives as well as this new car does.

Where to start in a sector that expands by the day? Audi’s Q3 models just can’t compete here, their stodgy dynamics resulting in cars that can become tiresome to spend time behind the wheel of.

BMW’s X1 offers a better range of engines and drives more like a car than even the impressive Evoque, but its design and size aren’t to everyone’s tastes or requirements.

With a new GLA expected before the end of the year, Mercedes’ current offering is beginning to feel a little old compared to some of the company here, but it remains competitive to drive and its engines are well suited to the remit presented to them.

The new Evoque’s biggest challenge, however, will come from Volvo’s new, stylish and impressive XC40. It’s a crossover that taps into the urban-lifestyle mantra like few others, having learnt from the previous Evoque’s dominance in such a market. However, new Evoque should run it very close for class honours, which is high praise indeed.