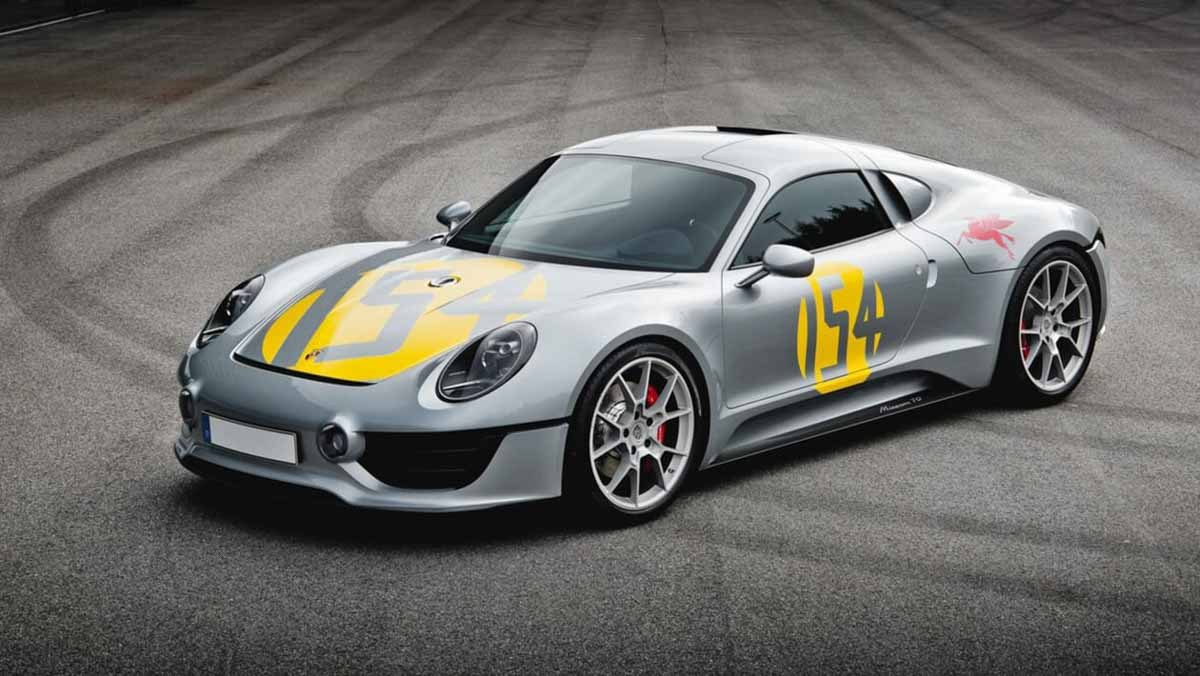 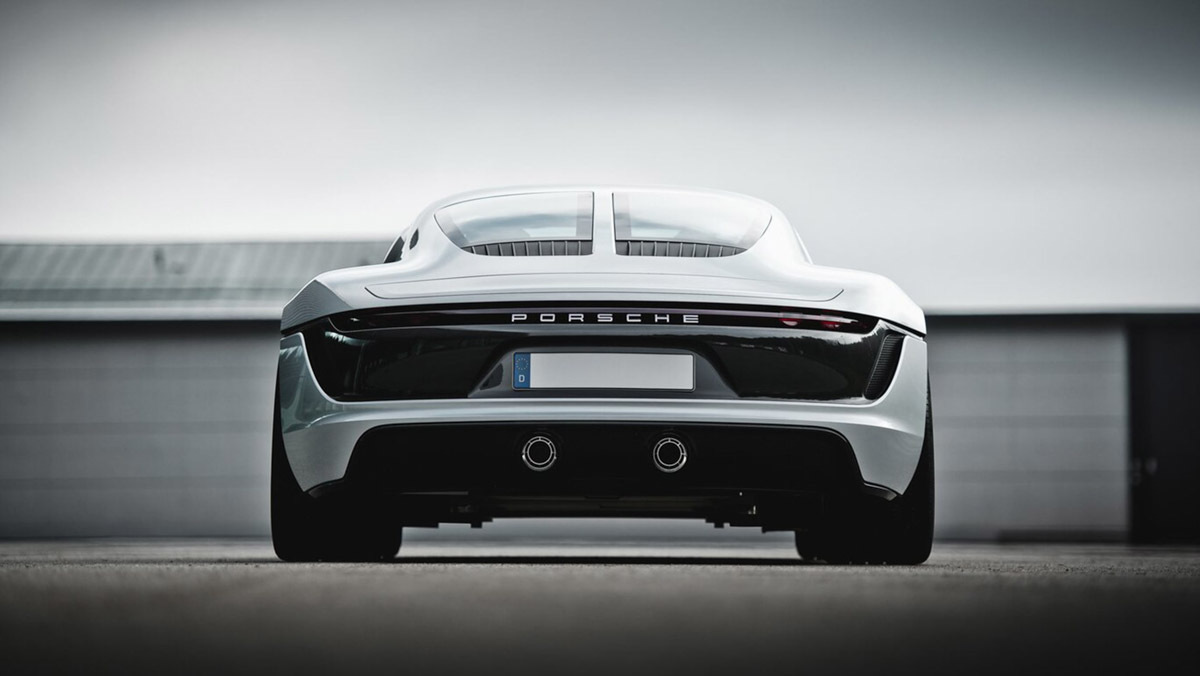 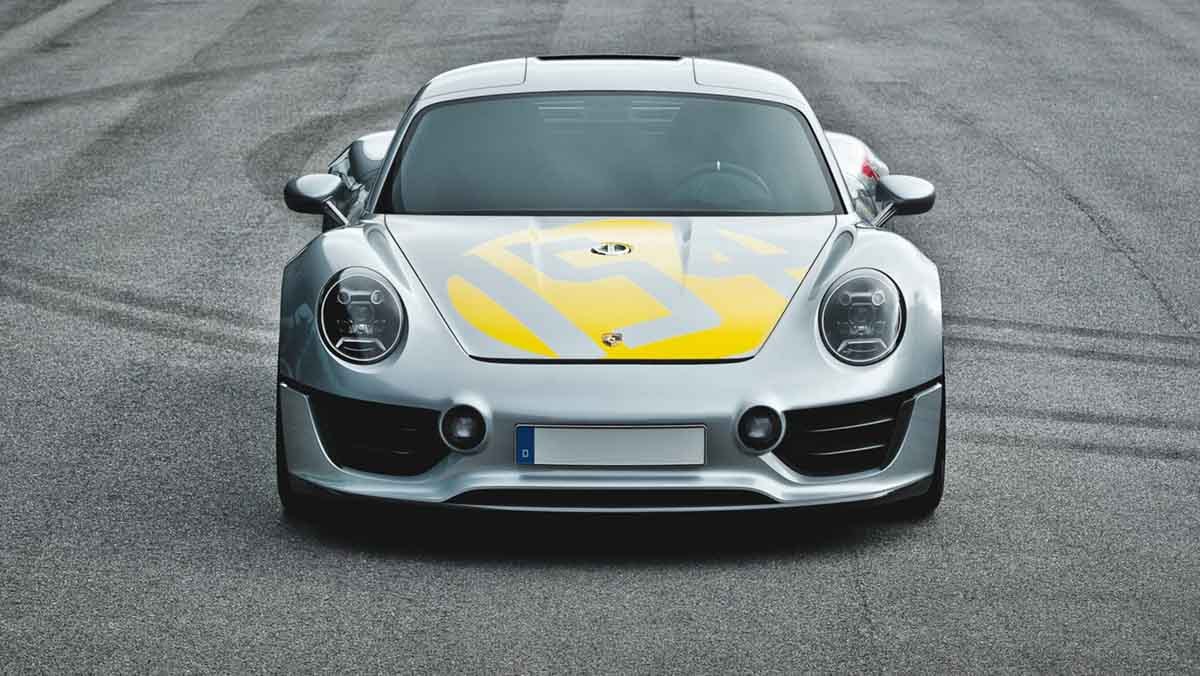 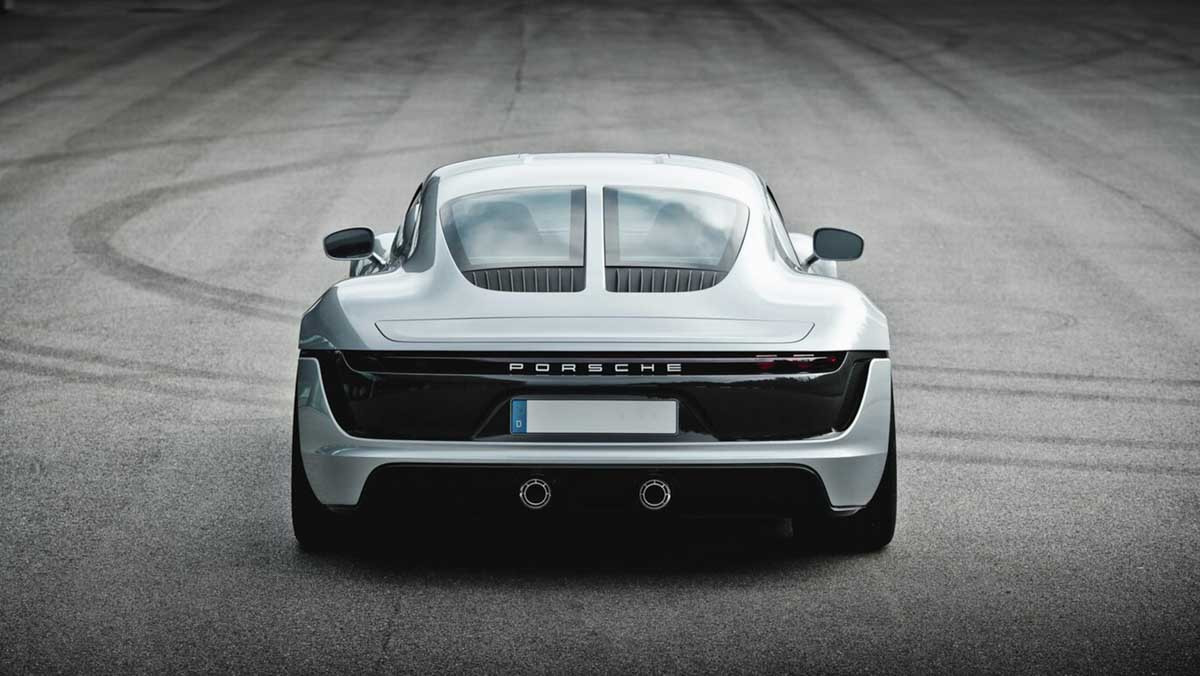 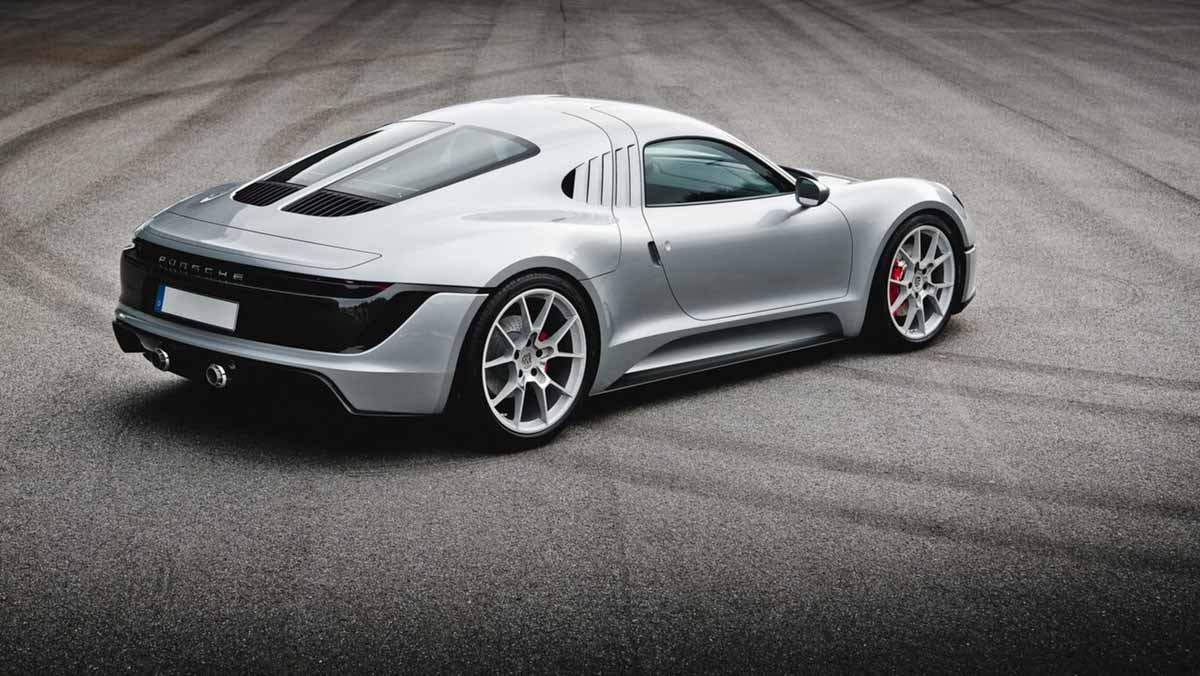 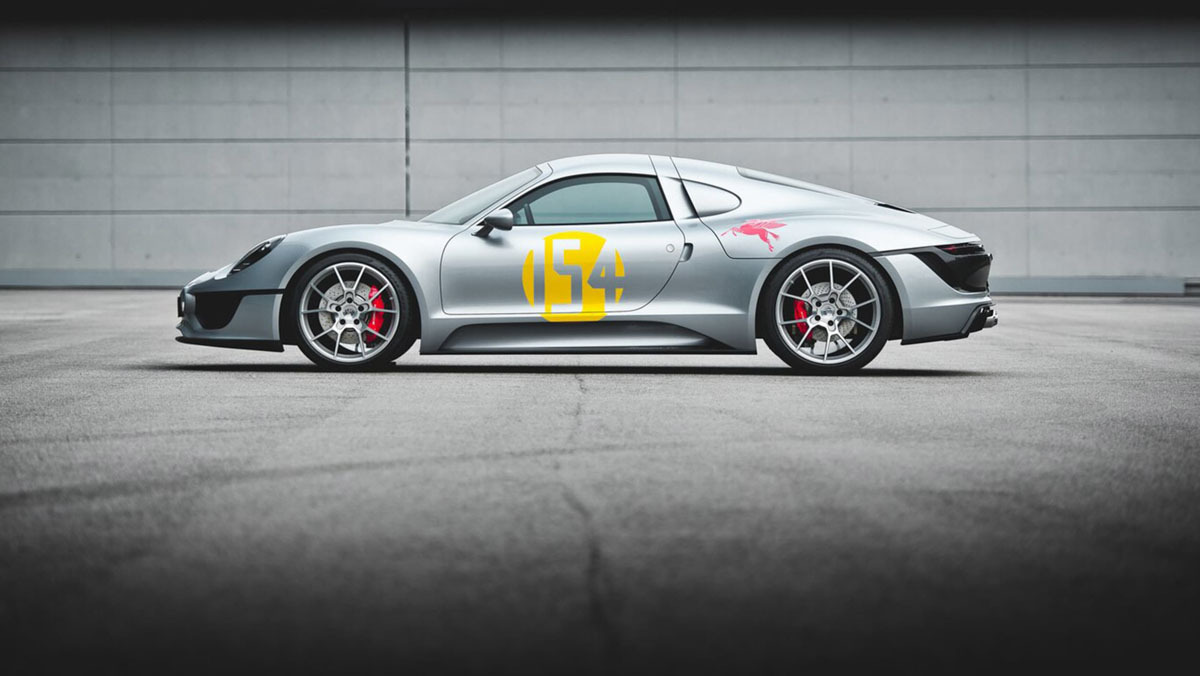 Porsche is currently in the process of deciding if its new Cayman and Boxster will be offered with electric powertrains., but has confirmed it will continue with its 718 model line regardless of the power source. This latest update comes after a long period of uncertainty in regards to the replacement of the current mid-engined roadster and coupe, which is now entering its ninth year of production.

The next 718 was initially confirmed to be built on Porsche’s own Modular Mid-Engined Platform (MMB), which currently underpins the 992-generation 911. But if the new Boxster and Cayman do indeed make the switch to electric powertrains, this could lead to big technical changes in order to support them. Although the 992 was initially designed to accommodate a hybrid-powertrain, it’s not thought this will be further adapted to accommodate the 718’s hybrid or electric requirements.

Porsche’s widespread adoption of expensive bespoke platforms for its electric models, such as the J1 architecture that underpins the Taycan and the new PPE platform soon to be introduced for its new all-electric replacement for the Macan, it might suggest the initial plan for the next Boxster/Cayman is under threat. While the MMB platform was designed from its inception to include hybridisation, fully-electric models that require more space for batteries and less space for motors are unlikely to be compatible with the architecture as it stands.

However, the MMB and J1 platforms do share similar front subframes, axles and steering systems, which means a hybrid of the two architectures could be a more realistic short-term solution than an entirely new platform.

Beyond technical specifics, the question of whether the effort and expense of turning the new 718 into an electric sports car will be worth it ultimately depends on the bottom line. Given the shrinking market for traditional sports cars and the enthusiastic uptake in high power electric cars, Porsche’s investment to transform the next Boxster and Cayman into electric only models could pay off, especially if combustion models continue to be squeezed by government legislation.

Such a move could also allow Porsche to continue with internal combustion engines in the 911, possibly mixed with a hybrid option – especially so if the synthetic fuel market continues to receive investment and develop – putting less pressure on EV sales to keep its CO2 fleet average down. Porsche has confirmed that a decision on the 718’s future will be made by the summer, and regardless of the outcome its existence will result in the sports car living on one way or the other.