crankandpiston takes a spin in the new Audi S3 whilst on the international launch in Munich, Germany. Turns out it’s a bit of a beast… 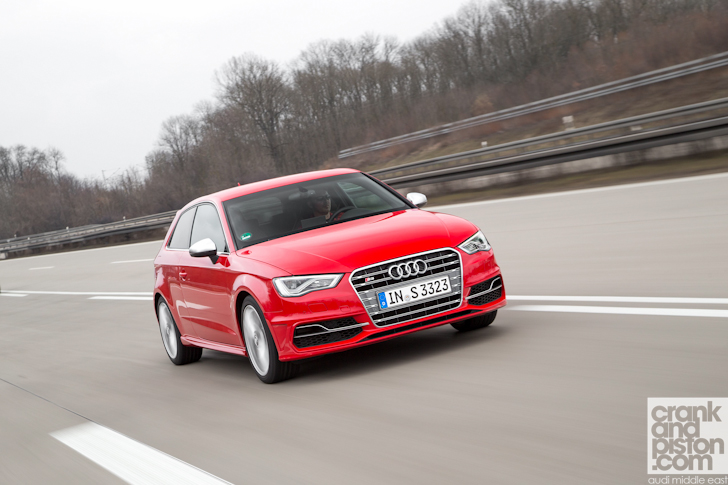 If you’ve yet to read our review of the new Audi RS6 Avant, you’re also probably unaware that crankandpiston is currently in Munich, Germany, for the international launch of both models.

We’ve already been for a spin in the new Avant, but it’s time for the RS6 to tick itself cool whilst our group gets acquainted with another fast Audi, the S3. There’s still no decision been made yet on whether or not the third-generation hatchback will make it to the Middle East, but it’s being seriously mulled over. And a large part of me hopes they do bring it, because it’s a bit of a monster. 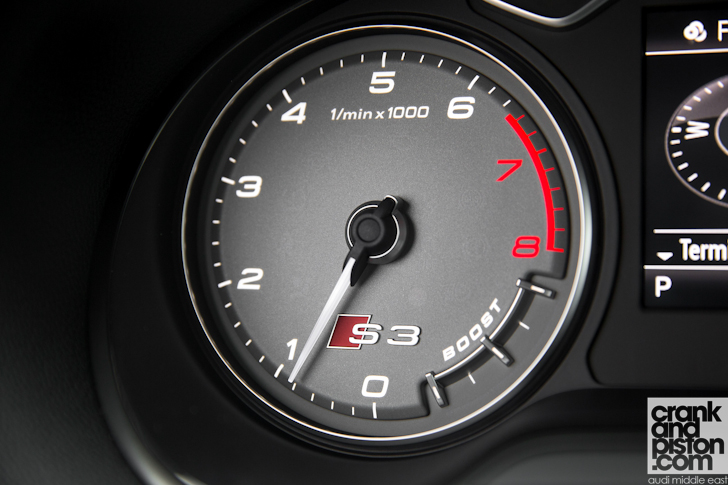 Although it may look relatively sober, following the design queues of the rest of the Audi range (sharp but restrained lines, classy elegance and understated good looks), it’s got some impressive stats. Where the likes of Ford and Volkswagen consider 250-odd horsepower to be pretty pokey, Audi has eked out 296bhp from the 2.0-litre turbocharged engine, which heads to all four wheels. That makes for serious speed, with 100kph from standstill achievable in just 4.8 seconds and a top speed of 250kph. This makes us wonder how much further they can go with an RS3. Crazy. 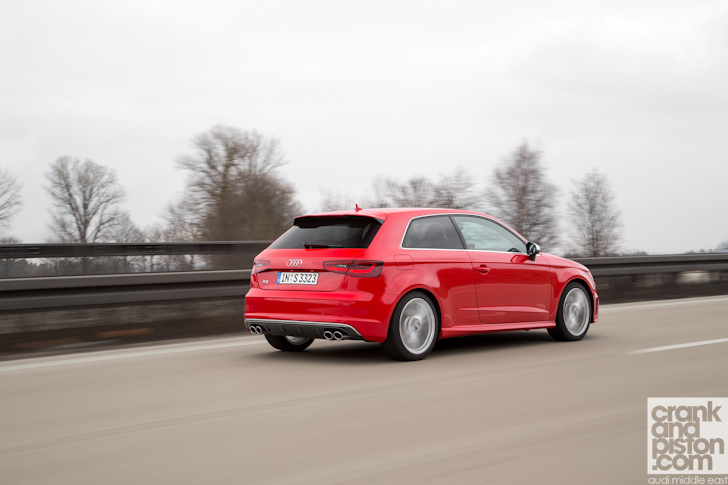 Although a manual transmission is available, I opted to test a car fitted with the S tronic dual-clutch ‘box, as that’s likely to be the shifter of choice should the car head Middle East-wards. There’s a wonderful feeling of power on the autobahn (our test drive is, once again, a tad on the limited side), the S3 surging to 240kph fairly easily, although it does feel at higher speeds like the engine is working pretty hard to maintain the momentum. That said, it sounds great, with a fantastic pop on the overrun and an amplified boom created by an electromechanical actuator that flows sound onto the cabin. 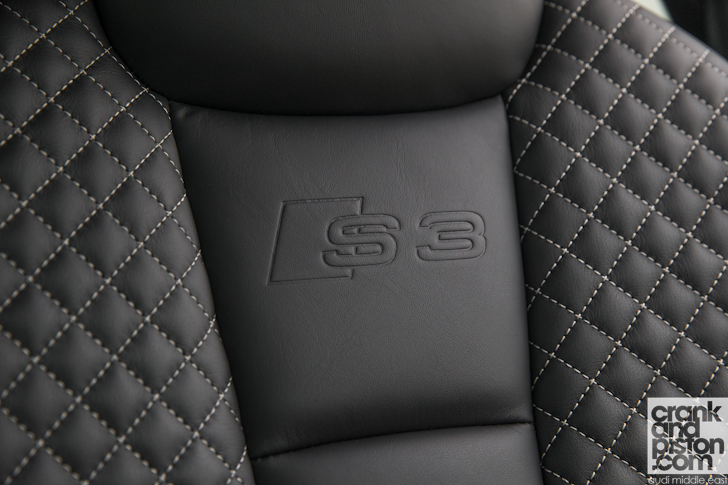 On tighter country roads, the S3 is something of a hoot. The suspension isn’t overly aggressive in stiffness and errs on the side of soft, which translates to a slide leaning over through the more contracting of corners but makes the ride thoroughly pleasant. When pushing on, there’s a need to keep the engine singing, as it doesn’t have a massive amount of low-down grunt, so flicking through the super-fast gearbox using the wheel-mounted paddles helps stay in the power band, with the revs high. With solid, hefty steering the S3 dives into corners and then blasts out of them thanks to the traction supplied by the Quattro all-wheel drive. It’s reliable point and squirt progress with none of the torque steer issues that front-wheel drive hatches can suffer from. 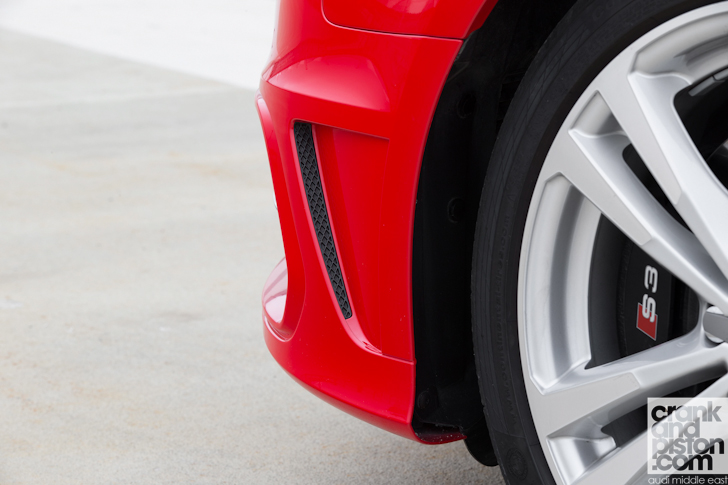 There is a customer out there that will make a jump from the likes of a Volkswagen Golf R up to the Audi S3, because of the brand image of the latter brand. But are there many of them in the Middle East? As there’s no confirmation of local sales yet we can’t give you an exact cost, but in Europe it’s going for $50,500, which is heading well into BMW 3 Series money. And it’s that positioning that could cause the S3 problems if it does head to these shores. 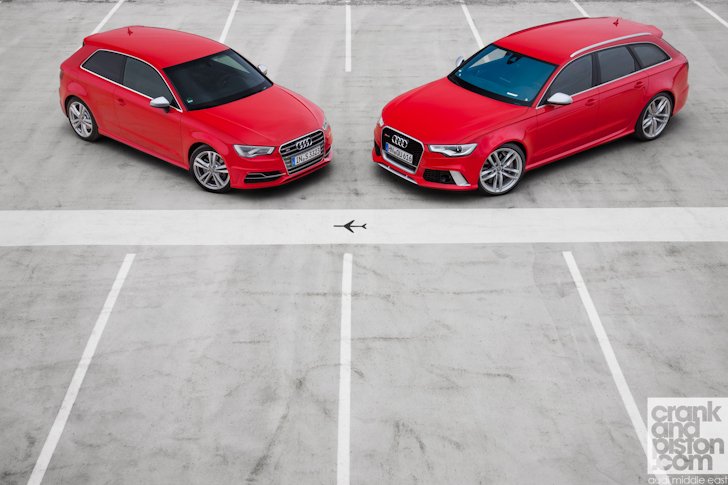 It’s a great car, but hatchbacks don’t have the cachet of saloons or coupes in the GCC, and I’m not convinced people will choose the S3 over other cars of the same price, even though it offers great performance and the Audi brand image. If they do however – and I hope they do – they’ll be rewarded with a smart, well-made and seriously quick piece of kit.