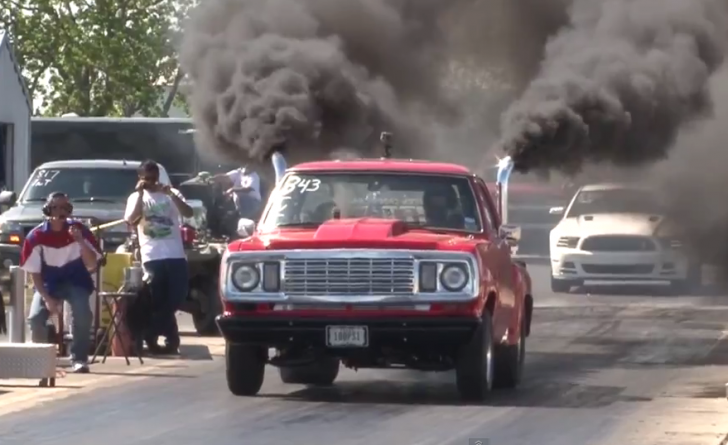 This is one for the Dodge L’il Red Express owners amongst you. Crack open the bonnet on your 1970s big brute and chances are you’ll find a 360 V8, which turfs out – according to Dodge – 225hp. Give or take a couple of hundred.

Max Kirtley though has gone a little more ambitious in the States, ripping said big block from its holdings and planting a 6BT turbo inline-six unit in instead. As well as new cams and cylinder heads, it also showcases two nitrous injection systems. That means a power output of around 1000hp and torque figures between 1200-1500lb ft. 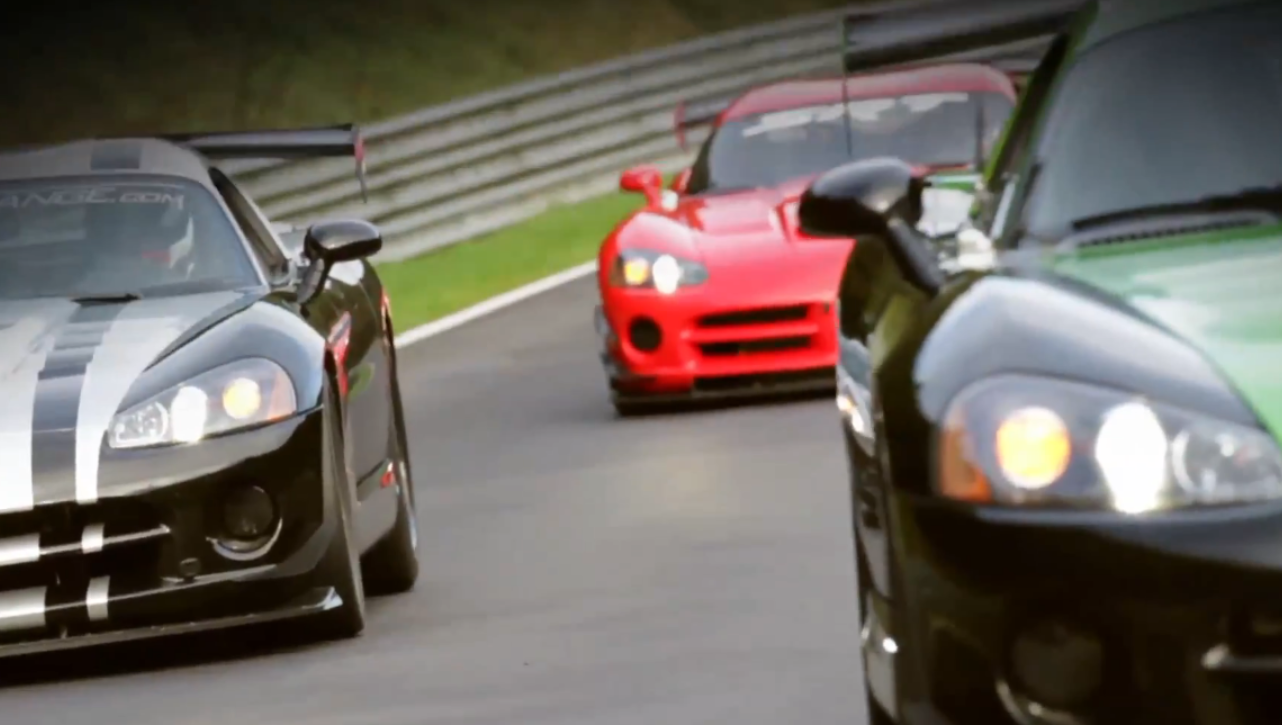 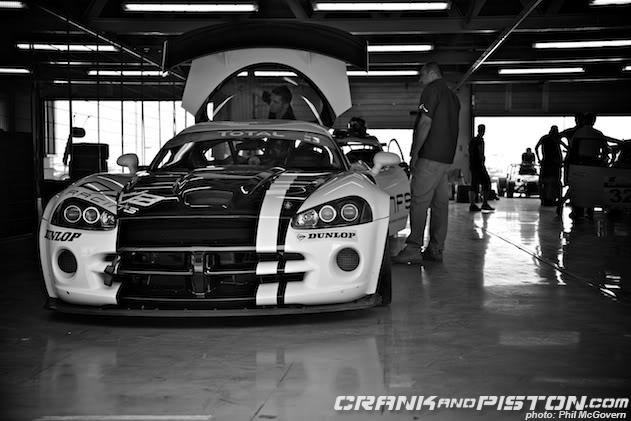