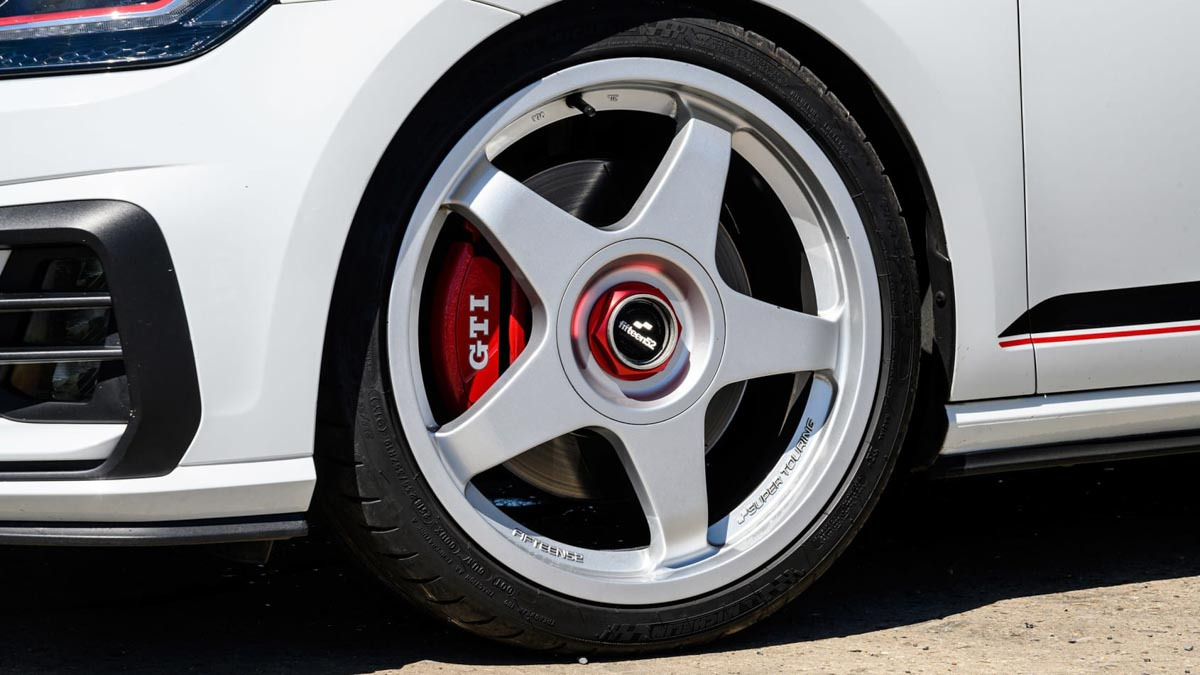 Aside from the tantalising Clubsport S, the Mk7 and Mk7.5 Golf GTIs have always been cars to admire rather than fall in love with. Of course, that’s not necessarily a bad thing. Those same Golfs tend to be the cars you gravitate towards at the end of a long group test, because as things to live with everyday, they’re hard to beat. But it does mean there’s room for a little extra excitement, and with Mountune52, renowned tuner Mountune’s VW Group-focused offshoot, there are a few ways of delivering that excitement.

This Stage 2 Golf GTI is one of them, giving the GTI a significant power boost and some real visual clout too. Just how much can the GTI be transformed?

Golf GTI Mk7.5s left the factory with 242bhp in Performance trim, but Mountune52 has lifted things rather higher with its Stage 2 power upgrade. The key figures for the 2-litre four-cylinder are now 380bhp and 376lb ft on 99 RON fuel, putting them well above any other front-wheel drive hot hatch from the factory and not too far away from the all-wheel drive Mercedes-AMG A45 (the A35, for comparison, develops “only” 302bhp).

No performance figures are quoted, and it’s traction rather than power that will limit its potential, but it’s fairly safe to assume a comfortable improvement over the GTI Performance’s 6.4-second 0-100kph time. The software has also resulted in tweaks to launch control for DSG models, so getting off the line may not be as difficult as you’d expect.

In addition to the engine tweaks, Mountune52’s demo car also wears a selection of other go-faster goodies. Most obvious are the wheels and tyres – Fifteen52 Podium five-spoke wheels in 8.5x19in with 235/35 R19 Michelin Pilot Cup 2s. A Mountune52 lowering spring kit drops the ride height slightly closer to terra firma, and underneath there’s a billet exhaust brace and subframe mount insert to keep things where they should be.

It was interesting driving Mountune’s Golf on the same day as its Focus RS M520. By any other metric a near-400bhp Golf would probably feel a little unhinged, but next to the 500-horse Focus it felt as docile as the standard car.

Okay, maybe not quite. 380bhp is still a hell of a lot to be sending through the front wheels of a hatchback, and if you treat the throttle pedal like you’re trying to dispatch a cockroach infestation then you’ll experience either the constant blinking of the traction control light and reasonably frequent wheelspin beyond the electronics’ control, or, with the systems off, become extremely friendly with your local tyre fitters.

The joy of driving a Golf though, even a tuned one such as this, is that it still feels like a rounded and well-considered experience. You can roast the front tyres, but you certainly don’t have to, and with a little circumspection you can just enjoy the considerable speed on offer instead. It’s easy to measure out power, there are no significant jumps in torque, and response is pretty good throughout the rev range. Cup 2s help put plenty of power to the ground once they’re warm too, and the in-gear speed is frankly mighty, with third and fourth feeling like first and second in the standard car.

It retains the GTI’s cultured sound too – the new exhaust system enhances rather than replaces the EA888’s familiar tone – and with this car’s billet short-shifter the change is considerably better than the standard car, snicking through the gate with a pleasing notch. Mountune52’s upgraded brakes bite nicely too, feeling less grabby than those of the regular GTI.

With only minimal chassis changes the GTI’s fluency through corners hasn’t been lost, either. The Cup 2s summon plenty of grip but they don’t overburden the chassis, which turns in keenly, pours through corners and just about manages to cock an inside rear wheel despite the lower springs. The standard ride is effectively retained too, and fresh from the Focus RS’s buckets the tartan-trimmed cloth seats in the Golf feel fabulous – not least because you can shuffle them into a perfect driving position.

Overall, it’s another strong package from Mountune. Personally, having never found the GTI too tardy, I’m most taken by the way this car looks and handles, but there’s no doubt the extra power adds yet another dimension to the Golf’s manifold talents.

A couple of components (most significantly the intercooler) haven’t yet been priced, but otherwise the engine modifications on this car come in at about $5100. The short-shifter (well worth it) is $351.14, though the uprated clutch is another item not yet priced.

The small group of chassis changes amount to $441.95, the brake upgrades $716, and the wheels and tyres $2715. We make that just under $9395 for the mechanical changes, with a few hundred quid more for stickers and interior details, and then the clutch and intercooler on top of that.

No small sum even if you’ve already got the car, and given the high output we’d probably not want to just upgrade to Stage 2 and then not touch the wheels, tyres and suspension, so it’s worth going all-in if you’re planning it. 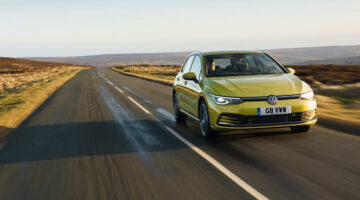 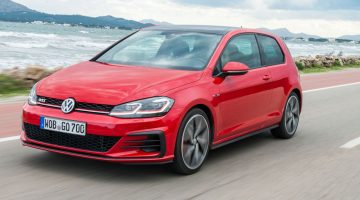 Volkswagen Golf GTI review – is the hot hatch stalwart still the one to beat?