The most expensive and precious model car in the world is a 1:8 scale Lamborghini. Or will be…

This is Gold, Mr. Bond. All my life I’ve been in love with it’s colour… it’s brilliance, it’s divine heaviness. 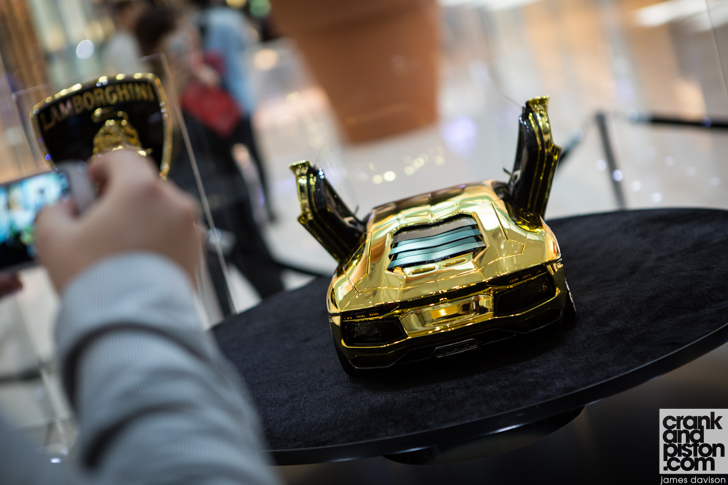 Robert Wilhelm Gülpen worked as a mechanical engineer in research and development for Mercedes-Benz A.G. before establishing his own business back in 1999. Since then, his singular goal has been to create exclusive car models, built to perfection and utilizing precious materials. Produced in strictly limited editions, previous models have included Rolls-Royce, Jaguar, Aston Martin and a Mercedes SL 600 (R129) which is exhibited at the Mercedes-Benz AG boardroom in Stuttgart. With his latest creation, Robert Wilhelm Gülpen intends to take the bull by the horns and create the “most expensive and precious model car in the world“. 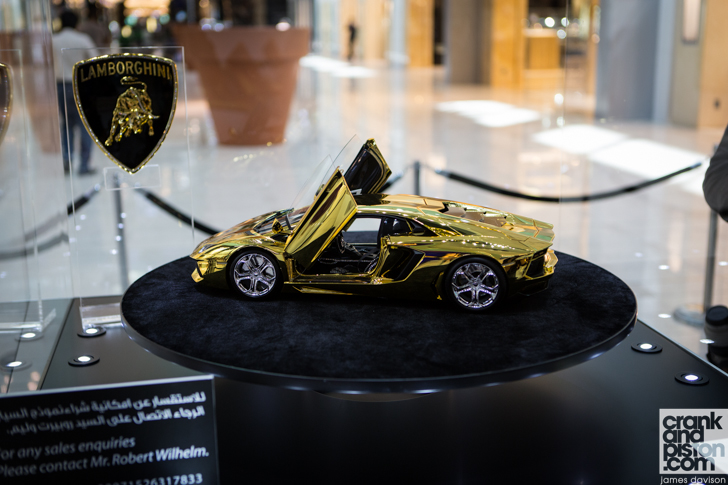 The car above, however, isn’t it. This is a ‘cheap’ prototype valued at a reasonable $350,000 and it exists to give the prospective client of the real deal an idea of what to expect. The proposed model will be a 1:8 scale, Lamborghini Aventador LP4-700 machined from a 500kg block of solid gold and will also feature silver, platinium and carbon. It will also be set with 2000 high-carat precious stones which pushes the material value alone up to a healthy $2.9-million. 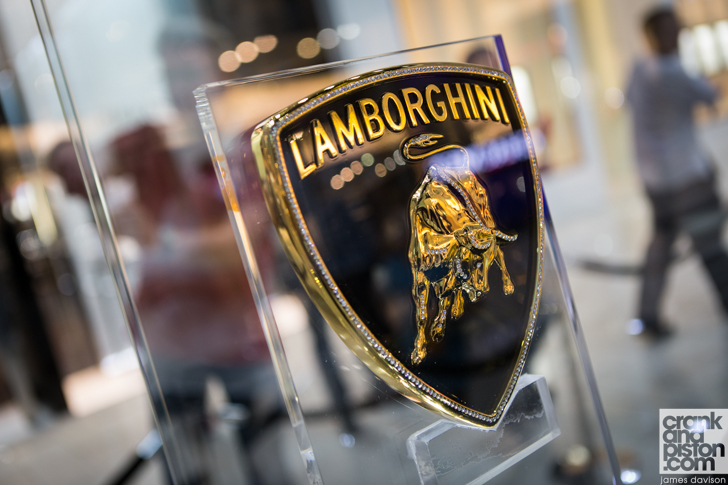 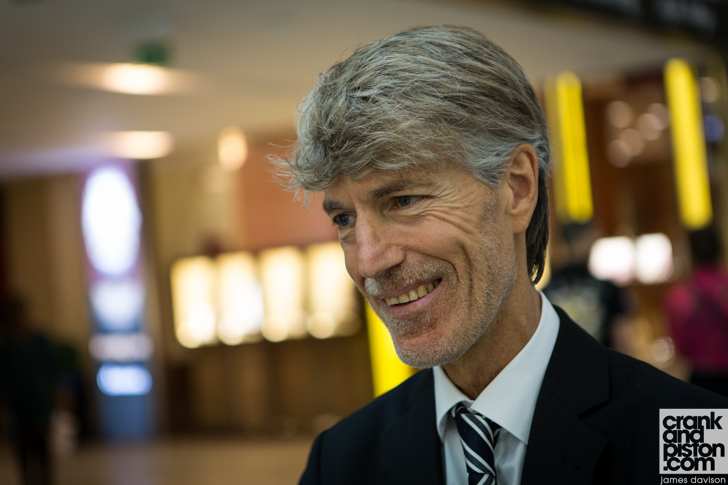 So, if you are a collector of rare model cars and fancy a golden Lamborghini with three entries in the Guinness Book of World Records, then you better hurry and contact Robert Wilhelm Gülpen at the link below. Before Auric Goldfinger snaps it up.