You probably shouldn’t try this at home, kids, but this video shows a 800bhp mk2 Volkswagen Golf sprinting to a ridiculous 322kph!

We wouldn’t advise reaching 322kph on a dual-carriageway, however, we do very much advise watching this video of a mk2 Volkswagen Golf doing just that.

Originally released in 1984 with a power output of just 112bhp, this Paderborner Jungs version has been overhauled and uprated to a massive 800bhp from a 2.0-litre 16V Precision 6766 Turbo unit. The power output is simply frickin’ huge, especially from a car that originally weighed between 910 and 1,245kg! This one is also mated to a SQS five-speed gearbox. 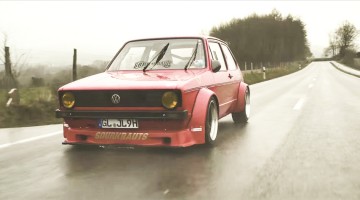 VIDEO. Volkswagen GTI. Back to the Roots 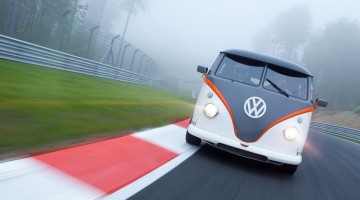