LIVE STREAMING coverage of the 2016 24H of Nürburgring 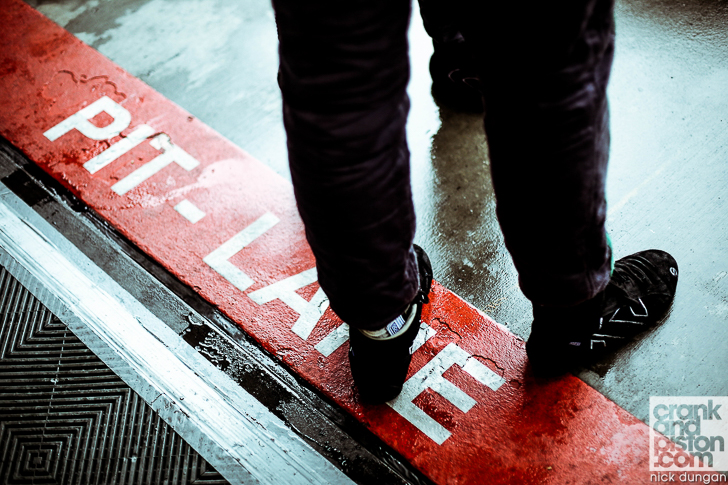 Big weekend for motorsport: as the Mercedes-AMG F1 Petronas duo is set to go head-to-head again at the Formula Monaco Grand Prix, the green flag for the 100th running of the Indianapolis 500 will also be unfurled, Red Bull Racing’s Daniel Ricciardo and Schmidt Peterson Motorsport’s James Hinchcliffe looking to take advantage of their first respective series’ pole positions on the grandest of stages.

Slightly closer to home, the 24H of Nürburgring also kicks off this weekend, with both Audi and Mercedes looking to steal top honours, Given that the Audi R8 LMS has taken three of the last four endurance victories around the Green Hell – including a new distance record in 2014 – victory for Ingolstadt could be considered an inevitability. On pole however to keep Mercedes’ AMG GT3 in with a shout is the Black Falcon entry of Maro Engel, Yelmer Buurman, Hubert Haupt, and Dirk Müller. Indeed, such is the pace of the AMG’s track-going alternative to the GT S that the GT3 takes three of the top four slots on the grid, the Schubert Motorsport BMW M6 GT3 of Augusto Farfus, Jesse Krohn, Jörg Müller, Marco Wittmann spoiling an all-Merc line-up with its front row starting position.

GT racing fans can watch the full event – and await the expected wet weather-inspired red flag – via LIVE STREAMING below, while John Hindhaugh and the crew are on duty Radio Le Mans duty again with English commentary. You can listen to that LIVE HERE. 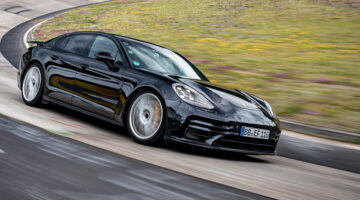