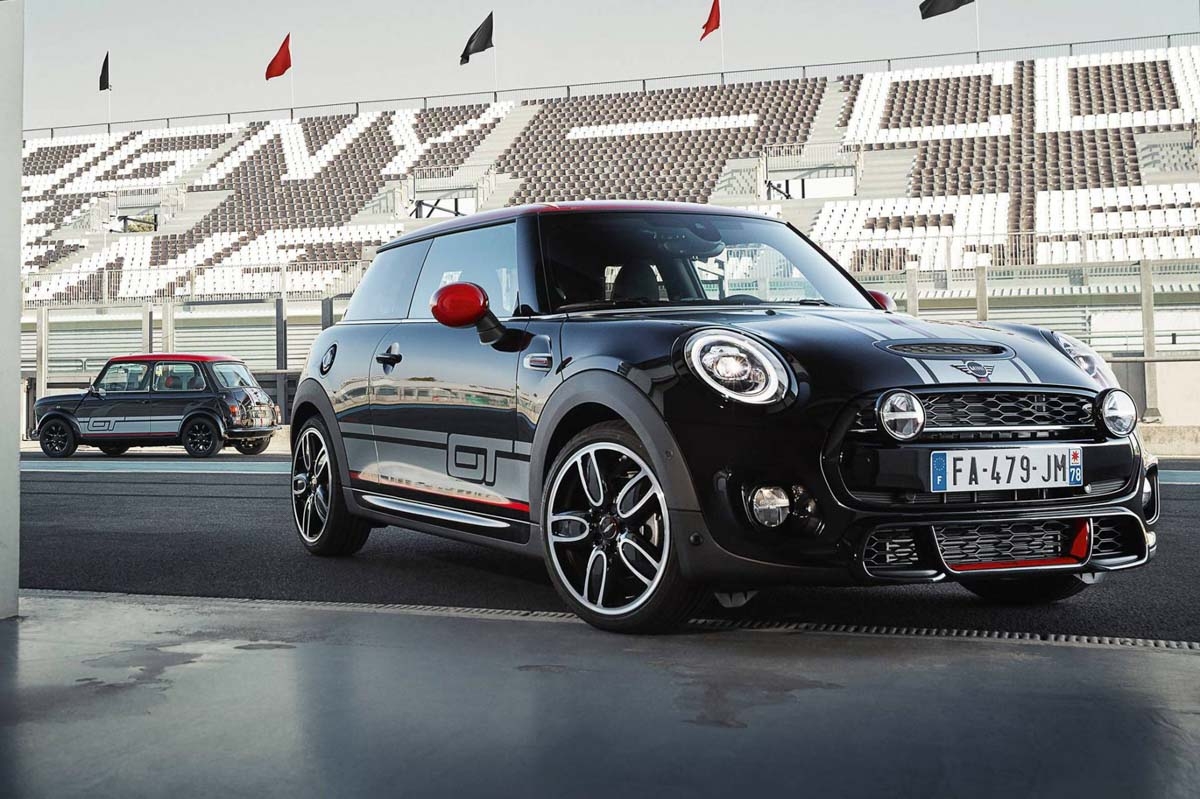 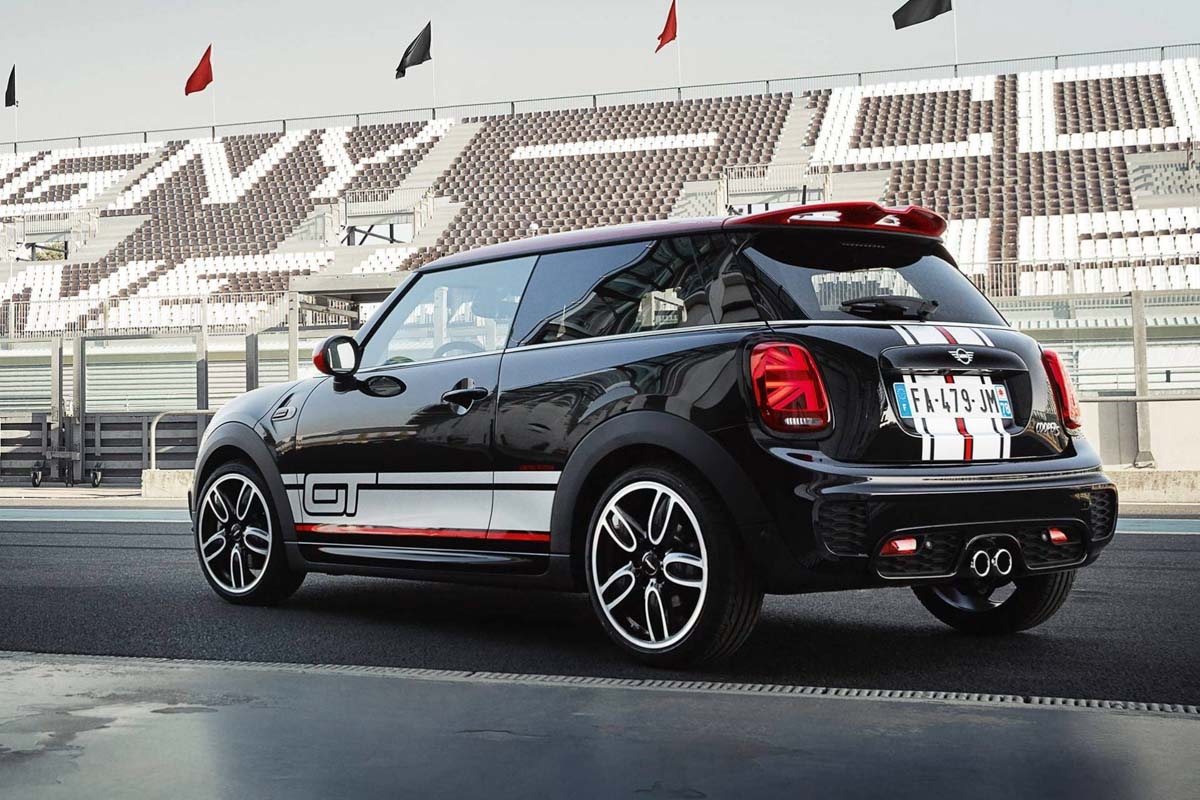 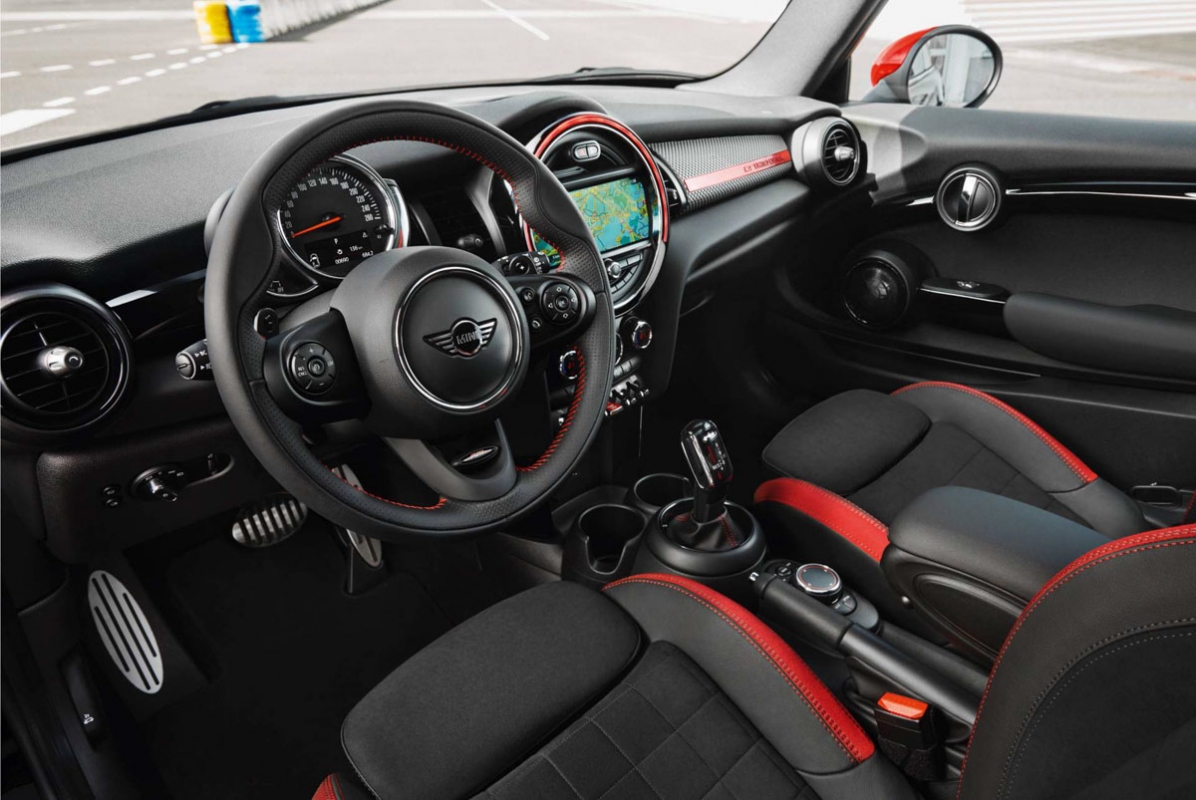 Mini has created a special-edition Mini Cooper S as a tribute to its historic 1275GT model from the late 1960s. Sadly, the new Cooper S GT Edition will be limited to 150 and will only be available in France.

The GT Edition is mechanically identical to the 189bhp Cooper S with its 2-litre turbocharged engine and is available with either a six-speed manual gearbox or an optional seven-speed dual-clutch automatic. What differentiates the GT Edition from a normal three-door Cooper S is a set of purely cosmetic changes.

Like the Mini Clubman 1275GT built between 1969 and 1980, the new GT Edition sports a set of stripes down each side, just above the sills. Unlike the original Mini GT, however, the new car also has stripes along the bonnet and down the boot. 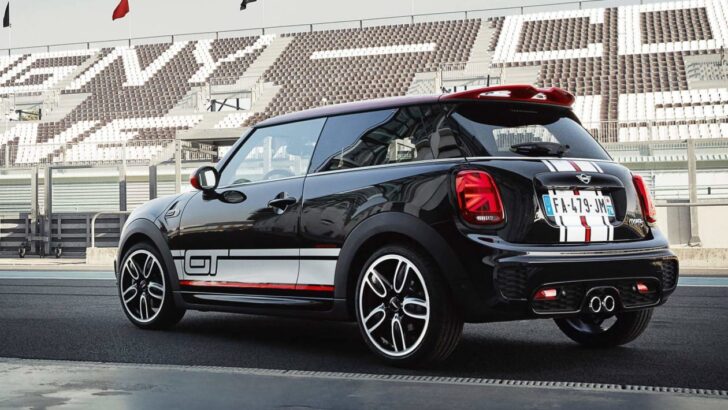 The grey and red decals contrast with the new car’s metallic black paint and match the car’s red door mirrors and roof – not that there’s much of a roof left as the GT Edition comes with a panoramic sunroof as standard.

To give it a thoroughly retro look, the Mini Cooper S GT Edition has a pair of spot lights on the front. But the rest of the standard equipment is modern Mini with 18-inch JCW alloy wheels and aero kit including a rear spoiler and prominent front lip.
Inside, the JCW parts continue with leather and Alcantara seats with integrated headrests. There are also sill plates with the GT logo on them and lights that project the letters onto the floor when the door is open. Mini has also utilised its personalisation service, which usually allows you to create bespoke 3D-printed interior panels that display a name you have chosen for your car, by creating a dash insert with GT Limited Edition inscribed on it. 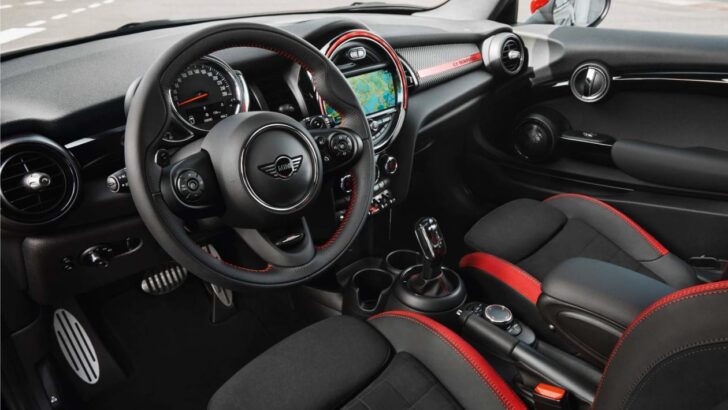 The Cooper S GT Edition isn’t the first time a modern Mini has tried to capture the spirit of the old 1275GT – in the UK Mini released the 1499GT. Based on the Mini One, with its small 101bhp, 1199cc three-cylinder engine, the 1499GT, like the French-only GT, was little more than some stickers, some spot lights and a few desirable options. However, although it was far from perfect, the 1499GT had a sense of joy that has been missing from the supposedly sportier models in the range. Maybe, with a similar attitude as the 1499GT but with more power, this latest Mini Cooper S GT Edition has the potential to be even more fun.
This article originally appeared at evo.co.uk
Copyright © evo UK, Dennis Publishing