It may be slipping out of fashion, but the institution that is Mercedes’ S-class is only getting stronger 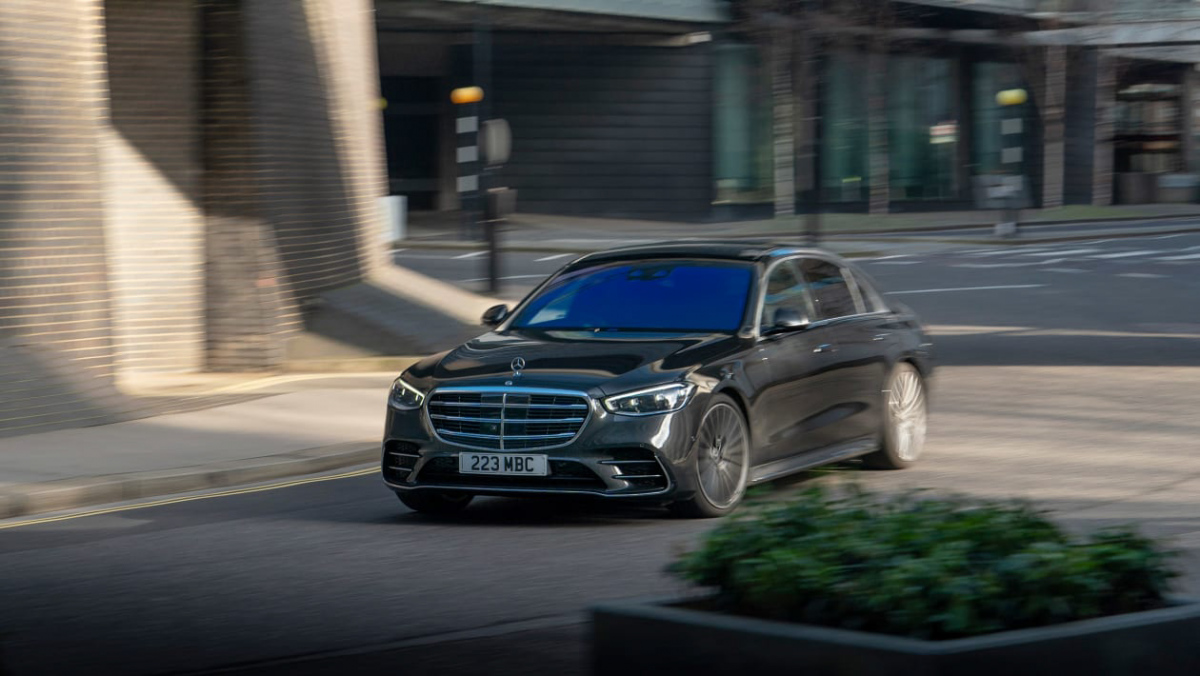 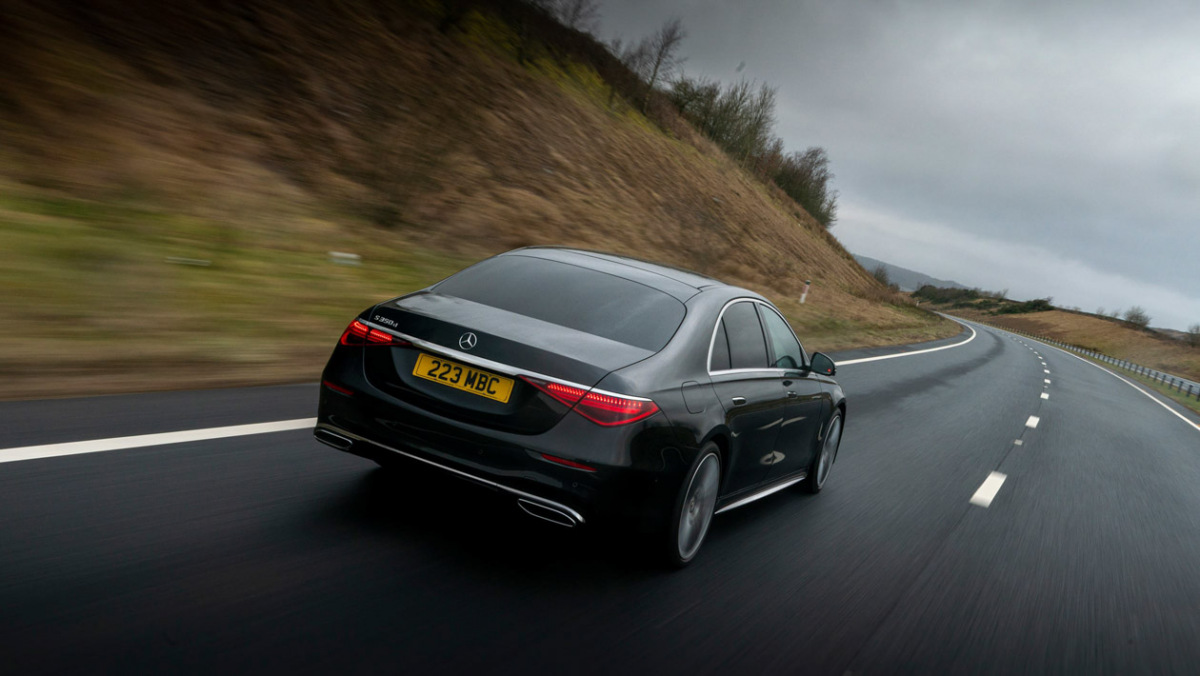 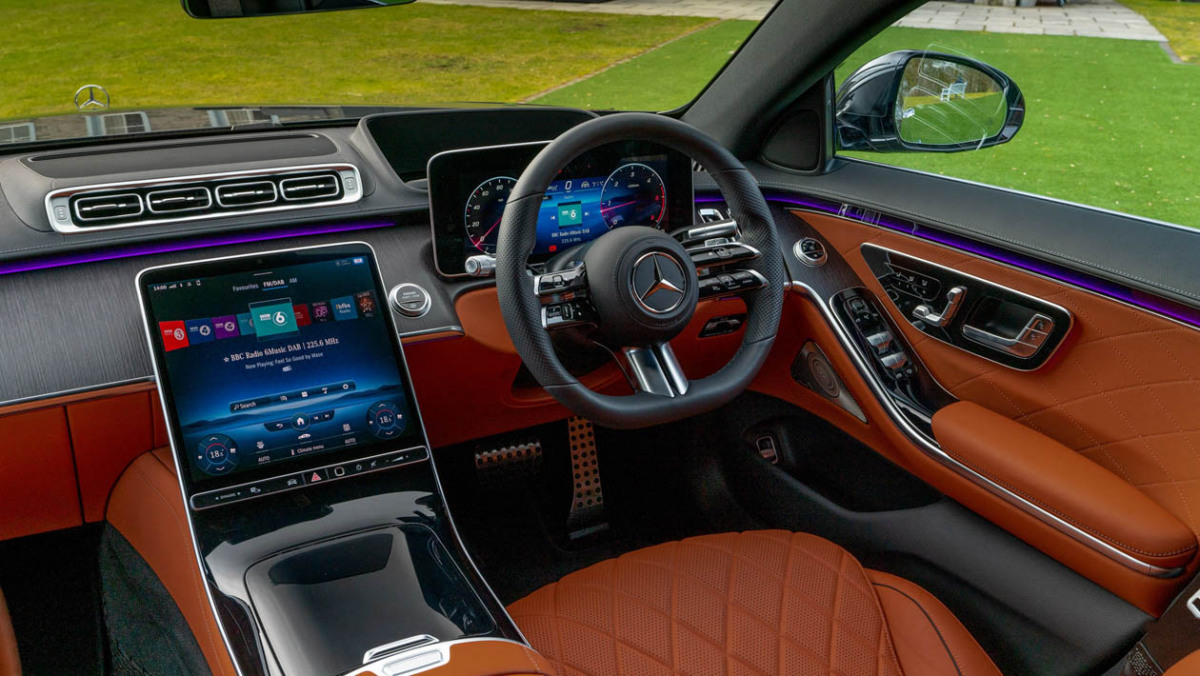 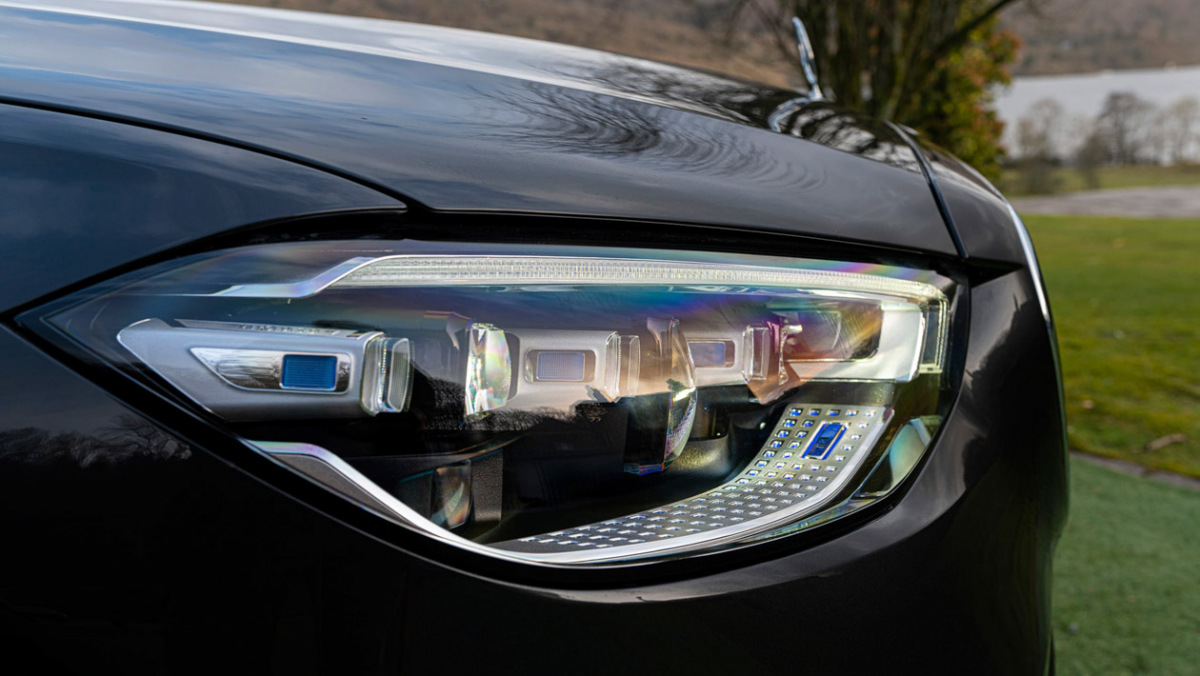 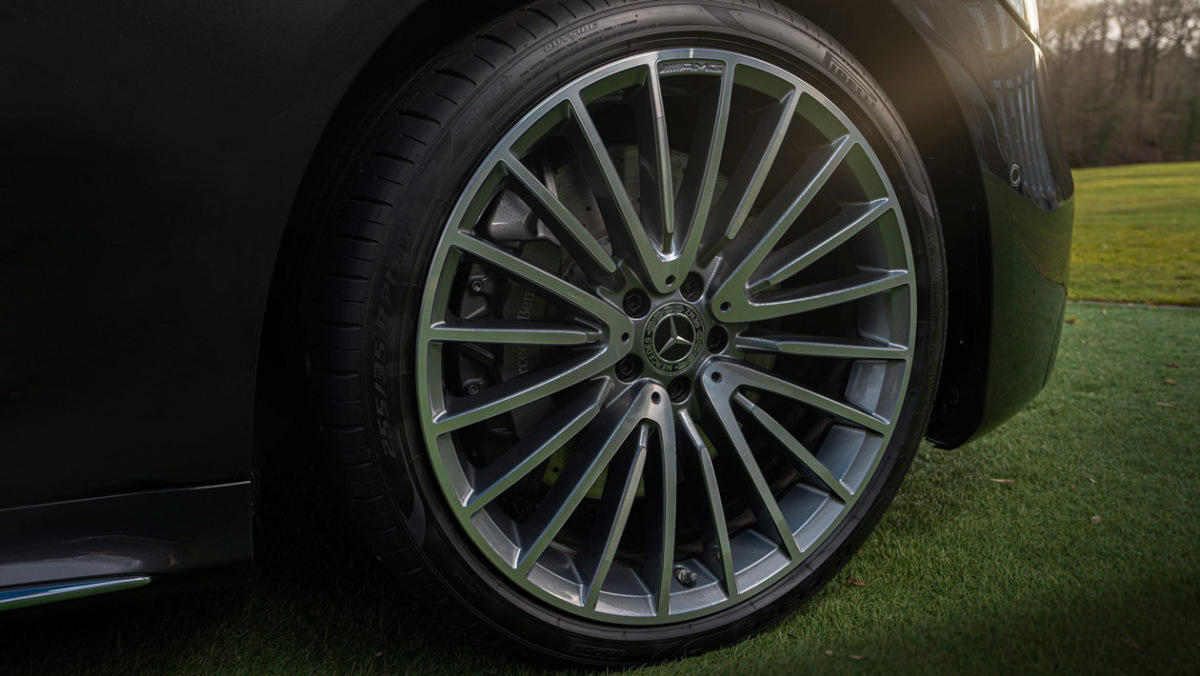 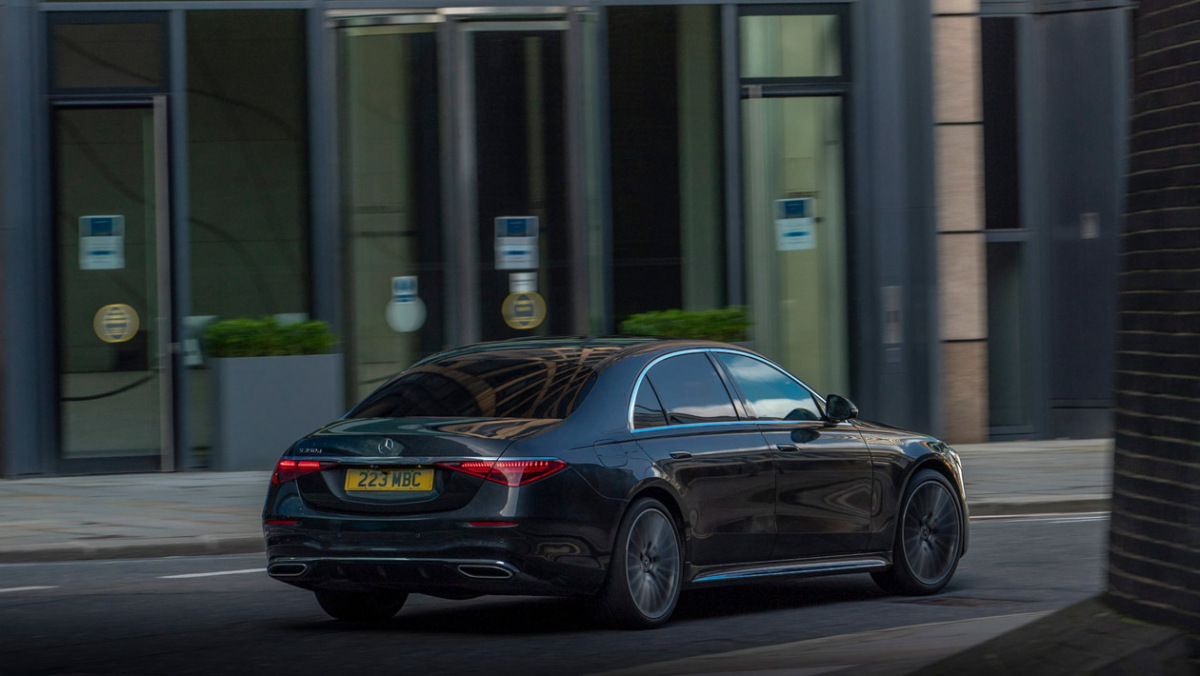 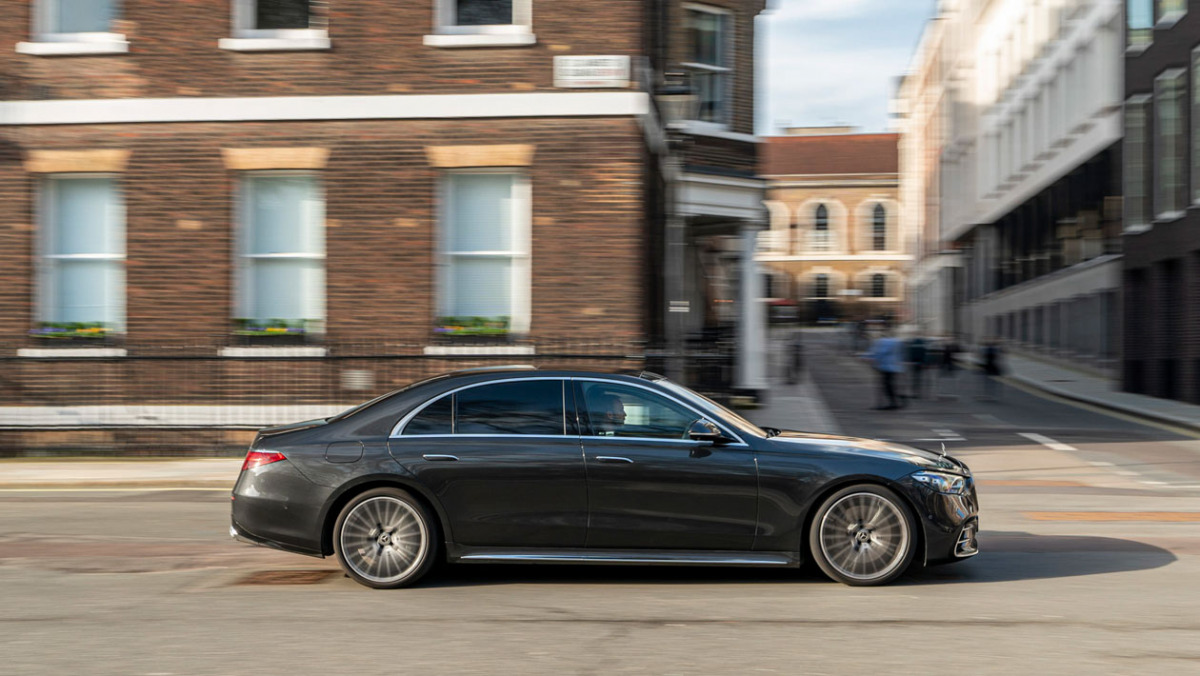 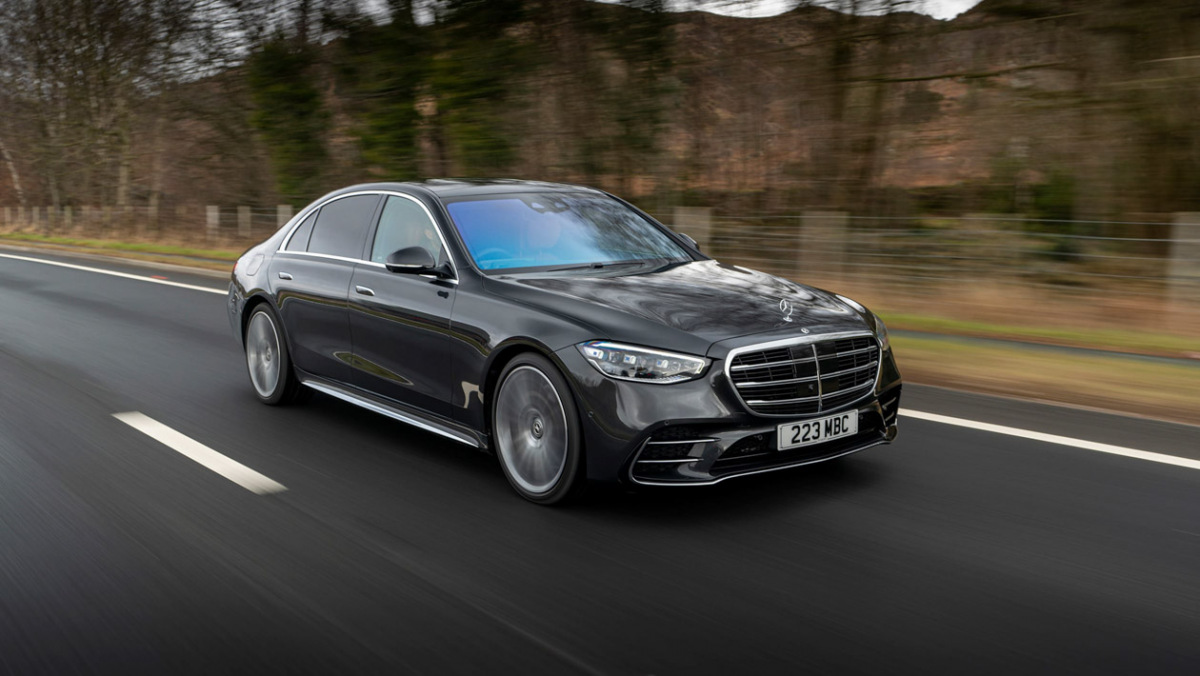 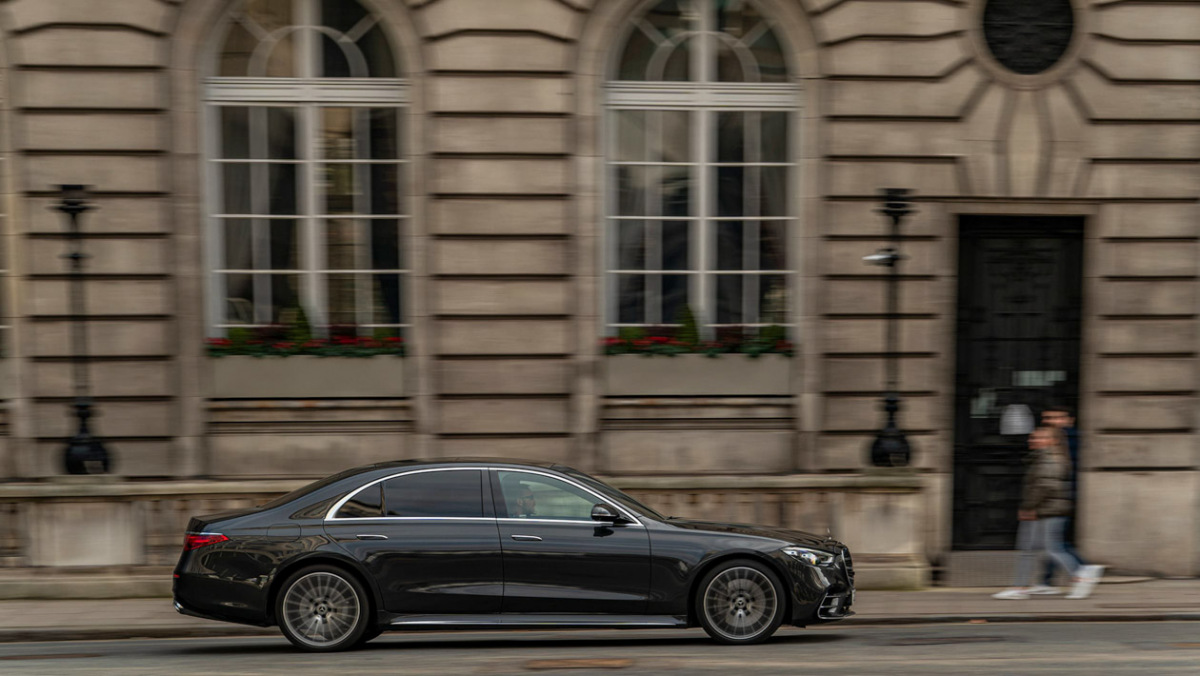 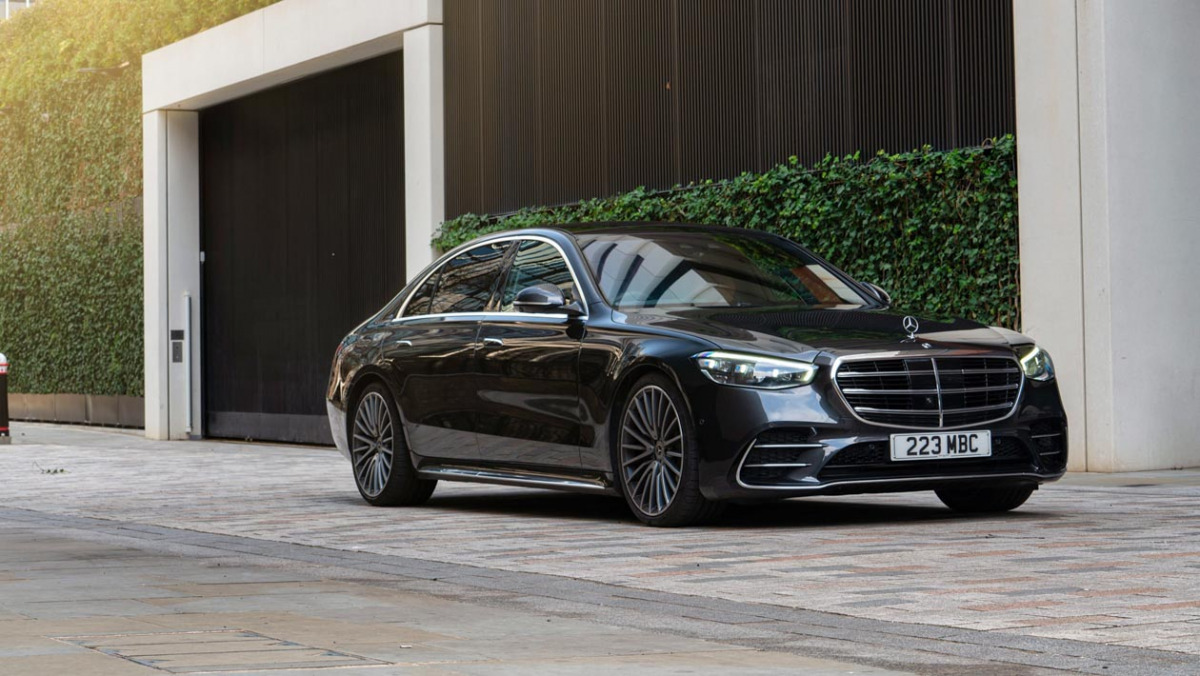 Mercedes-Benz has proudly boasted for decades that its S-class is quite simply the best car in the world. While you could be forgiven for thinking this is just an unusual case of German hyperbole, when a model such as the S-class is involved there’s plenty of stock to back it up.

Now, there’s an all-new seventh generation bearing the nomenclature that’s been around since 1972, not forgetting the luxury saloon predecessors before that which go back yet further. Called W223 in Mercedes lingo, the new car replaces the previous W222 with a pretty gentle update in terms of styling and proportions. Due to Merc’s aggressive electrification strategy with the similarly sized, but completely separate EQS, it does without any all-electric variants, instead sticking with combustion-engined and plug-in hybrid models across the range.

For now, that engine range in the region is made up of in-line sixes in diesel and petrol forms, with a further twin-turbo V8 petrol and plug-in hybrid models coming on stream in time. AMG has also gotten its mitts on the S-class, and is due to reveal a range-topping plug-in hybrid V8 with over 800bhp, but for now we’ll focus on the here and now with the mild-hybrid six-cylinder petrol S500. The engine, as shared with Merc’s ‘53’ AMGs, feels powerful enough, if lacking in the ultimate accessible torque of the equivalent diesel. Still, when up and running, its 429bhp (plus 22bhp from the electric motor) feels ample. Unlike its more raucous AMG applications, the straight-six is near silent on start-up, completely isolated from the cabin and is without any vibration, even when cold. The transmission is also superbly smooth and very well calibrated, switching between all nine of its ratios imperceptibly, facilitated in part by the near-silent engine.

As with all S-classes though, its strength lies in the ability to completely isolate its occupants from the outside world, a job it does with impressive capability. All S-class models ride on an air-spring set-up, with 20-inch wheels and tyres standard on local cars, although our test car arrived on a set of 21s. Which is where a small, albeit meaningful caveat is worth mentioning. On the 21s the S500’s ride is just too brittle, all too easily finding small bumps and ridges in the road and transmitting them into the cabin. It’s quite an odd sensation, as the air springs are capable of settling the ride on longer strokes brilliantly, creating that enviable floating sensation, only to be undermined by unwelcome noise from small bumps, vibrations and thuds as 2.3 tons of luxury saloon transfers through a 35-section tyre sidewall. As a note, the optional 21-inch wheels are only available on the long-wheelbase variant of the S-class.

Something the new S-class is not, is sporty, which is rightly to be expected of something with such a clear mandate to cosset, soothe and transport in ultimate luxury. Try to pick up the pace and the S-class won’t hold itself with as much poise as a rival 7-series, to the point it’ll actually go beyond feeling ‘uncomfortable’ and instead close in on ‘slightly nauseating’. With a French assassin at the wheel, we’d suspect Ronin’s famous car chase would have ended rather more hastily. Slow things down and the S-class will quickly return to its comfort zone. But if nothing else it draws a sizeable question mark over how the chassis will handle the incoming 800bhp AMG flagship.

Typically, feel has come at the expense of this deep isolation, so there really isn’t much joy to be had from behind the wheel. But while this might not appeal to evo on its usual metrics, its sheer sophistication is deeply impressive nonetheless.

The S-class’s tech is of a very high standard, highlighted by a new infotainment system that will spread across Merc’s entire range, some simply brilliant LED headlights and a clever three-dimensional digital instrument binnacle that, although little more than a gimmick, does bring some distinction to an element now common within most new cars.

Actual interior quality is more of a mixed bag, with extremely high-quality leathers on some surfaces, such as the seats and steering wheel, but obvious imitation leathers on the door panels, console and dashtop that look cheap by comparison. Other materials also seem to lack the previous model’s heft, and with so much glossy plastic embedded into the interior design is more often than not the material actually being interacted with.

The S500 costs from $134,536, with the long-wheelbase version an extra $5500. All regional-spec cars are only available in AMG Line specification, which despite some dubious details such as the fake rear exhaust finishes retains a debonair sense of occasion without being too obnoxious.

There are no individual options available in the region, instead they’re bundled into a single upgrade package, with long-wheelbase versions also offering upgraded quarters behind the B-pillar. In terms of rivals, the BMW 7-series and Audi A8 remain key competitors that are both less comfortable but marginally more together to drive at a higher pace. Still, where comfort and luxury are concerned, the S-class still has a firm lead against its rivals. Is it still the best car in the world, though? Obviously it depends on your priorities, but regardless where ours are usually concerned, it remains an outstanding example of the modern motor car, just not on 21-inch wheels.