As debut seasons go, the McLaren 12C GT3 had rather a good one in 2012. securing a total of 38 podiums secured across a dozen championships almost half of which were on the top step. 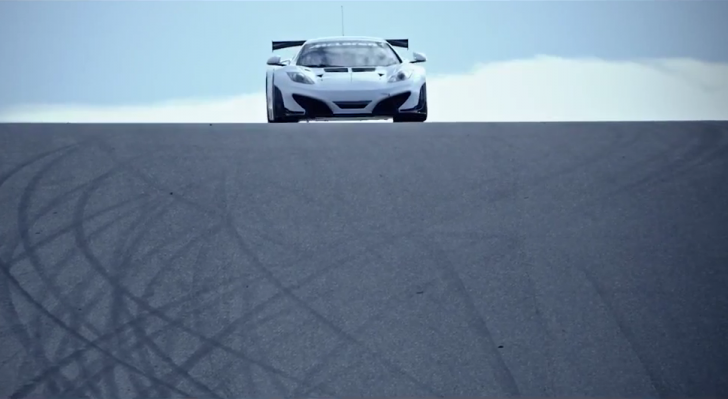 Not one to do things by halves, McLaren is looking to up its game in 2013, as this official video shows. At the 24 Hours of Spa alone, 12C GT3s will make up at least ten slots on the grid, one of which will be 2012 GT1 World Championship runner-up Hexis Racing.

All eyes though are likely to fall on Sebastien Loeb Racing as it embarks on its first full season of both the newly re-named GT Series and the Blancpain Endurance Series. The nine-time World Rally Champion himself will share driver detail of one of the team’s two 12C GT3 machines with former GP2 race winner Alvaro Parente.

Seems the pressure on McLaren won’t just be reserved for its Formula 1 outfit in 2013.