Five Supercars We’d Like To See Re-Imagined As Concepts

Even though this year’s New York Auto Show drew most of our attention, there was an unveil ahead of the Seoul Motor Show that cast a few quizitive ‘huh’s around the office. Namely Hyundai’s new luxury sports coupe concept, the HND-9. 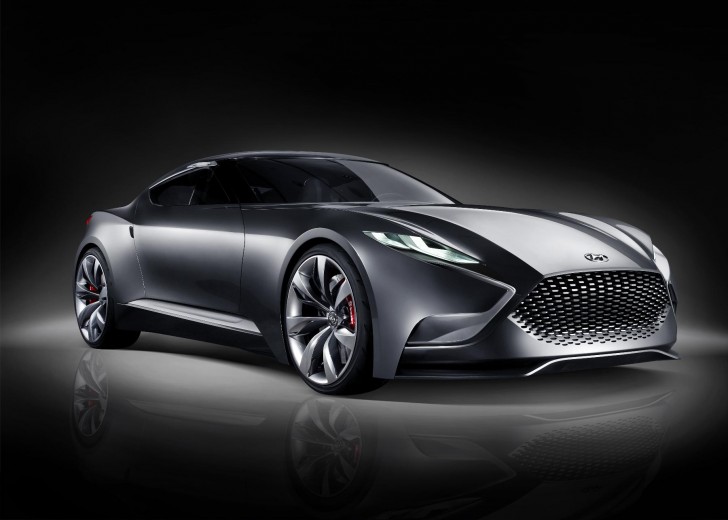 And once we’d rolled our tongues back into our mouths and picked our lower jaws off the floor, we noticed something: it took a bit of squinting, but we couldn’t help but notice that the Hyundai HND-9 has a certain Aston Martin One-77 look about it. True, the concept remains a ‘future design direction’ at present (though speculation is already rife that this could be the new Genesis Coupe) and as influences go the One-77 is hardly a bad one. But within the Hyundai design division lies a secret Aston fan, there’s no denying it. 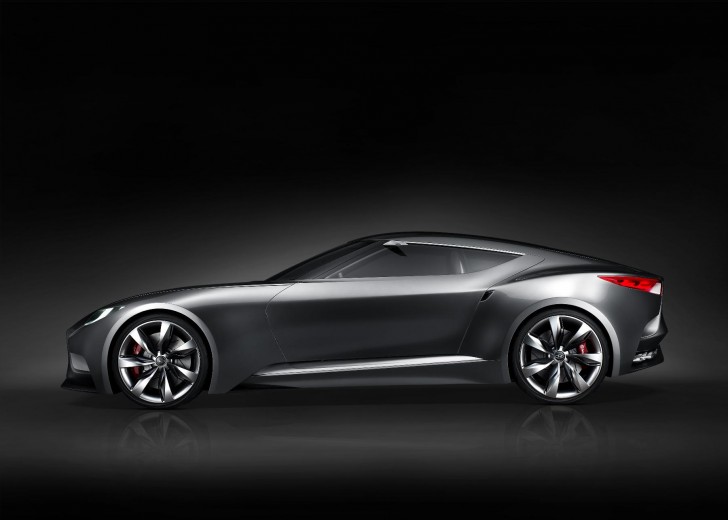 Still, rather than launch into a diatribe waxing lyrical on this or that outrage, etc, the new HND-9 actually got us thinking at crankandpiston: what sportscars/supercars would we like to see influence the next headline concept model? By which we don’t mean ‘when will they make the next…?’: it will be a long time before I start referring to Michael Stoschek’s 2010 model as a Stratos.

Instead, our five choices are models we believe would be a great template for future concepts. So, with that in mind… 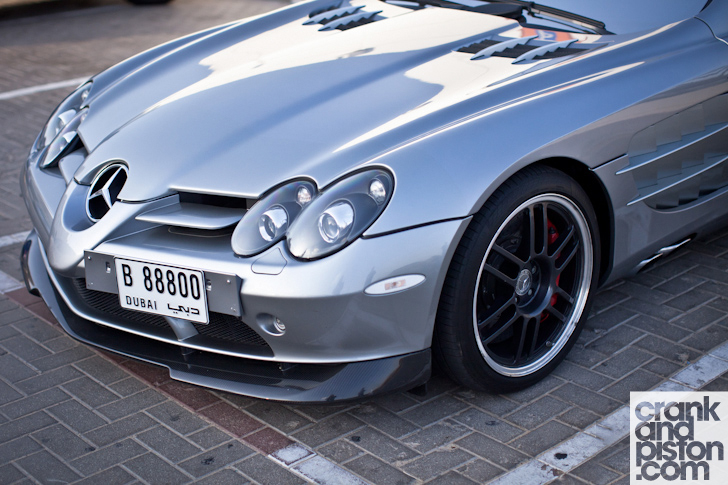 The SLR has been in my fantasy garage for quite some time now, and it doesn’t look like it will be leaving any time soon. Side-exit exhaust pipes, gaping air inlets by the bucketful, a bonnet ripped straight from the muscle car school of design and a nose borrowed from McLaren’s Formula 1 single-seater to make the fantasy that much more exciting. For sheer lunatic design and presence, the McLaren-Mercedes SLR has the F1 beaten on this occasion.

Another favourite, and one – given his 1000km epic road trip behind the wheel of the twin-turbocharged beast last year – shared no doubt by crankandpiston’s own Phil McGovern. Sleek and agile with hints of brute power lingering beneath the surface (the dual cuts in the bonnet for one), the Jaguar XJ220 left almost everything to the imagination on the outside. Appropriate, given the usual lack of specifics that accompanies most concept launches, which in turn only make them more intriguing.

For the sake of balance though we’ll hit the other side of the spectrum, namely Lamborghini’s lunatic Countach. Rear wheels that emasculated even the heartiest of tractor tyres, a rear wing that really rarely tamed the V12 at full lick, and the razor-sharp bodylines indicative of any 1980s supercar. And let’s not forget those all-important scissor doors. No cartoon-ish stone was left unturned when the Italian designers penned the Countach, which consequently produced a legacy that shows no signs of tiring.

A GT endurance racer so extremely designed that it takes off can hardly be left off the list. Granted in this instance we are talking about the CLR’s predecessor, the CLK GTR, and a road-going version to boot. But the idea that even one of the near-30 homologated models produced could be used everyday was frankly ridiculous. The Mercedes CLK GTR was so low that grit, let alone speed humps, proved a hazard, the curvaceous rear wing, though beautiful in sculpture, left rear visibility something to be desired, and the air scoop on the roof left fellow motorists in little doubt that a V12 was about to burst their eardrums. In other words, it drew attention. And kept it.

A rogue choice, granted, but with plenty to back it up. Side exhausts for example jutted from near impossible angles, giving rise to the idea that ‘extreme’ may well have been on the designer’s brief. The lack of a rear wing meant maxing the V8 required nuts of steel and an indifferent view towards life, and not only did the enormous gash in the bonnet look enormously cool, it drew focus away from the gaping front grille and huge lashings of bling. Truly the Spyker C8 is a supercar where style overcomes substance, a calling card for any concept model surely.

You may well be sitting there now, arms folded wondering where on earth we pulled these from when you could think of five much more suitable candidates. If so, why not tell us in the comments box below.