The rarely spotted Italian supersaloon is still on sale, and in new Trofeo guise it’s better than ever 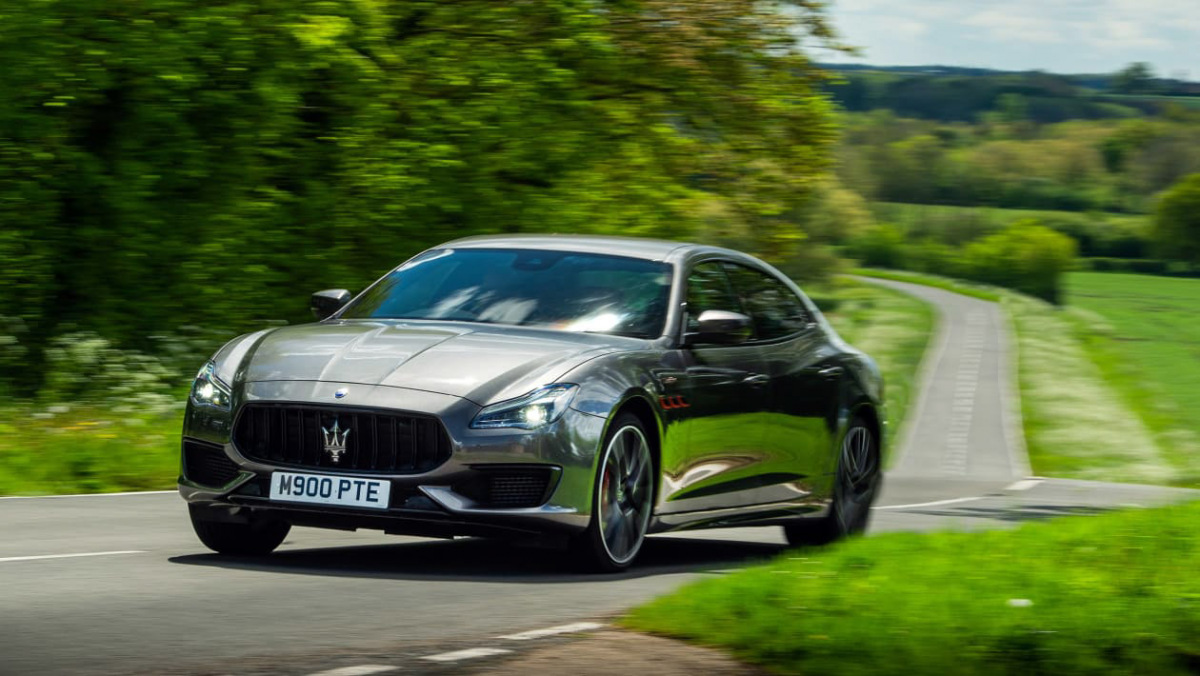 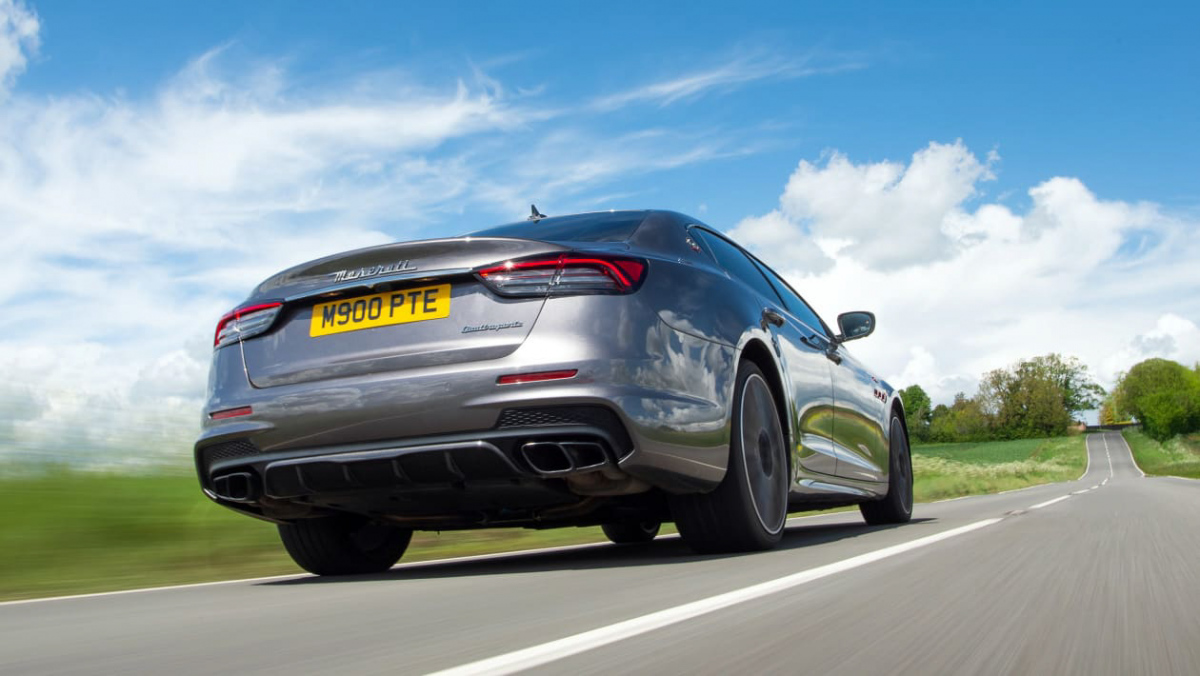 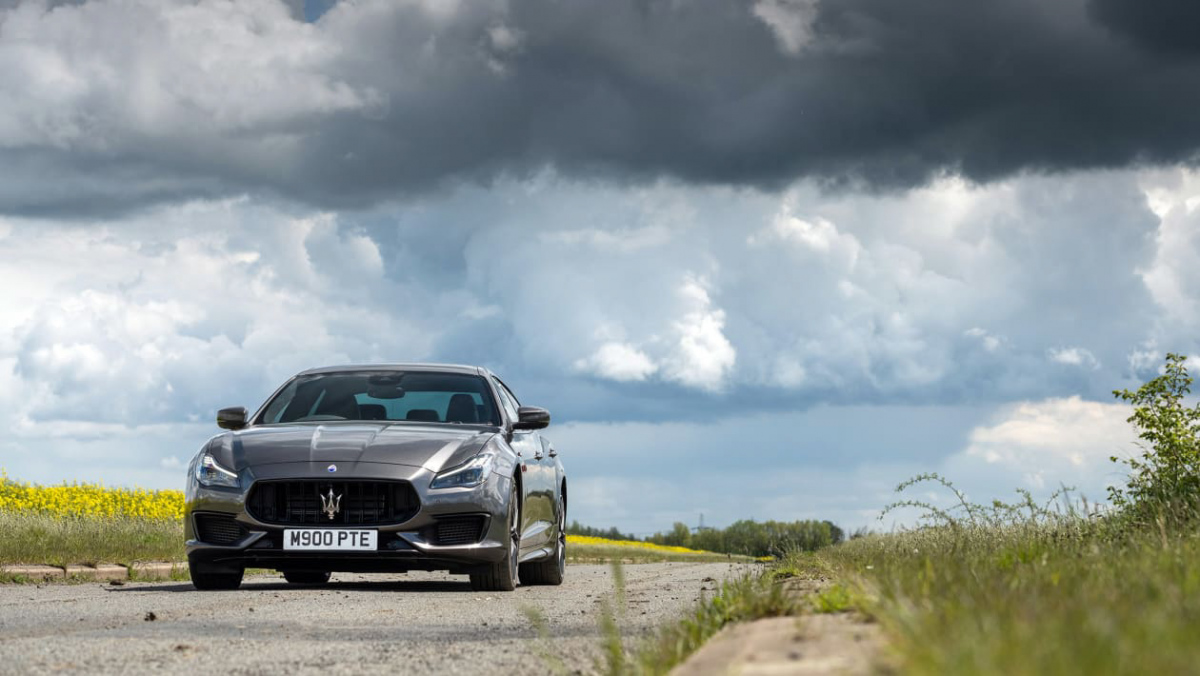 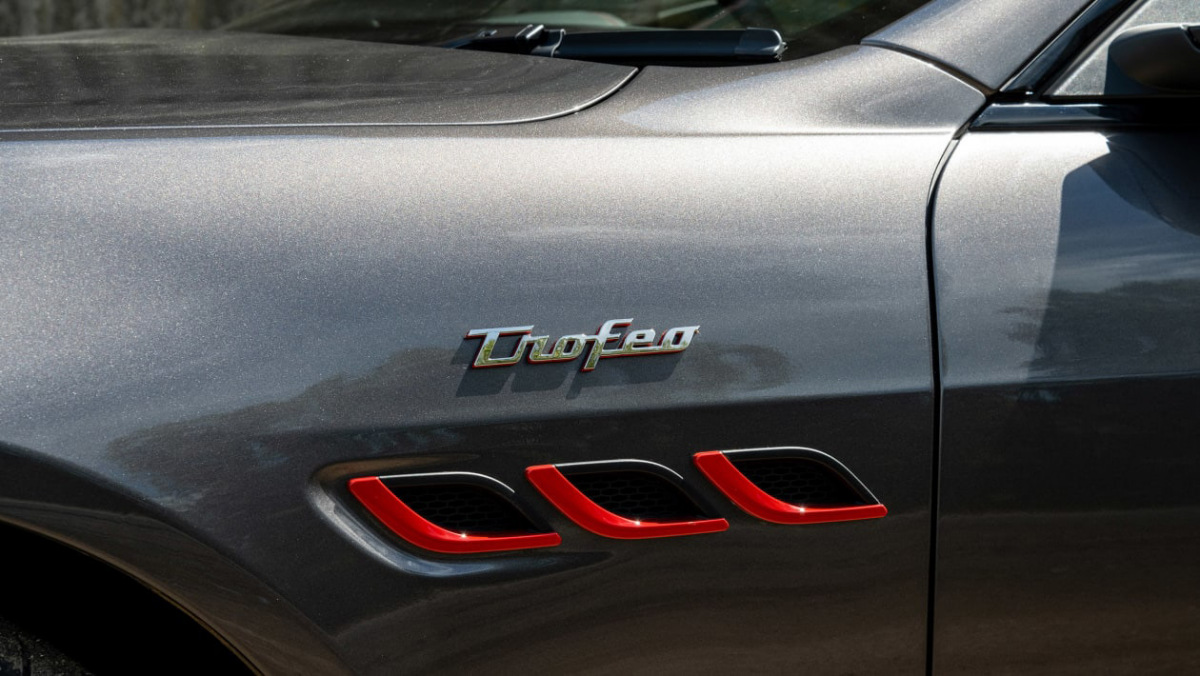 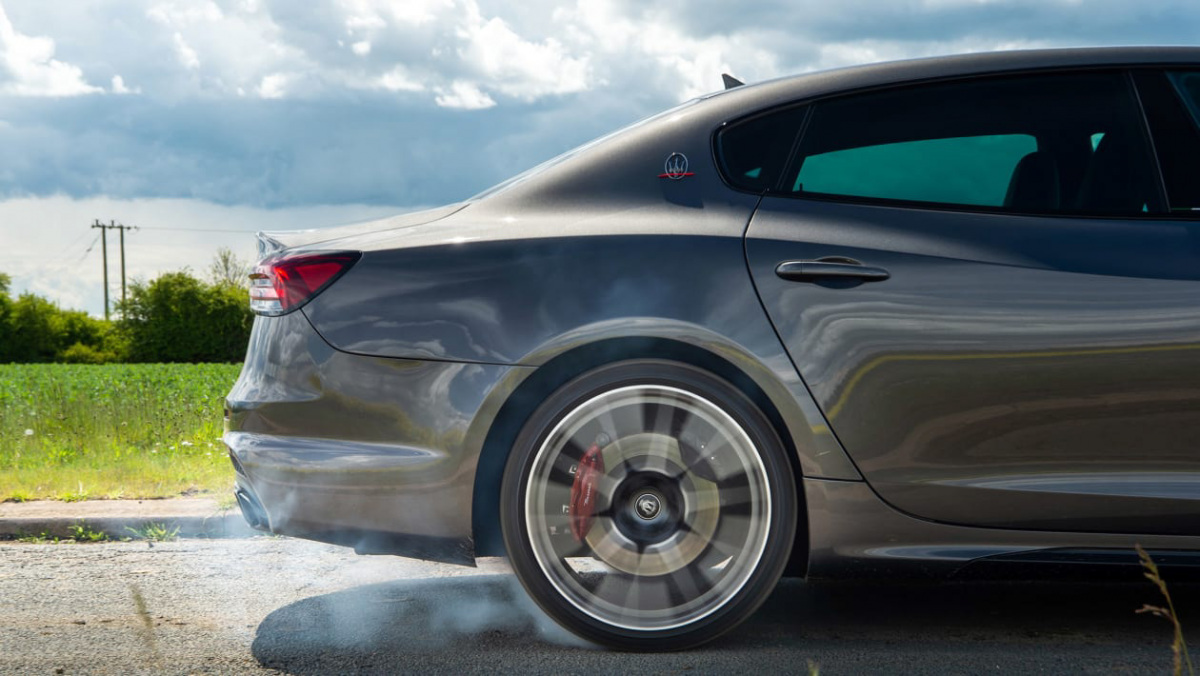 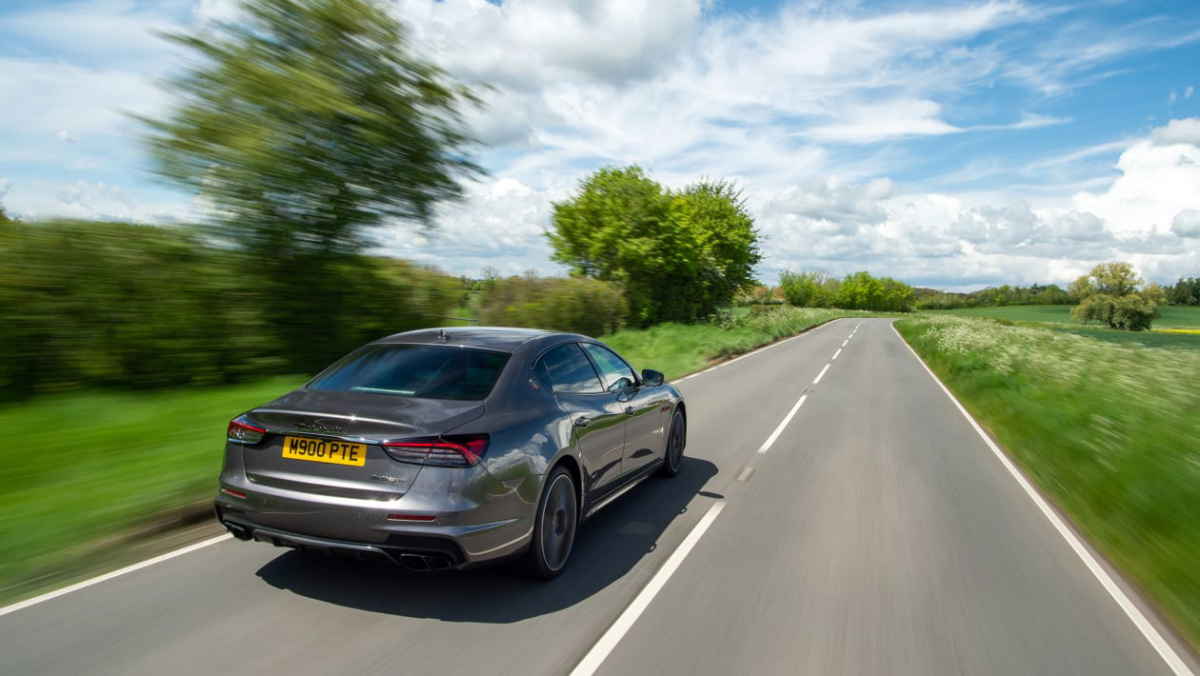 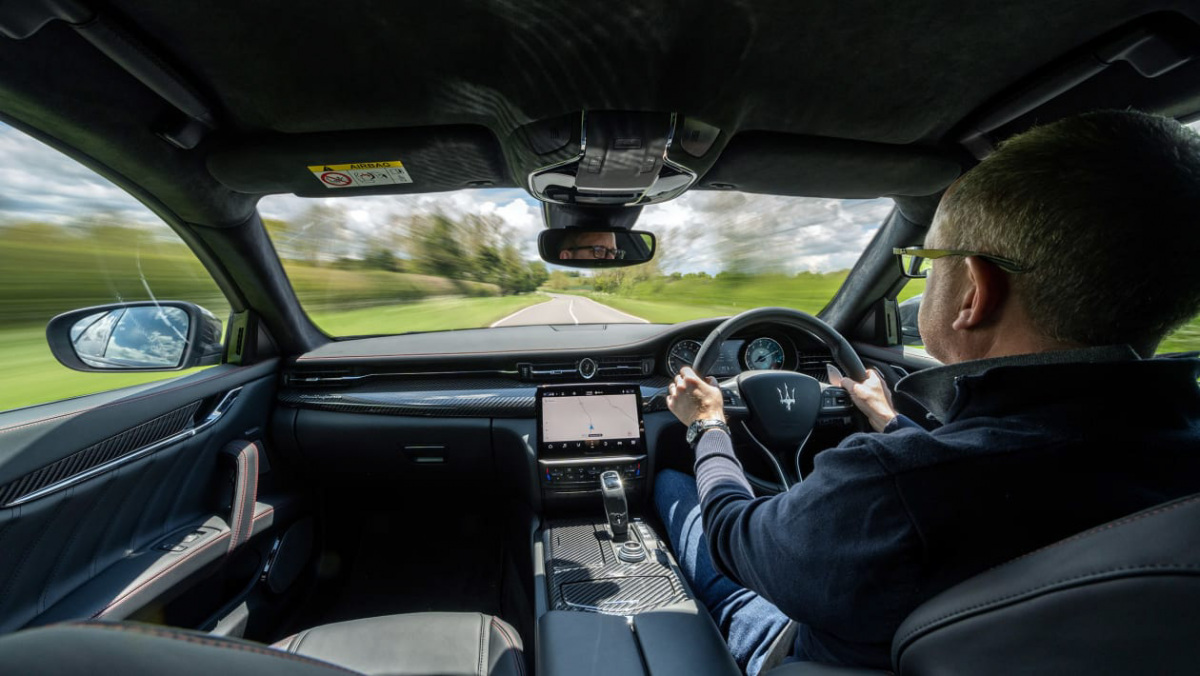 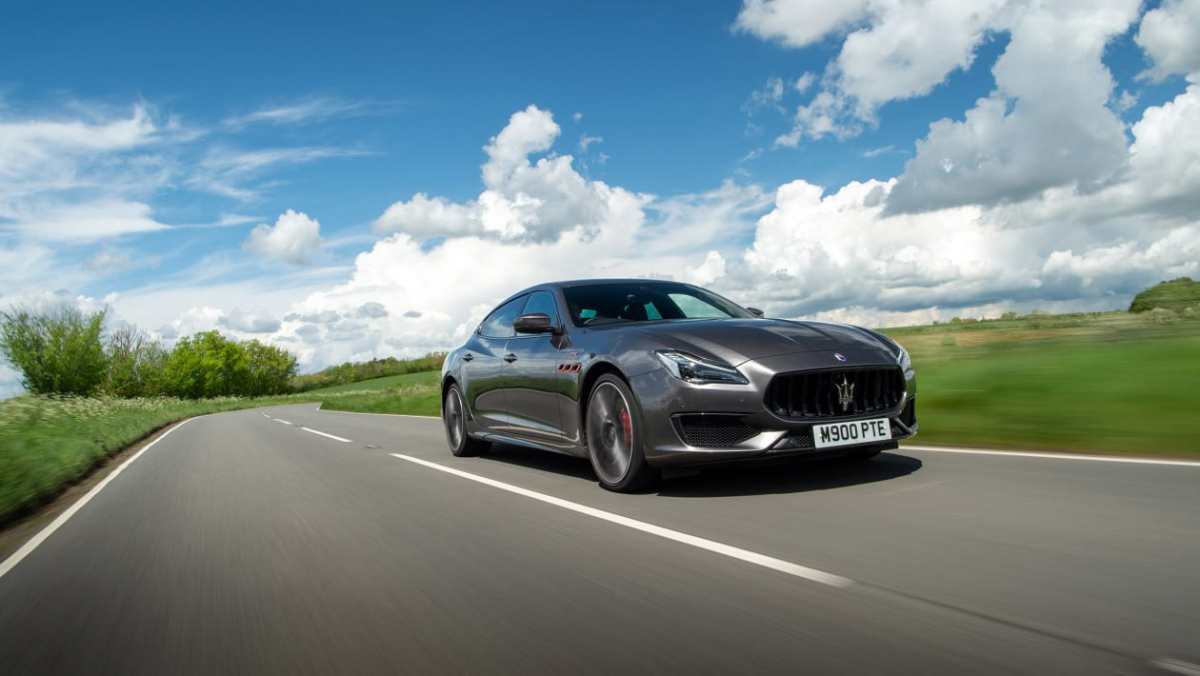 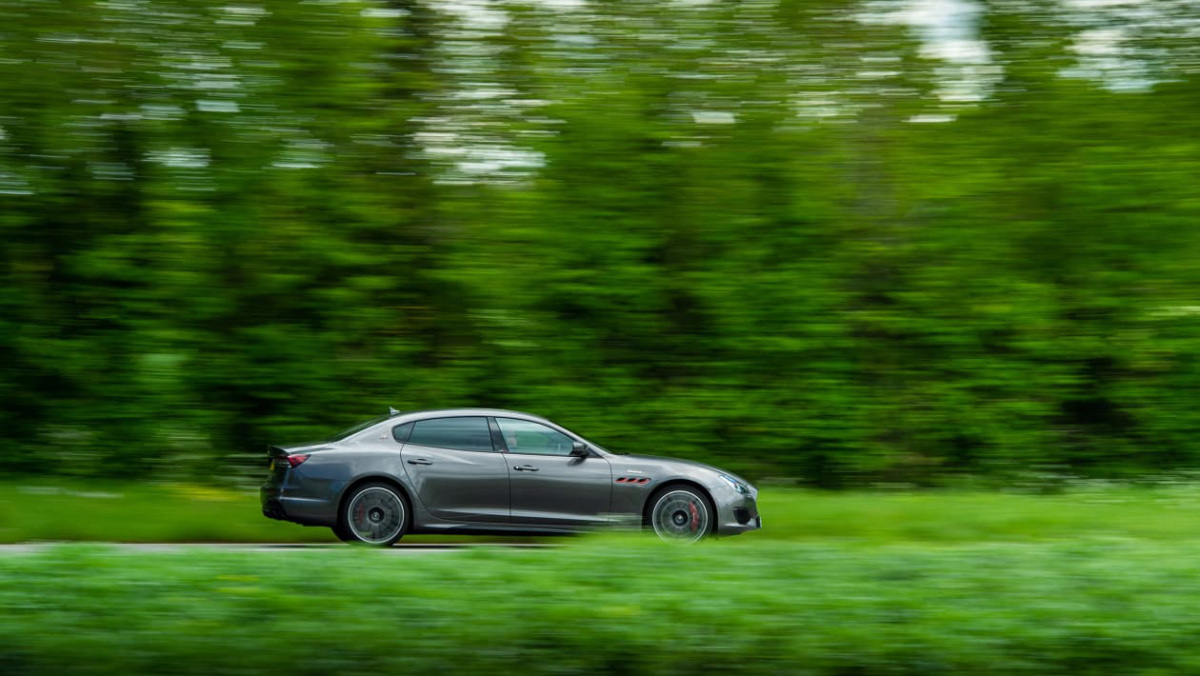 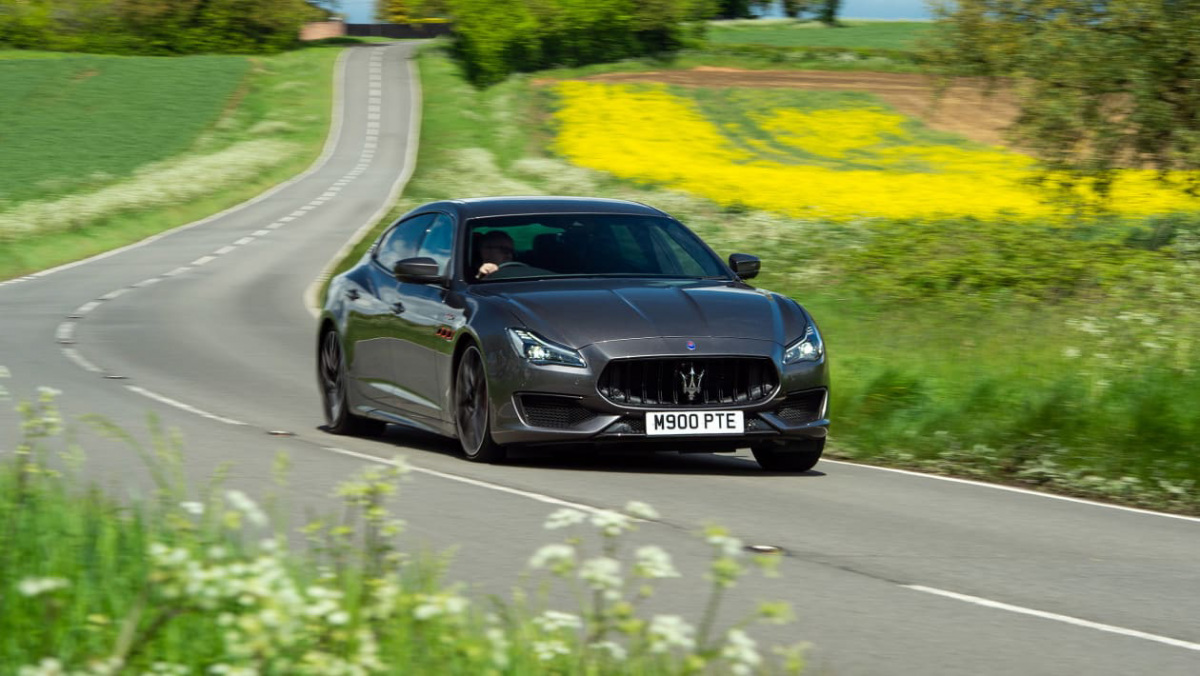 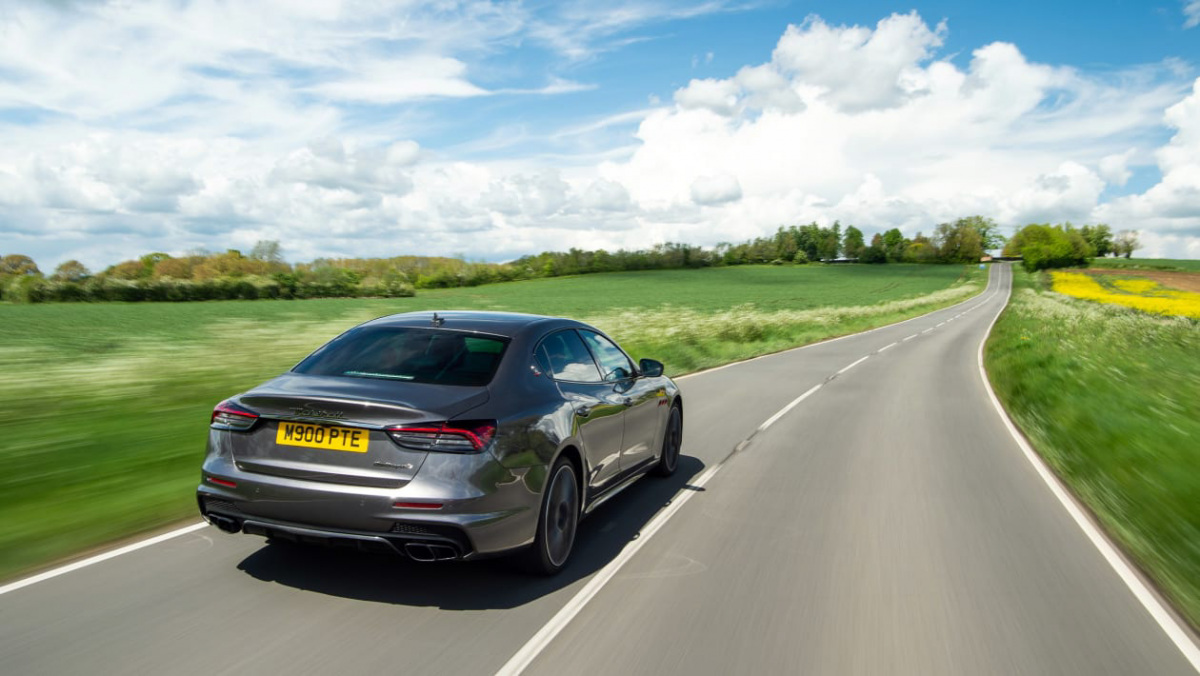 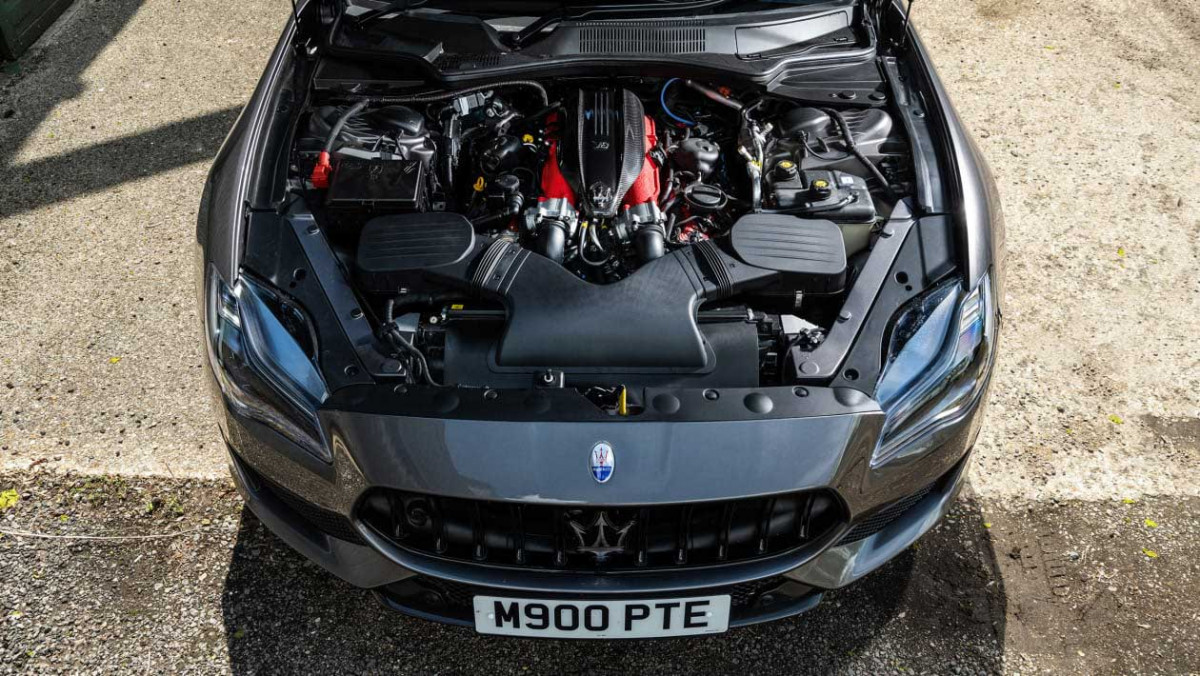 Don’t be embarrassed if you thought the Maserati Quattroporte had quietly been put out to pasture while it focussed on launching the Levante SUV, revealing a hybridisation strategy for the smaller Ghibli saloon and throwing its MC20 branded cap into the mid-engine hybrid supercar arena, I had too. Then a trio of new Trofeo models were announced earlier this year, amongst them a Quattroporte version.

In the nine years since this sixth generation Quattroporte was launched, BMW and AMG have both introduced two generations of M5 and E63 respectively, Audi has had two new RS6s in that time and Jaguar has killed off the XJ. And still, the Quattroporte catches your eye when you see it loitering in a car park, and not solely because you’ve exclaimed “Look! It’s a Quattroporte! When was the last time you saw one of those?” but because it still looks refreshingly cool compared to its more uptight German rivals.

Well, from the front it does, its oversized grille and low nose giving it a pseudo-hot-rod look combined with Italy’s answer to today’s trend for exaggerated frontal design. The rear is less successful, lacking in any flair or detail, but the low slung appearance and simple approach to the four-door’s design results in a car that has to work less for your attention.

For the Trofeo model, which replaces the GTS, Maserati has had a thorough read of the ‘how to upgrade your supersaloon’ handbook. From discrete external detailing amounting to some red flashes on the front wheel arches, red stitching inside and carbonfibre liberally applied inside and out. There is more to the mechanical upgrades, starting with the Ferrari V8. Capacity stays at 3.8-litres, but there is a new pair of twin-scroll turbochargers that have a new internal turbine design, with both relying on a single intercooler. Inside the engine, the pistons and con-rods are a new design to allow the engine to achieve its higher peak outputs more efficiently, with new camshafts and valves installed within a pair of freshly designed cylinder heads to improve combustion efficiency and performance.

Those hoping for a roaring V8 on start-up will be disappointed because it’s an incredibly quiet and refined engine note that belies the 572bhp available – up from the GTS’s 527bhp. Mated to the ubiquitous ZF eight-speed gearbox it makes for an impressively refined powertrain with credit to those responsible for the mapping that has resulted in an unexpected cohesion between engine speeds and ratios, something that not all rivals can claim. In Drive it takes some clumsy driver inputs to instigate a flare of revs with an unnecessary downchange or the embarrassment of hanging on to a gear for too long. You can of course use the well sized and neatly crafted paddles (mounted to the steering column for a bonus point), and you find yourself doing so more often than not because the Trofeo feels like that kind of car, one that encourages you to be part of the proceedings.

Extend the V8’s revs and it manages to deliver sprightly rather than explosive performance, at 2000kg it’s never going to feel feral with 290bhp per ton at its disposal, but 538lb ft certainly helps keep the midrange alive although the engine feels it’s running out of shove before the 6750rpm peak. Despite this, a glance at the speedo indicates you’ve reached a higher speed much sooner than you thought you would.

As well as using the paddles more often than leaving the ZF unit in auto, selecting Sport, of the three drive modes available – ICE and a new Corsa mode are also an option – sharpens the responses to provide a small additional layer of interaction. And when pushed the big Trofeo doesn’t feel it will trip over itself. The steering is quite light, the steering wheel diameter is also on the large side by today’s standards, but you can be precise with the front end and while there’s no detailed texture at your palms you can judge when the 21-inch Pirellis are beginning to feel the strain. But there are no surprises to how the rear-drive chassis reacts, and much of this is down to its Skyhook adaptive dampers.

Unlike its German rivals there is a suppleness to the Maserati’s chassis, with the cast iron fist approach of BMW M, AMG, Audi Sport etc replaced with a more relaxed gait, allowing it to flow with a calmness, as it breathes with the surface rather than beating it into submission.

Revisions to the Quattroporte’s geo are designed to improve and sharpen responses, while the Skyhook continuously variable dampers have also been recalibrated for a more focussed performance. There’s quite some body roll, although it looks more extreme from the outside than it feels from behind the wheel, and when it’s turned-in and settled, which it does with a clean linear motion, you can carry your speed and momentum throughout the corner as you wish rather than holding on and hoping it sticks. Its long wheelbase means it’s all very controlled with a sense that everything is happening in slow motion, any corrections requiring nothing more than a roll of the wrists to maintain the smoothness the Trofeo excels at.

With the introduction of the Trofeo Maserati has also introduced a Corsa mode, which includes Launch Control (crucial for a car with a three-metres wheelbase, seating for five and enough rear legroom for Michael Jordan to stretch out…) and a setting for the dampers, throttle and gearshift above Sport mode. Unfortunately you can’t select the Corsa engine/shift setting without having the stiffer damper setting, which undoes all of the Trofeo’s strong work of being a light on its toes super-exec-saloon. The stiffer damping adds an unnecessary harshness to the chassis that’s at odds with the car’s core attributes and brings nothing to the party. Engineers really do need to forget this whole chassis stiffness equals a performance car nonsense.

Thankfully, the Quattroporte in its Sport setting still makes for a leftfield alternative to the performance saloon offerings from both Stuttgart based manufacturers, Munich and Inglostadt.

Unfortunately, for those of you in the Maserati’s corner, those German rivals are more dynamically capable. The BMW 750i drives like something that’s 300kg lighter and from the class below. It might have a subtle power deficit at 523bhp, but seems to make better use of it more of the time. Audi’s S8 is less entertaining, but still rides and steers with more alacrity compared to the QP, and AMG’s new S-class is due to return in hybrid form to beat all these options into submission. But. Could you really see yourself walking into any of those showrooms and actually buying what might otherwise be an Uber Black with some big wheels and a V8 engine?

Because in terms of sheer desirability the Maserati is in a league of its own, extrapolated by the fact they’re only found in any density on the islands of Papua New Guinea (look it up). Upstream is Bentley’s Flying Spur, which has a similar appeal when specified correctly, with the dynamic, tech and quality advantages to back up the extra purchase price. 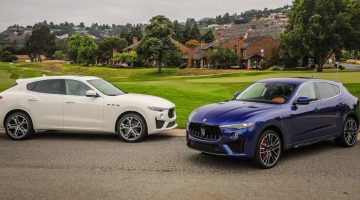 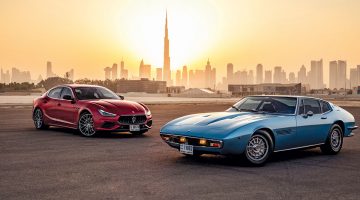