Lotus’ next phase is about to begin with the $2.20 million Evija hypercar 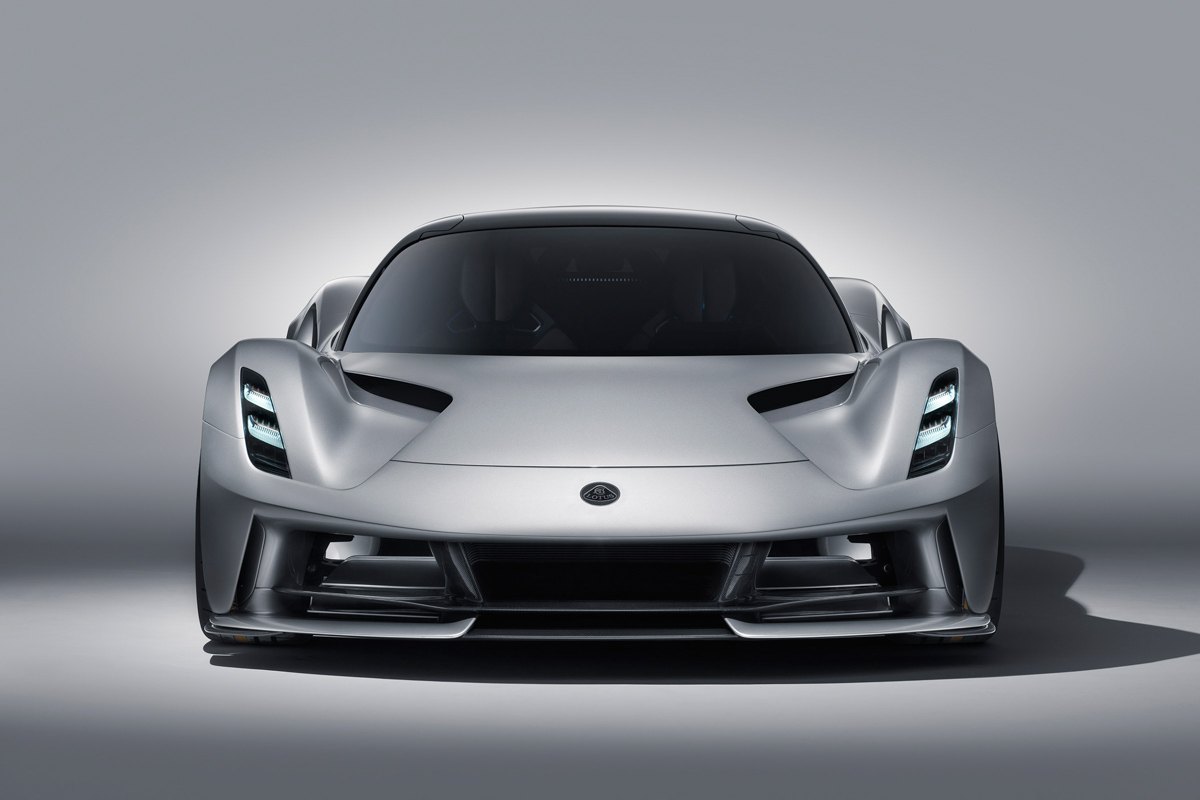 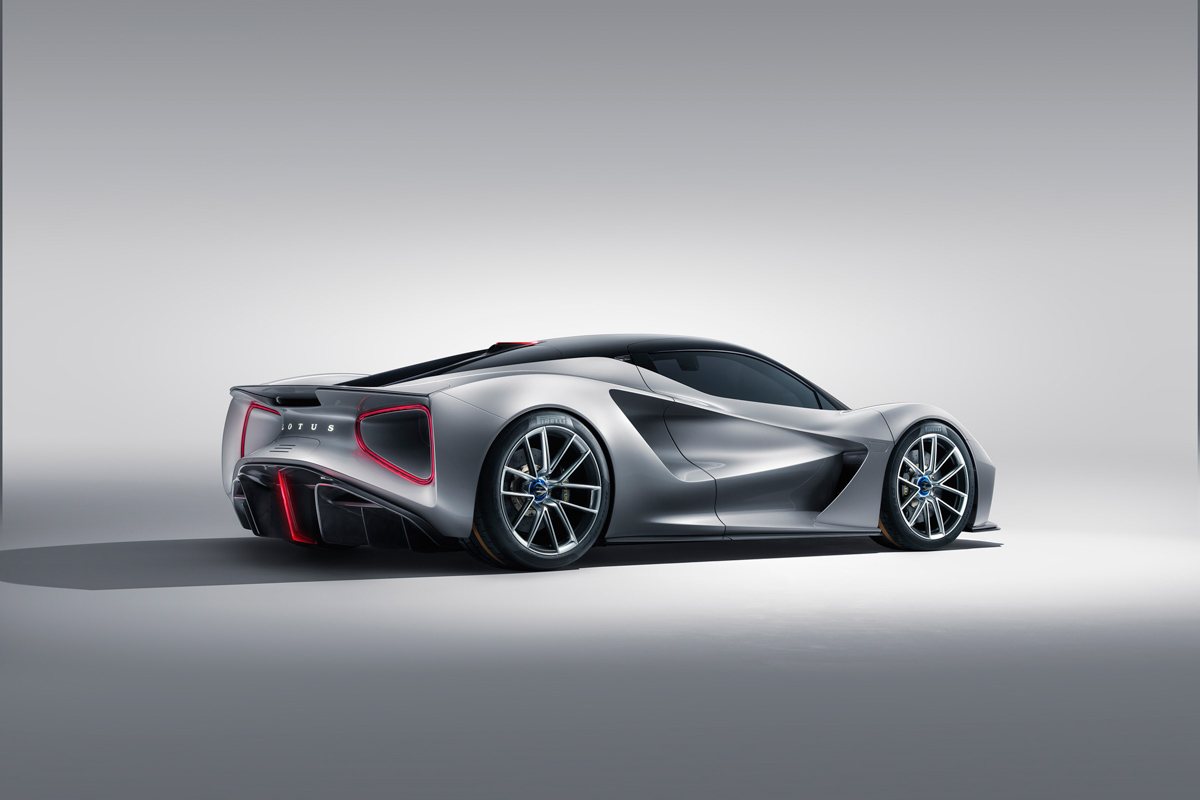 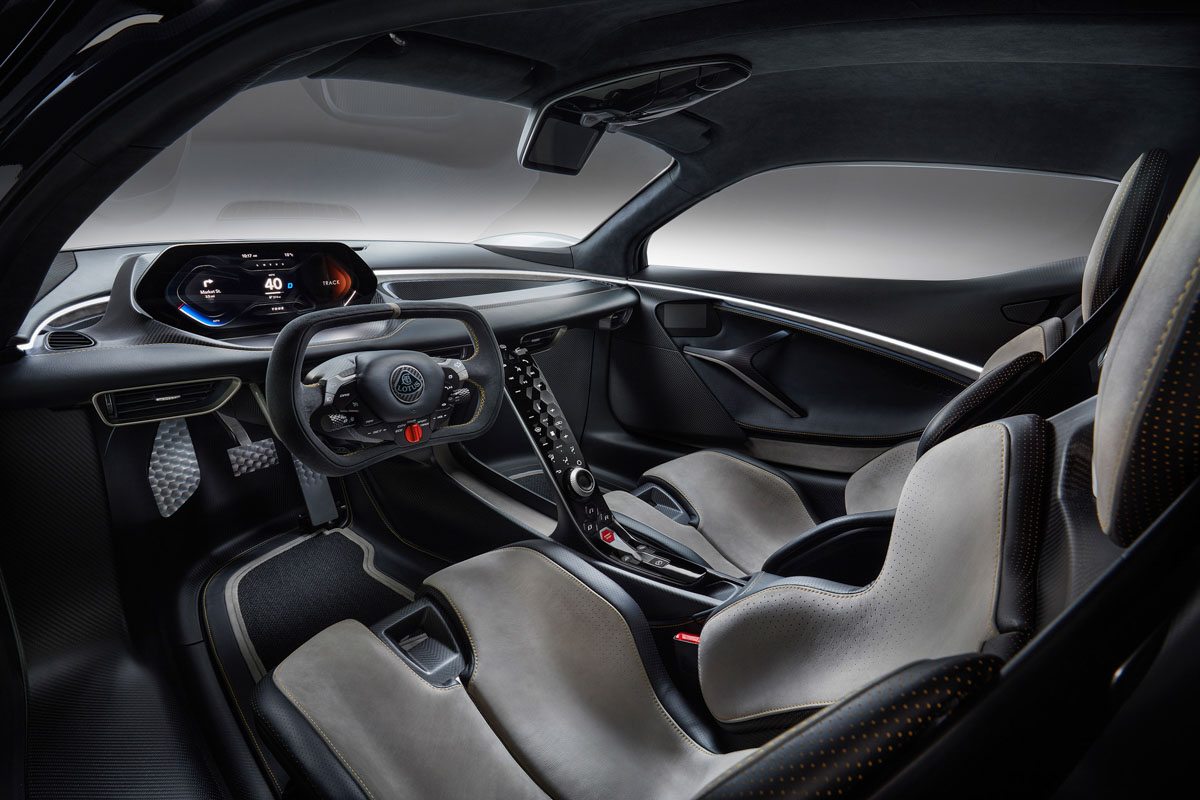 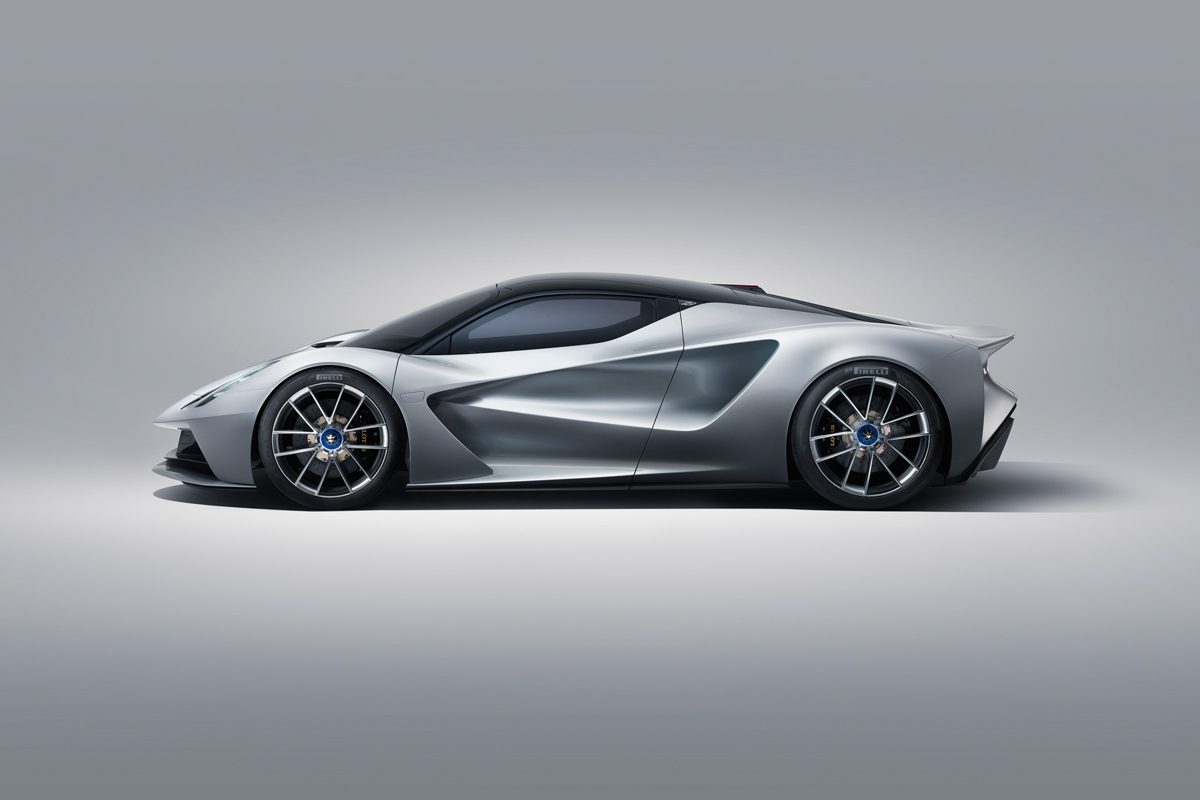 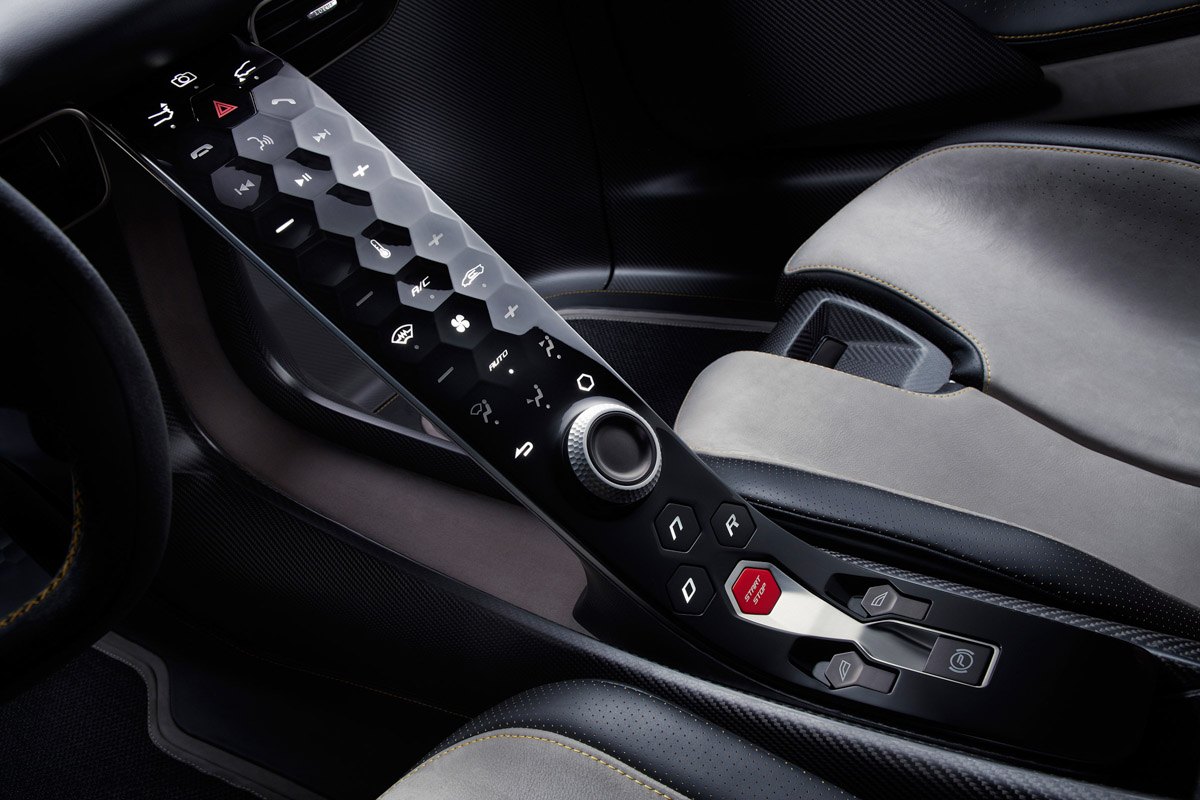 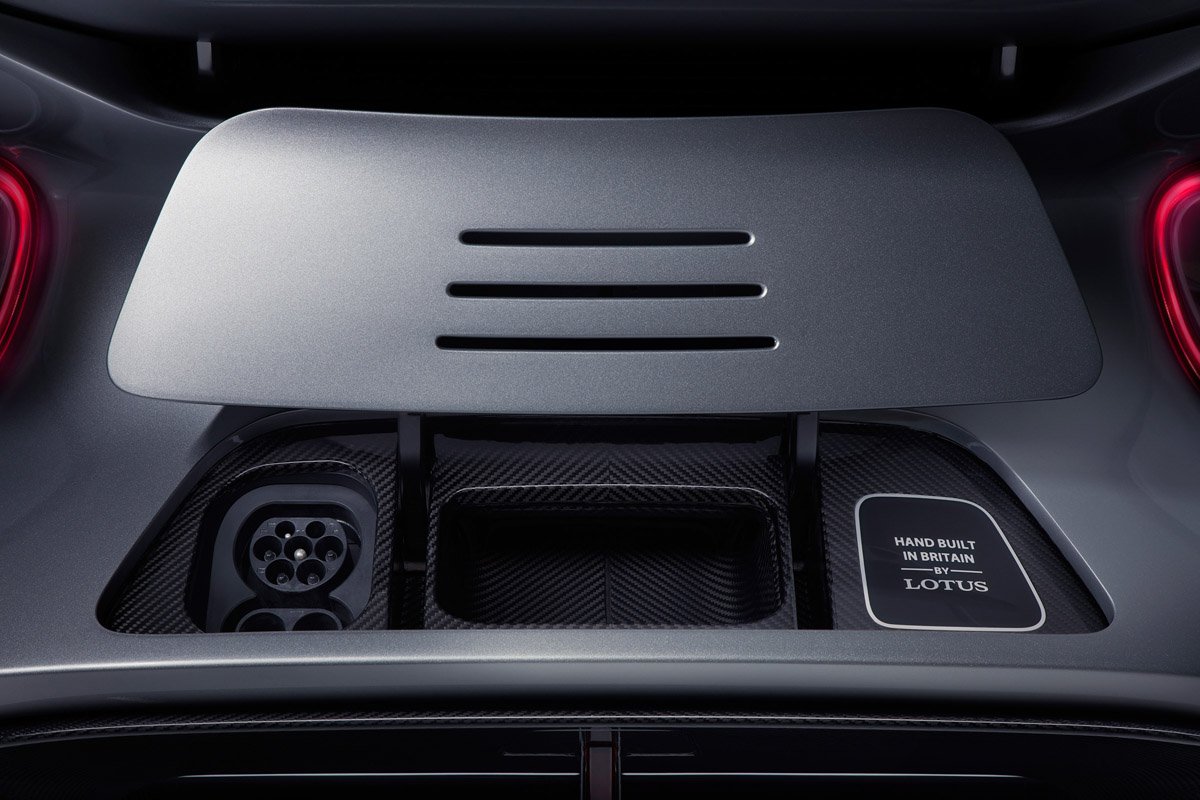 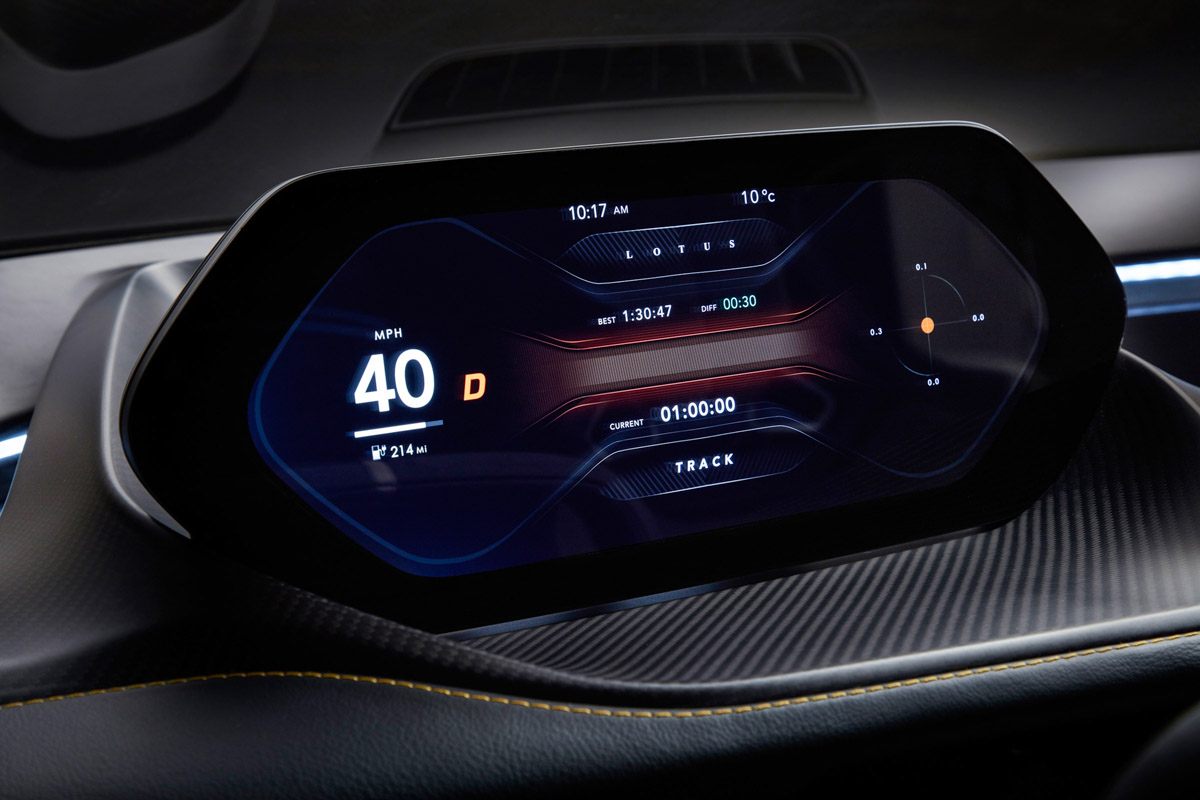 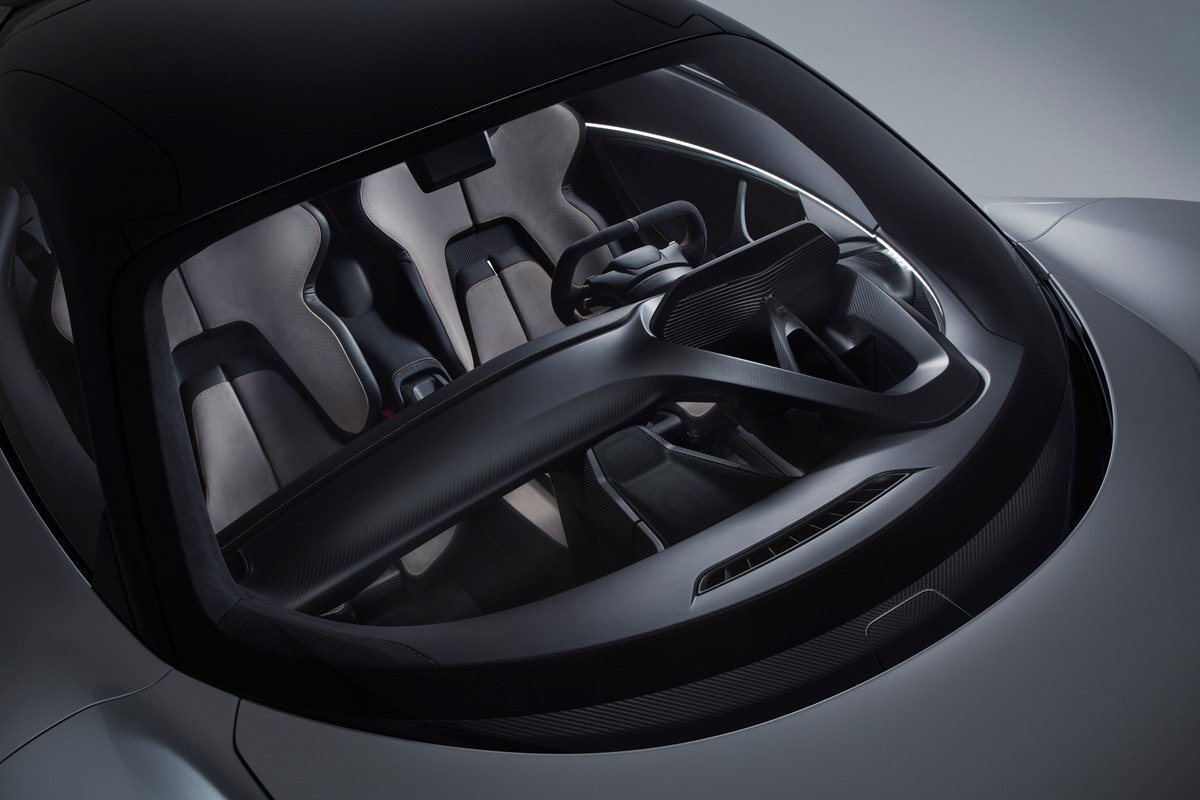 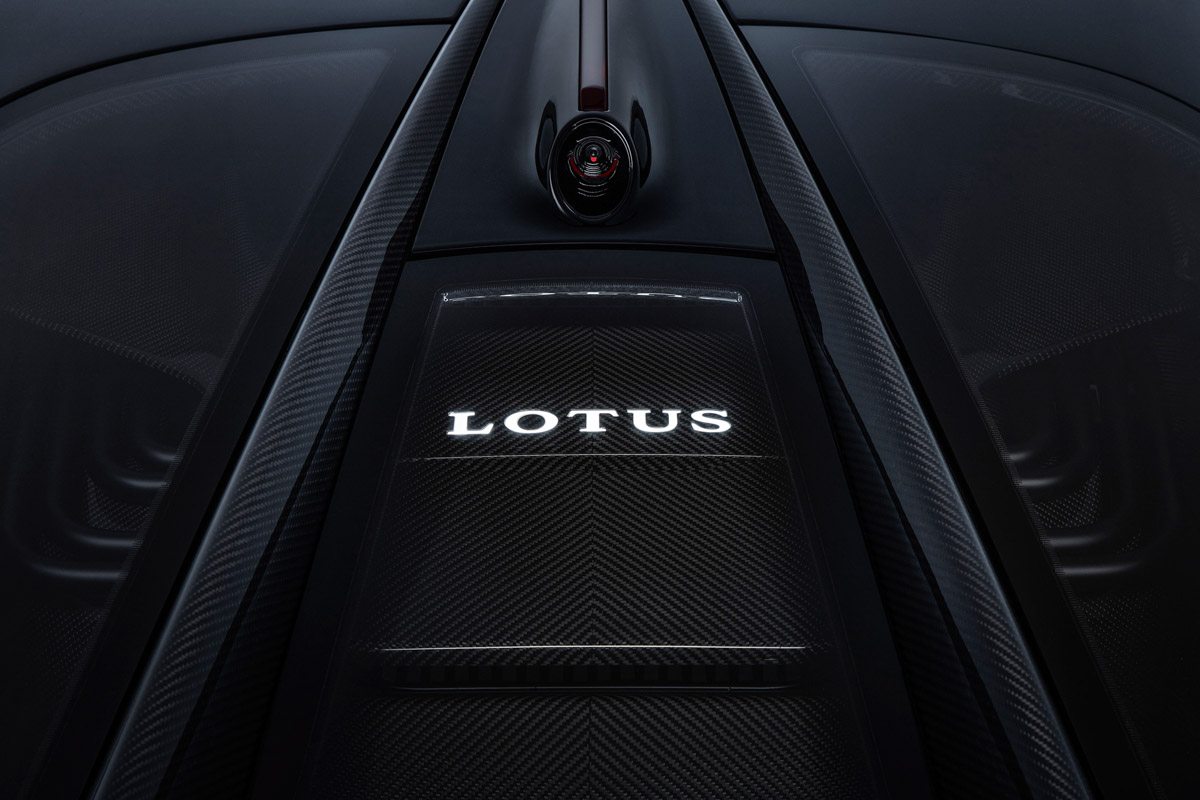 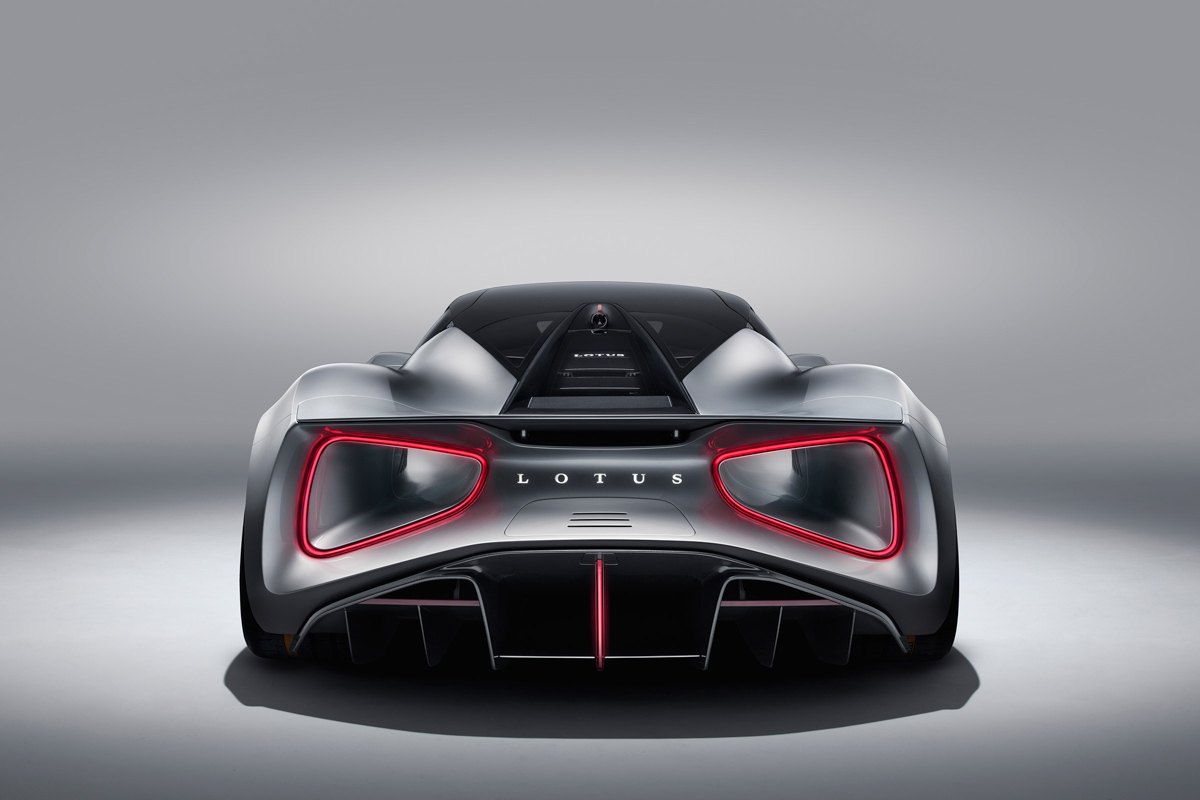 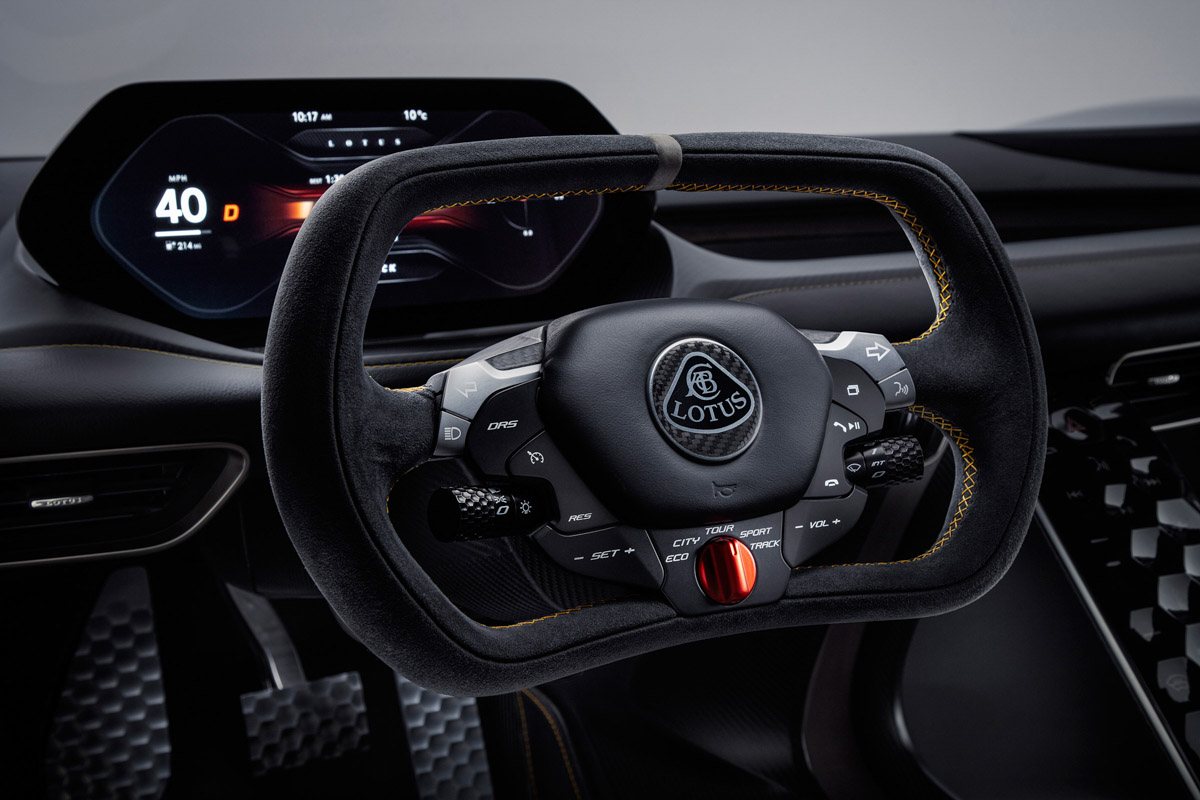 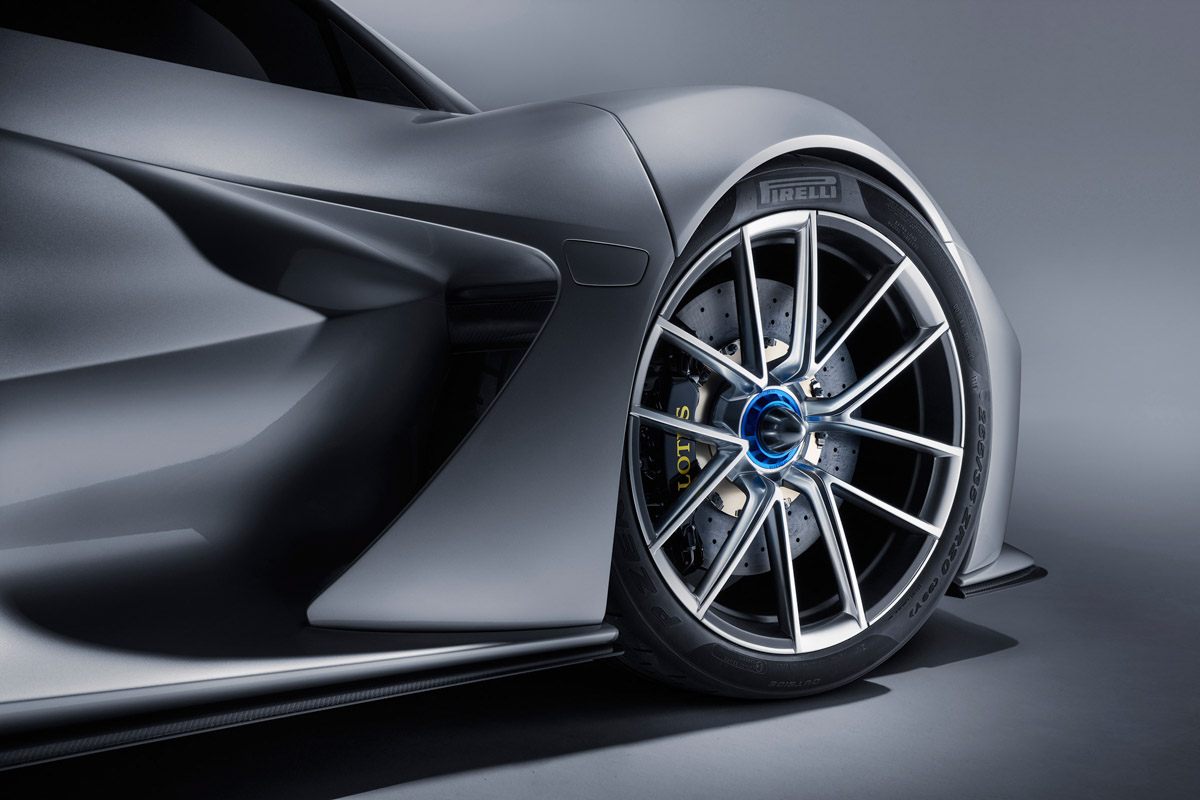 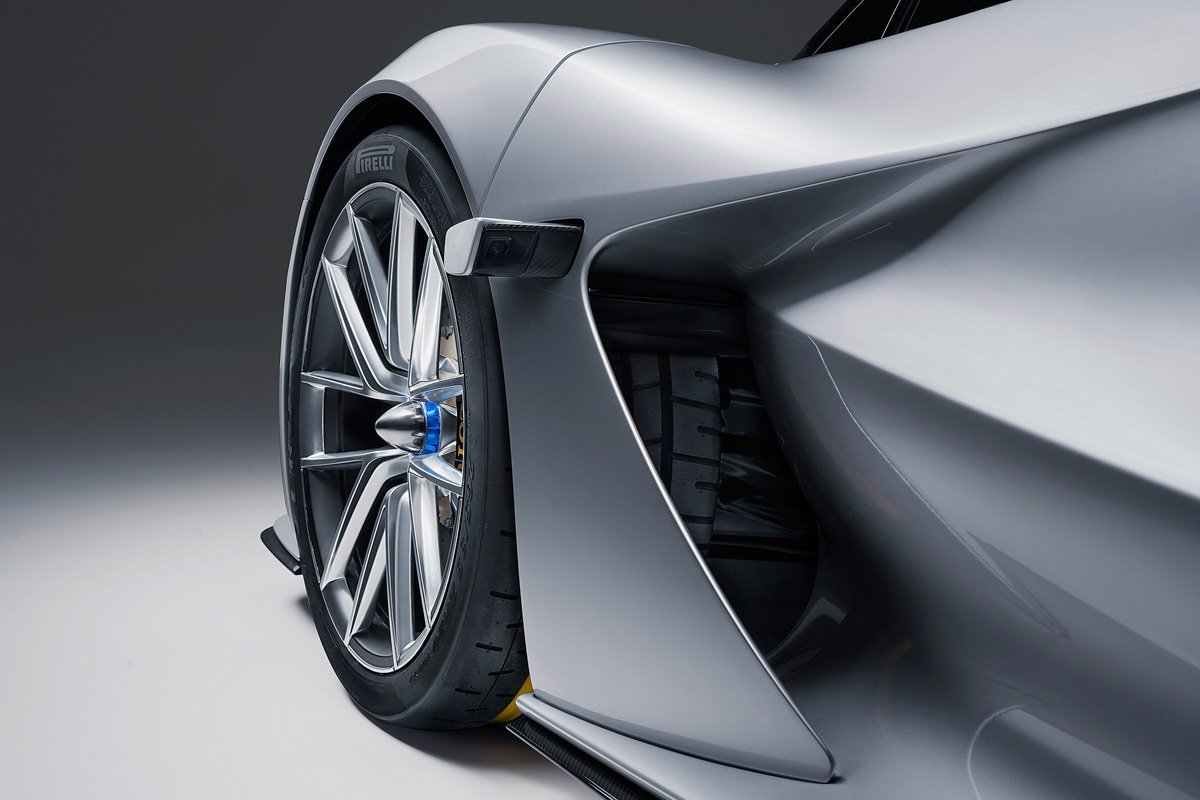 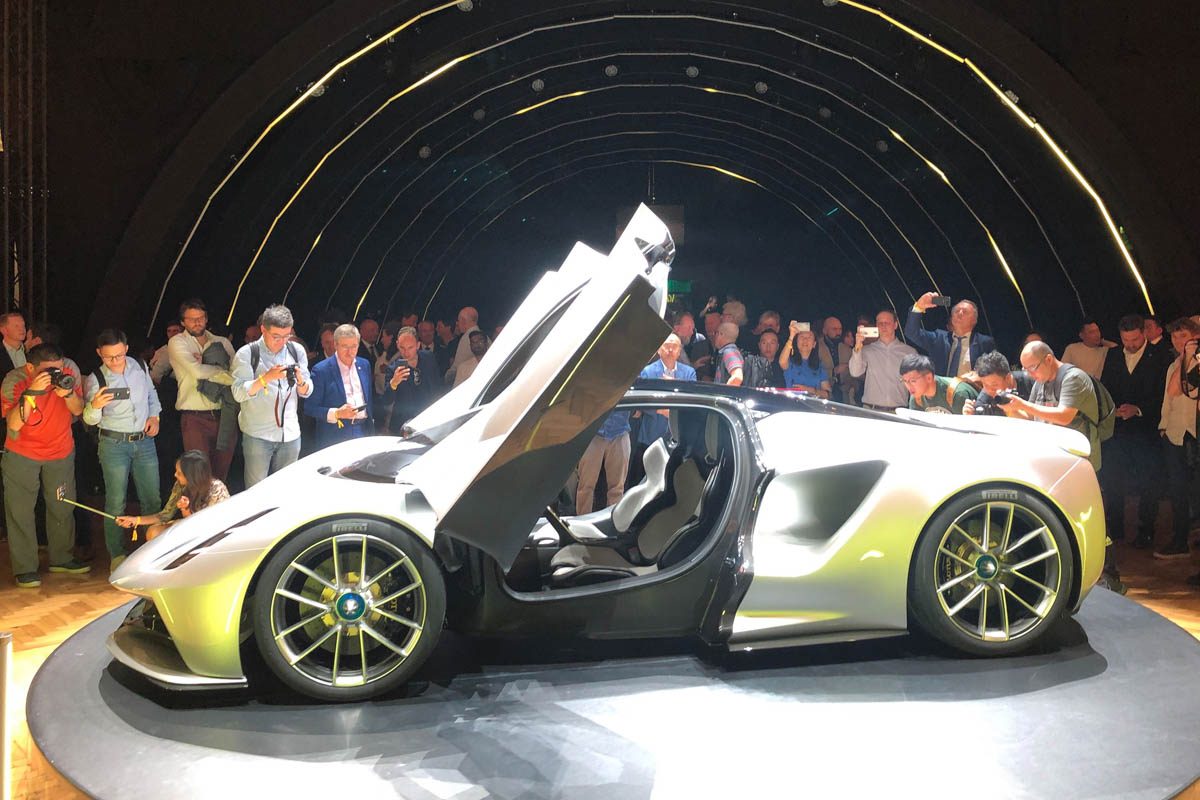 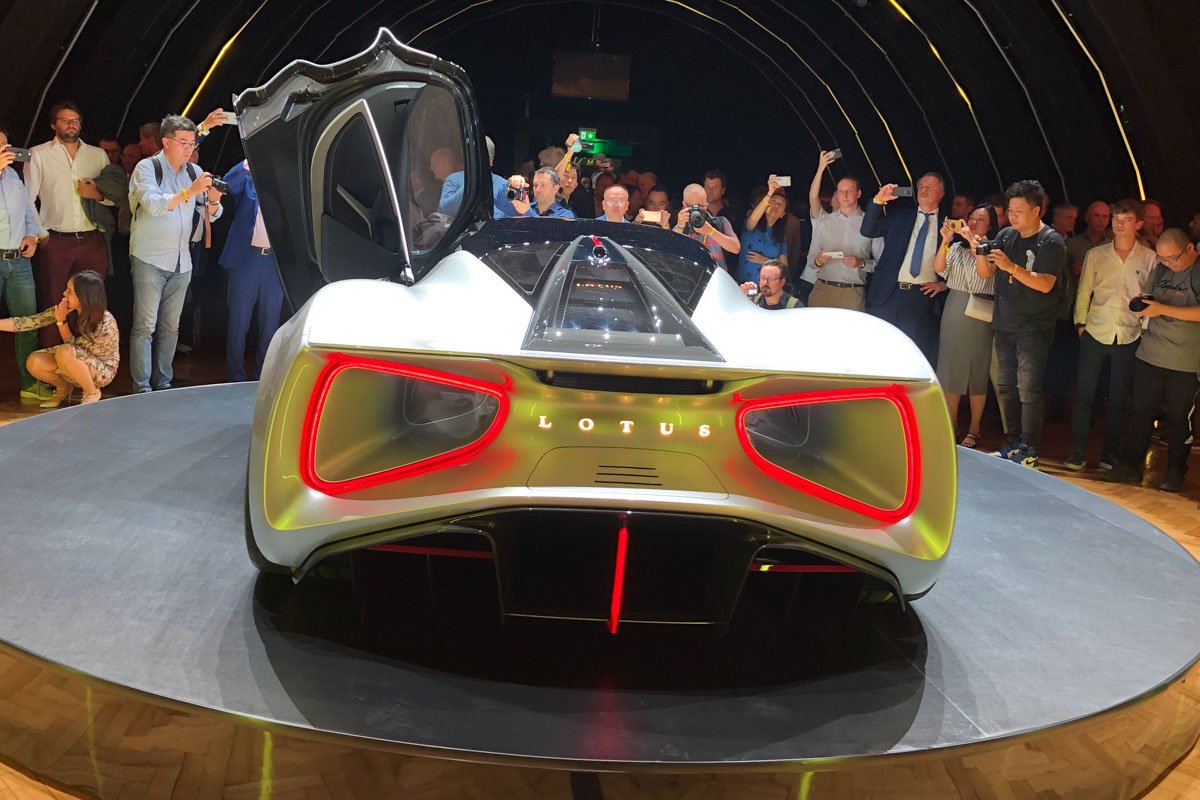 We’ve been waiting patiently for the next generation of Lotus cars to appear following Chinese automaker Geely’s purchase of the British firm in 2017, and finally there’s electrifying news.

The first all new Lotus to be launched under Geely’s ownership will be the Evija, a bespoke $2.20m +taxes all-electric hypercar that will act as a halo model for a whole range of new Lotus models that will eventually lead to replacements for the existing Elise, Evora and Exige models.

The recipe might not sound like a particularly original idea – the electric hypercar market is filling fast with models planned by Pininfarina, Nio and McLaren – technical specifications are still equally impressive.