Mercedes’ mid-sized SUV has been given a facelift, bringing it up to speed with its Ingolstadt rival 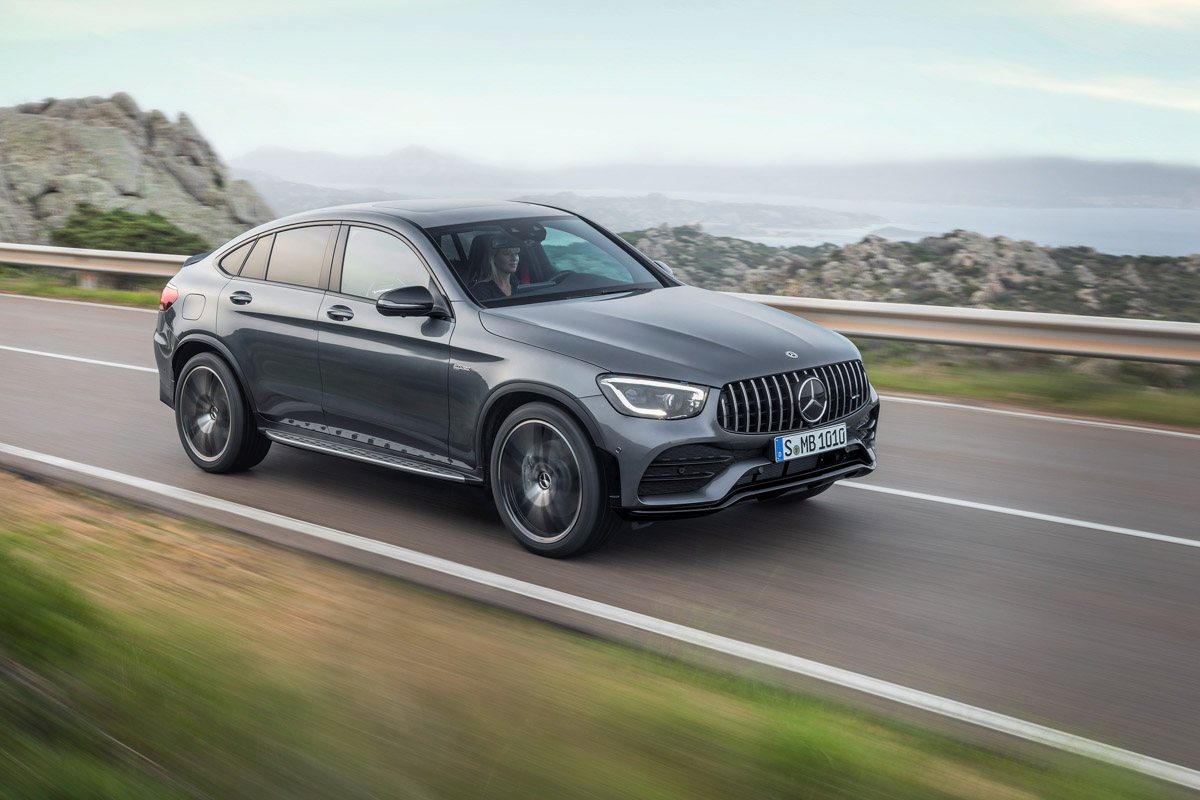 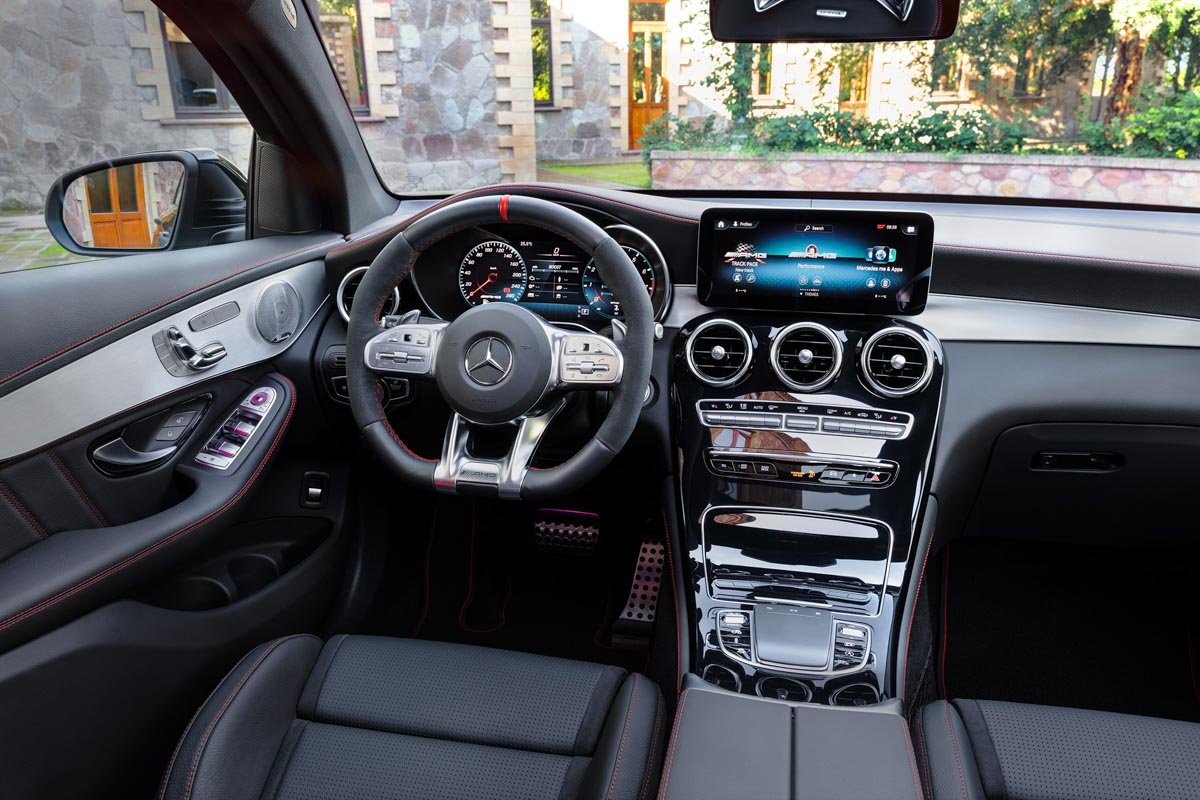 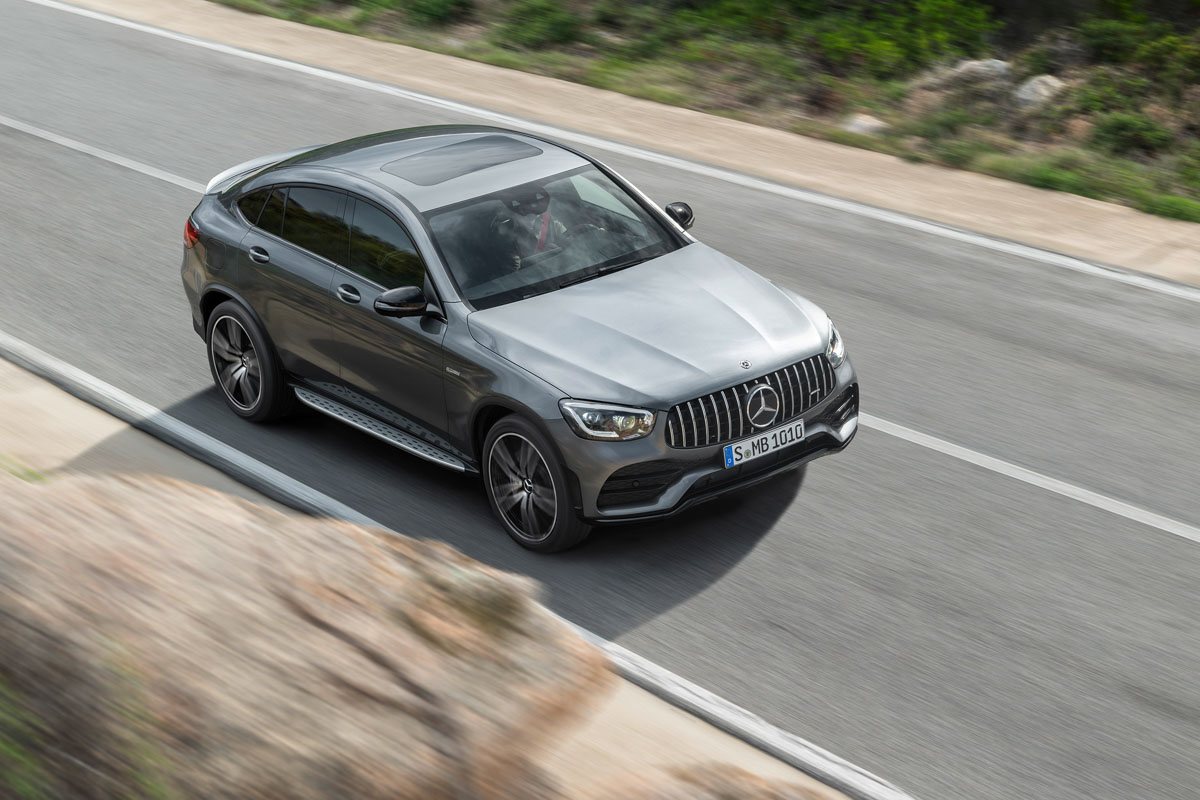 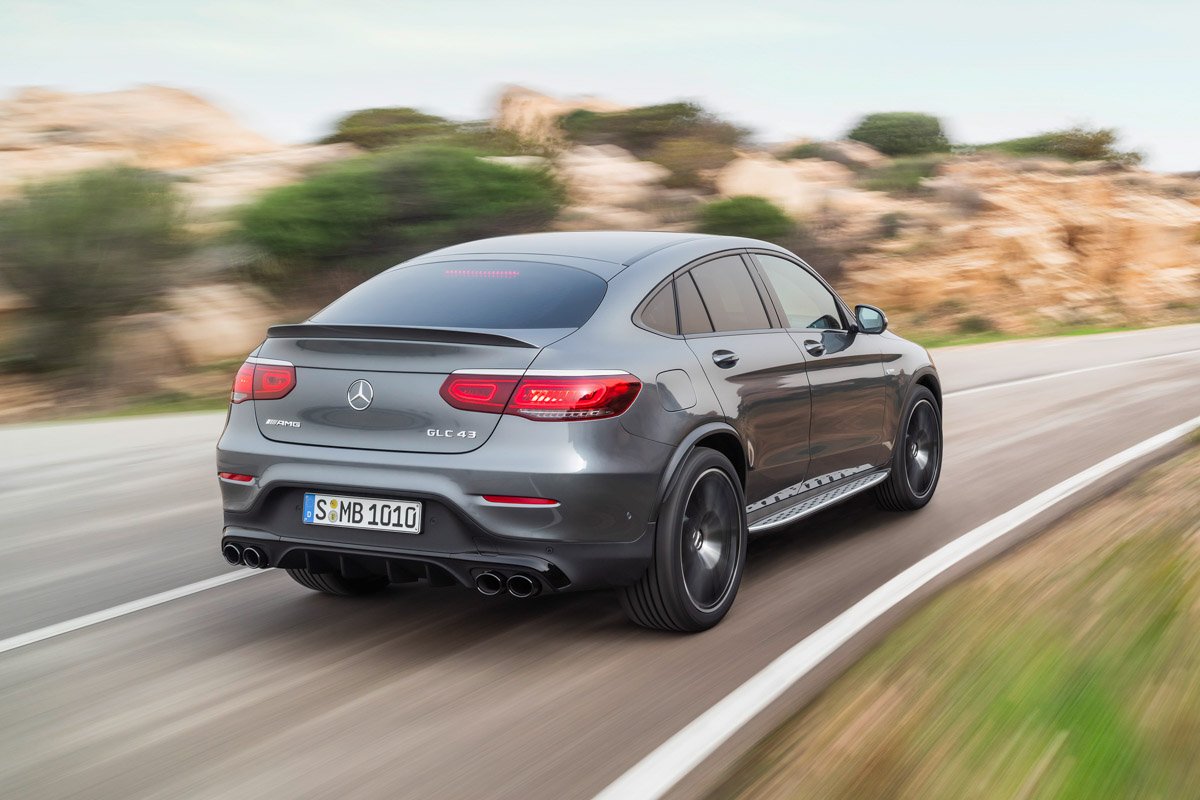 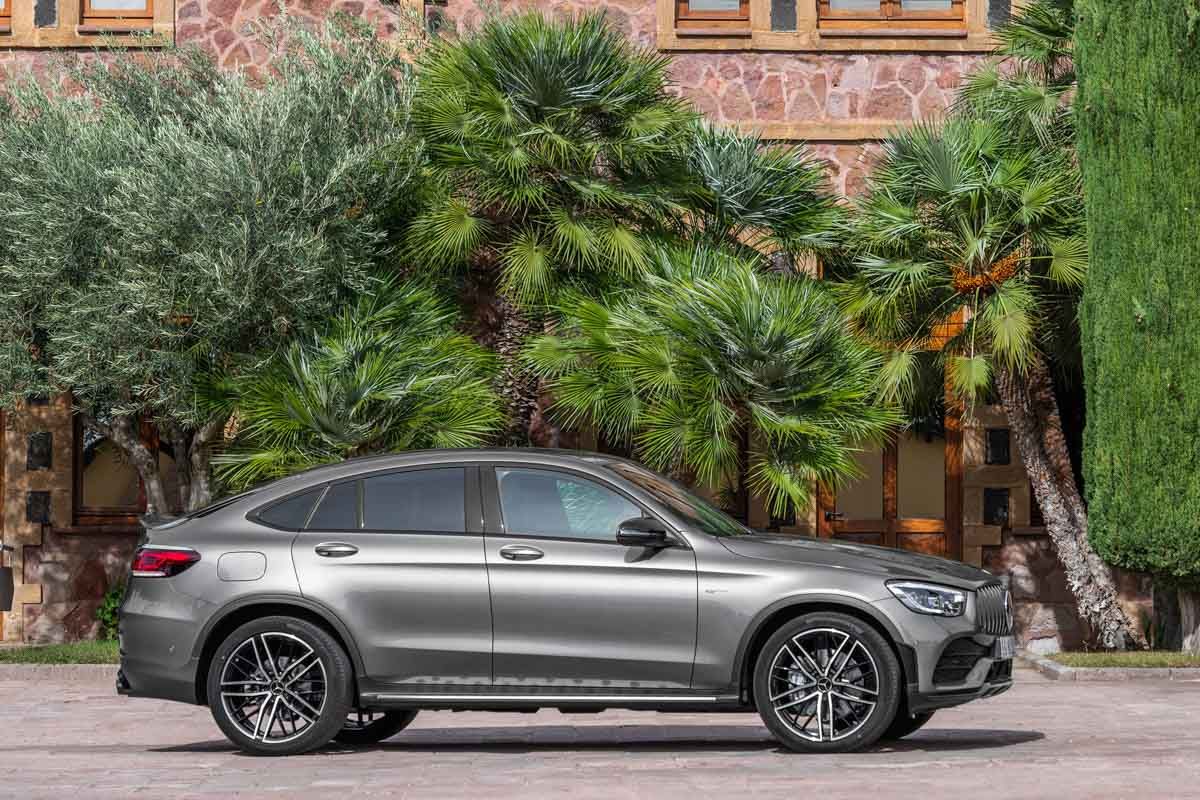 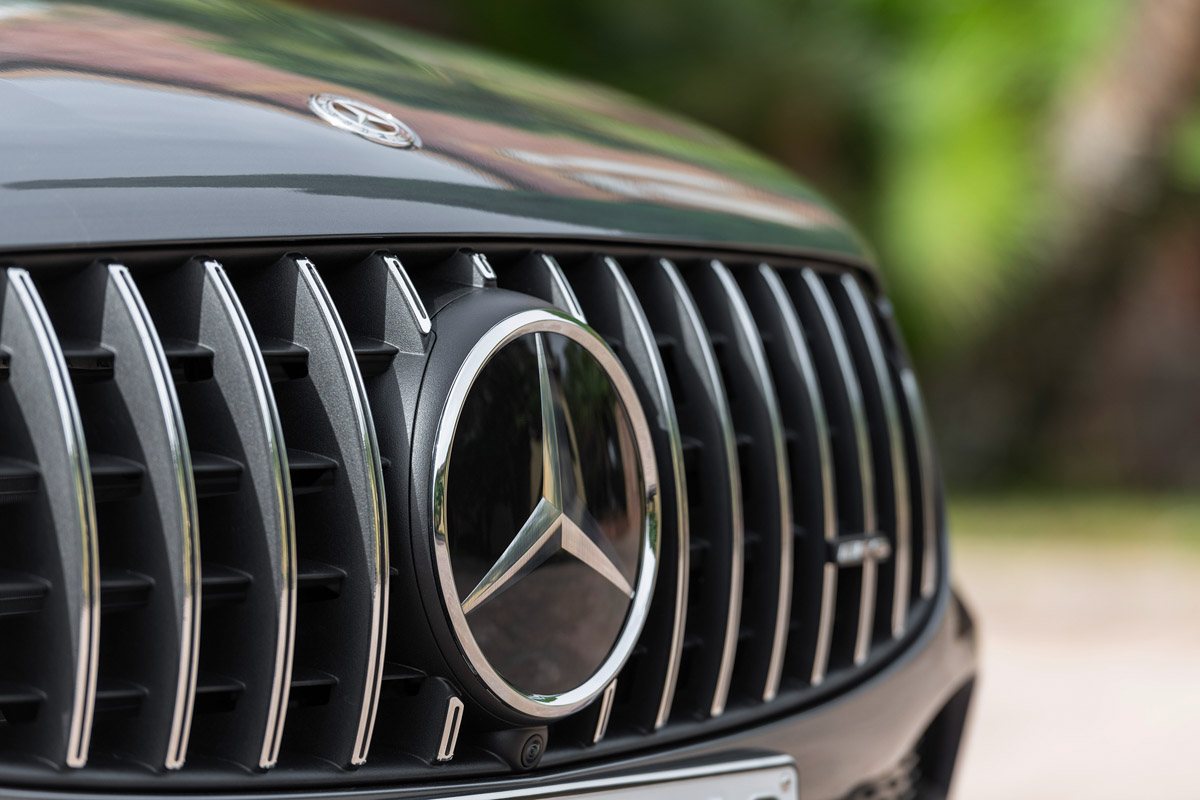 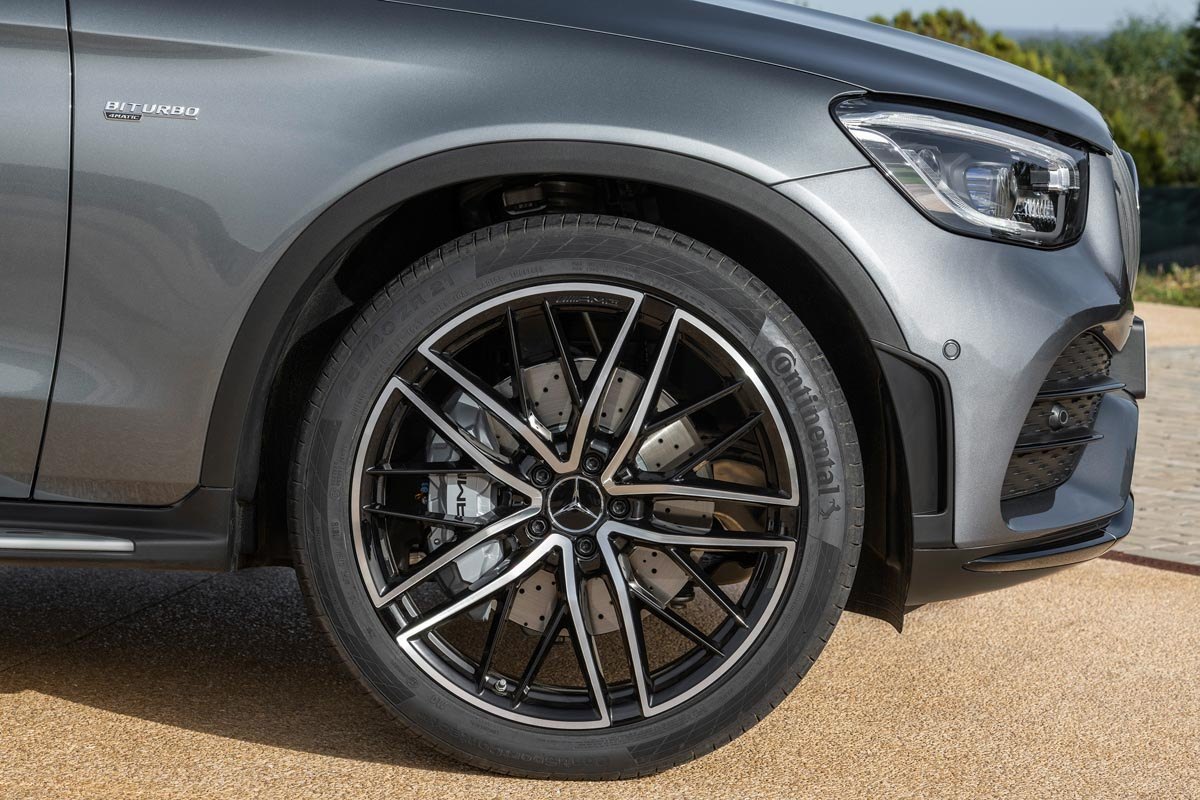 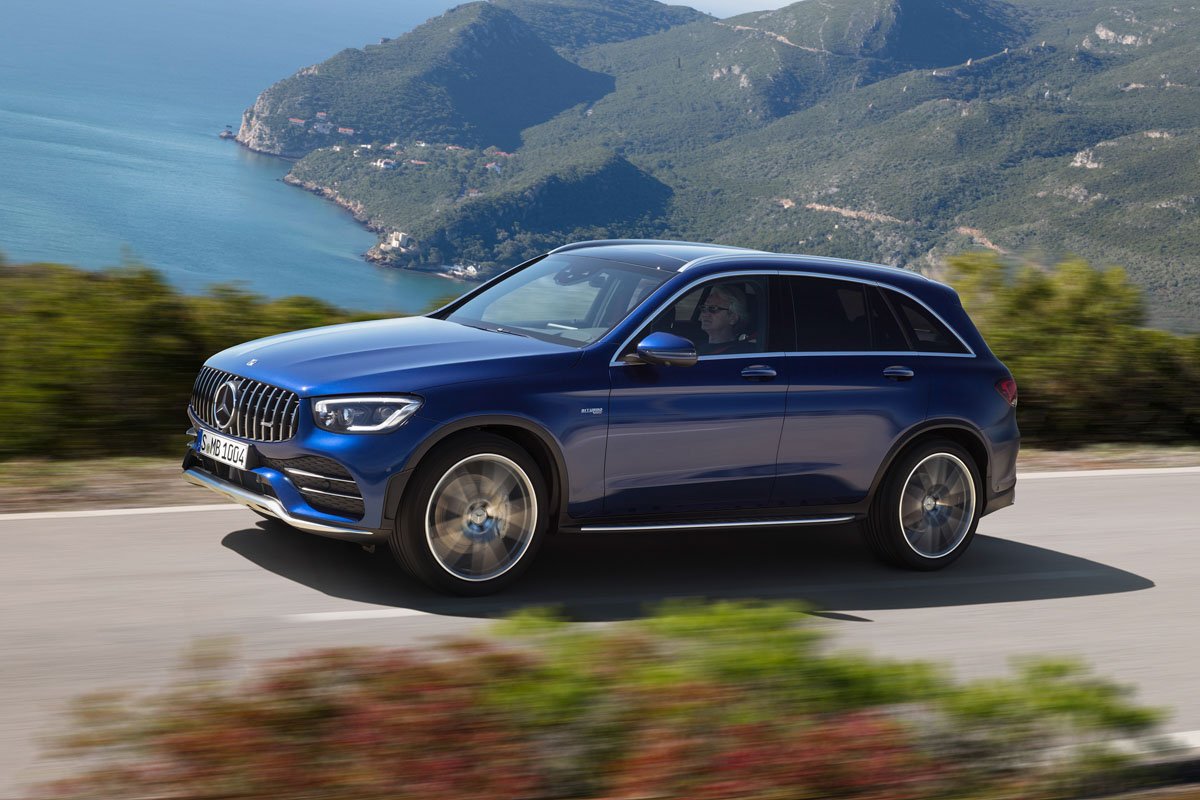 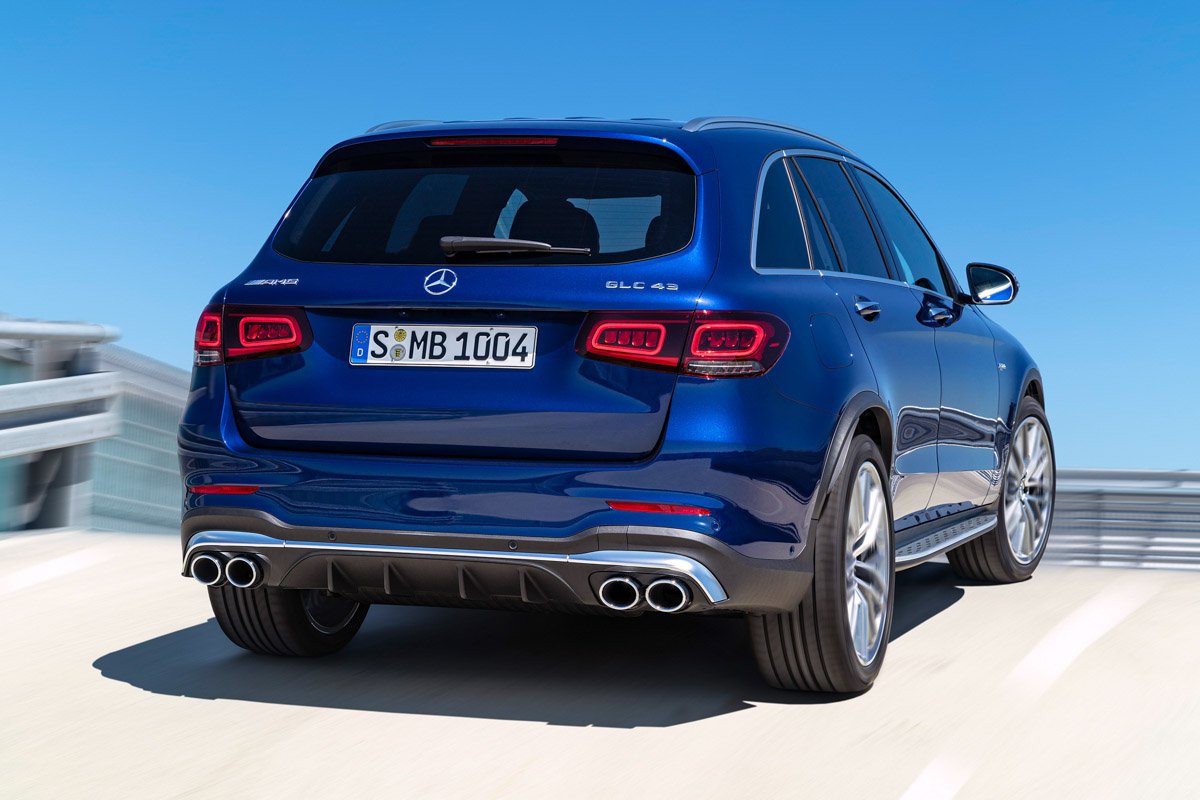 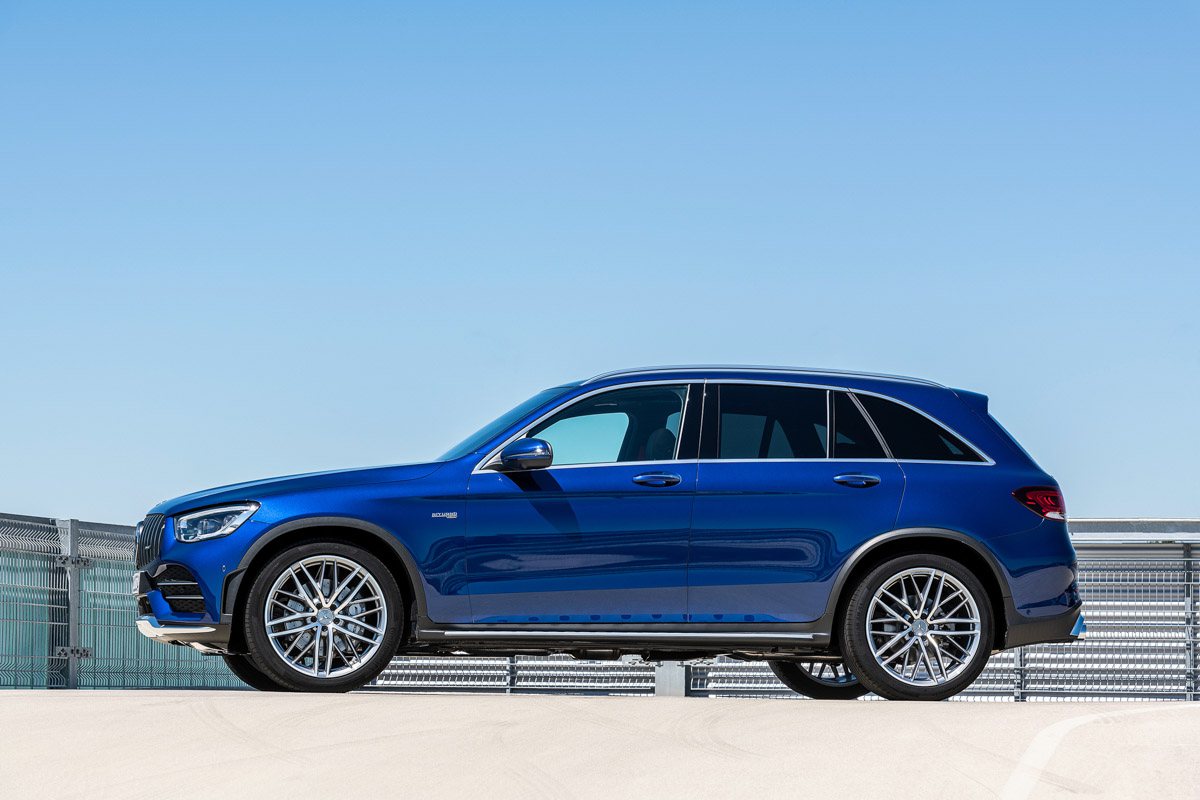 Just a few months after the reveal of the new GLC63, Mercedes-AMG has turned its attention to the six-cylinder, mid-range GLC43, in both standard and coupe forms. Tweaks to the interior, exterior and power plant help bring the middling model up to speed with the rest of the range.

Compare new and old, and you’ll notice the addition of a Panamericana-style grille, with vertical slats for a more aggressive appearance – a first for a non-63 model. Quad-tip exhausts also now feature, a welcome change from the less pronounced oval units of the previous car. Front and rear light units also sport sharper, cleaner optics, whilst there are minor adjustments to the bodywork.

Under the bonnet lies the same 3-litre twin-turbo V6 as before, pushing 384bhp and 383lb ft of torque to all four wheels through the marque’s 4Matic all-wheel-drive system and tweaked nine-speed gearbox. An additional 22bhp comes thanks to a simple ECU tune, though the 4.9sec 0-100kph time and 250kph top speed of the previous model remain.

As is to be expected, the latest version of the brand’s MBUX infotainment system adds voice, gesture and touch controls to the mix, with information now displayed through a 12.3-inch screen behind the steering wheel, and a 10.25-inch infotainment display to the right. Behind the new flat-bottomed steering wheel sit steel shift paddles, and should you want to add even more tech to the interior, you can opt for the same on-wheel touch display controls found in models such as the AMG GT 4-Door.

AMG Ride Control+ air suspension is equipped as standard, giving you stability through the brand’s Adaptive Damping System, as well as the comfort associated with air suspension. Sports seats also come as standard, and a variety of leather colours can be chosen from alongside a new selection of wheels, ranging from 19 to 21 inches in size.

Pricing and availability are yet to be revealed, though based on what competitors charge, it’s likely it will start from just over $60,000.