Maiham Media delves in to the mirky Japanese underground world of the Lamborghini Bosozoku. 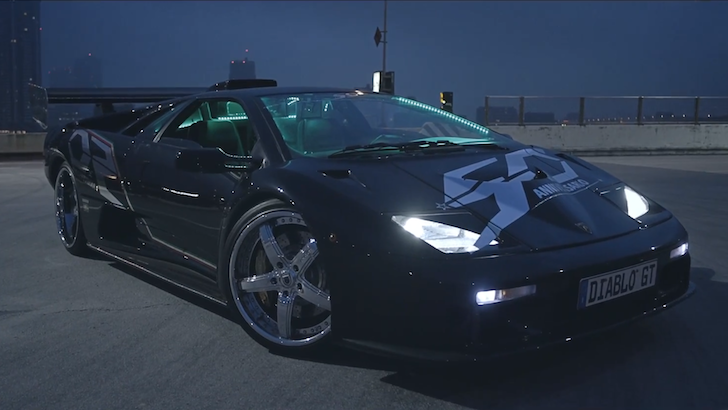 Luke Huxham – from Maiham Media – has always brought us quality films exploring the wonderful world of Japanese car culture. Regular followers of crankandpiston – who butter their bread on the JDM side – will have noticed an absence of Huxham-produced footage appearing on site recently. However, he hasn’t been slacking.

Immersing himself in Japanese subculture, Luke has stepped up his game and Directed, Edited, Filmed and Produced possibly the best work from Maiham Media so far. Welcome to the world of the Lamborghini Bosozoku.