Following a glimpse of the GT2 derivative, KTM has now uncovered its X-Bow GTX racer in full 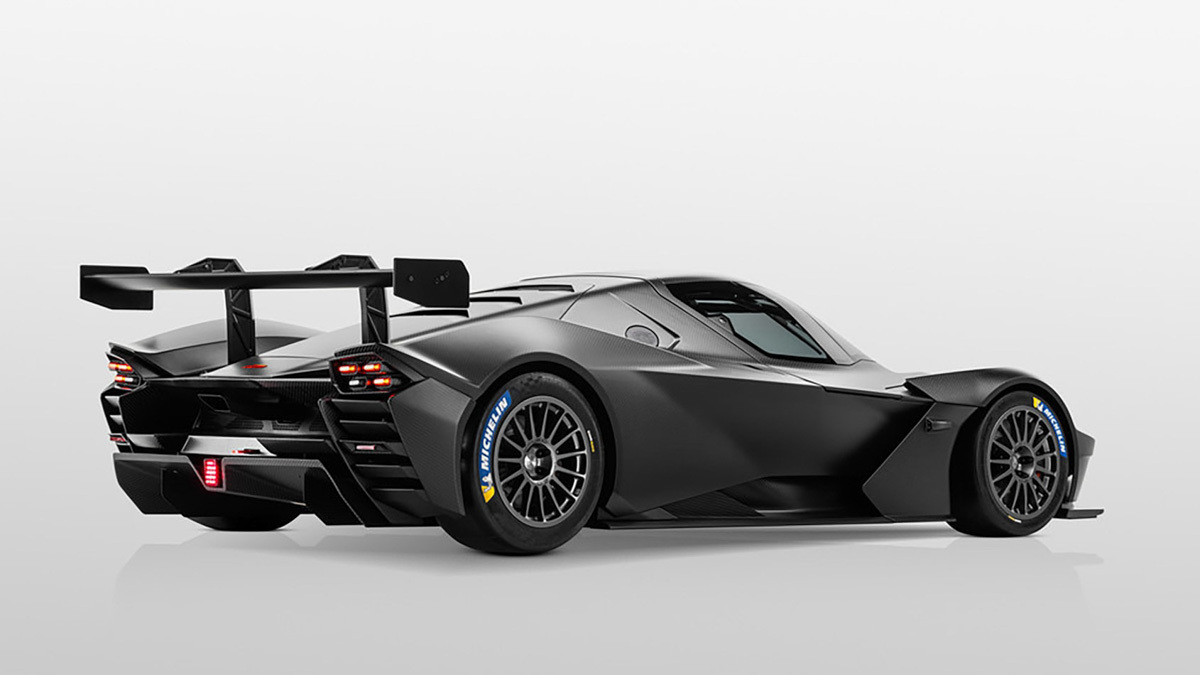 Though often associated with machines of the two-wheeled variety, Austria-based KTM has now revealed its track-only X-Bow GTX in full, following a glimpse at the variant in February, with prices starting from c$271,000.

Coming in various forms over its 12-year existence, the KTM X-Bow has traditionally offered buyers an open-top experience similar to that of a Caterham or Ariel Atom in a more contemporary package. Until now, the range was topped by the track-only GT4, but thanks to its success, the brand is taking things up a notch.

Developed with long-time partner Reiter Engineering, the GTX is powered by Audi’s 2.5-litre turbocharged five-pot in a 532bhp, 479lb ft state of tune. Combined with its claimed 1048kg weight figure, this makes for a power-to-weight ratio of 507bhp-per-ton, more than a Bugatti Veyron. Despite the healthy figures, KTM claims the engine itself has received no modifications, with only the injection valves, wastegate, intake and exhaust altered, alongside a tweak of the ECU.

The engine is connected to a Holinger MF six-speed sequential manual transmission, with Le Mans-derived tech helping make shifts more efficient. Gearchanges are now electrically operated as opposed to hydraulic, helping the internal components last longer, improving gearshift precision and reducing weight by 7kg, thanks to the absence of a hydraulic compressor, pressure accumulator and lines.

The power steering has also gone electric, with the EPAS system allowing for both more customisation and a reduction in weight over the hydraulic system used in the X-Bow GT4. Sachs dampers are fitted on all four corners, adjustable for rebound, compression and height, and there’s an integrated airjack system making pitlane adjustments easier. The brakes are also designed to maintain performance even after long sessions, with 378mm front discs with six-piston calipers up front and 355mm rears with four-piston rears.

The design is derived from the original X-Bow first released in 2008, sharing its dimensions and underlying carbonfibre structure, but with significant aerodynamic adjustments carried out by engineers at Reiter Engineering. That jet fighter-esque canopy also makes a return from the GT4 car, now redesigned for ease of use and increased safety.

To ensure it complies with race regulations, a full FIA-approved GT roll cage is also now part of the package, as is a carbon-kevlar Recaro competition seat with a Schroth six-point harness.

Not only is this model the ultimate track day toy, but it has also been developed to compete in the SRO’s all-new GT2 class which reduces aero and increases power over the GT3 class to make it more accessible for drivers with less experience. Power for GT2 racers is limited to 700bhp as opposed to 560 in GT3. 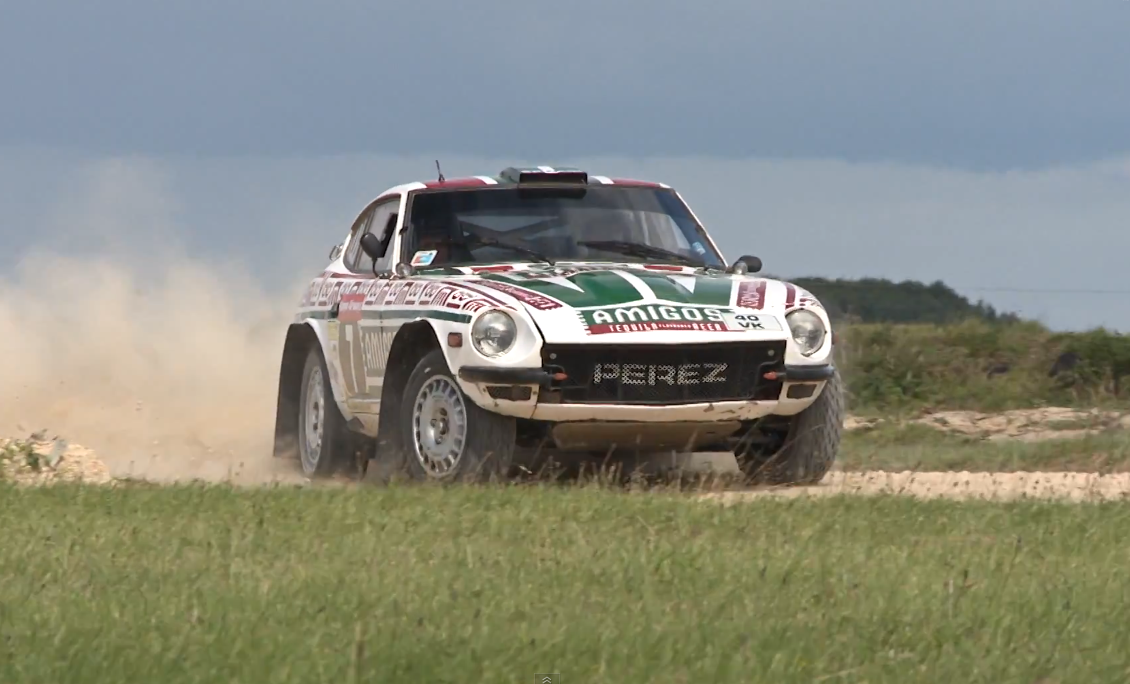 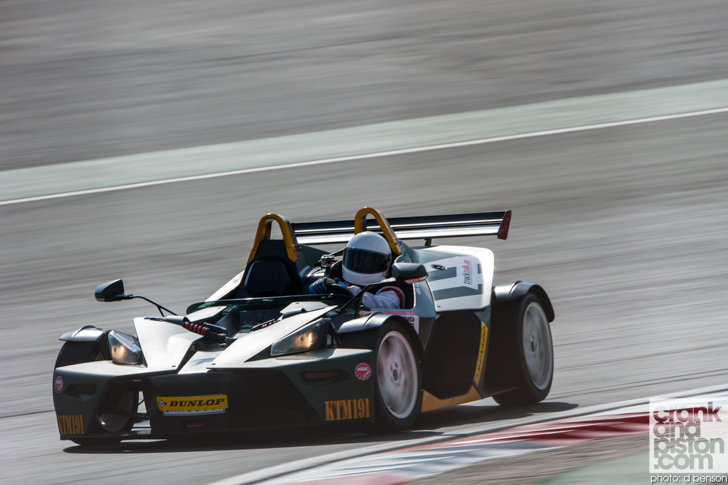 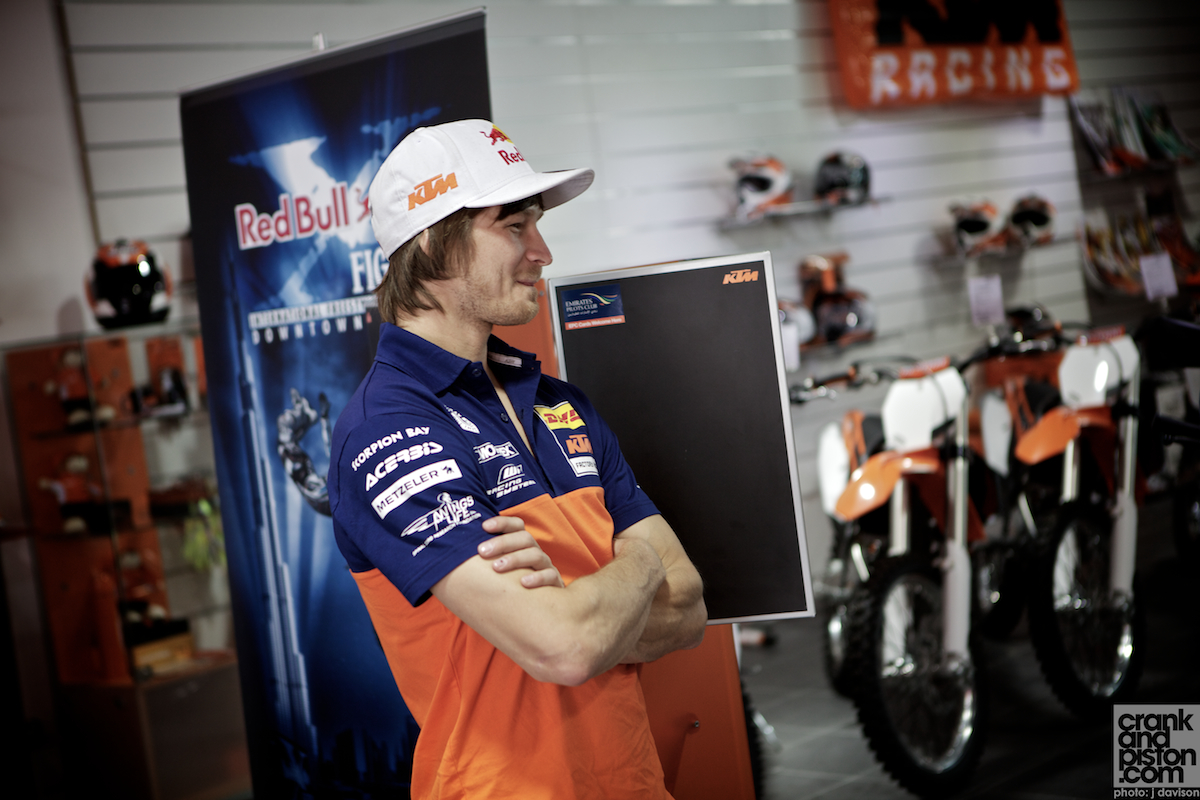