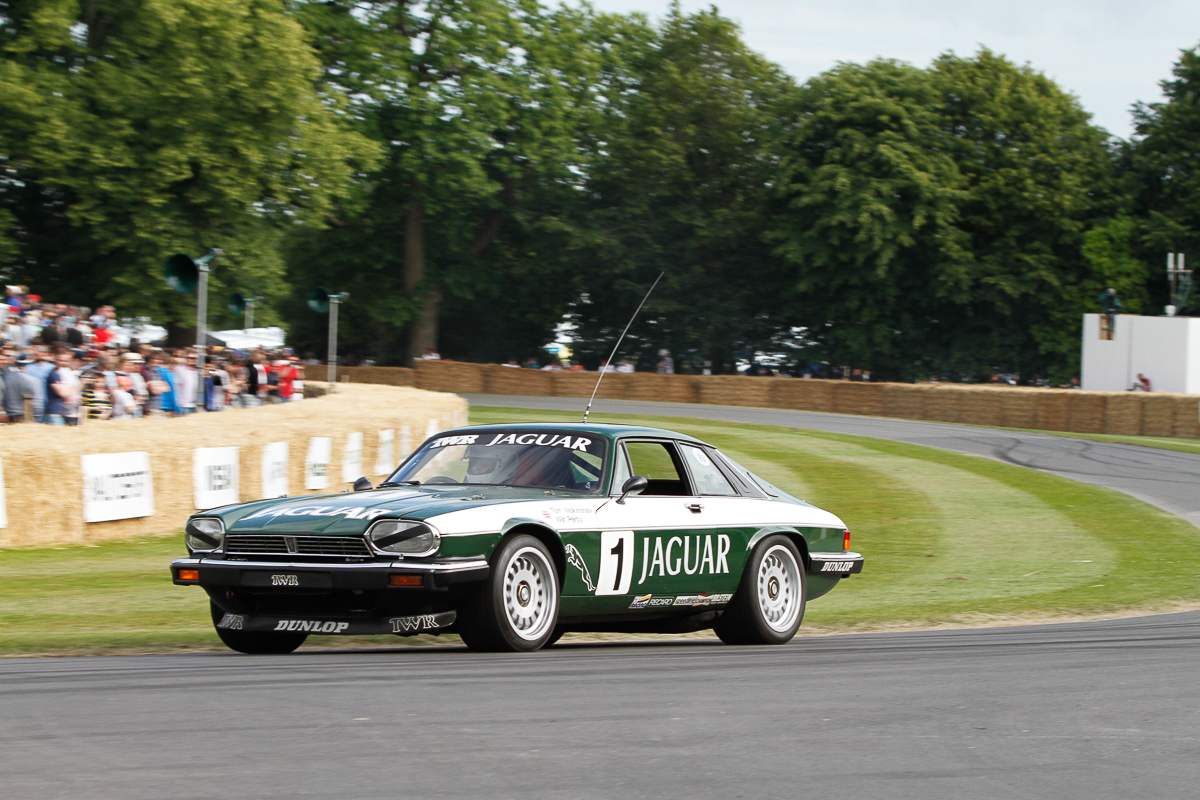 Ironically, though the beautiful E-Type would draw limited success on-track, its influence on the next step of Jaguar’s racing history is a significant one. US-based Group 44 Inc, under the custodianship of Bob Tullius, competed regularly with Jaguar’s most famous convertible until the end of its production run. To the surprise of many, its replacement came in the shape of the XJS, a V12-engined Grand Tourer geared more towards luxury cruising than high-speed agility. For the racing world, it was baffling. For Jaguar though, it was ideal, a ‘win on Sunday, sell on Monday’ opportunity to reinvigorate Jaguar’s dealer network in the USA at a time when parent company British Leyland was struggling in financial quick sand.

Stateside, Group 44 had been similarly busy, building and testing the first purebred Jaguar prototype for America’s IMSA GTP sports car series, the XJR-5 – so named since, after the E-Type and three XJSs, it was the team’s fifth Jaguar racer – now earmarked for Le Mans action by the European-based Tom Walkinshaw. 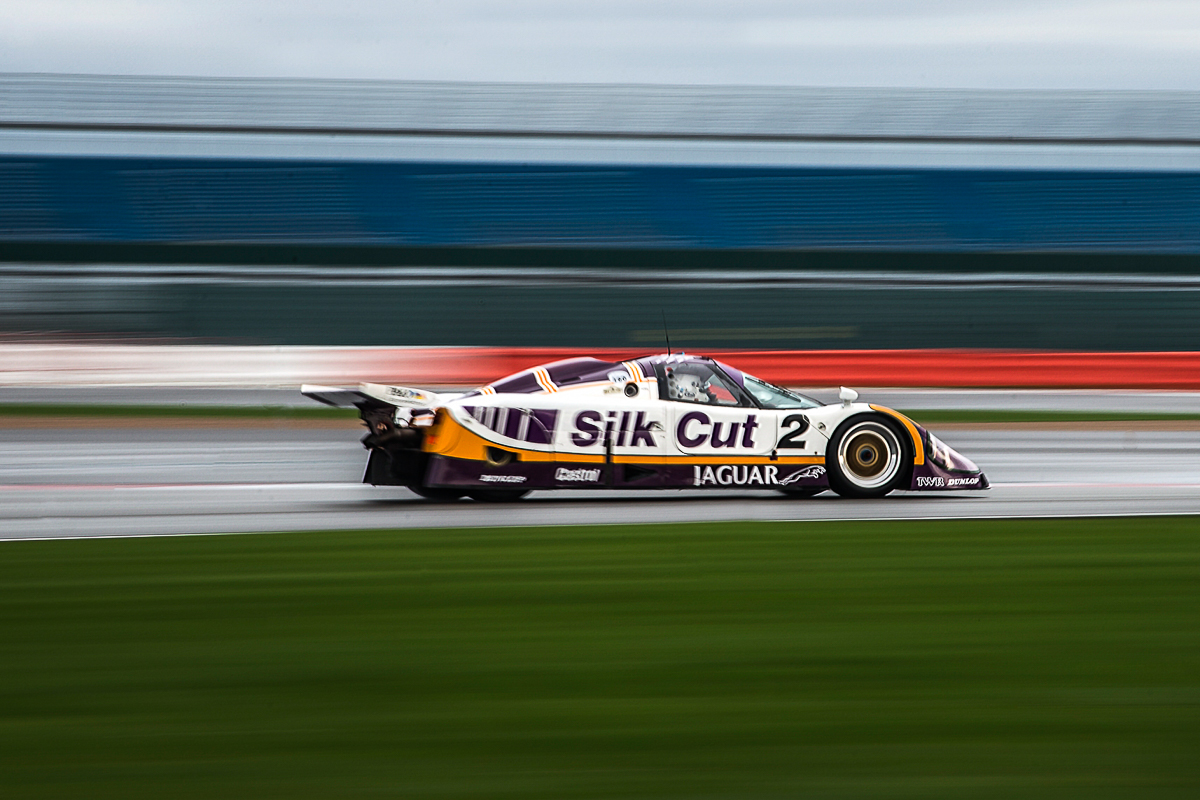 Come 1988 and the TWR steamroller was well-under way with the XJR-9, the proverbial glass ceiling exploding when the Tony Southgate-designed, V12-engined prototype took victory on its race debut at the Daytona 24 Hours. Le Mans and five other races would fall Jaguar’s way en-route to the 1988 World Sportscar Championship for both manufacturer and driver (F1 incumbent Martin Brundle taking the latter). 1988 would prove to be Jaguar’s most successful season in over three decades, one the Big Cat repeated with further championship success in 1989 and 1990, and its final Le Mans victory in 1990 with the XJR-12.

That Jaguar’s official motorsport return finally came in a single seater category – following the farce that was its F1 attempt (below) – many consider a surprise. Bearing all that in mind, we ask Richard again whether the weight of expectation is felt on Jaguar Racing this season. His answer is unsurprising, but suggests that Jaguar’s illustrious history on-track is not about to come to a close:

“We have a long term commitment to Formula E, but we haven’t underestimated the challenge ahead. It’s a very competitive championship against some serious manufacturers, race teams, and drivers. We’re here to win, but ultimately, we’re here to win on and off the track.” 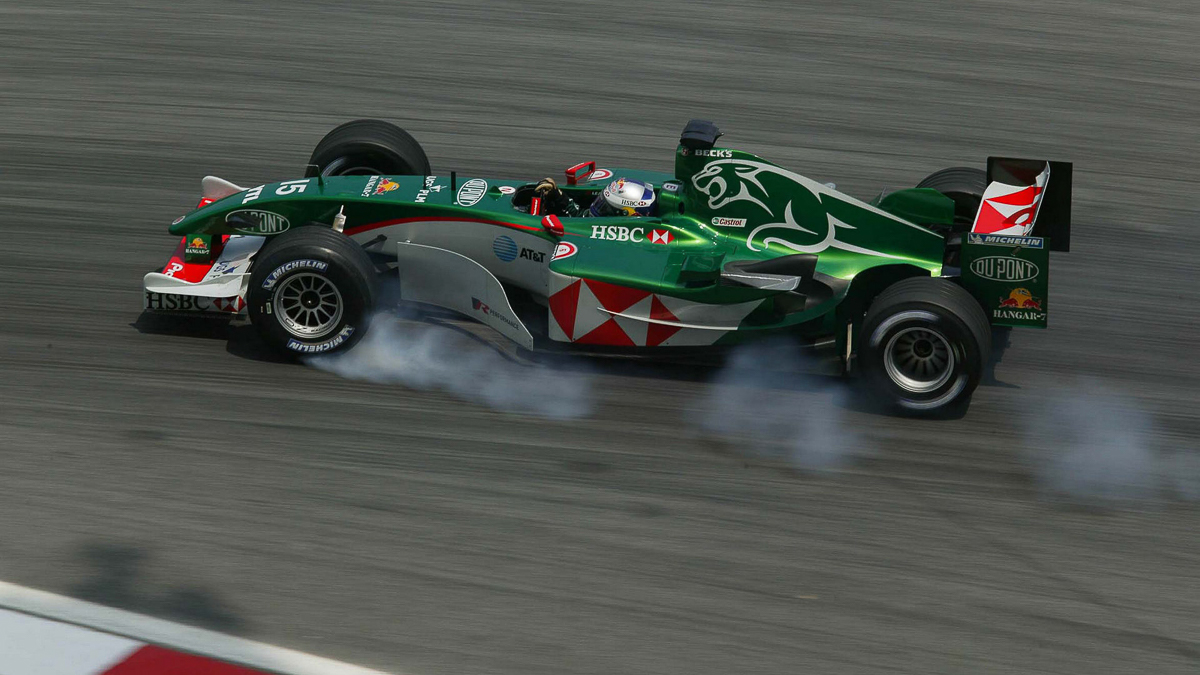 Here was a series in which Jaguar should have prospered, but failed to. It’s first Formula 1 car – the R1 of 2000 – was a development of the previous year’s race-winning Stewart SF3, bought along with the assets of Stewart Grand Prix at the end of 1999. Solid pace in pre-season testing though proved a false dawn, with both aerodynamic flaws and an overly convoluted Ford management system putting paid to the team’s lofty expectations. By season’s end, a best of fourth and just one other points-paying finish demoted lead driver Eddie Irvine to 13th in the standings, a retiring Johnny Herbert bowing out after a point-less final season.

The management revolving door continued, with Rahal making way for three-time World Champion Niki Lauda, who in turn would find himself ousted for 2003 as Tony Purnell, David Pitchforth, Richard Parry-Jones, John Hogan and current Haas F1 premier Gunther Steiner all took a go at the reigns. A solidly quick R3, a new driver line-up in Mark Webber and Antonio Pizzonia, and a gradually stabilising management system meant 2003 proved Jaguar’s best to date in F1, but a succession of sixth/seventh place finishes for Webber meant seventh in the championship was as high as Jaguar would climb.

By 2004, and with Ford pulling the purse strings in lieu of a struggling economy, the writing was on the wall for Jaguar Racing, Webber and new teammate Christian Klien scoring just 10 points in the new R4. That eventual successors Red Bull Racing would go on to reinvent domination in F1 proved by just how much Jaguar and the Ford Motor Company had missed the mark.