McLaren has announced a second three-seater supercar will join its fleet by 2019. Hurrah! Few details have been announced though – naturally – other than the new BP23 will be the world’s first ‘Hyper-GT’, will be ‘the most luxurious road-going McLaren to date’, and only 106 examples of the shrink-wrap carbon fibre-body will be produced, in line with the number of McLaren F1s produced from 1992 to 1999. But what of the performance? The luxury? The pressure of being spiritual successor to arguably the world’s greatest supercar? We asked the man who’s driven every McLaren roadcar to date – chief test drive Chris Goodwin – for his thoughts on BP23. 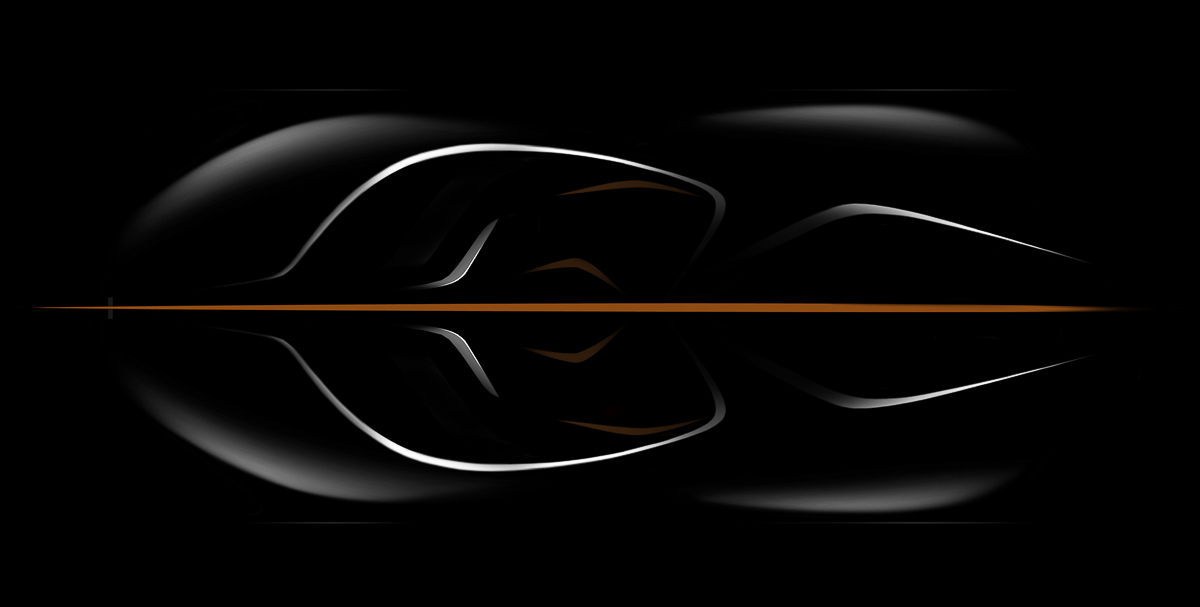 “It’s very exciting – everyone loves the F1 – but for me in particular, it’s a great moment: it’s the first McLaren I ever drove and I won my first ever GT race in an F1 GTR. It’s a massive part of my life. It created my career basically.”

Don’t mean to be too on the nose, but a lot of time has passed since then. How difficult will a project like this be to achieve?

“Every time we produce a new car, it always gets referred back to the F1. That’s our ground zero. And a lot of the time, it’s a bit of an unfair comparison. When you drive an F1, it’s an amazing experience. It’s an occasion. But it’s more than 20 years old now: today the 570S stands up well against an F1, and that’s our entry level car. The landscape of the motoring world was very different back then, so with the BP23, and with new legislation, particularly crash testing, it’s an even harder job than the original F1.”

Is this McLaren pushing its own boundaries again, or ‘simply’ re-inventing the F1?

“Different times, different principles really. The F1 was born out of a desire to diversify the McLaren business, as that had always been an ambition of Gordon [Murray]. It really was a showcase of Formula 1 technology, something nobody else was doing, and that meant it was decades ahead of its time.

“It’s a bit different now. This new car is billed as a ‘Hyper-GT’, so it’s being given a particular niche that will separate it from our established product line. It’s going to be very specifically targeted, and obviously amazing to look at.”

How difficult will it be to find the balance between performance and luxury?

“We love those tricky balances! It’s a challenge that we bite off in big chunks. We have a lot of very talented guys, pushing like hell to be very competitive. We will be using, as we have done on all of our cars, technology that might not be available to anyone else in order to reach the targets that seem to be at odds with one another: we have an innovative suspension system that achieves high levels of ride and grip that aren’t available elsewhere; the use of carbon fibre used cost-effectively that other manufacturers can’t replicate. I can see us throwing that kind of philosophy at this project to achieve that. The experience of being an F1 owner is a rarified one, and this won’t be too different.” 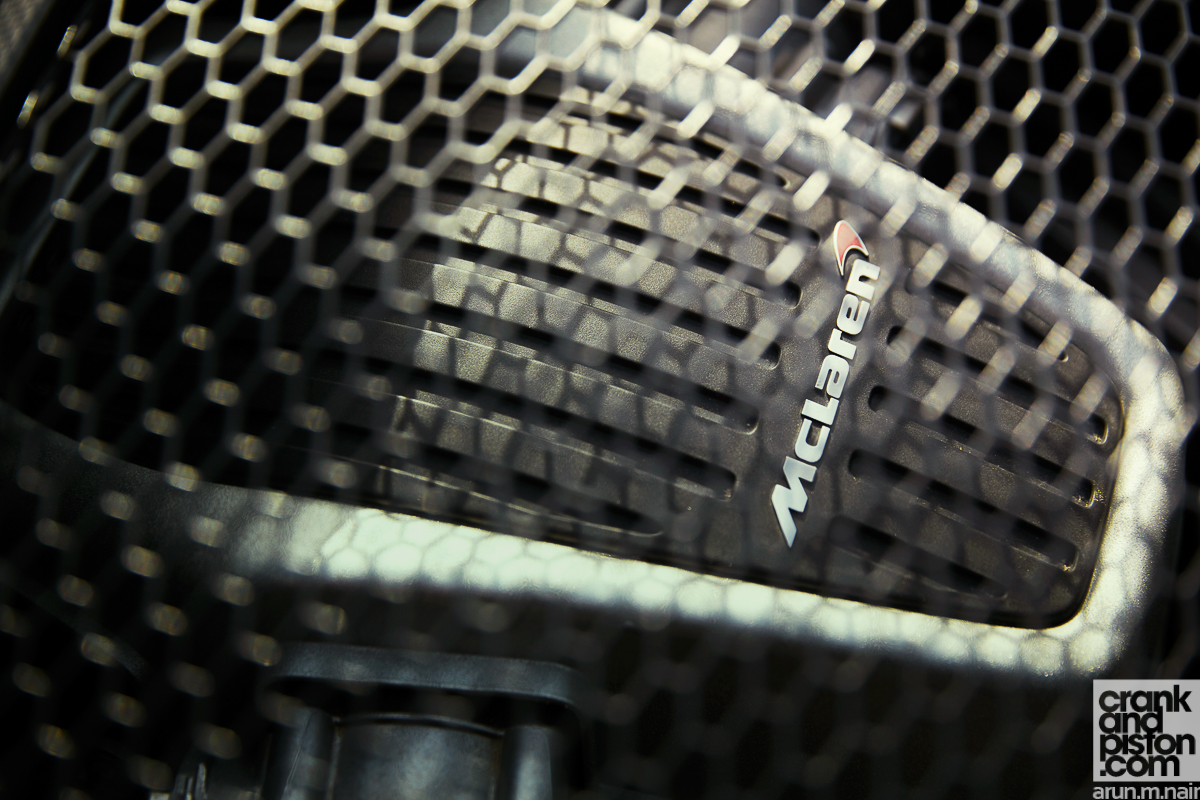 How does a Hyper-GT slot into McLaren tier system?

“I think it will fit in very nicely, alongside rather than above or below the P1. With the latter, it was the fastest production road car on the planet, so we focused a lot during development on making that car awesome to drive on-track. The focus will be slanted slightly differently on the BP23, which is a different offering in many ways. It’s key feature, obviously, is the seating arrangement, and the fact it has utility for people and luggage while being able to drive long-distances with comfort.

“Plus, by the time it’s on the street – by 2019 I believe – production of the P1 will have been completed for five years. Even in that time, big technological strides have been made.”

Any word on production?

“The concept, obviously you’ve seen and read about, but we will simulate how that concept can be achieved, then morph that concept into a more coherent design. So there’s still some work to be done.”

The last three-seater McLaren enjoyed a successful career on-track too. There a chance the BP23 could follow suit?

“I doubt it. I mean, the world of motorsport is completely different to when the F1 arrived, and we have plenty of other models that fit the motorsport criteria perfectly.

“The Hyper-GT world is not on-track. In fact, I’d say it’s more removed from our motorsport activity than any of our other cars, which are ripe for tuning in that direction. But the BP23 is tuned specifically towards being a GT.”

You mentioned the impact the F1 had on your life. Do you expect something similar with the BP23?

“Oh yeah! If we don’t, I deserve to be fired immediately.

“When you drive a P1, the ‘wow factor’ is the sheer violence of the powertrain, the performance, and the awesome amount of speed and grip that you get out of that car. If drive a 570S, it’s a nimble little sports car that wants to eat up corners the corners. But’s it’s still an occasion. It’s what we try to imbue in all of our products. So yeah, different wow factors for different reasons. Don’t worry, the driver of a BP23 will be a happy bunny.”

You can check out more McLaren features HERE