Long time fans of crankandpiston.com may already be familiar with Import Bible, David Nguyen, and his range of motoring themed t-shirts and stickers. In 2016 – the company’s 10th year in business – Import Bible returns with a new model (Sara Choi) and a new winter collection as part of the recent Series 9. And as always, fans of the Japanese domestic market should be intrigued.

First up is ‘Heartbreaker’, a nod to multiple highs and lows that come with working on your own car, specifically in this instance, the JZA80 Toyota Supra. Linked in with that is the ‘Liar’ design, a barely concealed stab at knock-off merchants in the aftermarket alloy business and the doctrine that ‘trying to pass off fake wheels as the real thing is a bad idea.’ Clearly some stories to tell David…

Sticking with the Japanese side of things, Import Bible also celebrates the brand new Mazda MX-5, first revealed back in September. Kicking more than 100kg of its kerb weight, producing 158bhp more from the 2-litre four-cylinder, and boasting all-new aggressive looks, the fourth gen roadster is celebrated with ‘Vibes’. Of course if German hot hatches are more your style, this tribute to the fifth gen Volkswagen Golf GTI – ‘MKV’ – is more up your street.

But our favourite? Well, if you’re going to be a petrolhead, then at least be a ‘Gentleman’… 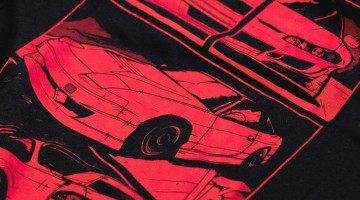 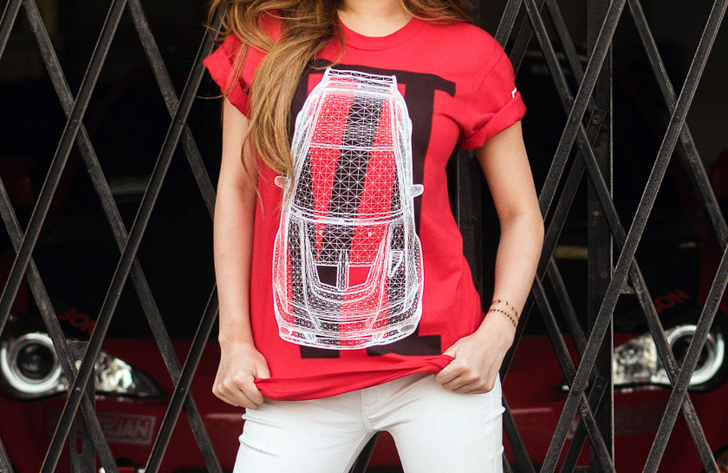 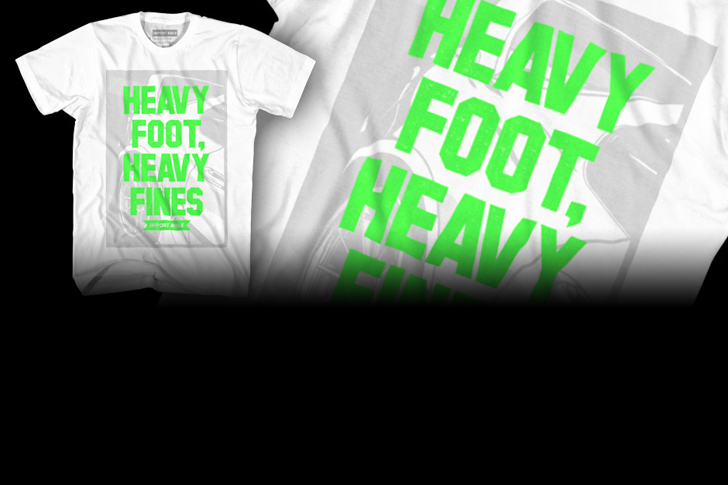