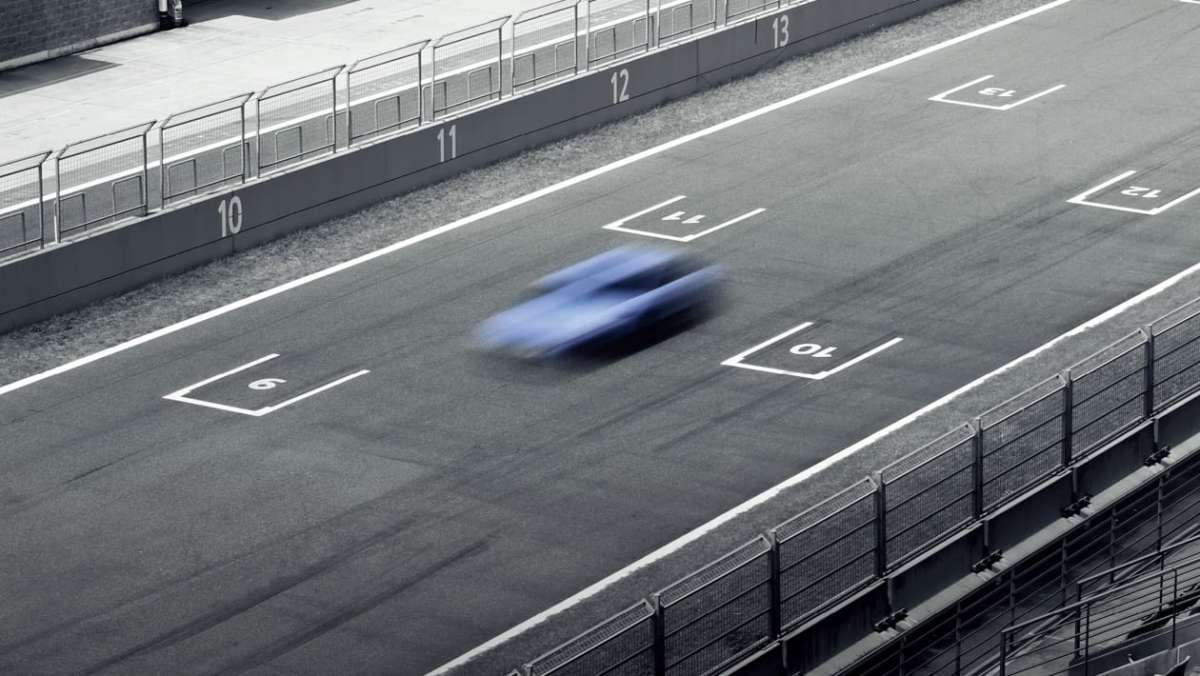 Hyundai has given us a glimpse into the future of its N high-performance sub-brand, releasing multiple teasers of its electrification plans – and a possible all-electric racer.

The company has already been explicit about its intention to create a high-performance EV version of its popular Ioniq 5 SUV, but this announcement looks to confirm it, alongside an N variant of its brand new Ioniq 6 saloon. This has been exhibited with a revealing image of the Ioniq saloon’s distinctive rear end, only here with a motorsport-style stacked wing.

While specifics have yet to be officially communicated, it’s expected that the Ioniq 5 N will borrow the Kia EV6 GT’s 577bhp dual-motor setup, along with significant updates to the chassis and styling. If it was to inherit the Kia’s powertrain, it would almost double the current Ioniq 5’s peak power outputs, which top out at 301bhp for the existing dual-motor flagship.

What powertrain will be utilised by an Ioniq 6 N is less certain, but given the close connection between the 5 and 6 in their current forms we suspect it too will adopt the 577bhp dual-motor setup.

The car hidden under the cover in the next image, meanwhile, is likely a competition vehicle, with a long bonnet, large rear wing and unique silhouette.

Hyundai’s not been shy in showing off its high-performance all-electric RM development vehicles, previously basing the RM/19 on a Veloster TCR racer. However, this latest car looks to feature a different set of proportions that aren’t derived from an existing production model, pointing to a development of the current RM projects that could materialise as Hyundai’s first supercar.