Kia’s gone big with its new EV. The EV6 GT packs major performance into a sleek and aggressive body 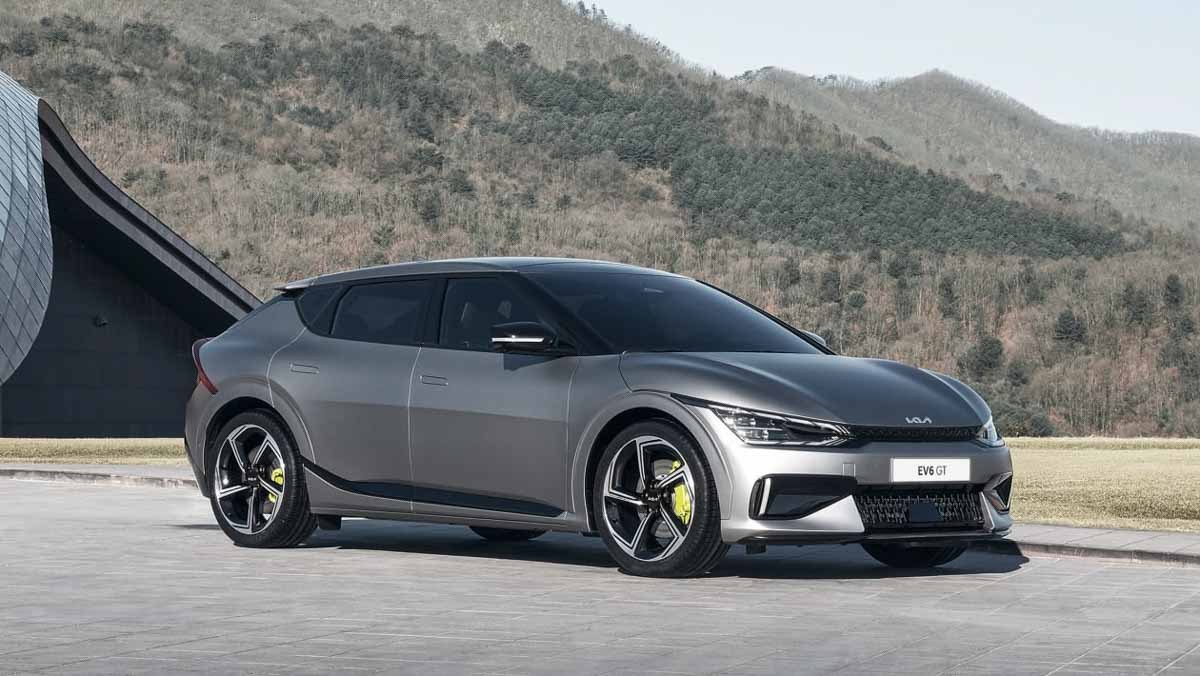 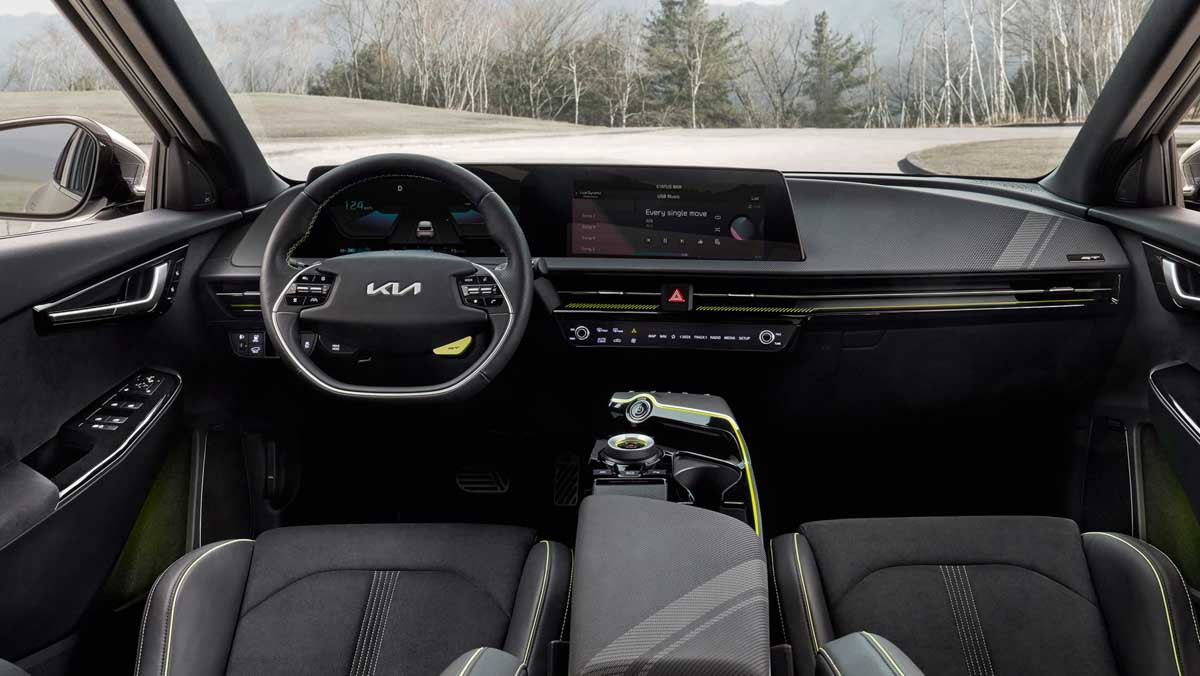 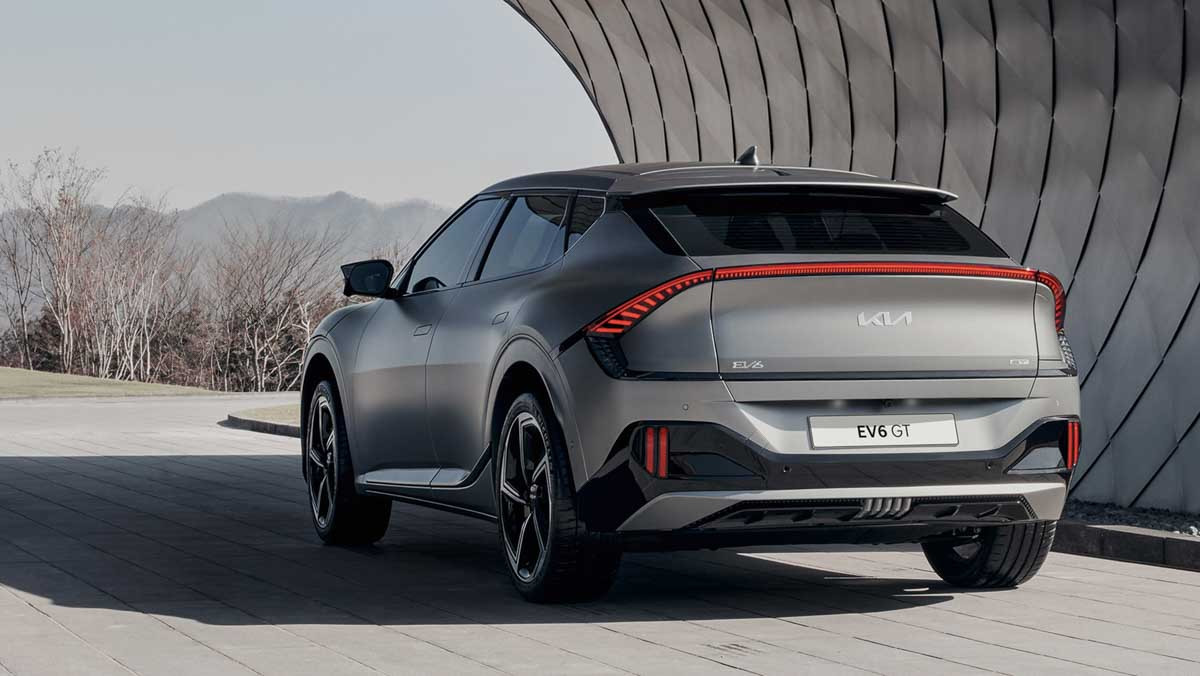 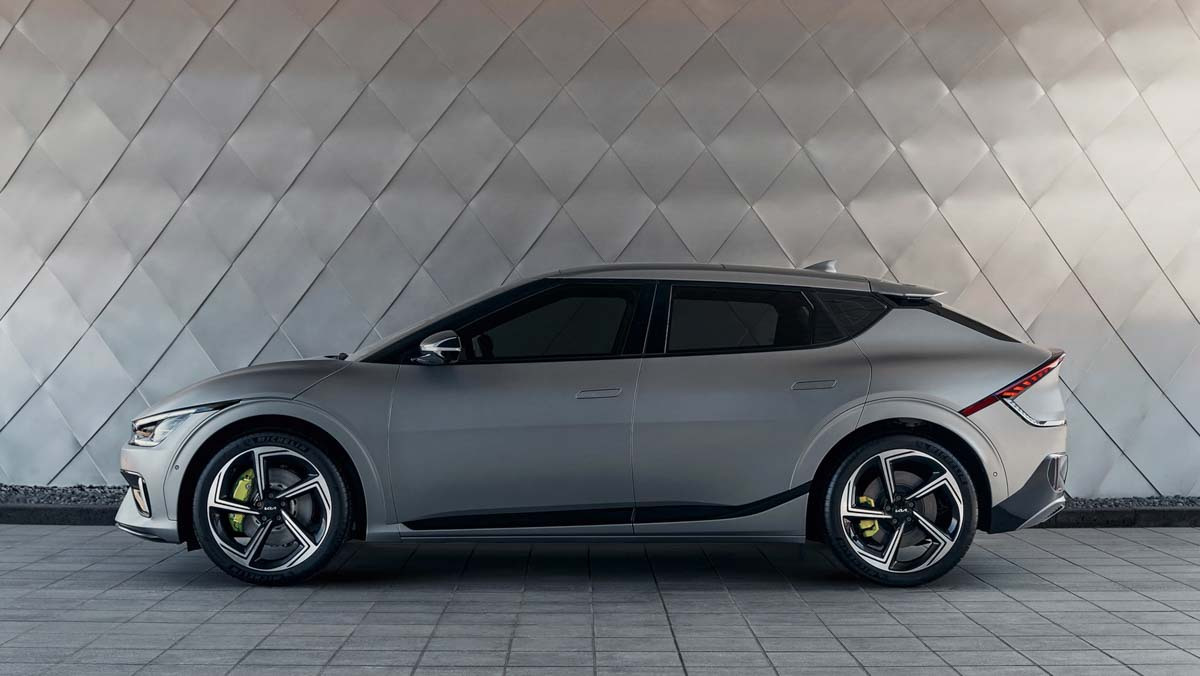 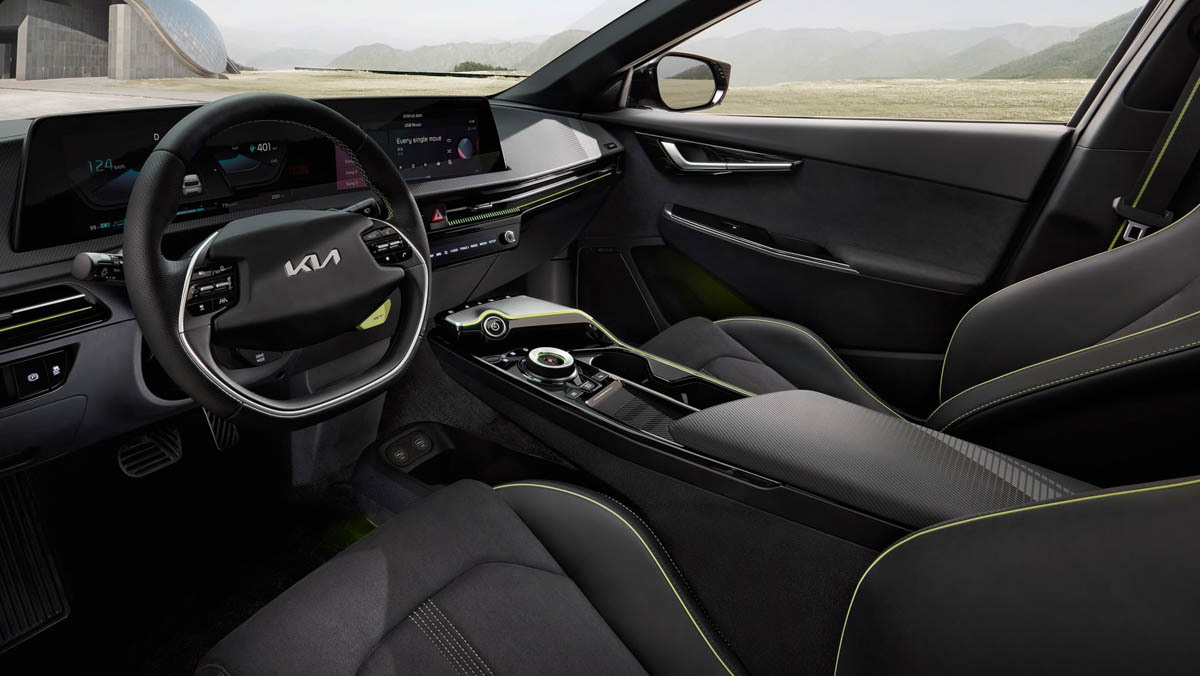 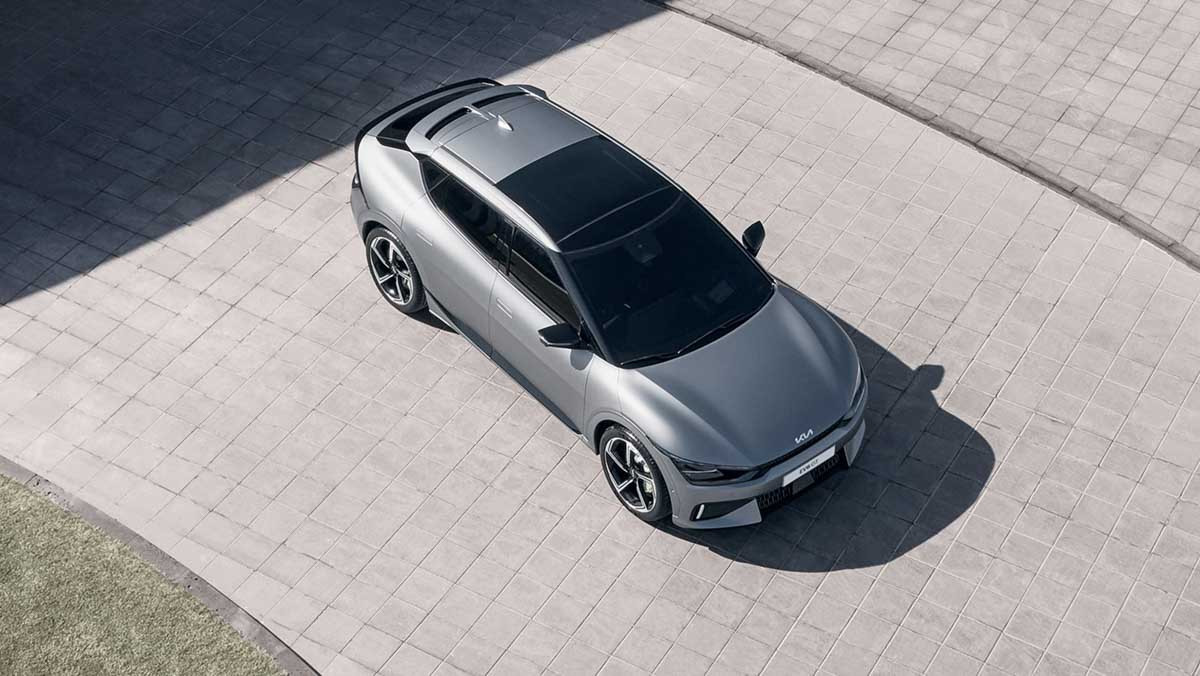 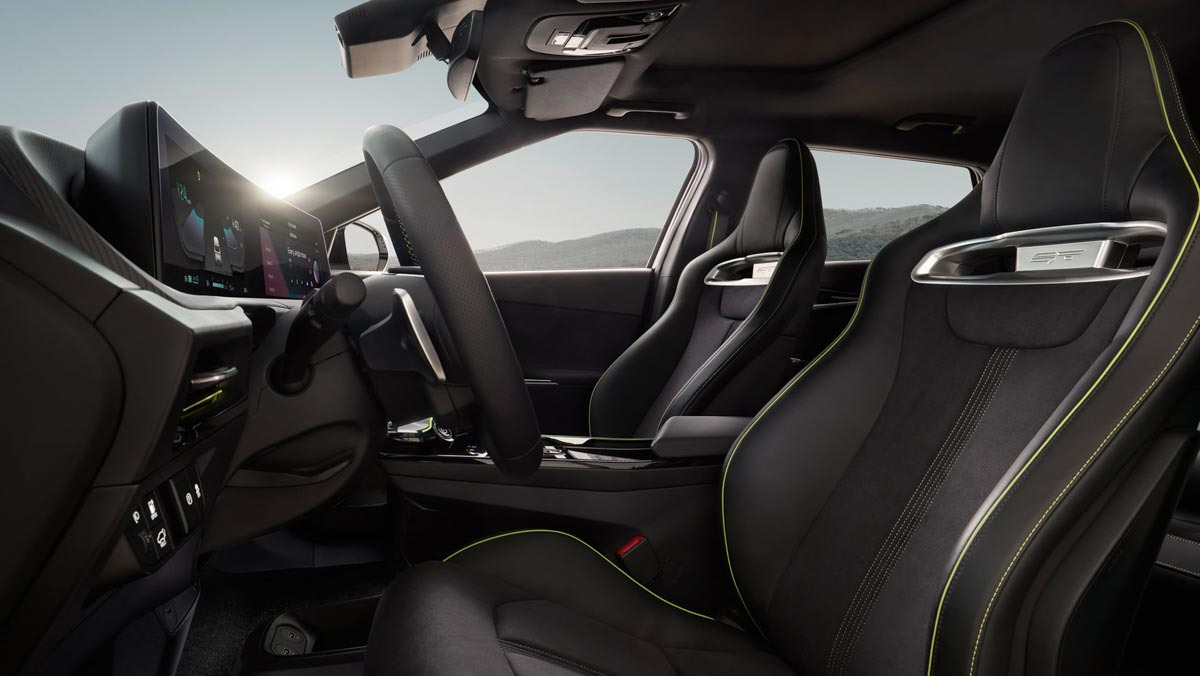 Ask any car enthusiast 15 years ago whether they thought a Kia production car packing close to 600bhp would ever become a reality and we’re sure there’d be more than a few blank faces. But Kia is having the last laugh. Following what’s been a tumultuous 12 months the Korean brand is shaking us up a little more with the EV6 GT – a 576bhp, all-electric, all-wheel drive crossover that’ll hit 100kph in the same time as a 991 Porsche 911 GT3 (that’s 3.5sec).

The new EV6 was revealed a few weeks ago as a smart-looking EV crossover, but the largely forgettable new model has shot right back into view with details of this high-performance GT model being announced. Driving on the same E-GMP platform as the Hyundai Ioniq 5, this top-specification Kia EV6 GT features significantly more powerful motors front and rear that equate to a peak power figure of 576bhp, backed up with a solid 546lb ft of torque.

As specified, the EV6 GT will reach 100kph in 3.5sec with a capped top speed of 260kph. There’s reason to believe the new EV6 GT won’t just be about straight-line speed, either, with development overseen by Hyundai/Kia handling guru Albert Beirmann. He’s the man who’s been responsible for Hyundai’s brilliant line of N products, not to mention a German icon or two before that.

To make best use of all this power, the GT model features its own electronically controlled limited slip differential on the rear axle, which will help effectively meter out power and torque. Given its close relationship to the Ioniq 5 and the focus on widespread modularisation of parts on the E-GMP platform, the EV6 GT will likely share the same MacPherson strut front and multi-link rear suspension designs as that car. We would, however, expect coil springs and adaptive dampers in place of heavier and more mechanically complex air springs.

The battery that will feed the EV6’s electric motors is a 77.4kWh pack that sits along the base of the chassis, creating a flat floor and facilitating an unusually long 2800mm wheelbase. The EV6 GT itself is only a single millimeter longer than its key rival the Tesla Model 3, but due its ‘crossover’ form, sits over 100mm taller at 1545mm.

Kia is already taking pre-orders. Prices have yet to be confirmed, but with performance and standard equipment both at the higher-end of the mainstream EV market, we suspect the EV6 GT won’t just be the most powerful Kia yet, but also the most expensive.