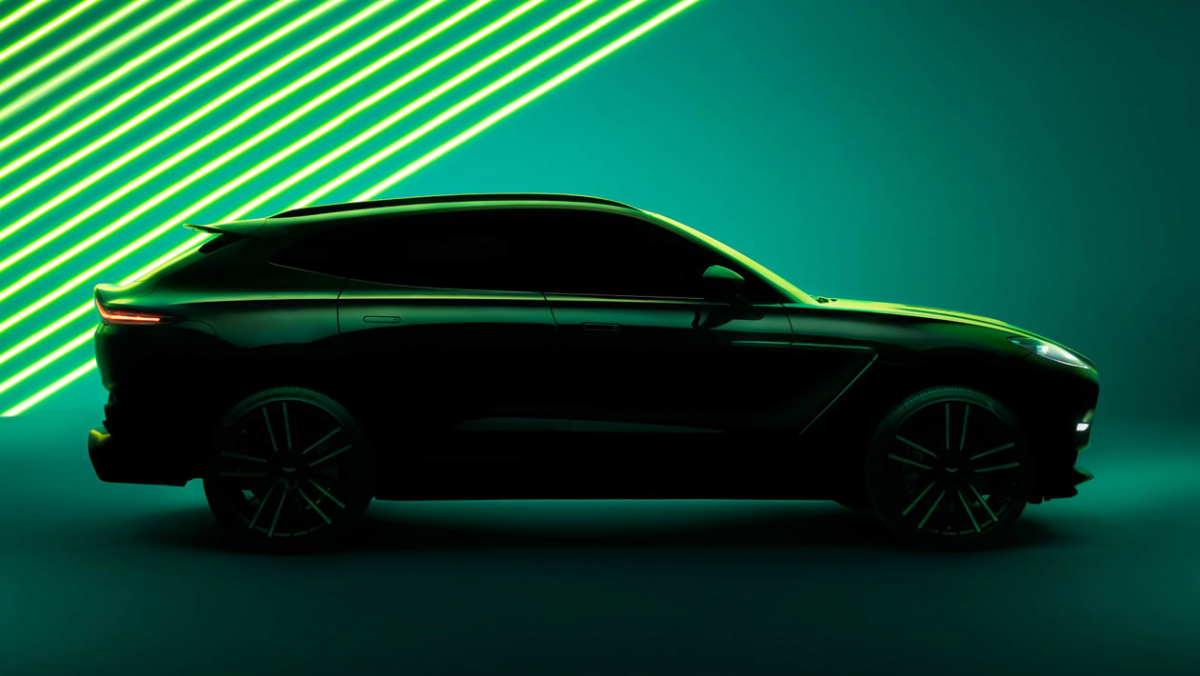 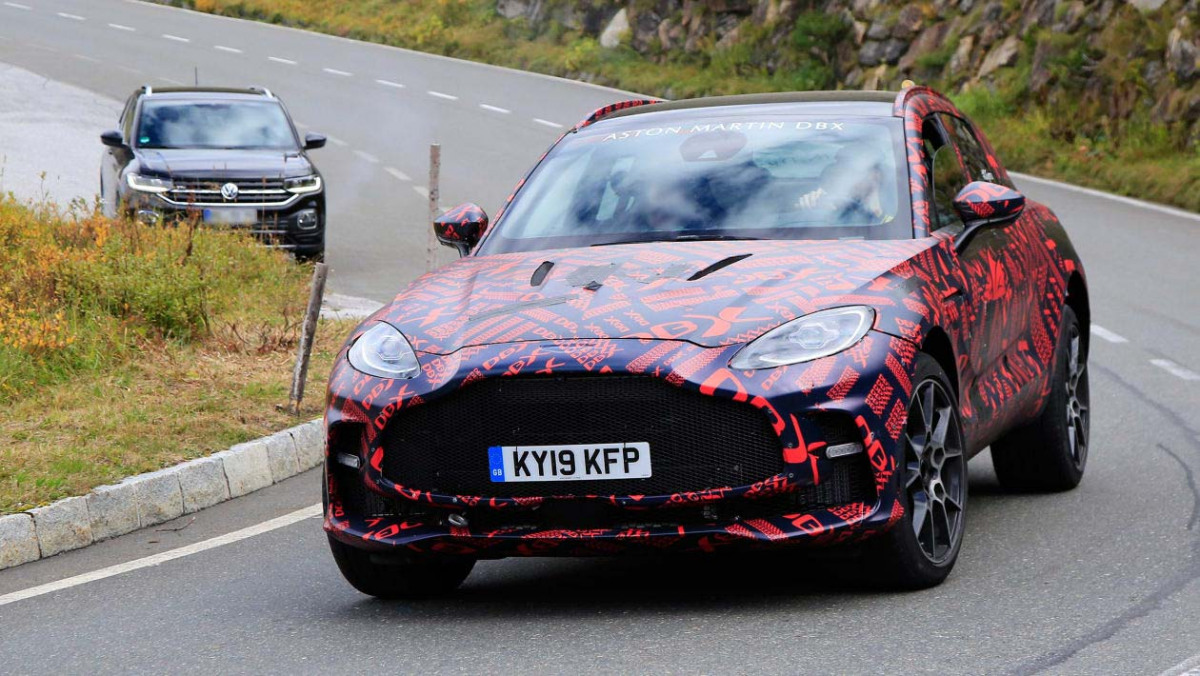 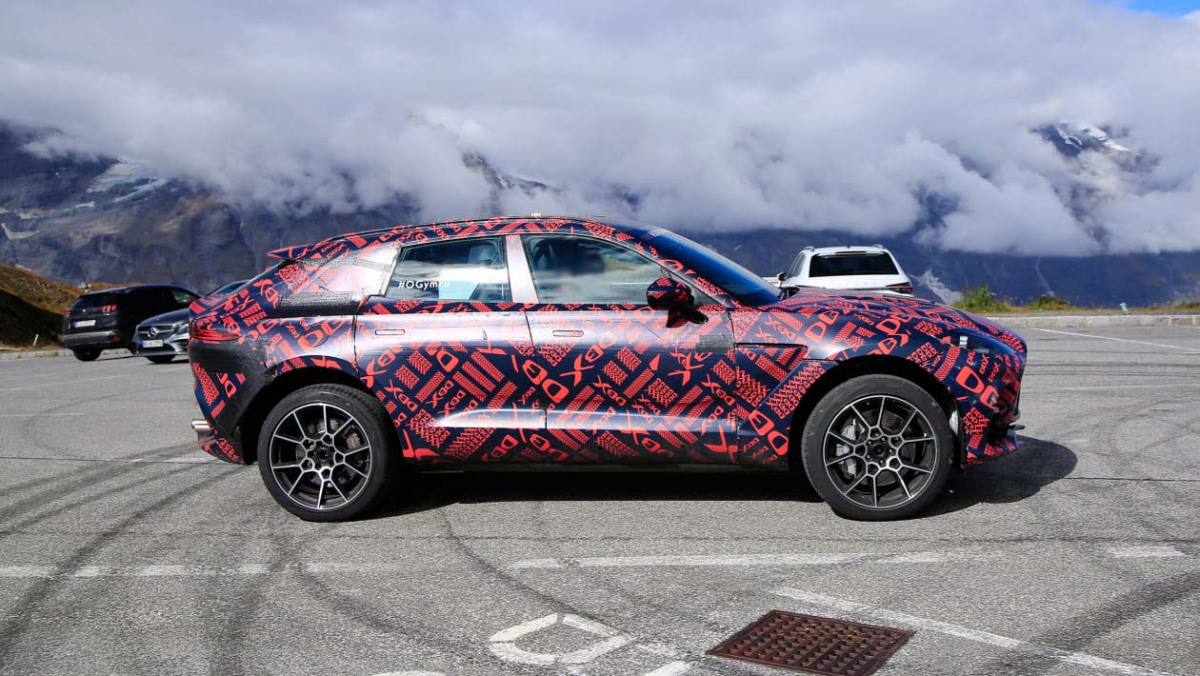 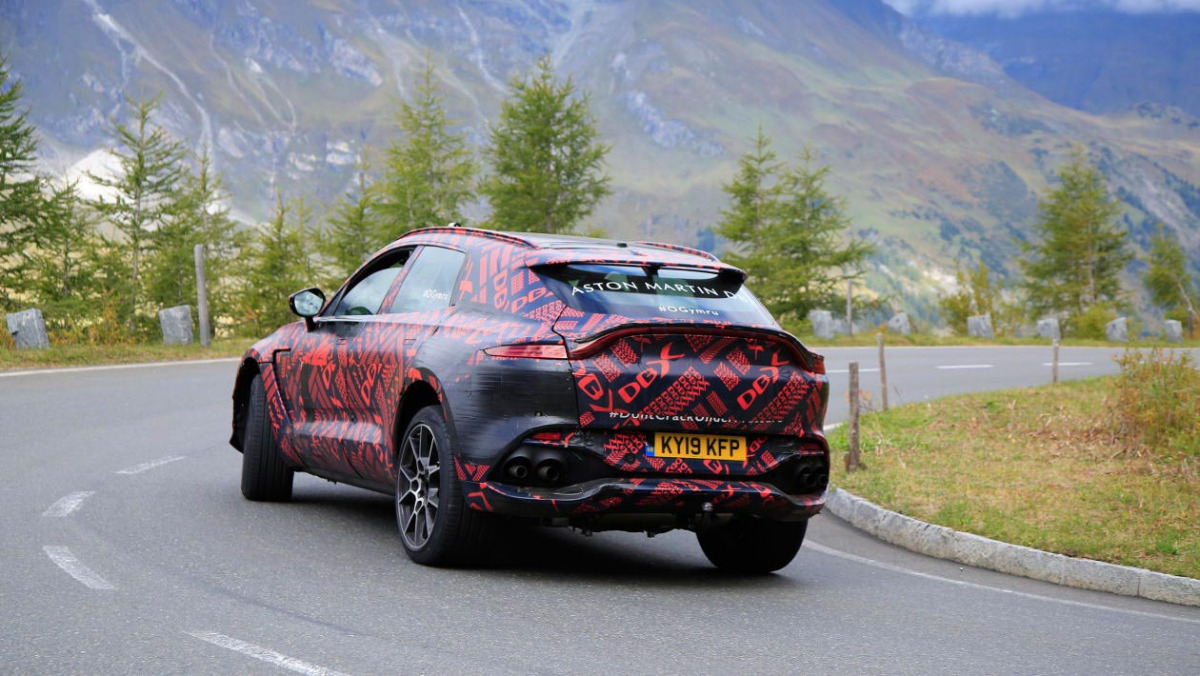 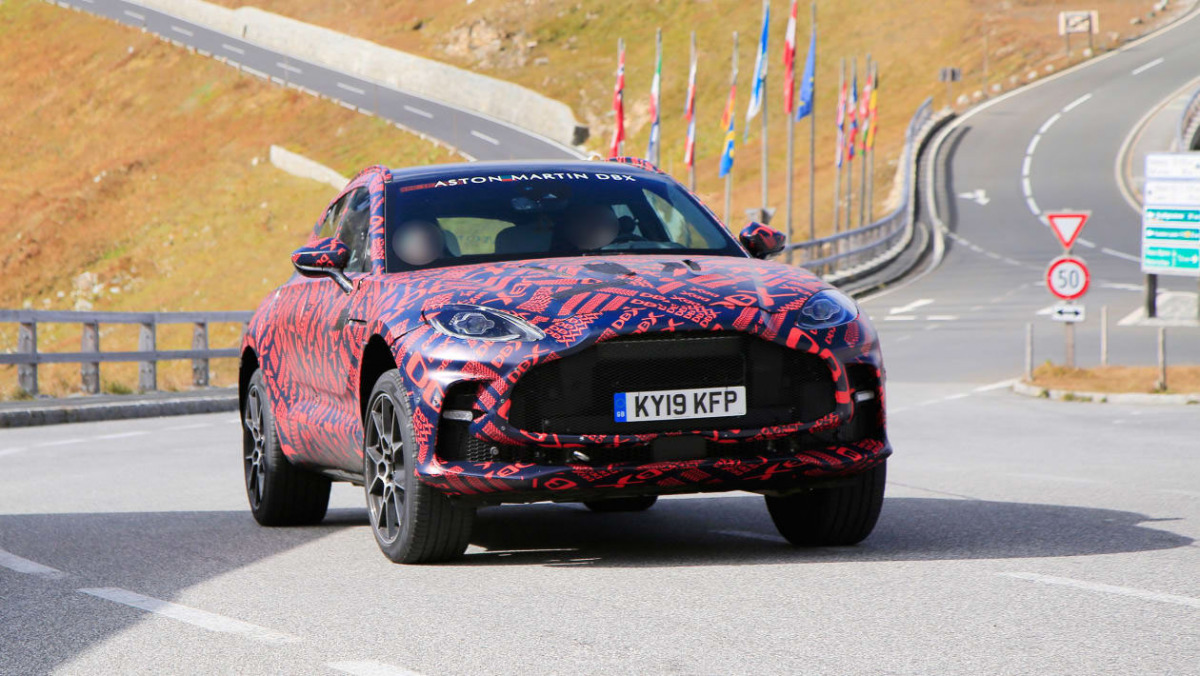 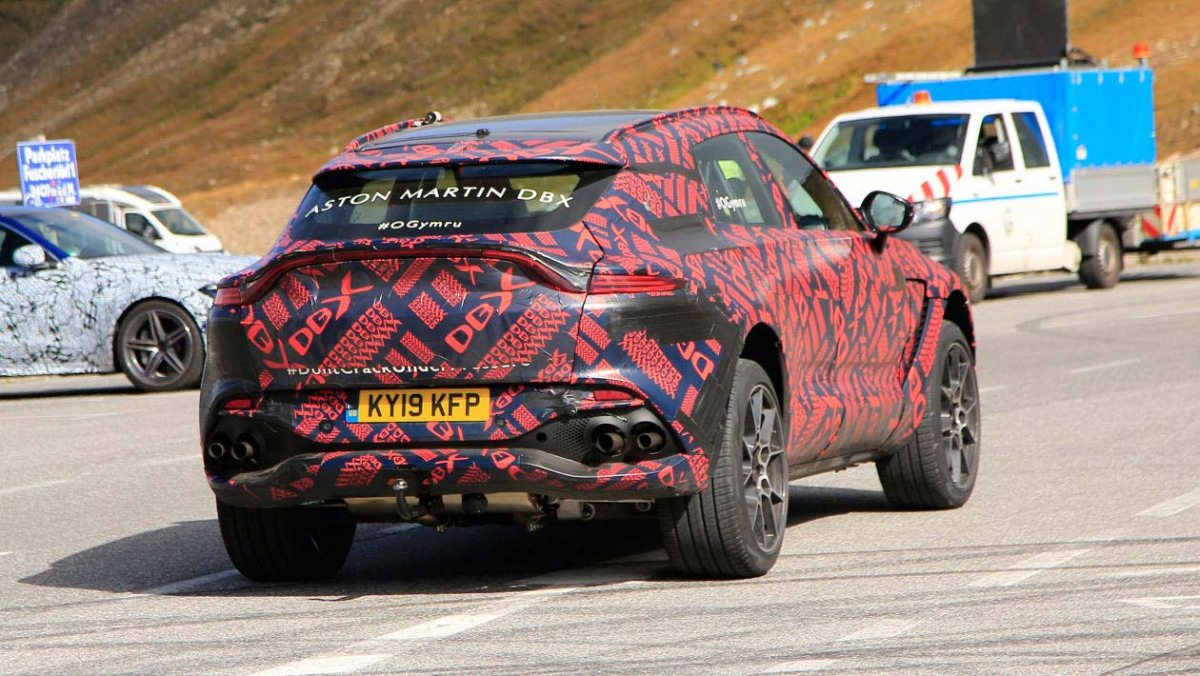 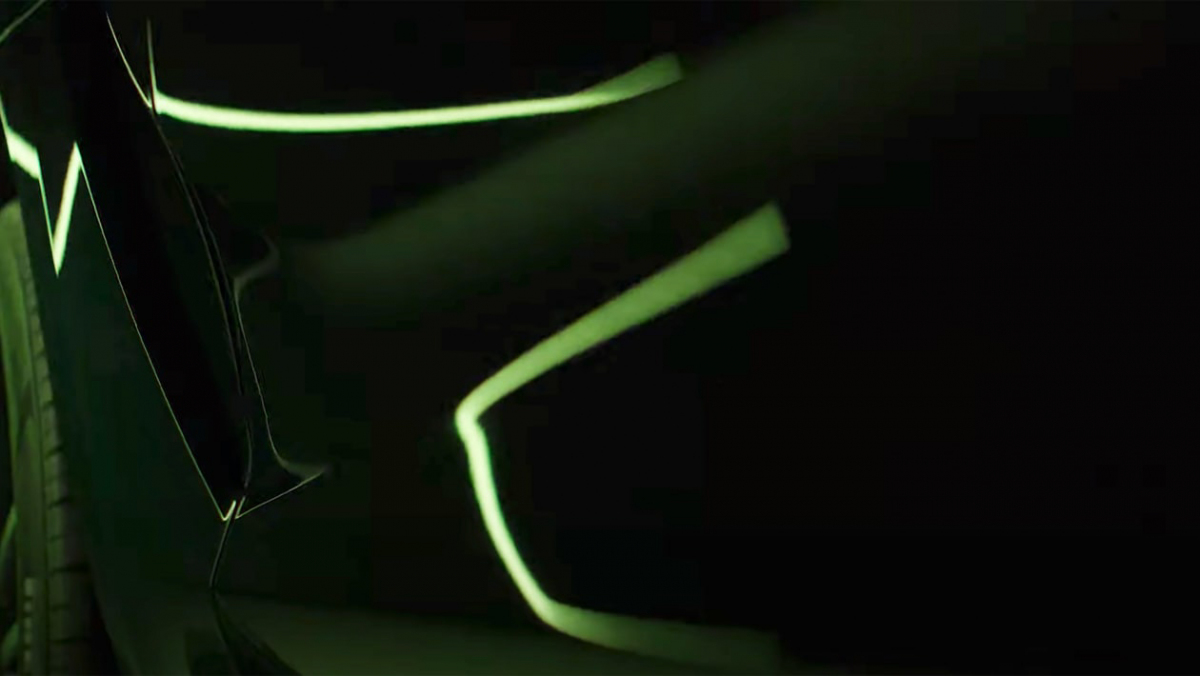 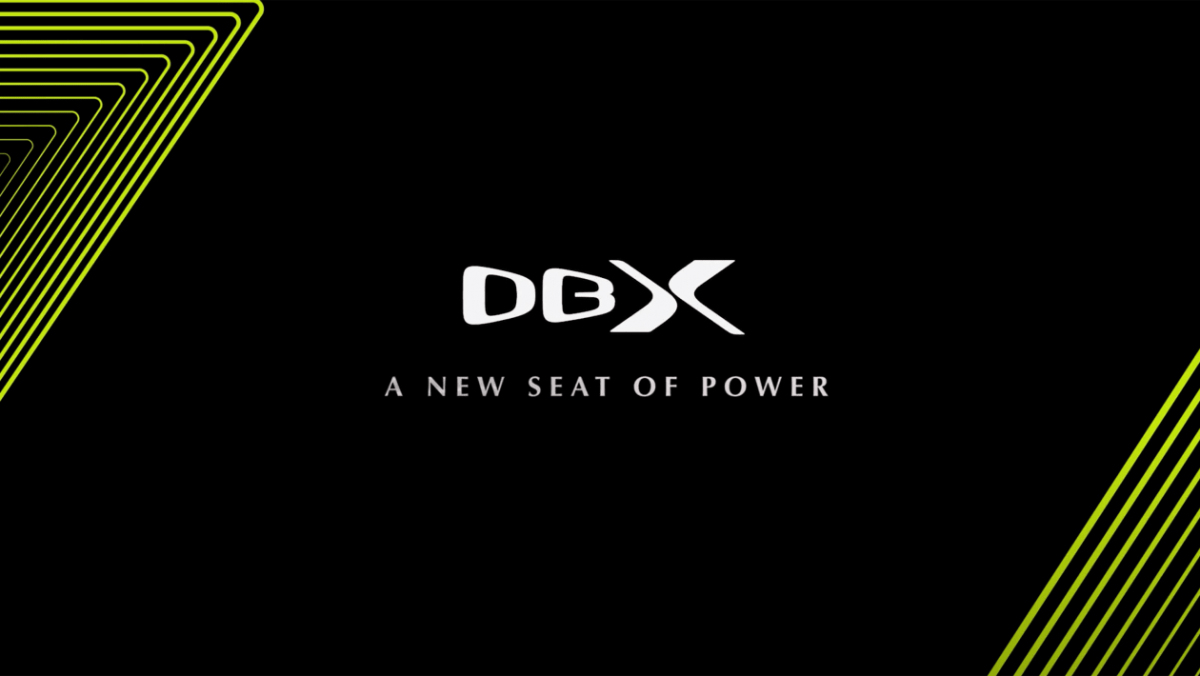 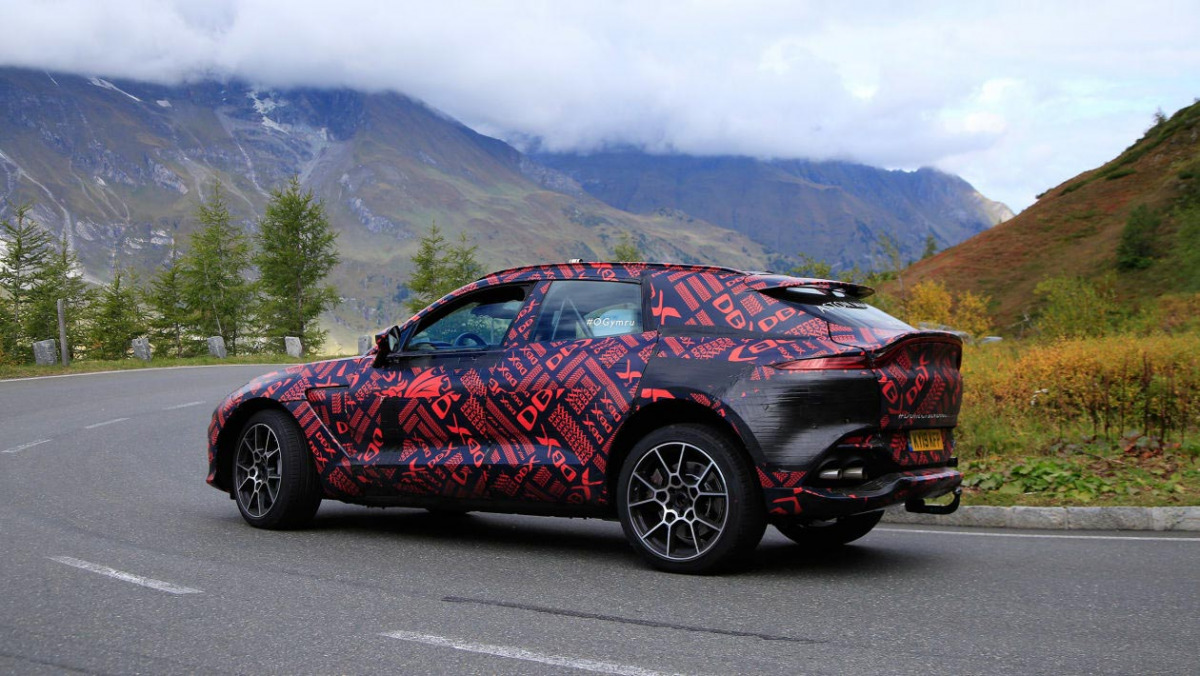 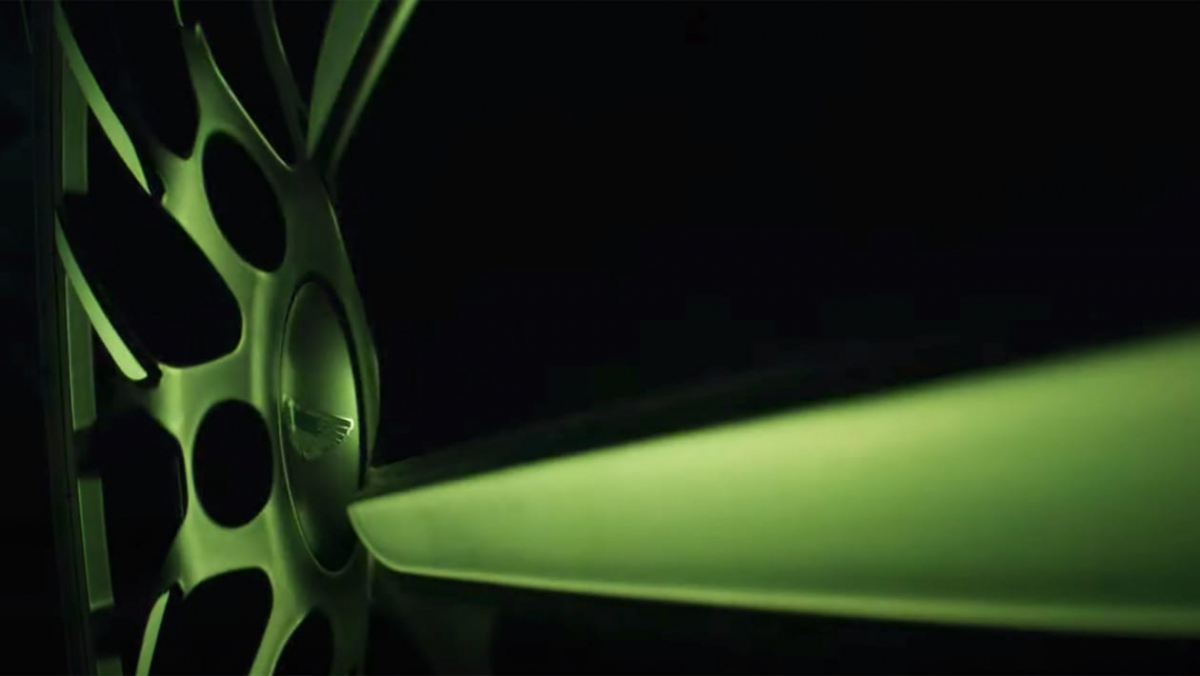 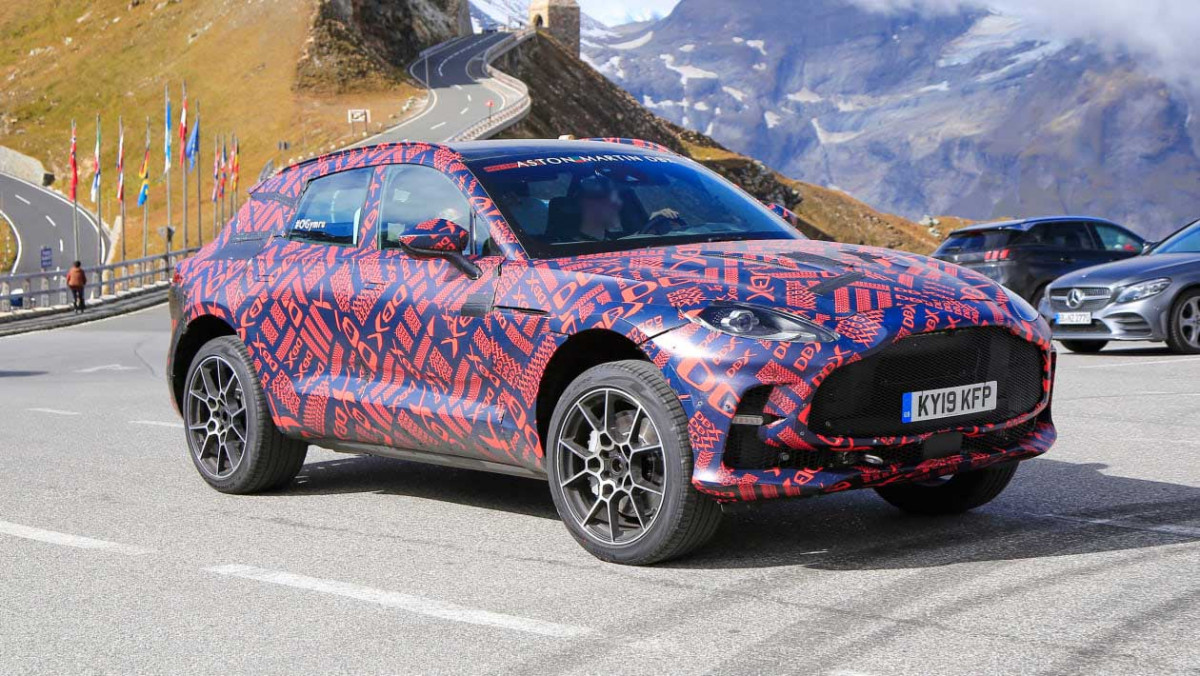 Aston Martin has teased its first high performance DBX derivative, joining the existing 542bhp V8 and Chinese-market inline-six in the range. A faster DBX has always been part of the plan for Aston Martin, but the question has long remained how it would source the extra power – a rumination that’s been largely answered thanks to the unmistakable V8 rumble evident in the corresponding teaser.

This suggests that AMG’s twin-turbo 4-litre V8 will once again be the star of the show, but with a generous jump in output from the current model’s 542bhp to something north of 600bhp. Using AMG’s current range as a guide, the most potent application of its M177 V8 is found in the GT63 S four-door at 630bhp, but with the Lamborghini Urus and Porsche Cayenne GT Turbo both beating that figure, it’ll mean Aston Martin’s application will need a further bump up and over what AMG themselves offer to meet its claim.

There is scope that the new DBX could include AMG’s new E Performance plug-in hybrid rear axle and battery module, but with AMG still in the process of finalising its development and calibration, its use in a customer application so soon is unlikely. Instead, we suspect that the new hot DBX will retain its pure IC layout, perhaps with the inclusion of Merc’s smaller EQ Boost mild-hybrid system as is found in most current AMGs.

What’s for certain is that Aston’s 5.2-litre V12, which has been designed to fit within the DBX’s engine bay, won’t feature just yet. Instead, Aston’s new V12 Vantage will likely make better use of that powertrain for now.

As for the subsequent chassis upgrades Aston will employ on the new DBX we’ll have to wait and see, but with a new 23-inch wheel design launched alongside the main 2022 model year updates and new front and rear ends spotted on prototypes, the high performance variant will almost certainly be more visually aggressive.

We won’t have to wait long to see what Aston’s got in store, but with the V12 Vantage also only a few weeks away, 2022 is already shaking up to be a big year for Aston Martin – both in regards to their products and management.