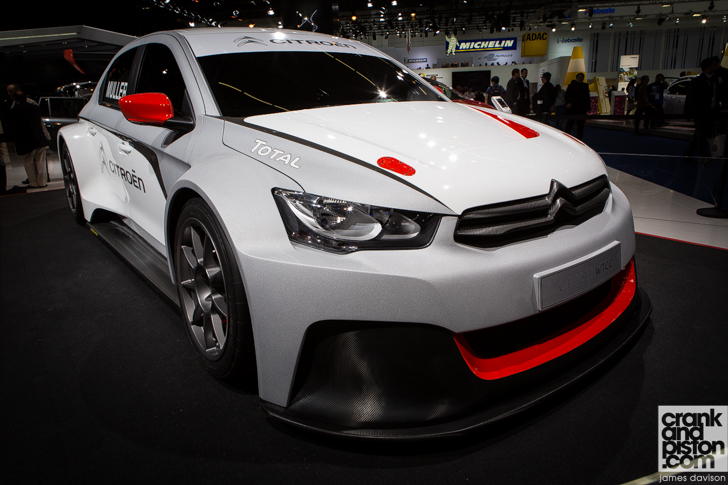 Citroen is entering a car into the World Touring Car Championship next year, and this is its steed. The C-Elysée WTCC will carry Yvan Muller and WRC icon Sebastien Loeb at circuits around the world, and doesn’t it look spanky? It’s powered by a 380bhp 1.6-litre turbocharged engine. 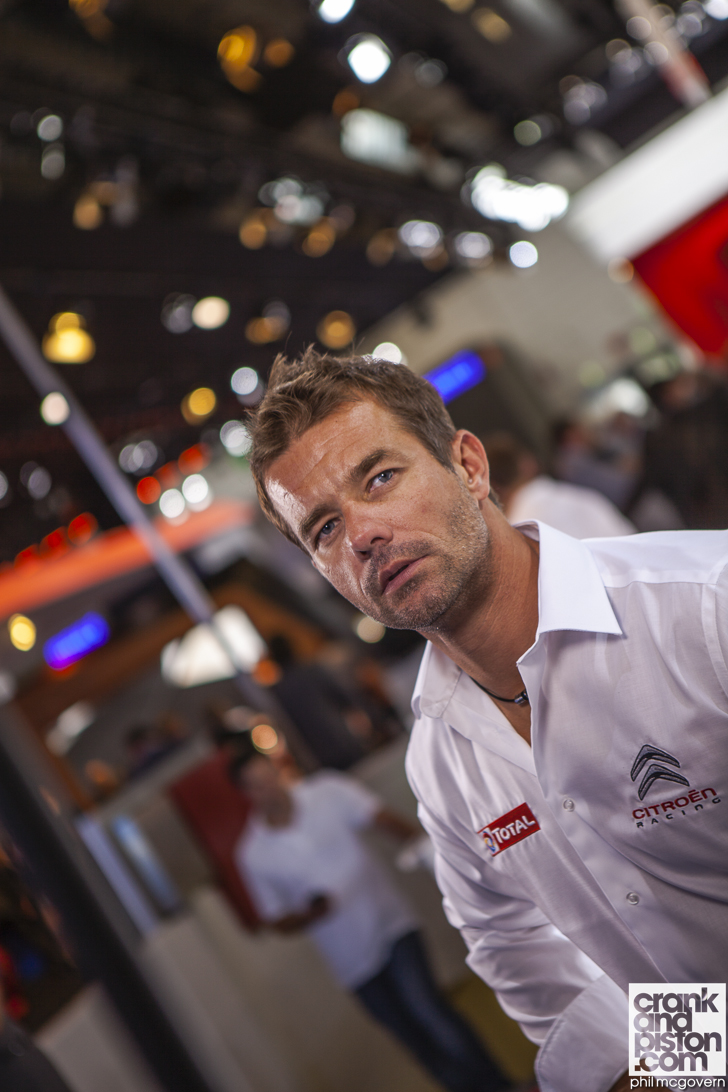 Mr Loeb himself was on hand to launch the car and look suspiciously at us. 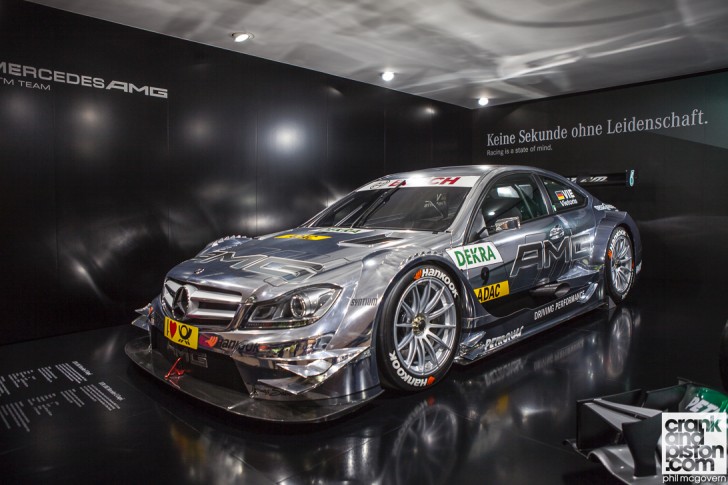 Mercedes-Benz brought along one of its cars from the German touring cars, better known as DTM. This particular C-Class belongs to Christian Vietoris. Do touring cars get much meaner than this? 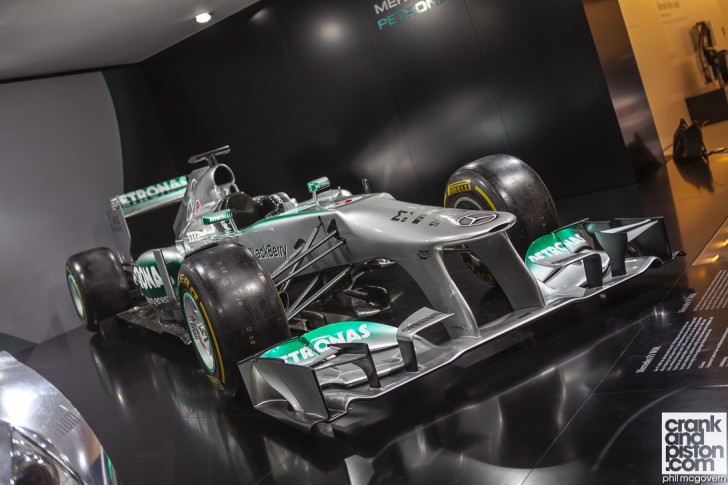 Mercedes wasn’t content with just a badass DTM car – it also brought along its W04 Formula 1 car, resplendent in the livery of Germany’s own Nico Rosberg. 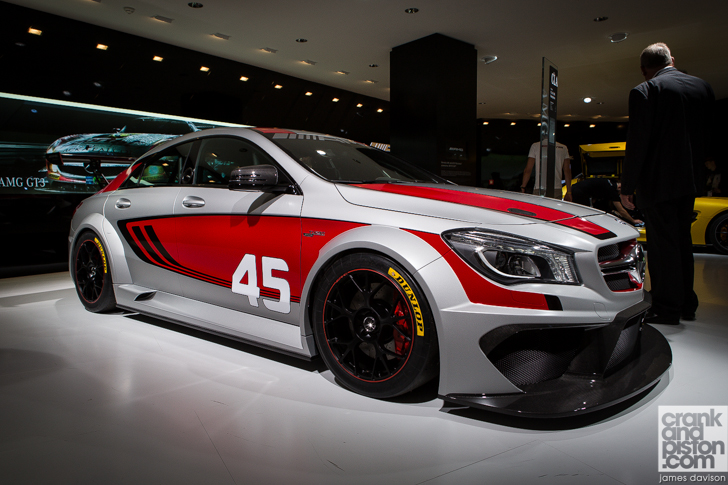 Yet more from Mercedes. It’s not yet clear what series the new CLA45 AMG Racing Series is actually aimed at, but I think we can all agree that it looks pretty awesome. Another World Touring Car entry, perhaps? 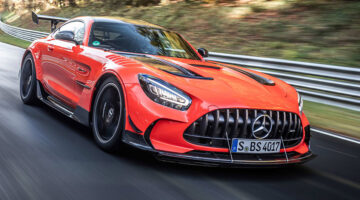