Seven McLarens are to receive F1 GTR-inspired touches to celebrate 25 years since its 1995 Le Mans win, and two are now complete 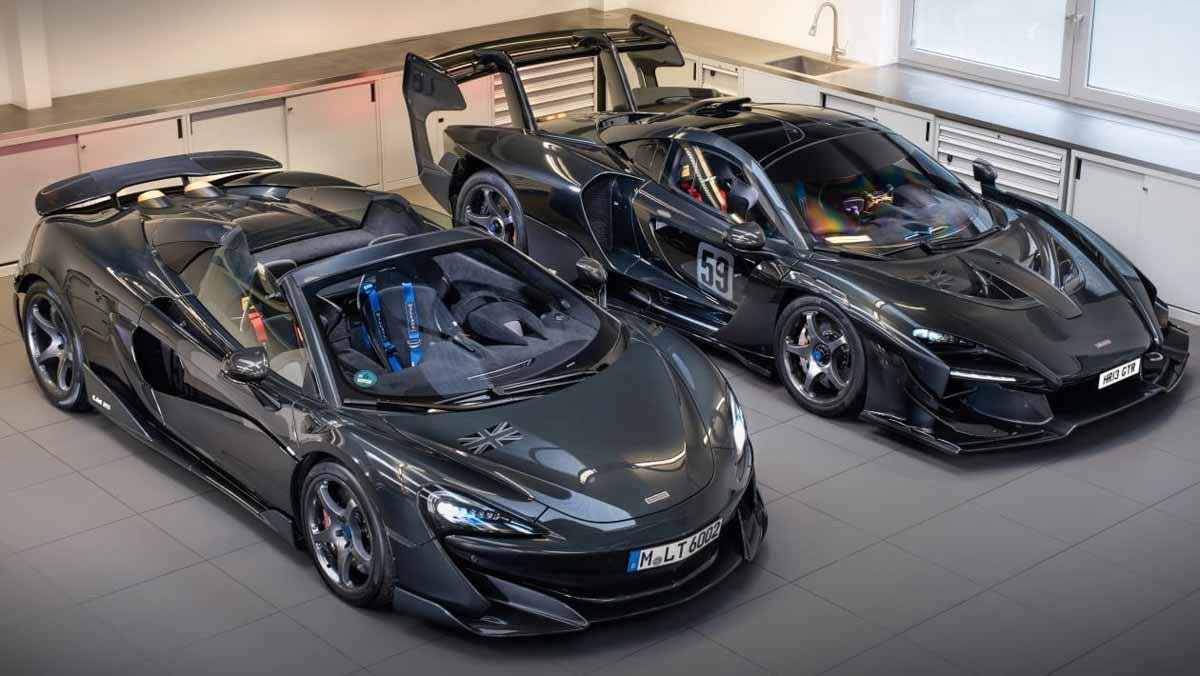 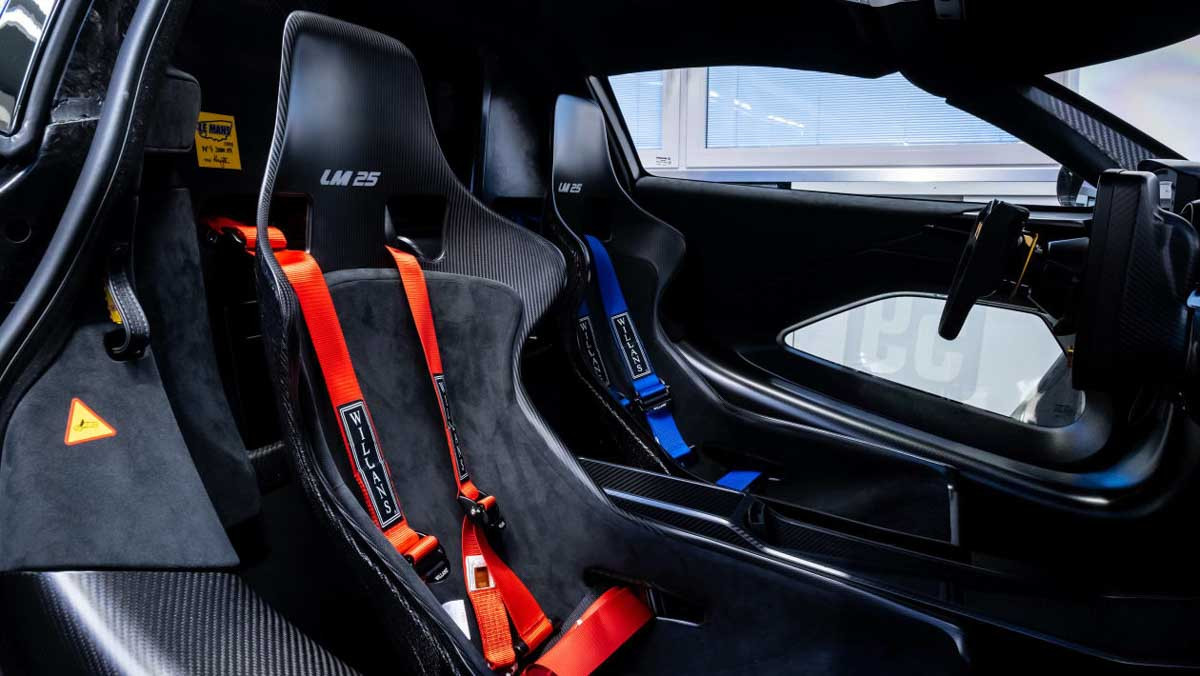 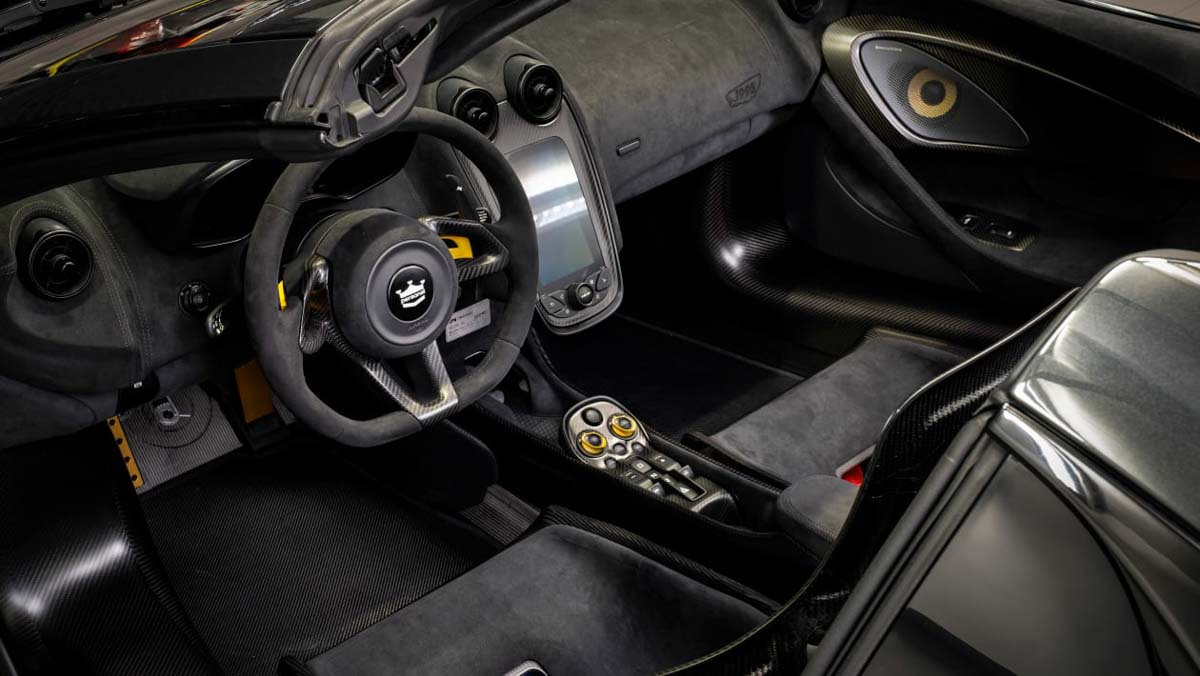 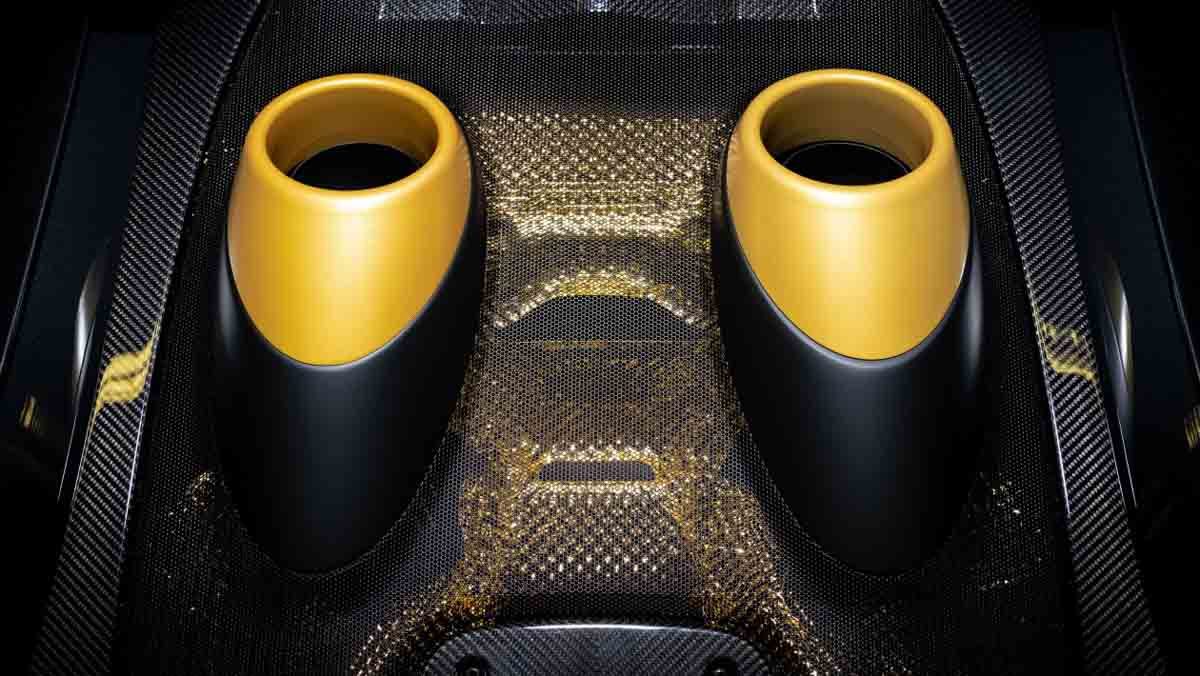 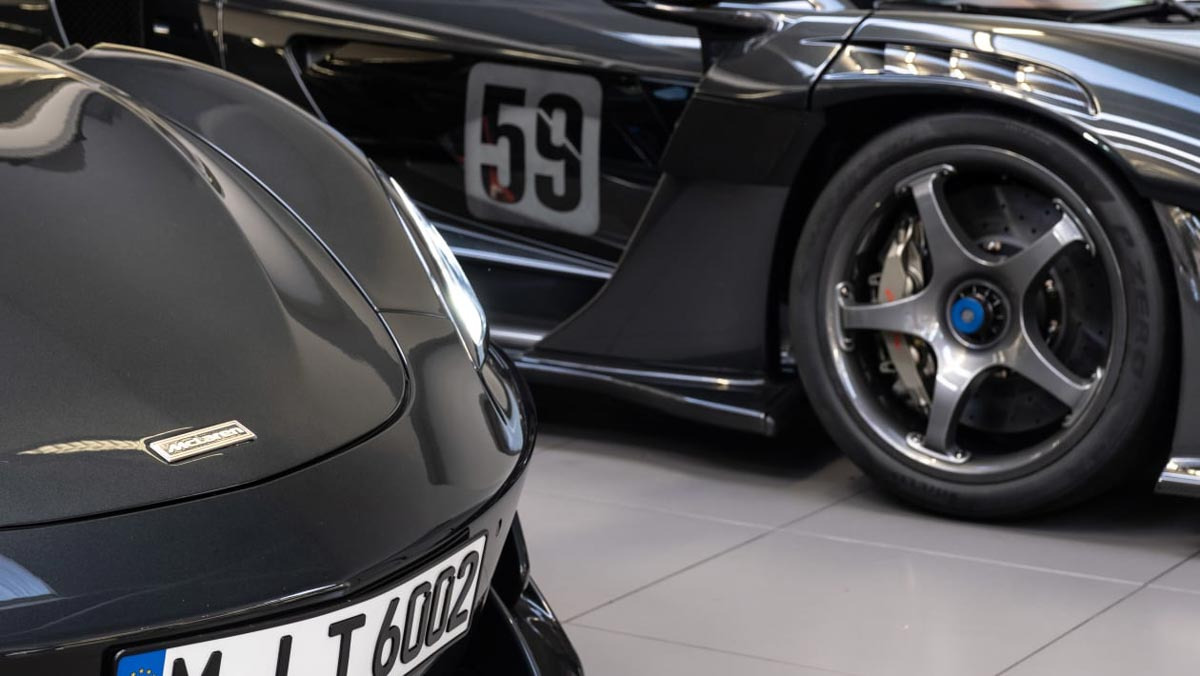 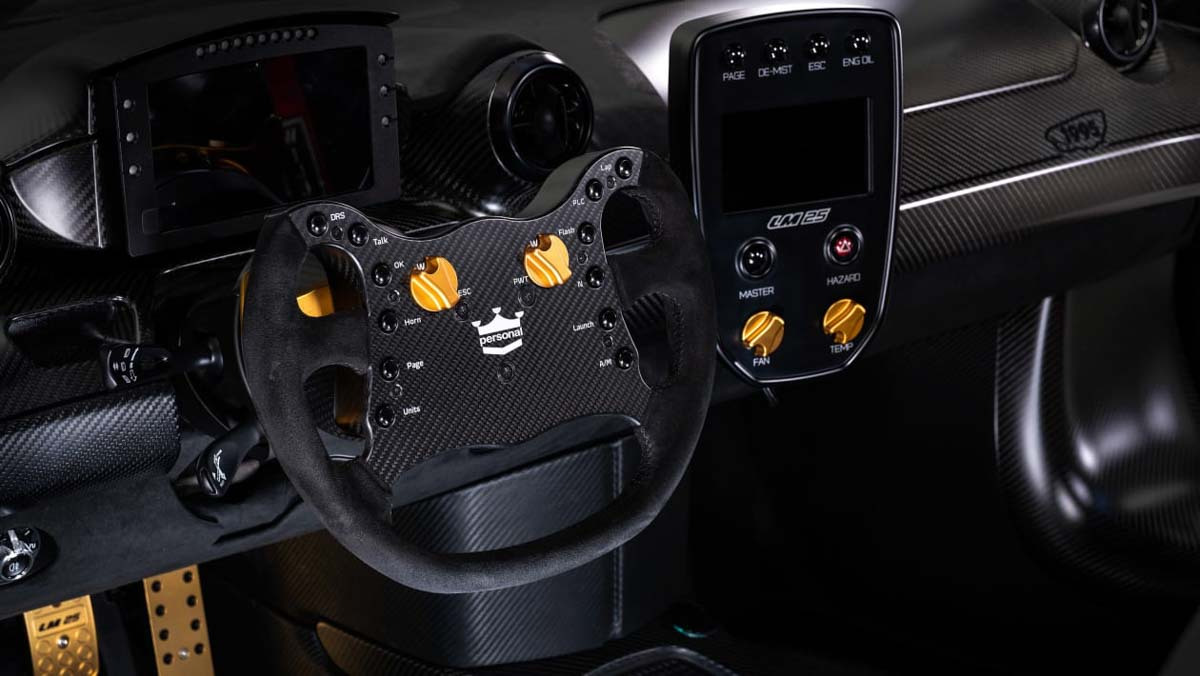 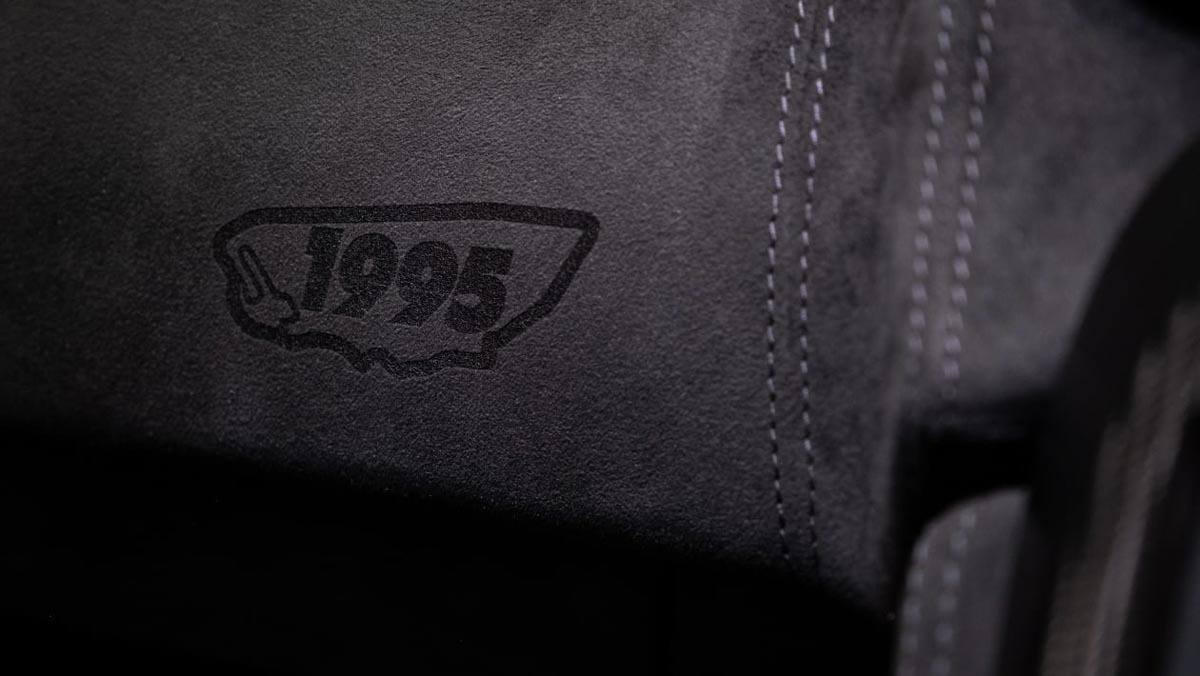 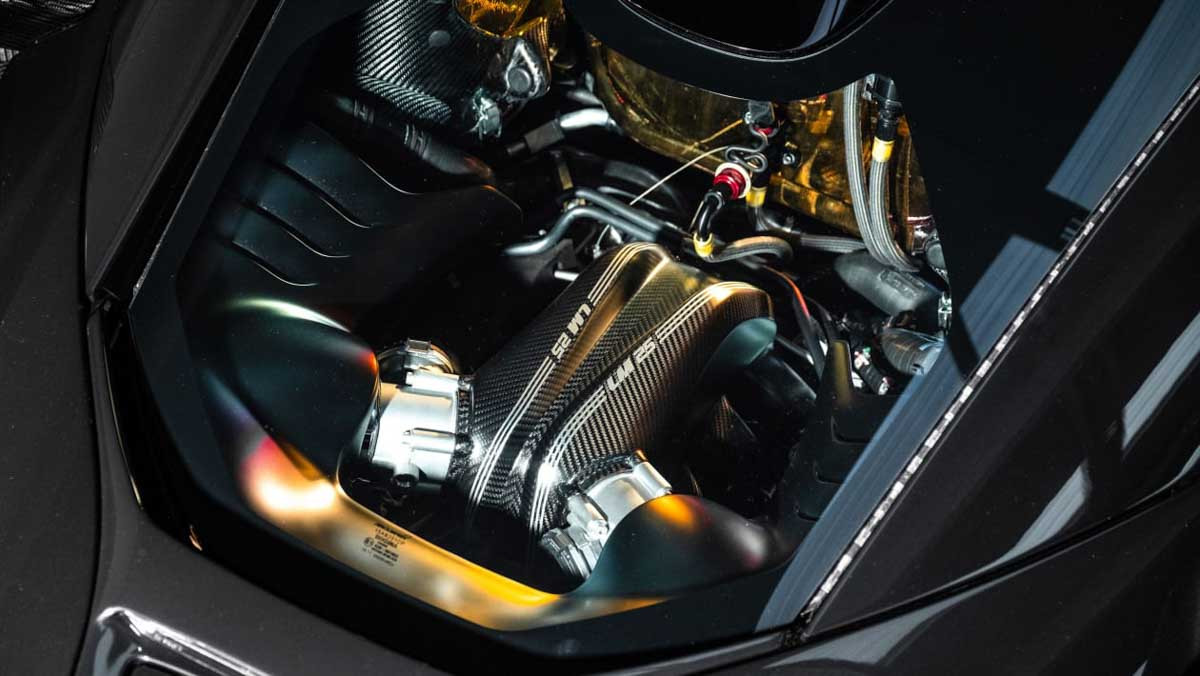 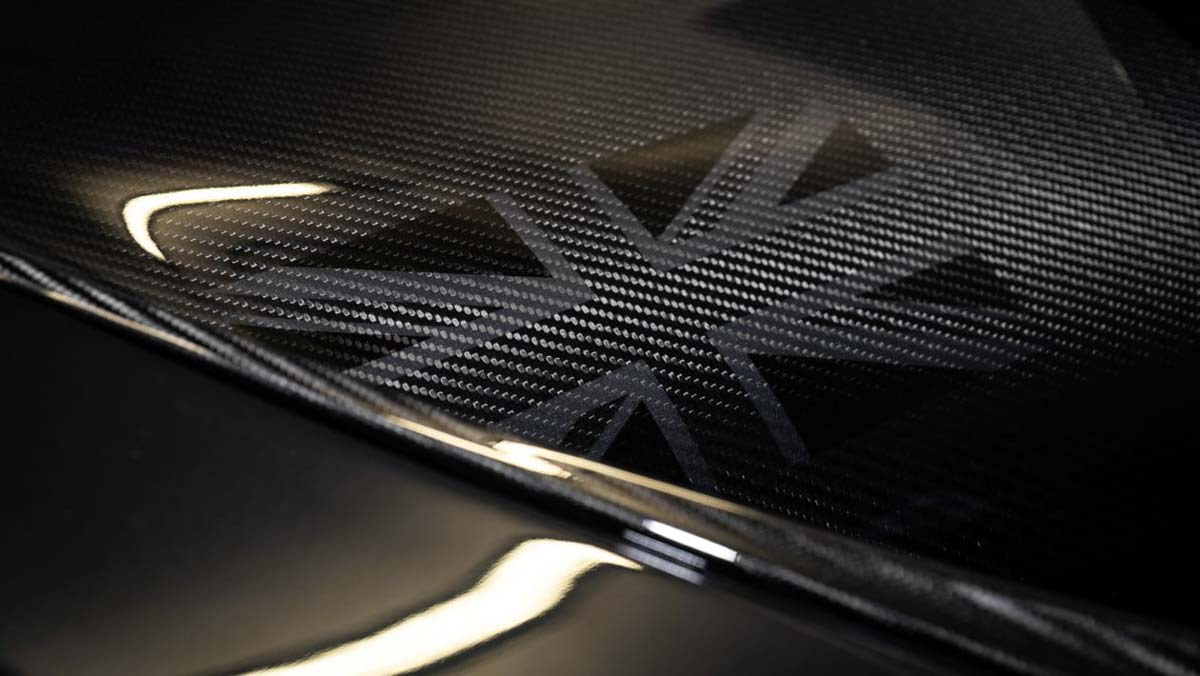 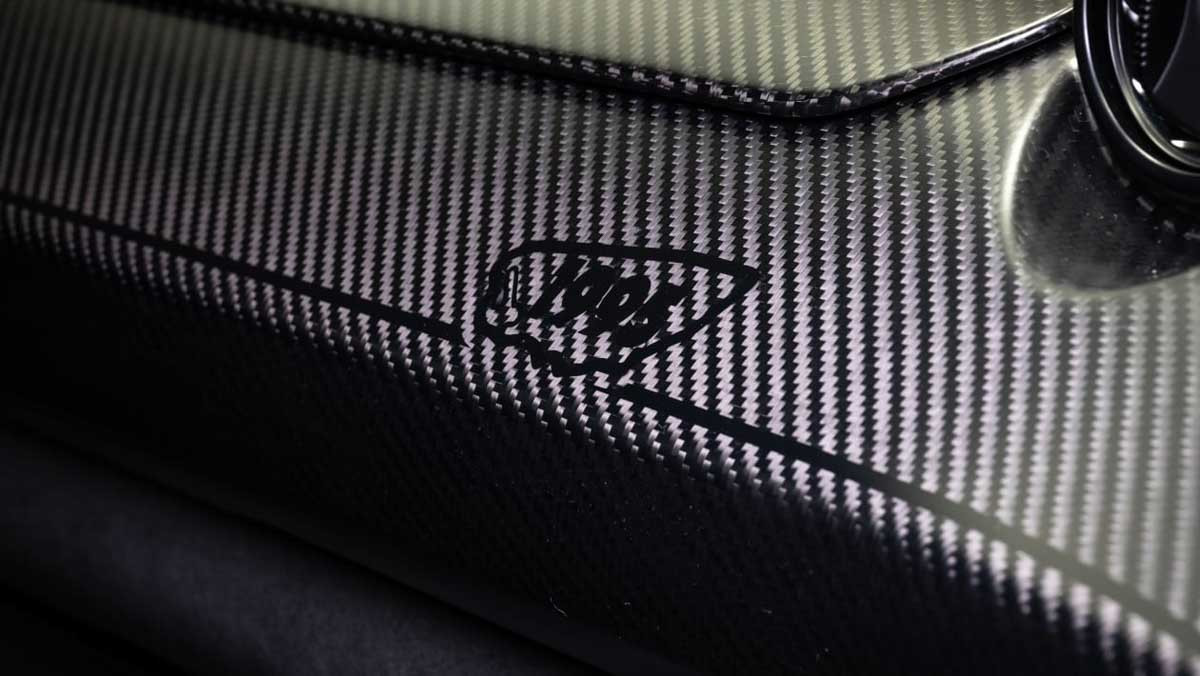 The McLaren F1 GTR earned its place in history as one of the world’s greatest racing machines when it achieved first place in the 1995 Le Mans 24 hours. To celebrate the 25th anniversary of the win, the company that ran the race-winner has turned its hand to Woking’s most extreme offerings with a Le Mans-inspired collection of conversions for models in its current range.

Just seven LM 25 Editions will be produced in total, each paying homage to F1 GTR chassis number 01R, the car that took the win in 1995, referencing the number of cars that started the iconic race. These LM 25 Editions will be based on models from the current Ultimate, Super and Sports series, each receiving design touches referencing the legendary racer, with one final model to be announced in May 2021.

Following the project’s announcement in mid-2020, the firm has completed the first two commissions, a Senna GTR and 600LT Spider, ready for imminent delivery. Already under construction are further variants of the Senna and track-only P1 GTR, with the remaining three set to hit the road before the end of 2021.

Finished in the dark and light grey Ueno Clinic shades of 01R, each model will feature the use of more titanium and carbonfibre to further trim weight, with five-spoke, grey-tinted carbonfibre wheels and lightweight recreations of the F1 GTR’s seats – the latter features red and blue harnesses to match those fitted in F1 GTR-1R. The bespoke wheels are said to save 7kg, the seats an impressive 18kg.

At the top of the range is a Senna GTR, which features the new seats, centre-lock 5-spoke carbonfibre wheels, 01R’s ‘59’ race number etched into the glass, tinted grey carbonfibre trim throughout and a number of other weight saving measures. The kerb weight is reduced by 41kg in total compared to McLaren’s own GTR. A single road-going Senna will also receive the same modifications, resulting in a 27kg reduction in weight.

The new 765LT is also on the list, with one coupe and one spider (once launched) set to receive reflective LM 25 branding, those uber-cool F1 GTR seats, 5-lug carbon fibre wheels and more – weight is reduced by 27kg over standard.

A single 600LT coupe and spider will also receive the conversion, with gold exhaust tips, new seats and a handful of Le Mans inspired touches. Like the 765LT, weight is reduced by 27kg.

All seven cars will also feature extended carbon fibre door sills complete with LM 25 branding, alongside gold anodised interior switches, pedals and gold ceramic coating for the exhaust system. Inside, the Floor mats are now constructed from a woven carbonfibre fabric, and if you look closely, you’ll spot a Le Mans-style scrutineering sticker on the bulkhead to match the historic F1 GTR.

Behind the new five-spoke wheels are gold brake calipers, finished with red McLaren lettering referencing the original Brembo items on the GTR. On the bonnet you’ll spot a heritage front badge and a mono-coloured Union Jack. To complete the package, Lanzante will paint each key in matching Ueno Grey with an LM 25 logo.

Though specific technical details are yet to be announced, some models may also receive mild increases in power and torque outputs, although the fundamentals of each model will remain as per the standard models.

Pricing for the conversion starts at $170,000 plus taxes, but will vary depending on the model and specification of the donor vehicle. Just seven examples, one of each model, will be offered to prospective buyers, with the three-month conversion able to be undertaken on either a used or new example.

Previous ArticleVolkswagen Golf GTI Clubsport 45 revealed – special edition marks 45 years of the GTI
Next Article Will synthetic fuel save the performance car? The manufacturers weigh in

16 McLaren F1 GTRs on track at once. Goodwood 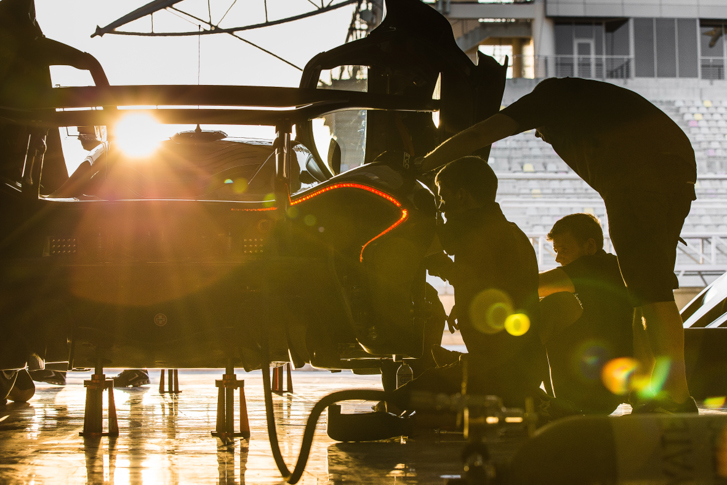 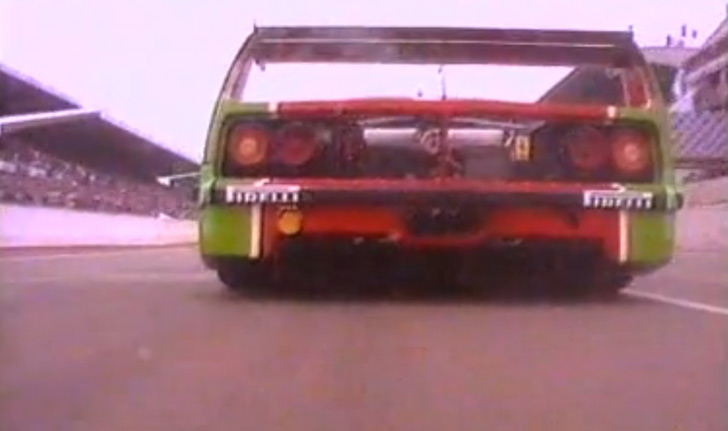