The McLaren 765LT has been modified by Novitec, featuring design tweaks and an increase in output 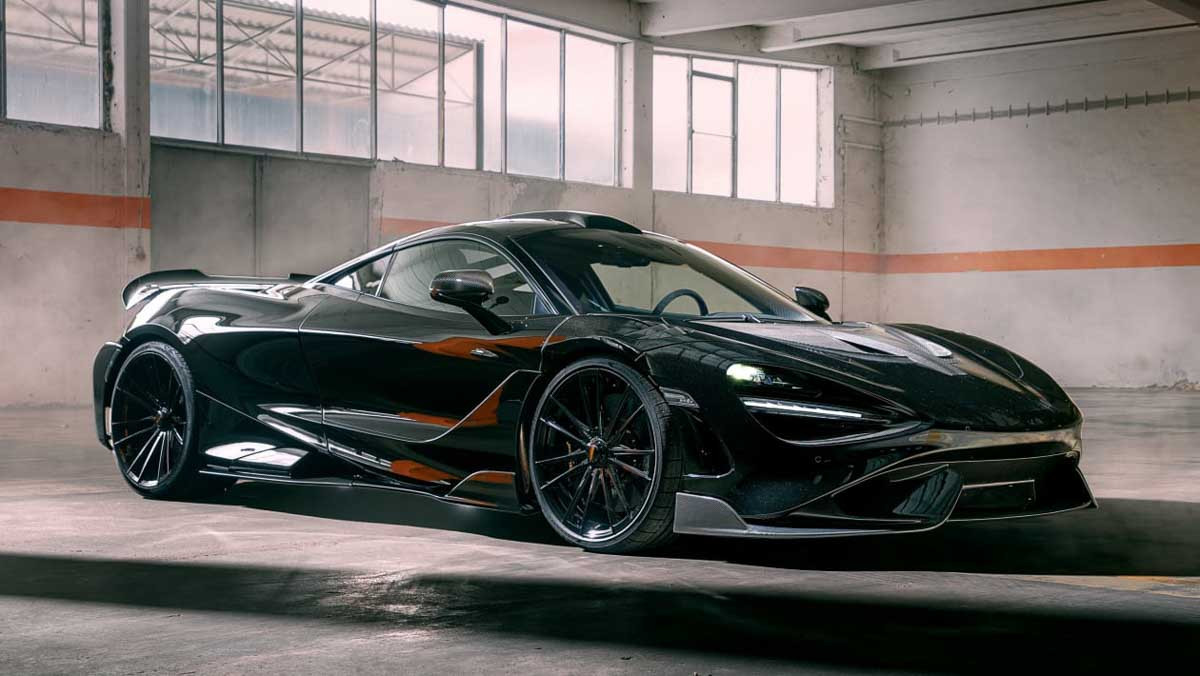 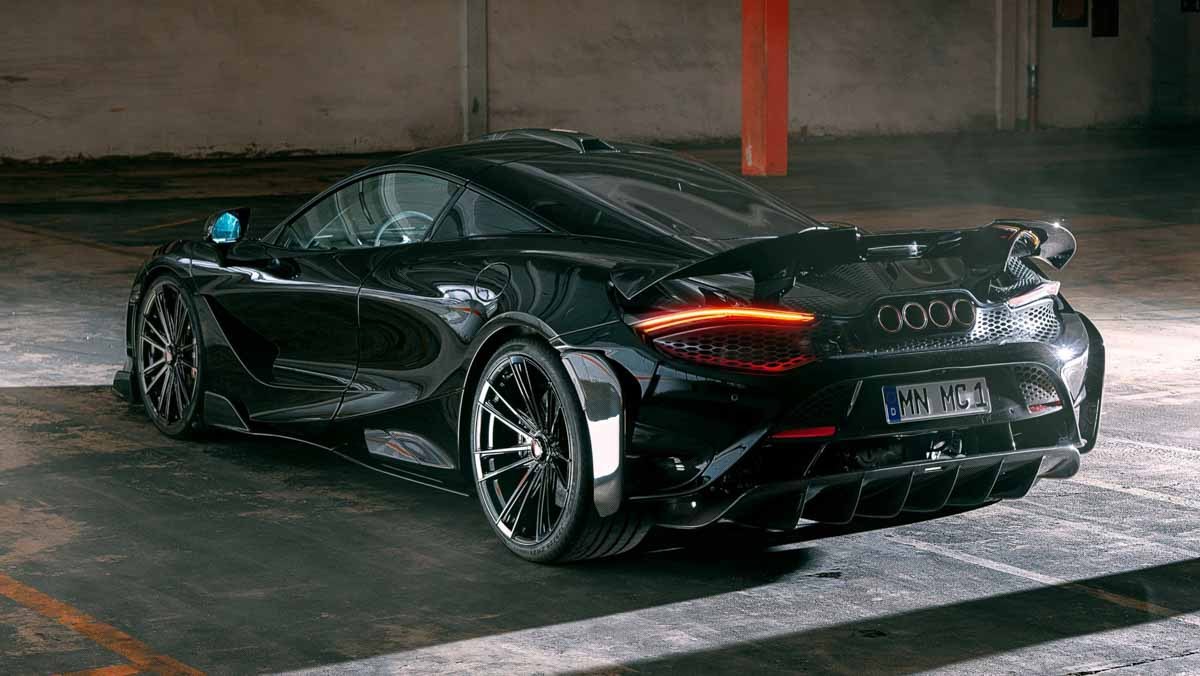 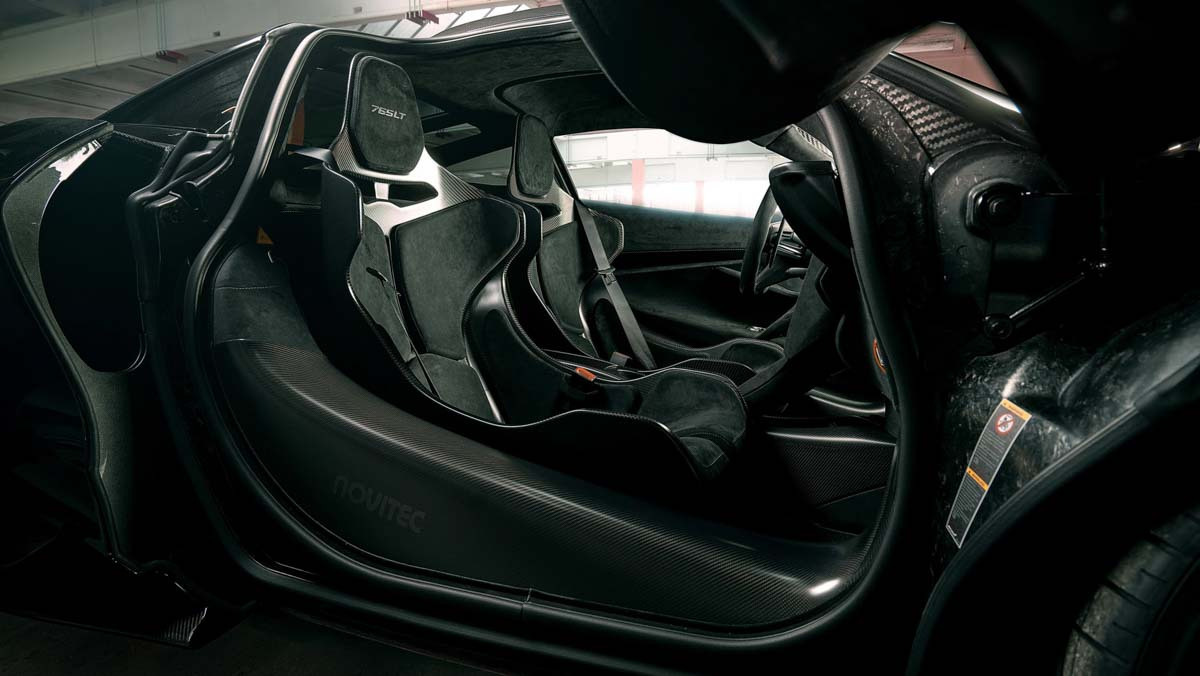 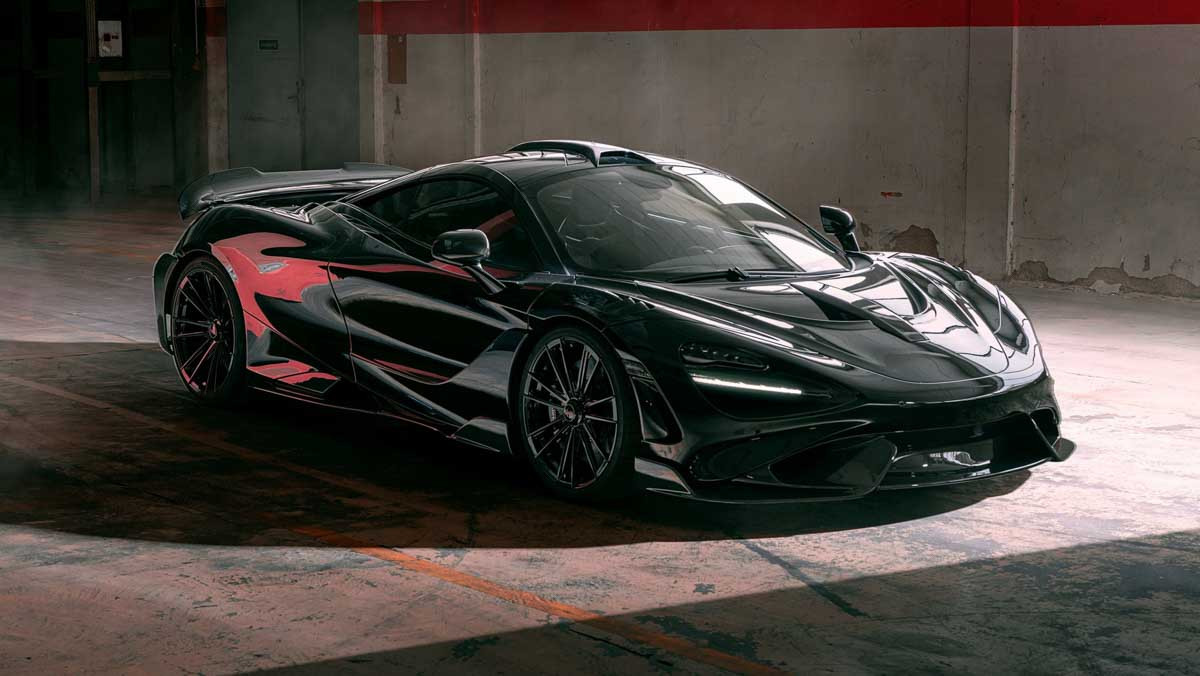 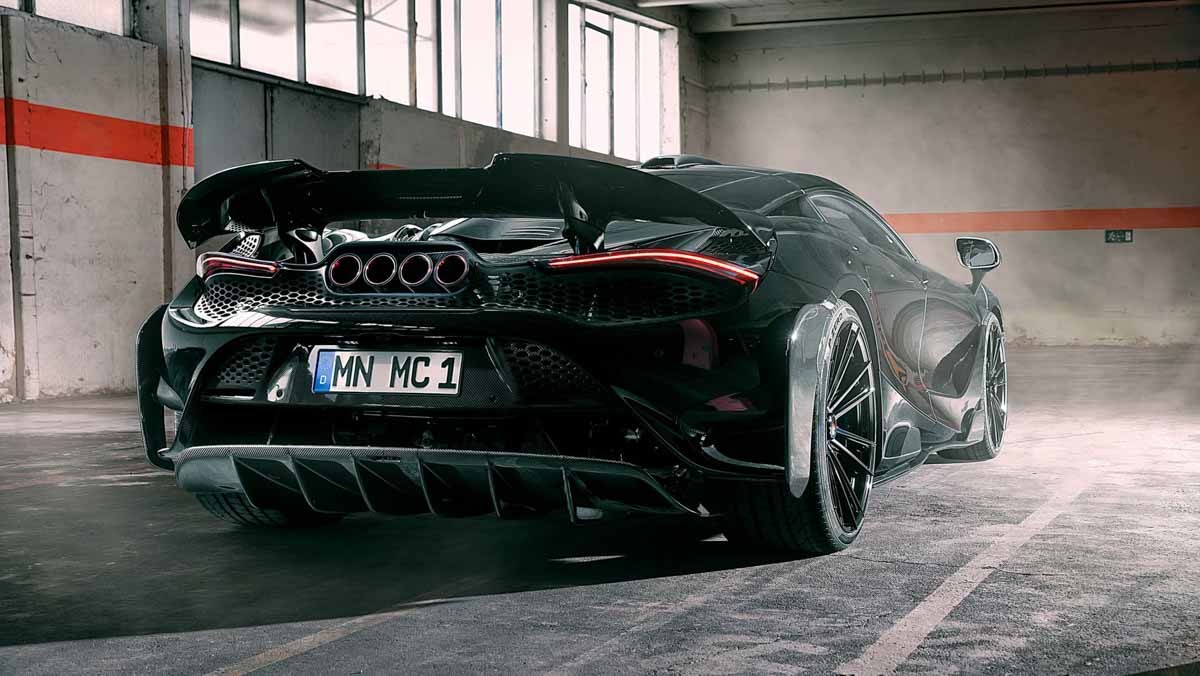 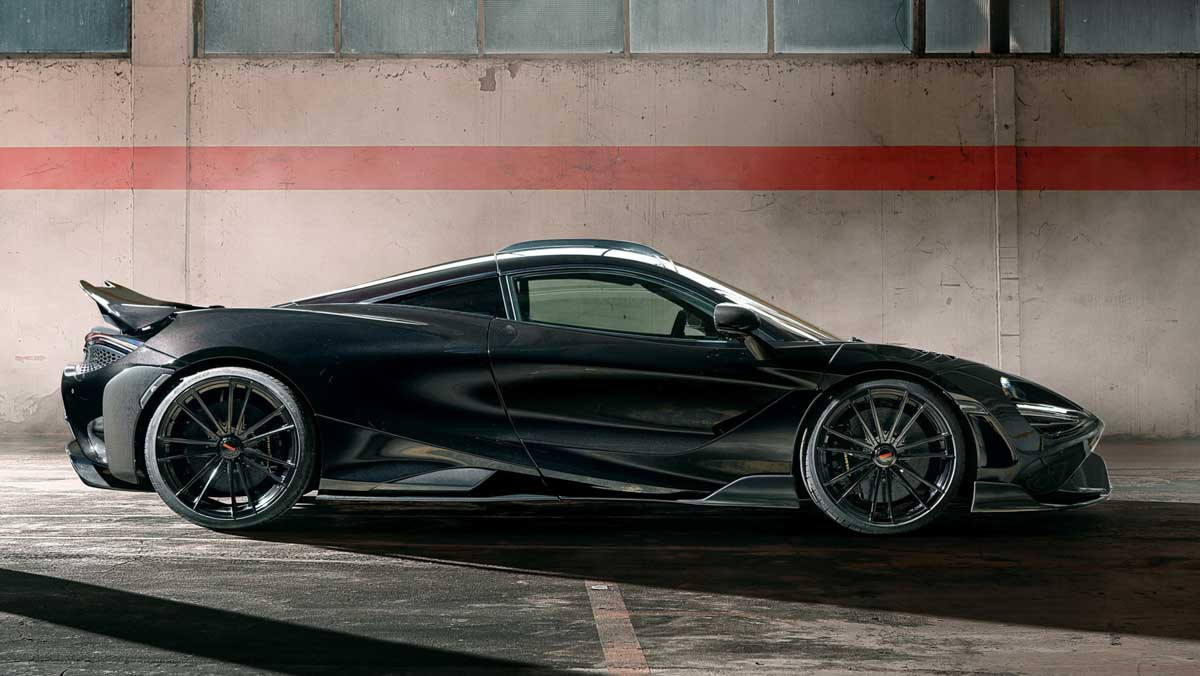 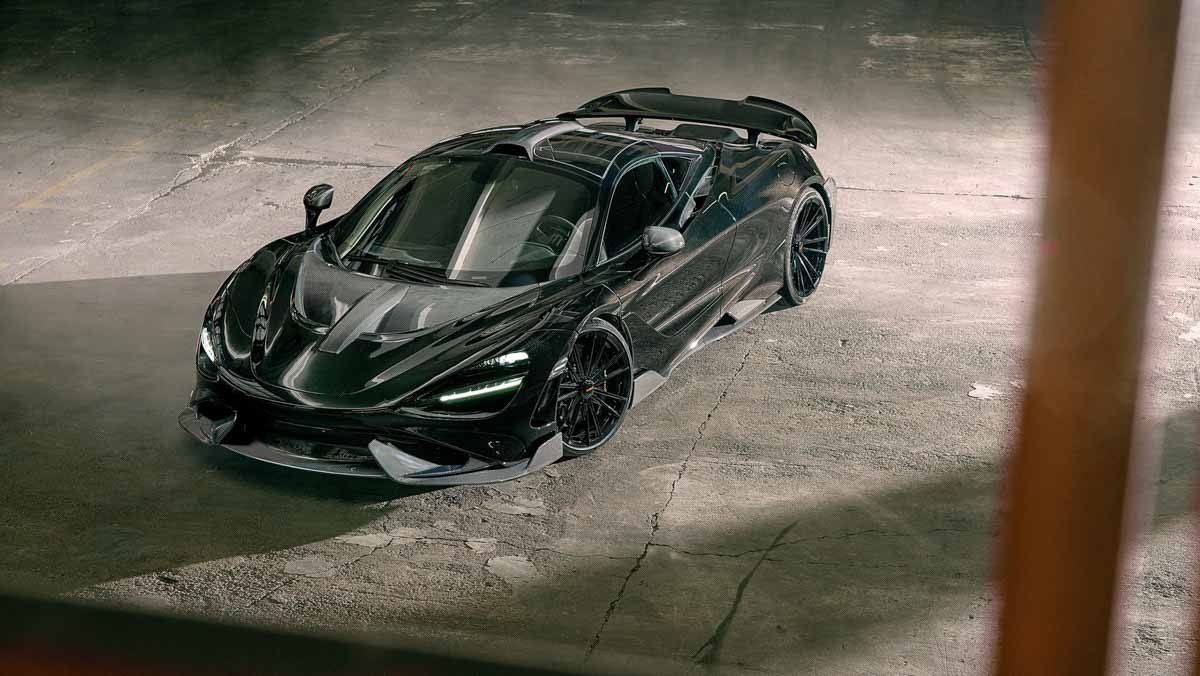 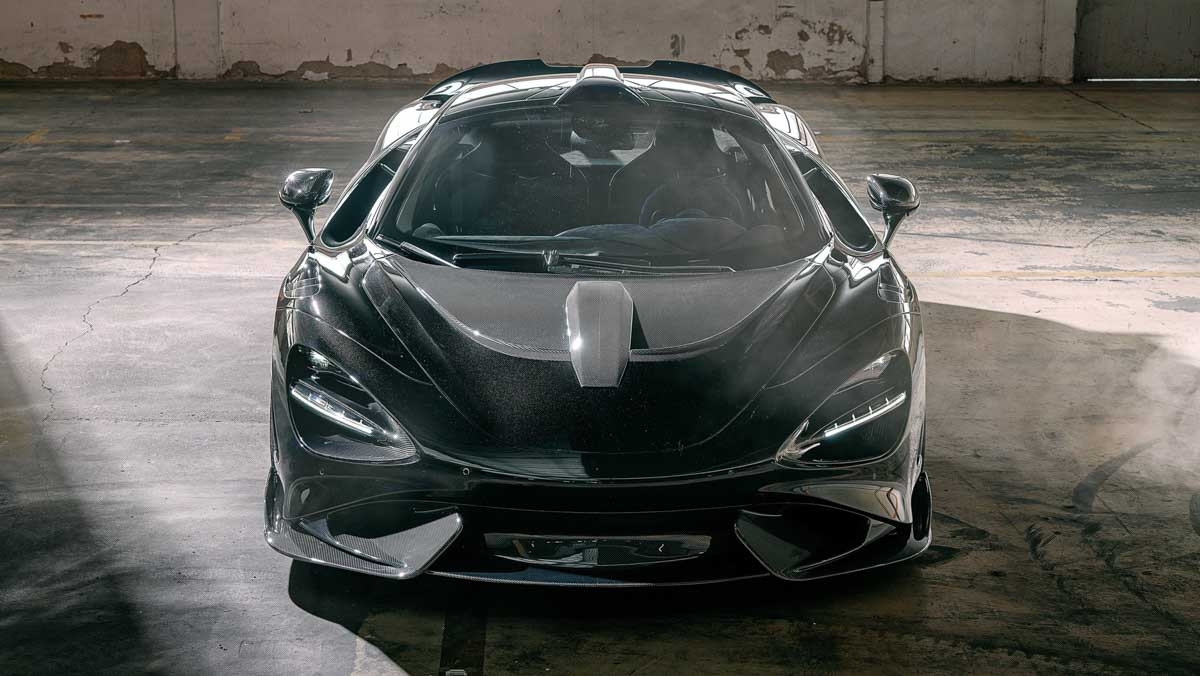 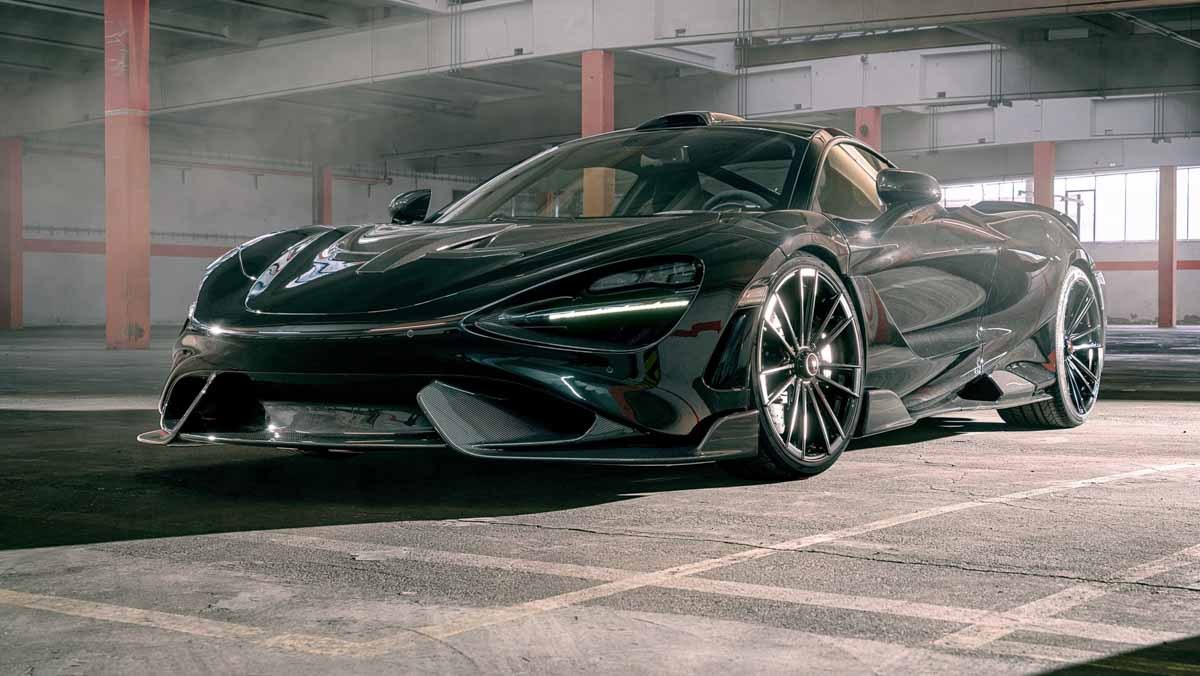 The McLaren 765LT has gathered a reputation of being both an incredibly capable track weapon and one of the fastest production cars of all time, yet despite this German tuner Novitec has felt the need to apply its own brand of upgrades.

Through means of a new ECU module and hardware upgrades, power from its 4-litre twin-turbocharged V8 is now rated at 843bhp, with 662lb ft of torque. These figures are up 89bhp and 72lb ft of torque over standard. As you might expect, performance figures have seen an improvement, with 0-100kph coming at an estimated 2.5sec, or around three tenths sooner than the quoted factory time. Though an exact figure hasn’t been provided, top speed is also said to exceed the stock 330kph.

When factored into a 765LT’s 1339kg weight, Novitec’s 765LT has a power-to-weight ratio of 630bhp/tonne, making it more than even the McLaren P1, which boasts a figure of just over 600bhp/tonne.

To extract this additional performance, Novitec’s piggyback ‘N-Tronic’ ECU module is fitted atop the factory unit, altering parameters such as ignition, injection and boost pressures. Not only is output given a bump, but it has not come at the expense of throttle response or a smooth power delivery.

Novitec’s ‘Stage 2’ hardware upgrade is also part of the package, and comes complete with a thermally insulated Inconel exhaust system, with ceramic-coated turbo inlet pipes to help manage the extra heat produced from the tune. Gold plating is also available within the engine bay just like an F1, alongside 100-cell sport catalytic converters.