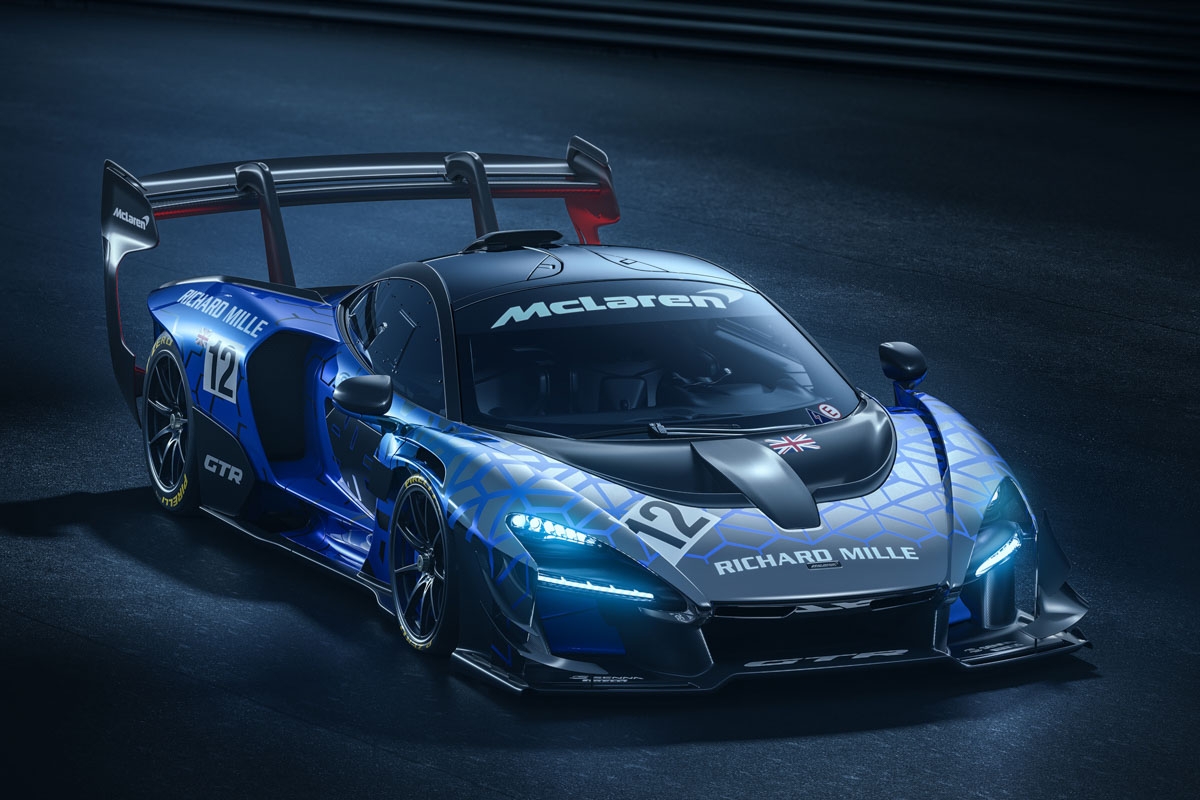 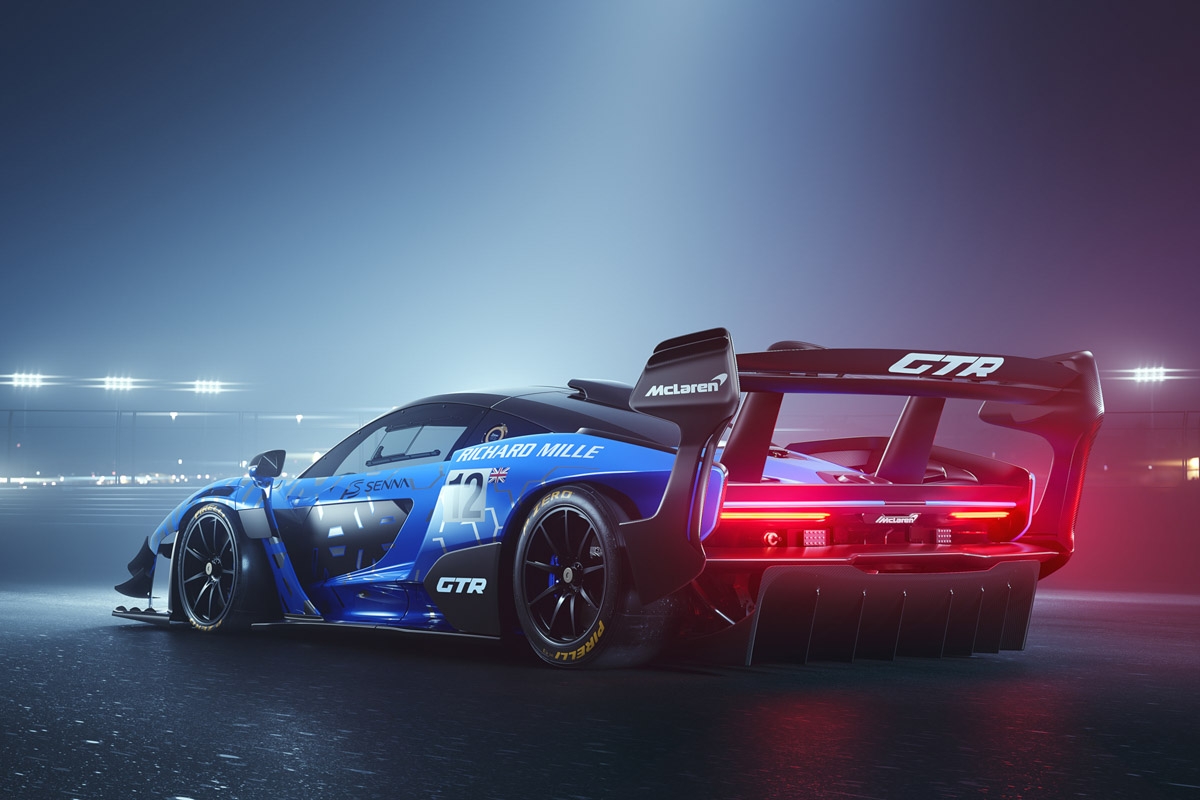 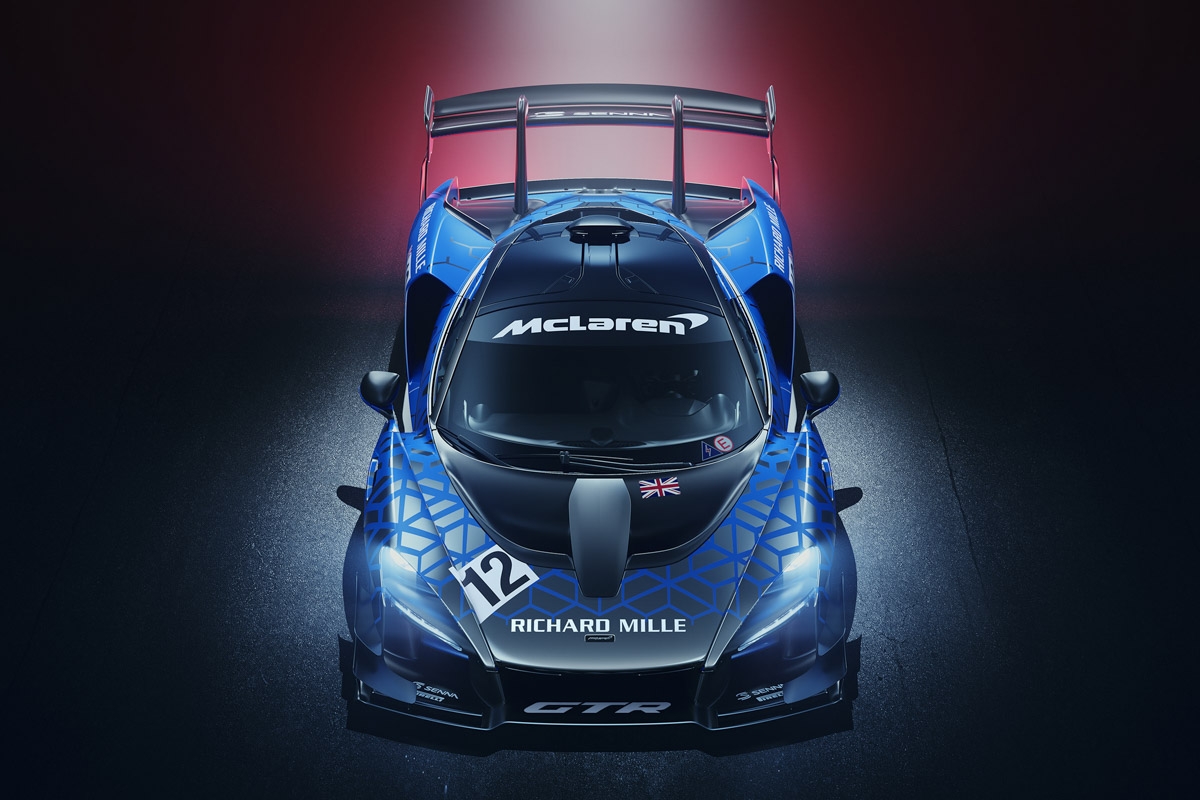 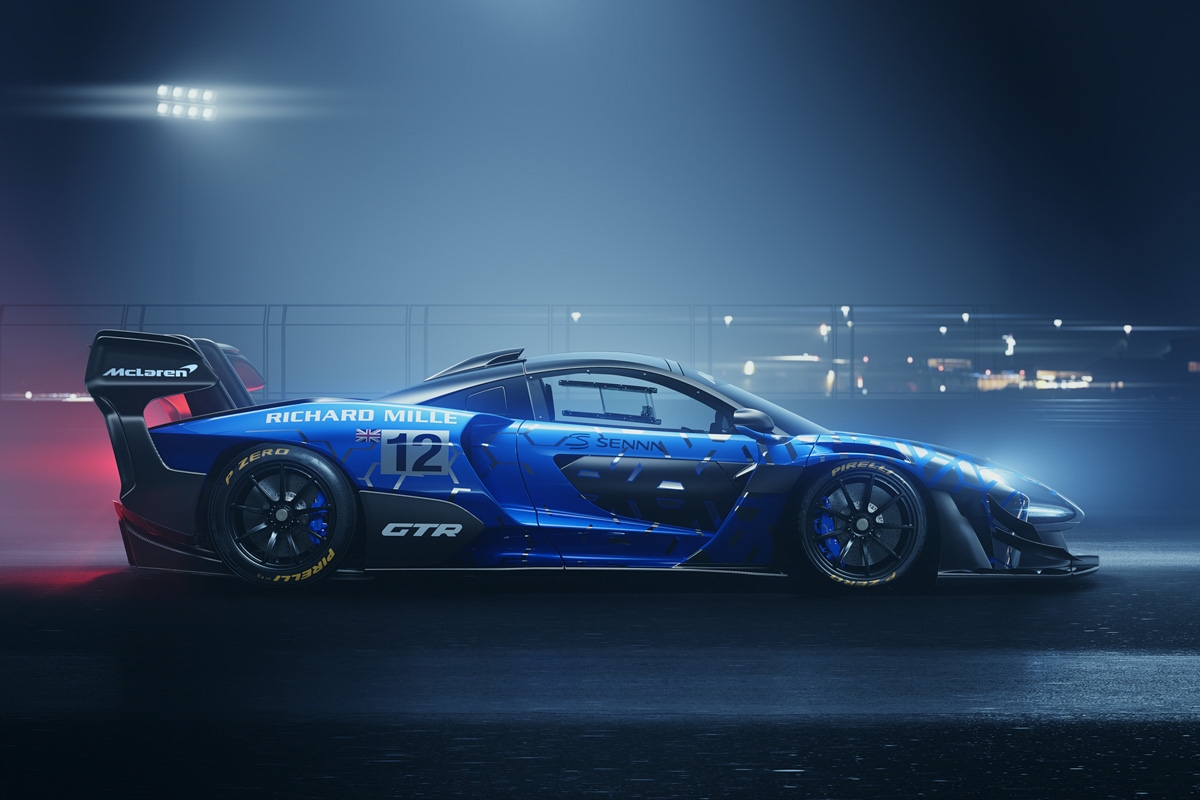 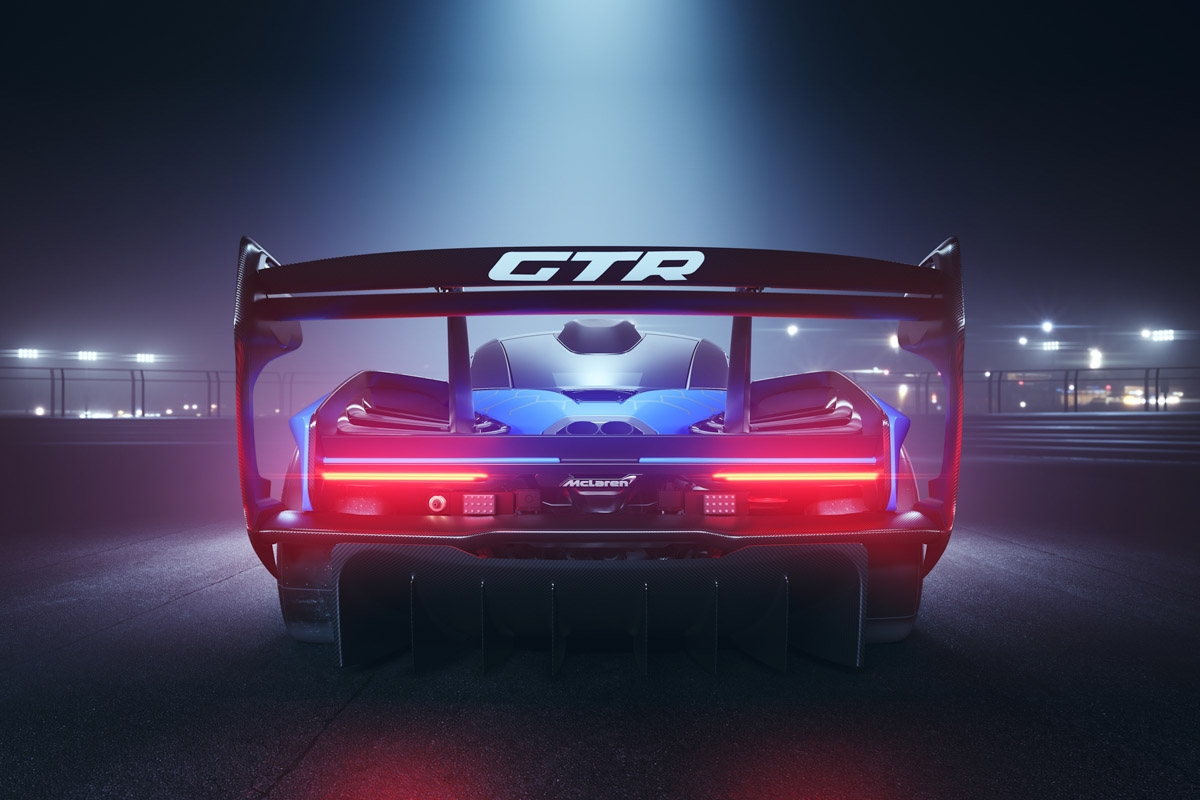 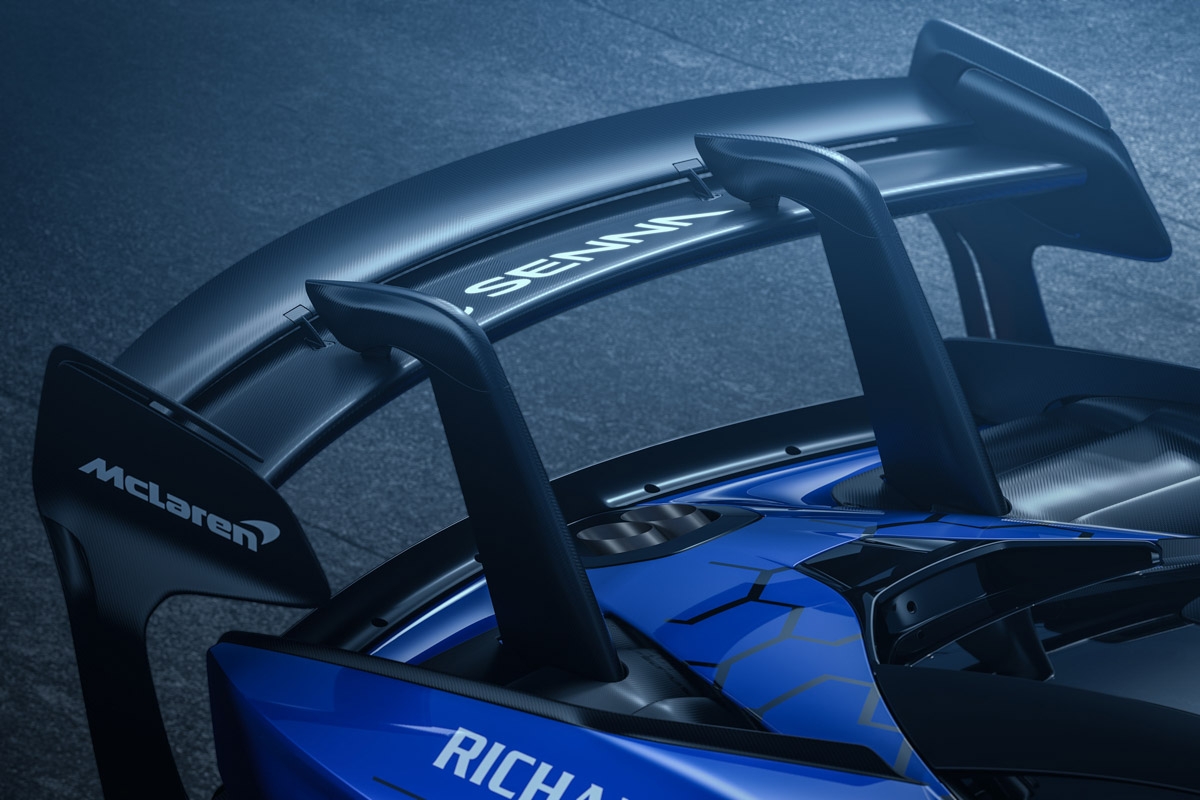 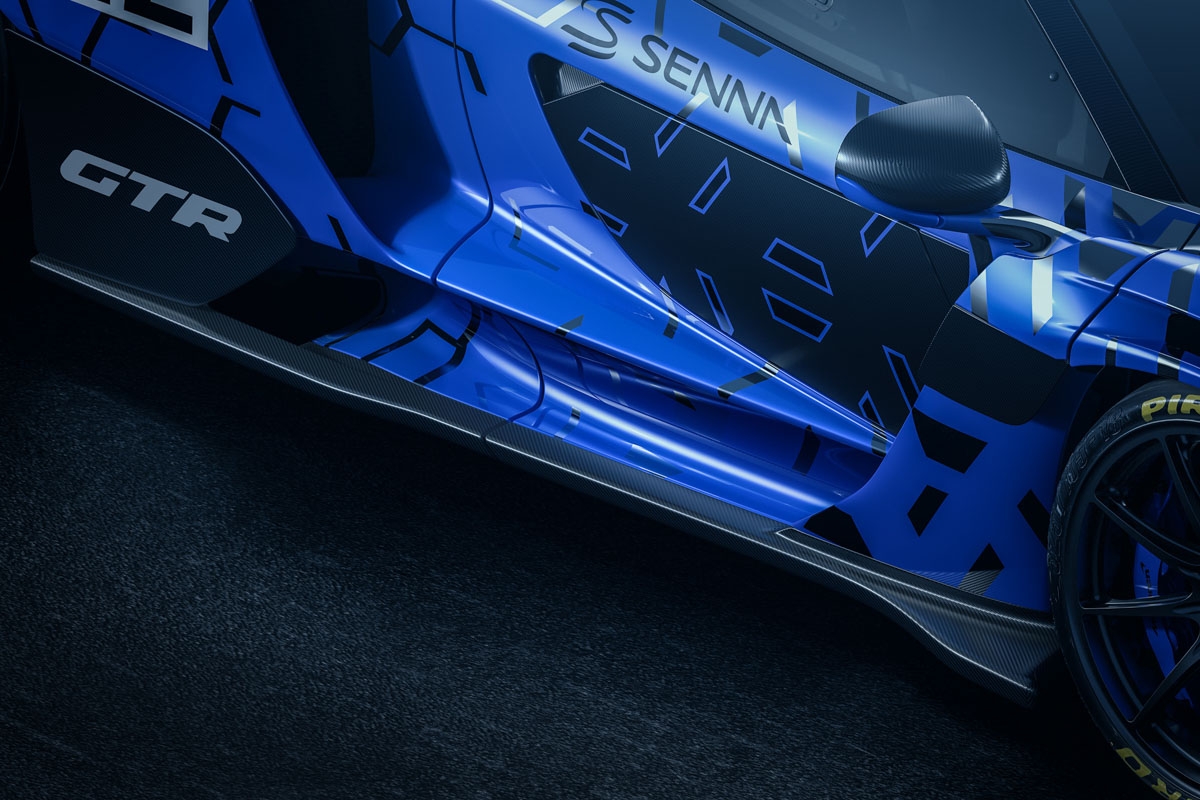 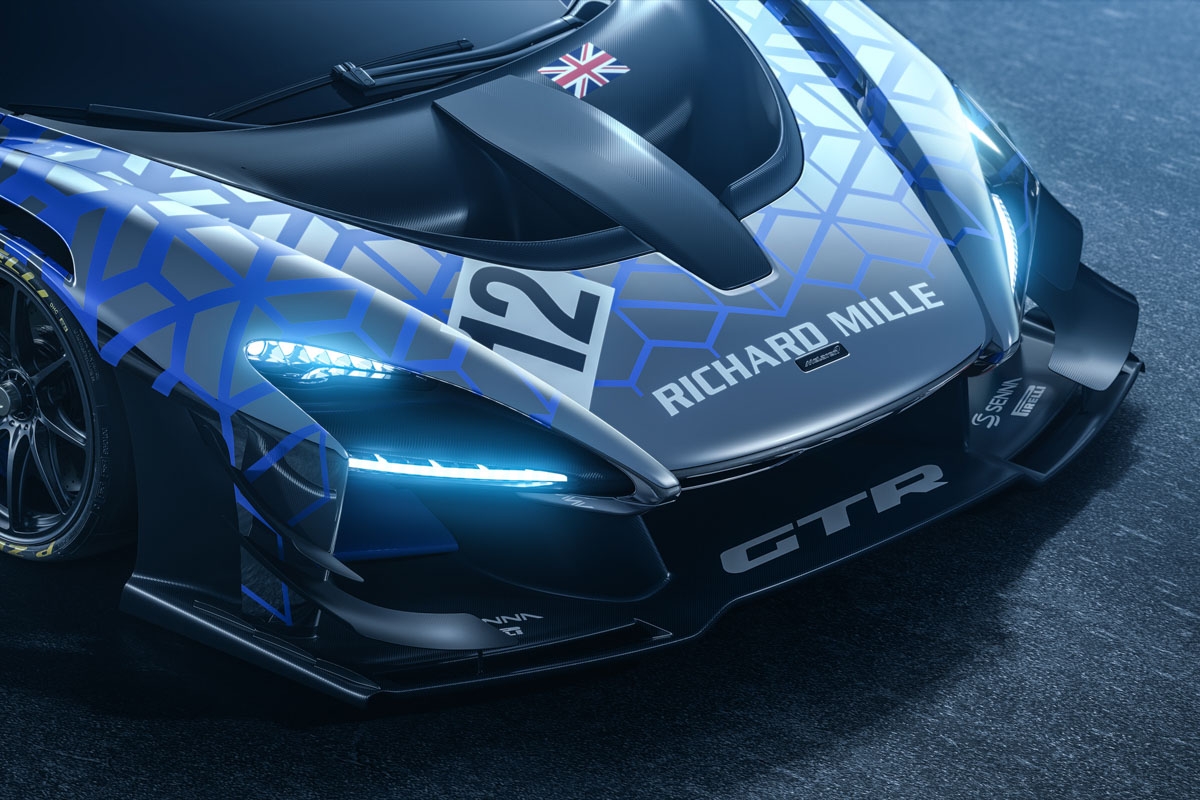 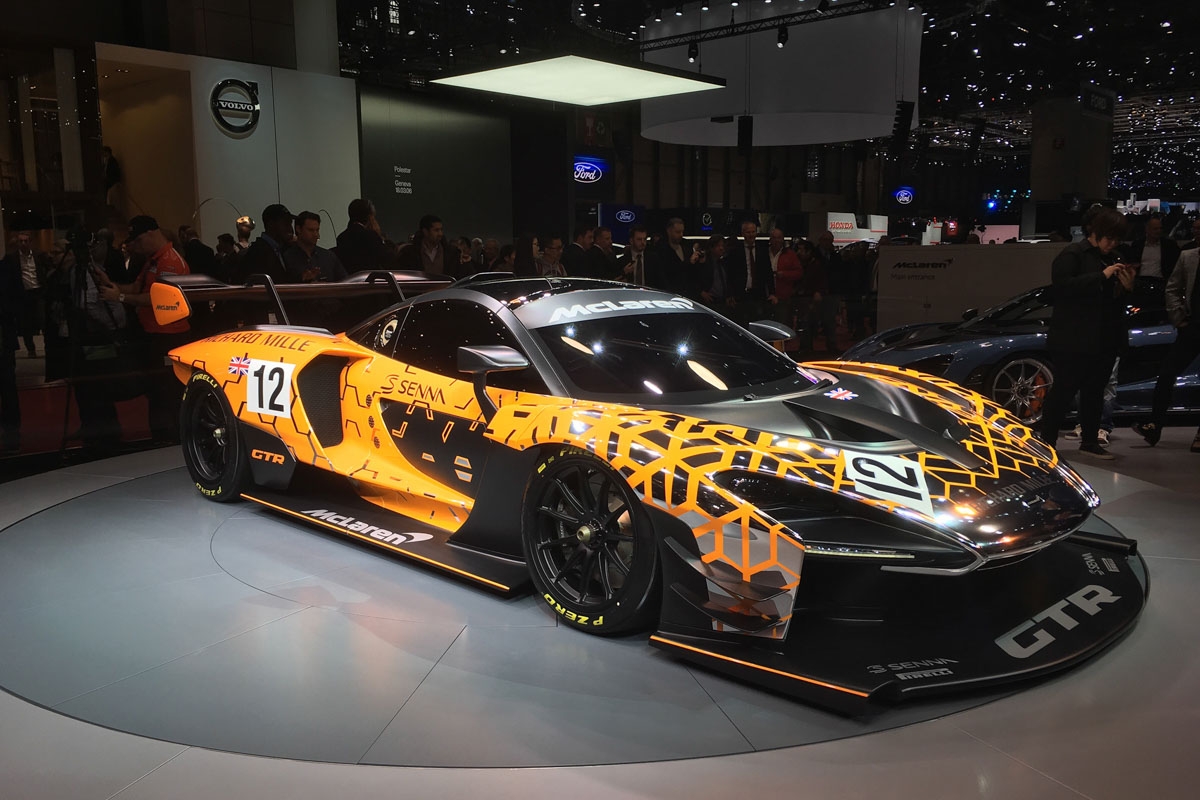 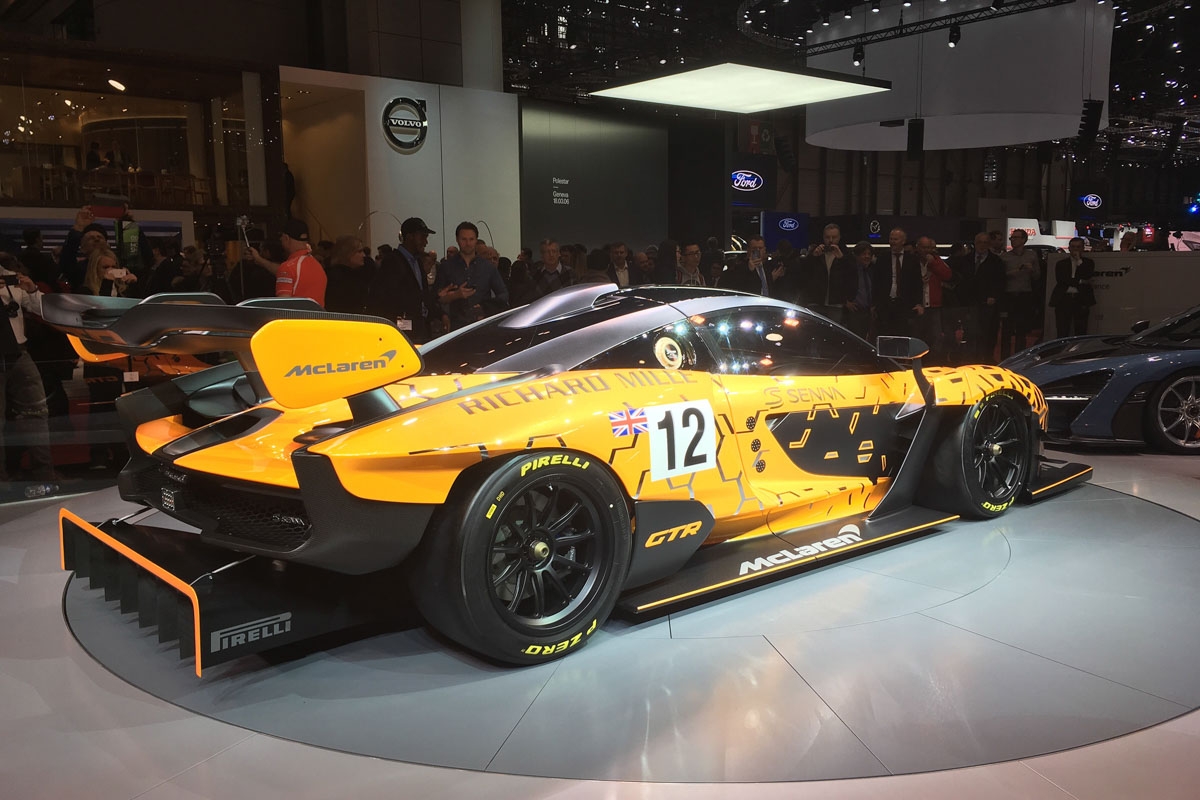 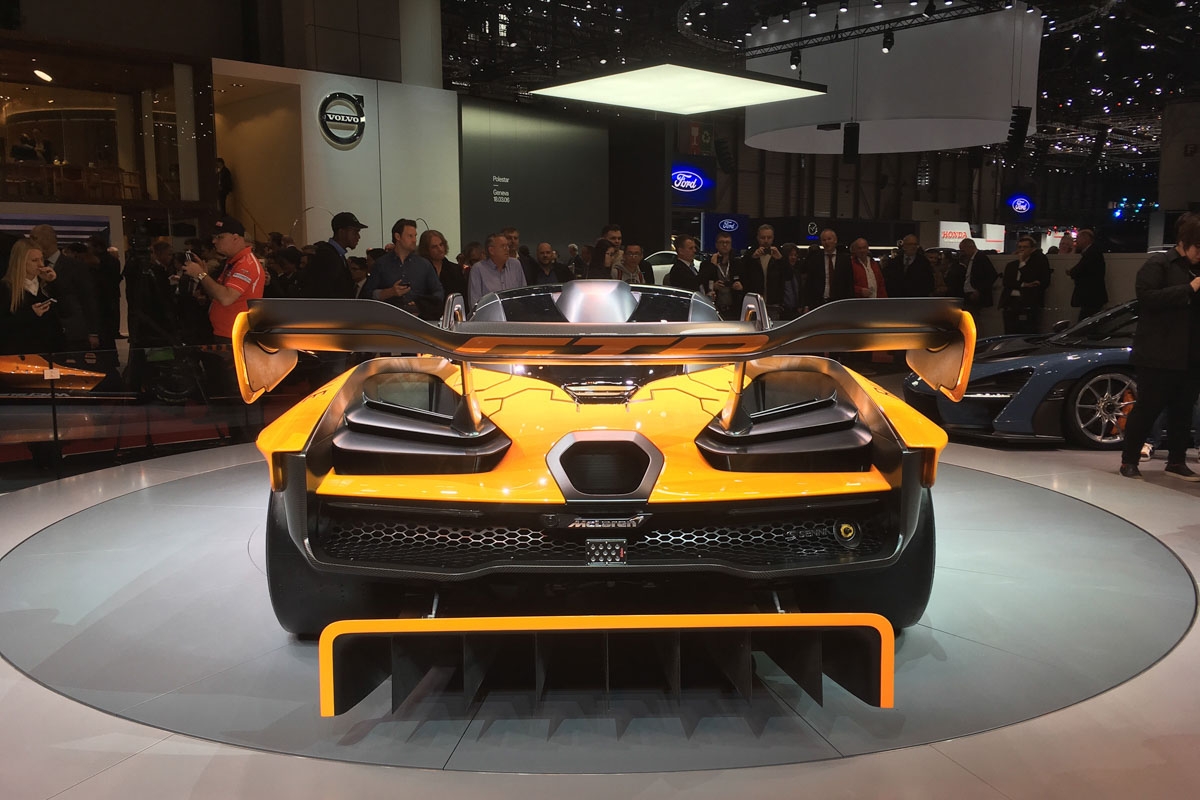 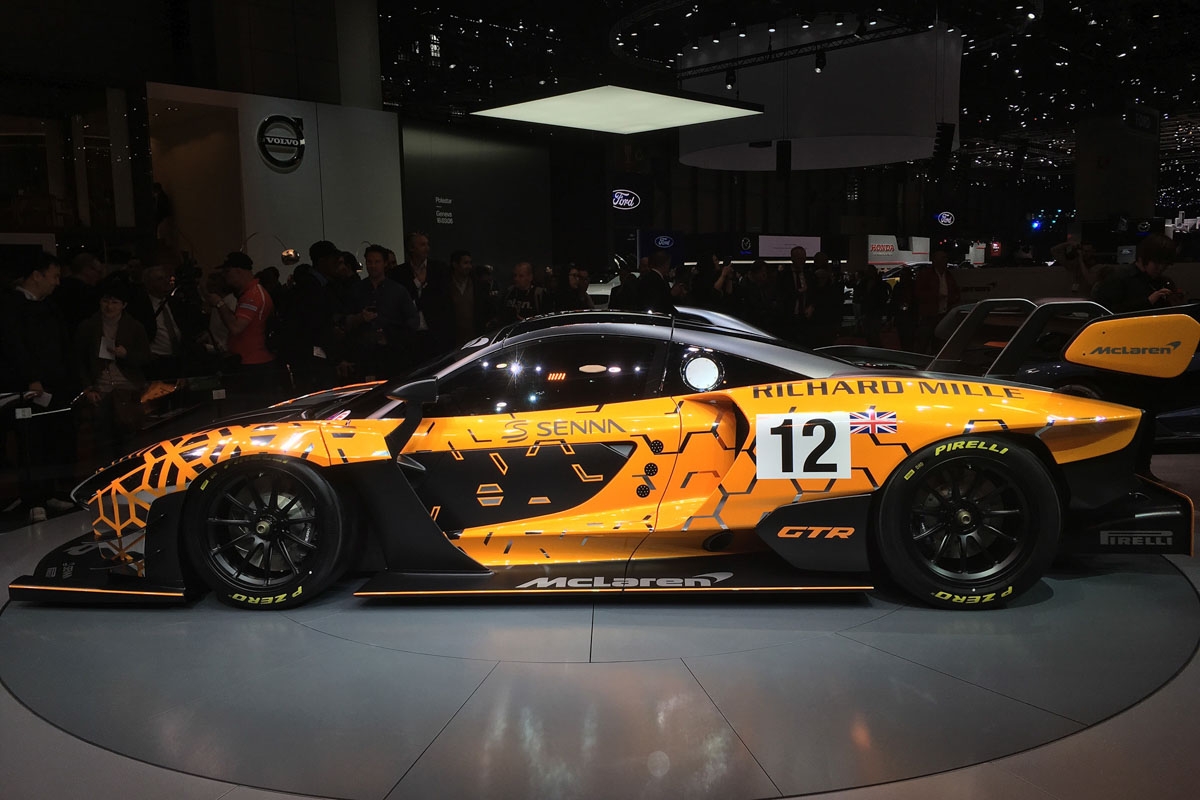 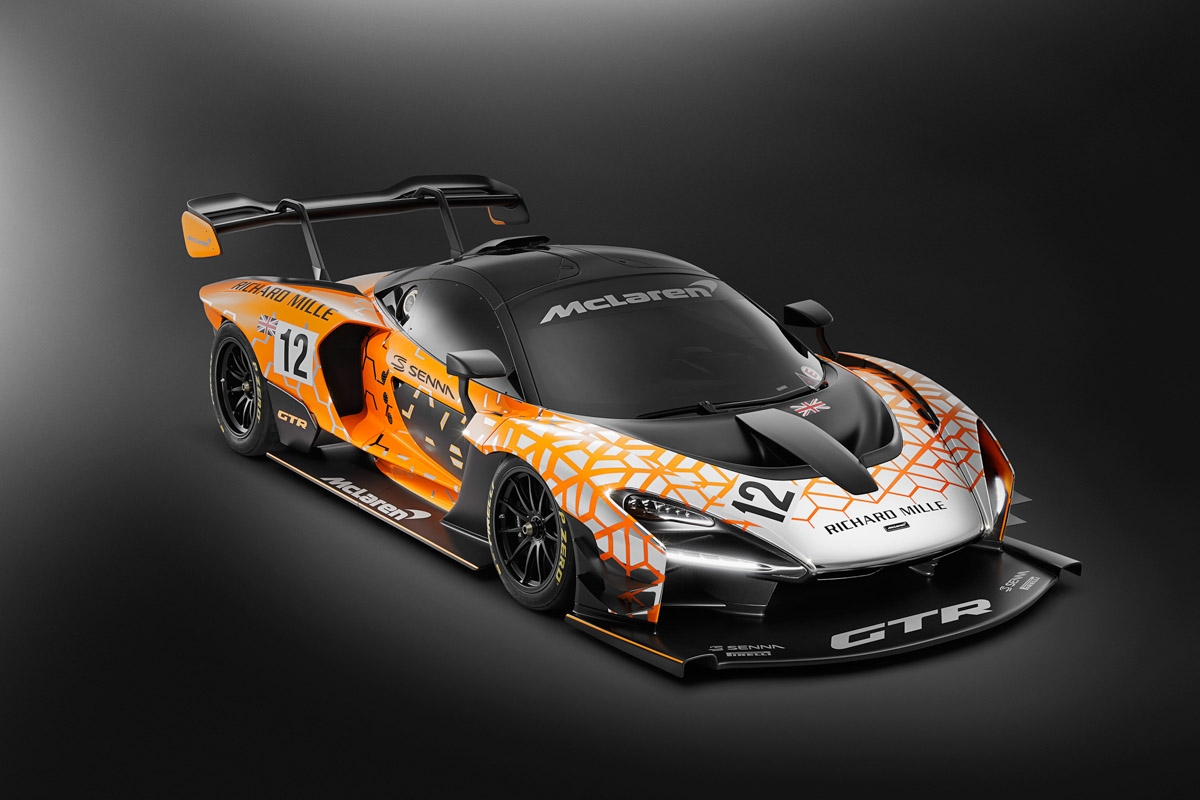 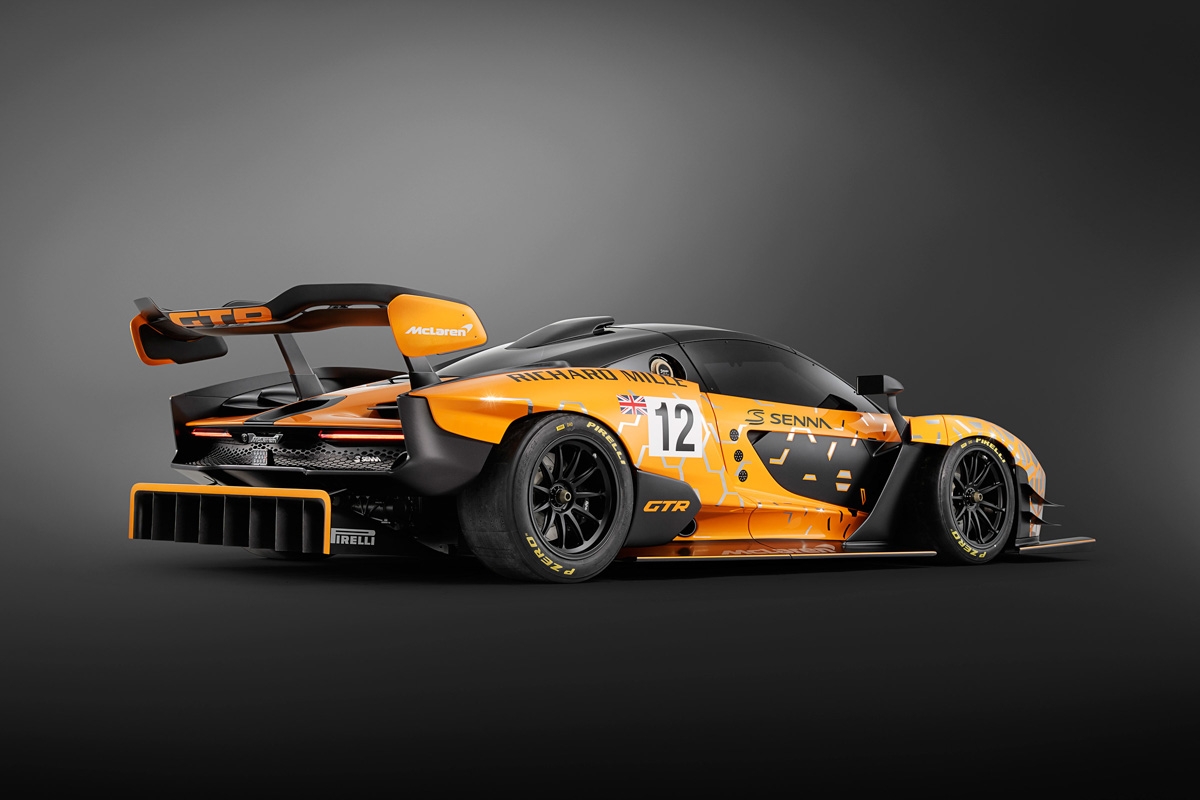 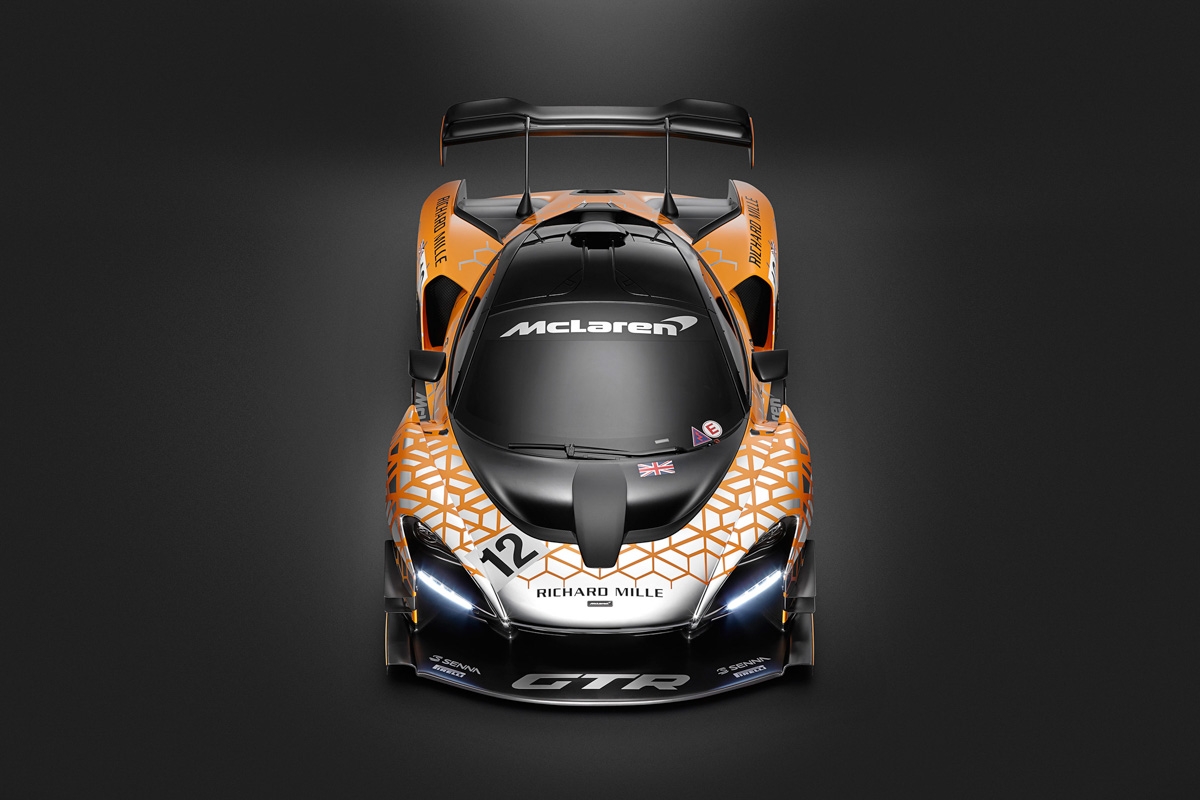 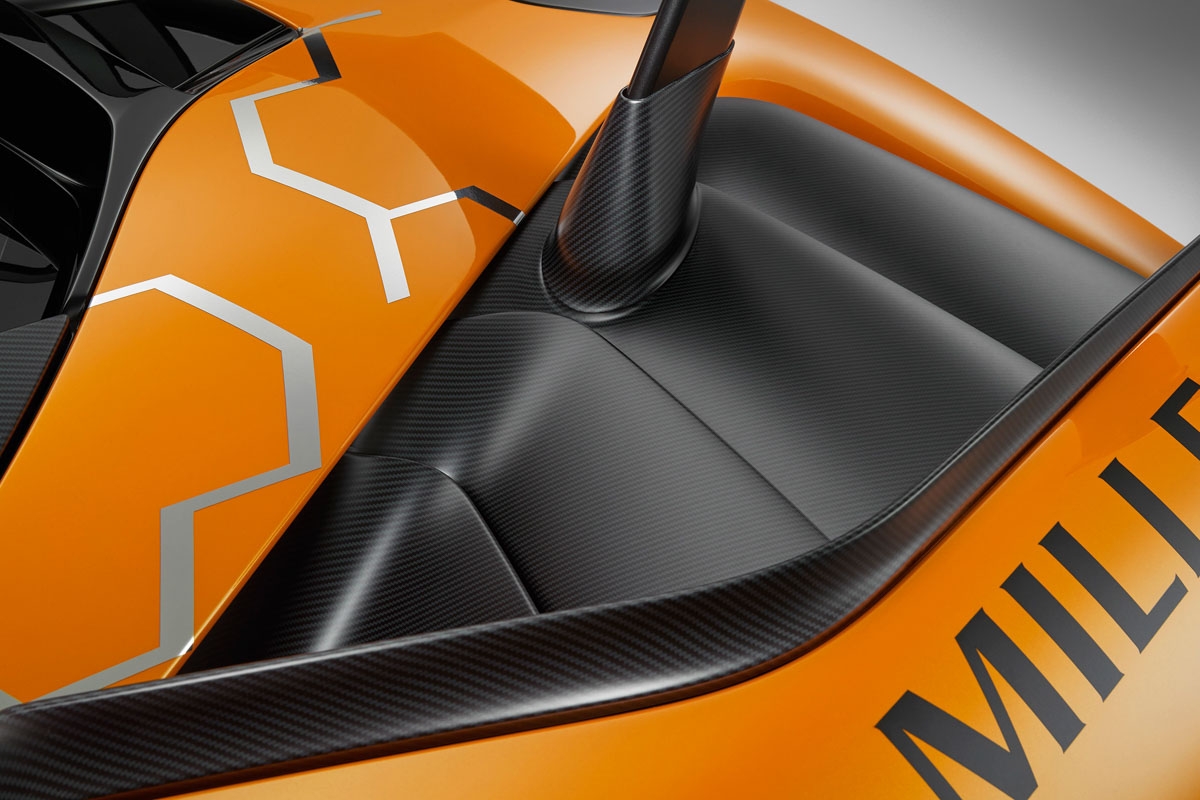 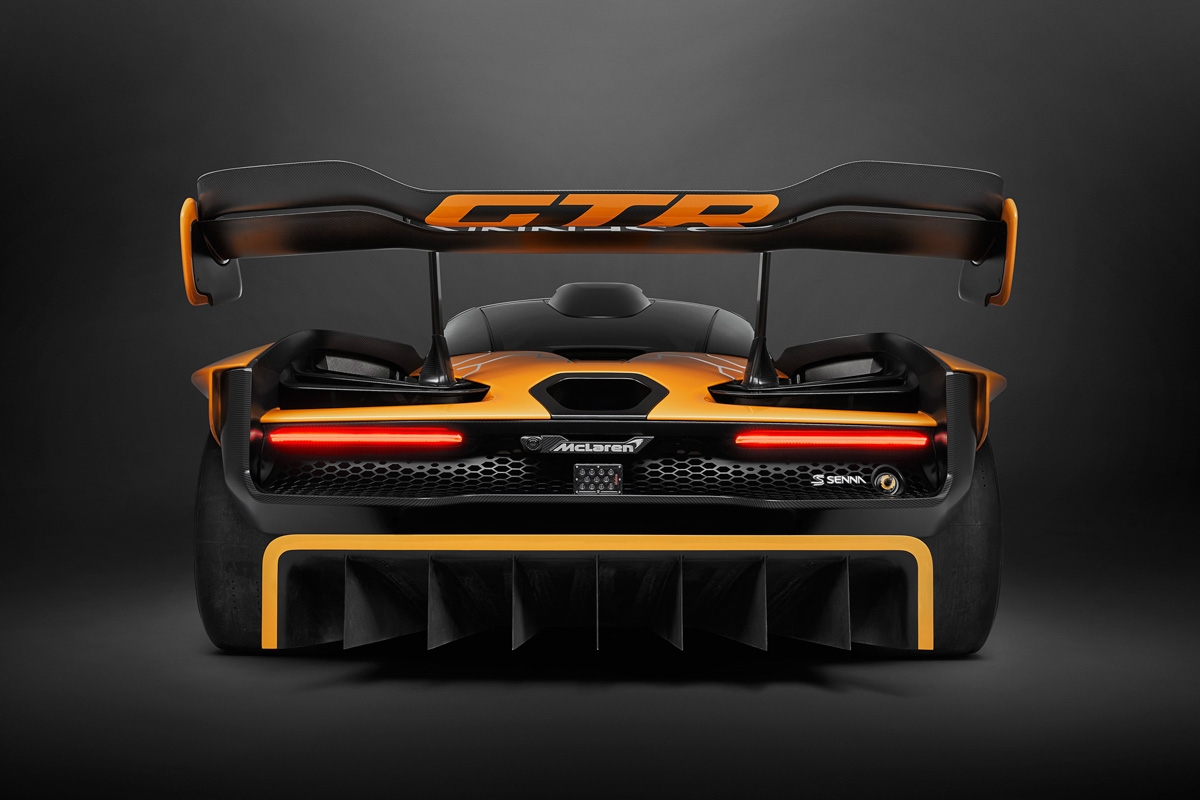 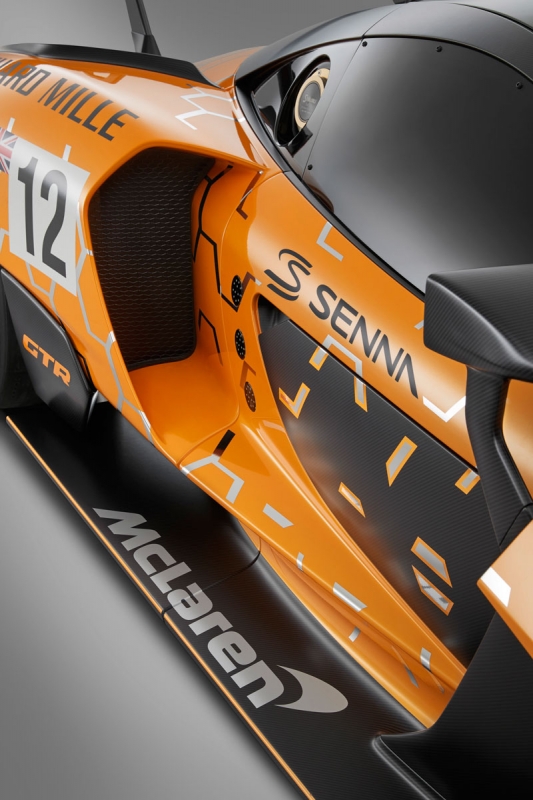 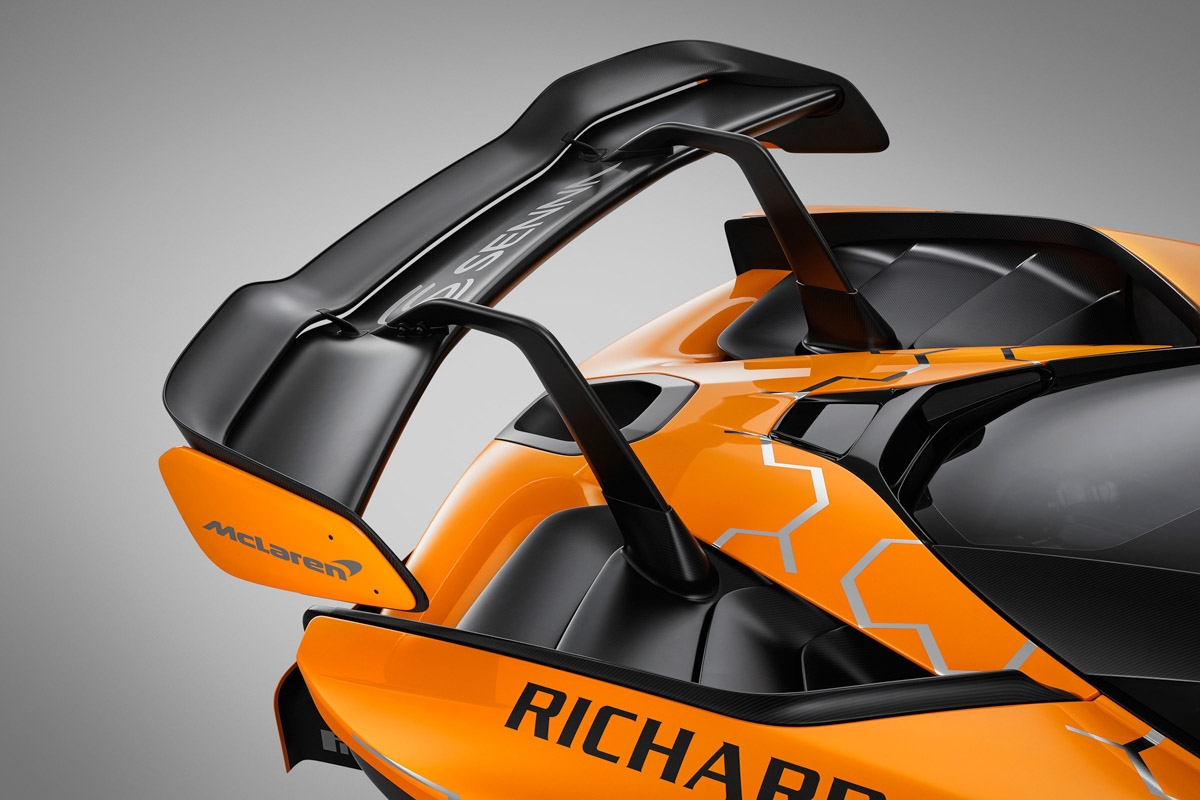 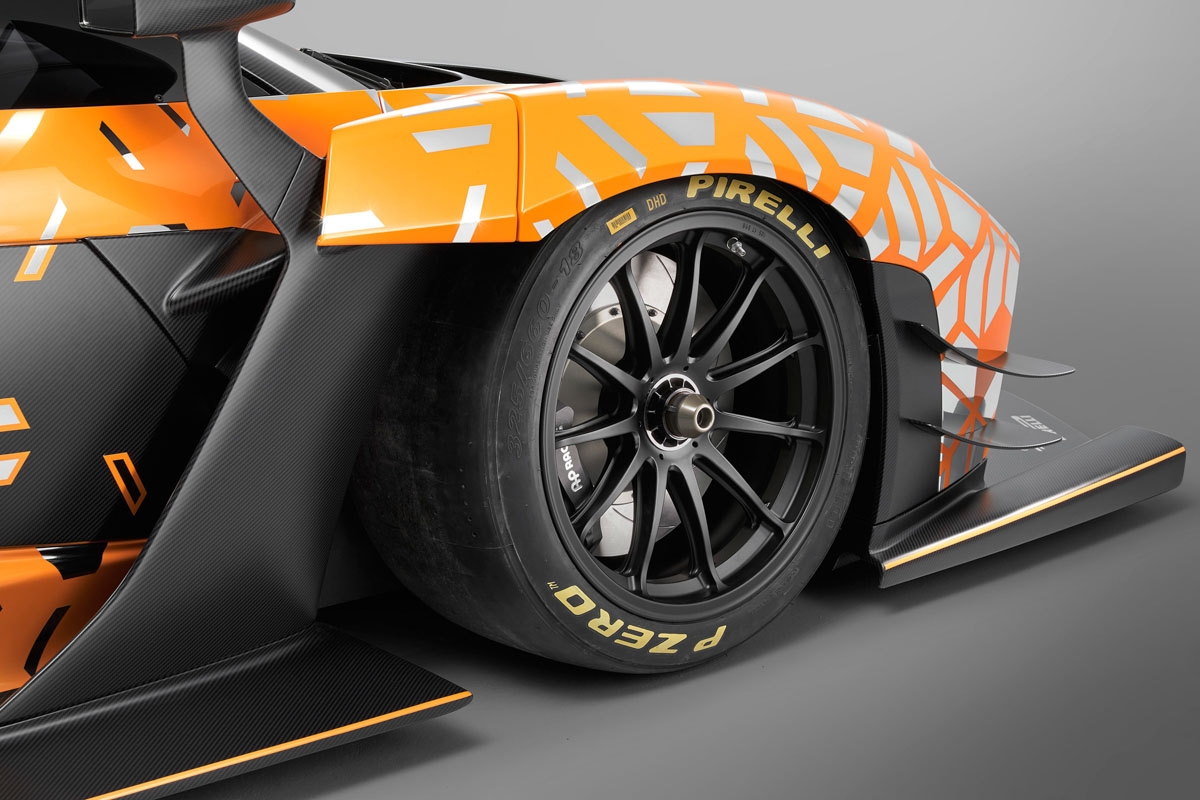 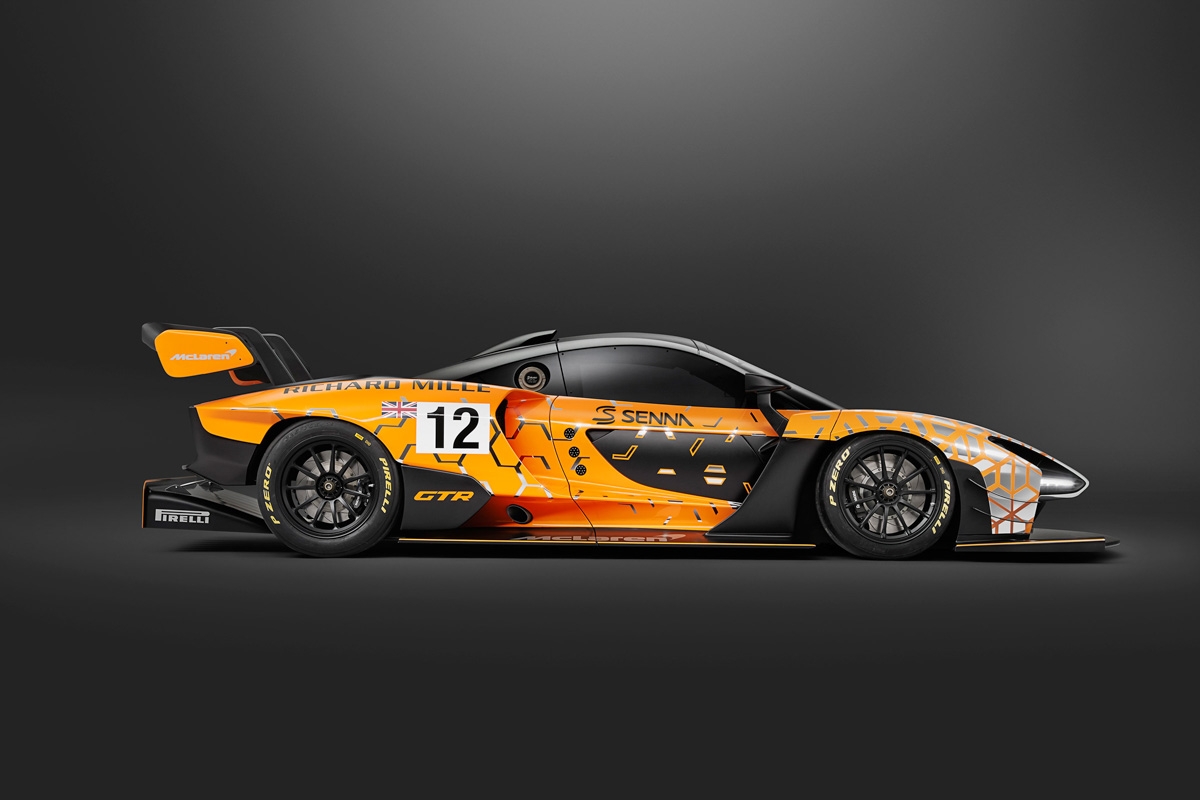 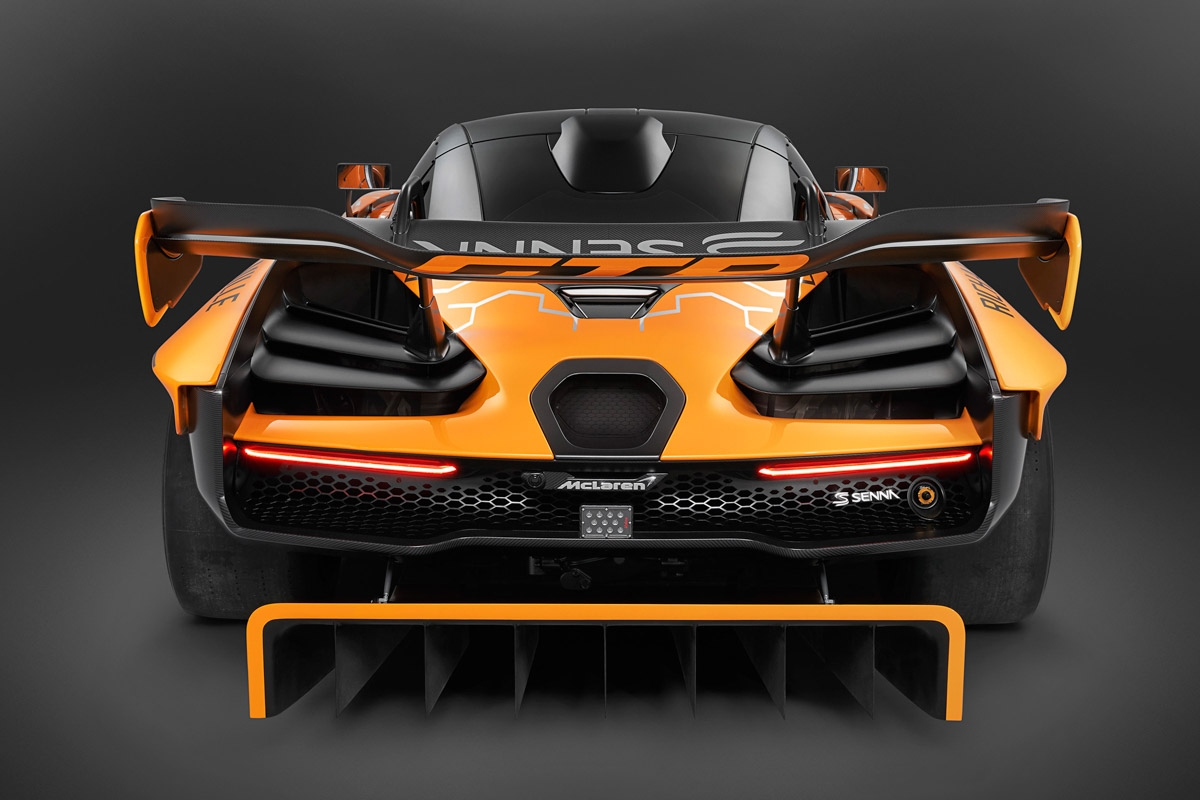 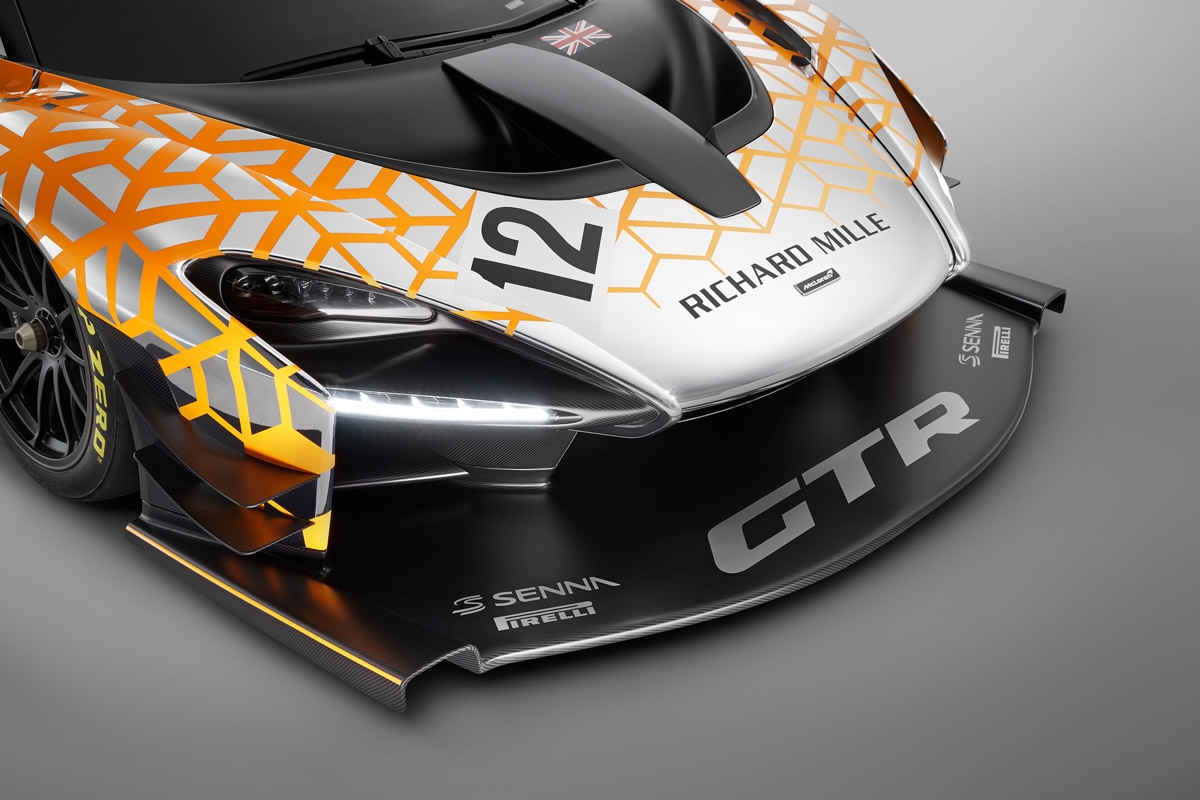 If you’ve ever been of the opinion that the McLaren Senna is a little too soft for you, the latest Senna GTR should address that reservation. As is always the case with McLaren, the GTR insignia refers to its dedicated track-only status, which means the usual considerations like pedestrian safety and noise regulations enforced on a road-legal car need not apply.

The Senna GTR builds on the road car’s already aero package, adding a further 200kg of downforce at 250kph, now totalling 1000kg; that’s the kerb weight of a Mazda MX-5. This has been achieved with a front and rear diffuser. Like F1 cars and the Aston Martin Valkyrie, the Senna GTR’s front splitter has vortex generators placed at the outer edges of the splitter, smoothing out the airflow underneath the car.

The diffuser, although smaller than the concept, has been designed to accompany the new rear wing that features LMP1-style endplates that connect to the lower body, cleaning the air around the back of the car. The wing itself, now not having to be contained within the Senna’s footprint, is placed further back, higher in the airstream, accumulating yet more downforce. These refinements haven’t come at the cost of increased drag either, with an identical rating as the road-car. Active aero still features too, with front vanes opening and closing depending on thermal requirements, and that rear wing maintaining its trailing and airbrake capabilities.

The Monocage III-R chassis is shared with the road car, but now features yet more carbonfibre components, and the reduction of some road-car appendages, reducing the Senna GTR’s dry weight to just 1188kg, 10kg down on the normal car. The powertrain is the same M840TR 4-litre twin-turbocharged V8, now producing 813bhp, 25bhp more than the standard Senna, giving the GTR an incredibly impressive 684bhp/tonne power-to-weight figure. The seven-speed dual clutch transmission is also carried over.

The Senna’s wheel and tyre package is also new, with 19-inch ultra lightweight forged alloys wrapped in a set of Pirelli slicks. The 19-inch package is an inch bigger than that allowed in GT3 racing, and wider too, with 285-section front and 325-section rear tyres.

McLaren will build a total of 75 units, all of which have already been sold, priced at £1.1m, plus taxes. After this build run will come the Speedtail, the next in McLaren’s Ultimate series, which promises to break yet more boundaries in the world of magnificent, other-worldly hypercars.