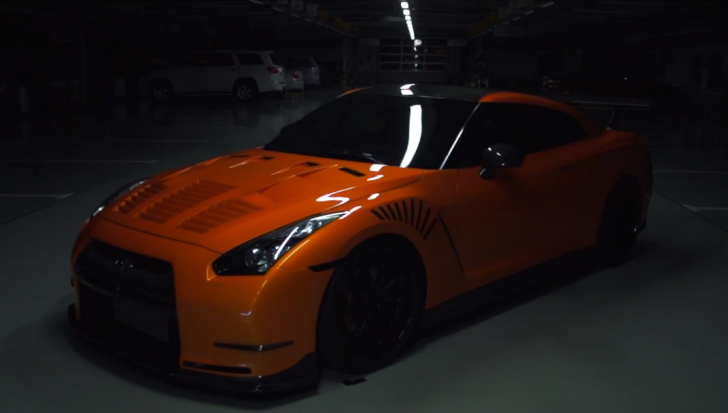 E.KANOO Racing, based out of Bahrain, have been on our radar for a number of years, with their continued development and push towards all things speed. Whether we are talking about their world record holding Toyota Supra, or their 600+ bhp Toyota 86 running a 2JZ power-plant, they all exude the same thing. Quality!

Next up for your viewing pleasure then, is their utterly bonkers and very orange R35 GTR. The numbers and stats might smell a bit of fighting talking, but we know this monster can turn the numbers. Watch this to see  the Husam Tayib-tuned E. Kanoo Racing R35 GTR, knocking the quarter mile off in just 8.74s.

Right, now where is that plane ticket?! We need to hit Bahrain, stat!