Inspiration comes in many forms, however, rarely does it come in the shape of a 1980 Plymouth Arrow pickup truck. That, however, was the inspiration for the owner and builder of this Porsche. At some stage during the build he must have cast a glance over at his mint example of a Plymouth Arrow (since sold) and thought ‘I‘ll have a bit of that crazy 1980s decal action going on the 911‘.

If he had shared this stickered sunset gradient vision with the world, chances are he might have been considered a bit of a loon. But now the car is complete and, judging by the exposure his 934/5 replica/Plymouth Arrow-inspired 911 is gaining on the internet, he may just have pulled it off.

The arch extensions and the Group 5 rear wing (which looks like it will provide an abundance of downforce) combined with the decals, green tinted glass and super white body work exudes retro racecar ready for the Nordschleife while the Rotiform BTH rims – 18×11 fronts and 18×14 rears – add a modern twist on the package.

The original Plymouth Arrow pickup truck was not shod in Pirelli P Zero Corsas with lightening bolt pattern as this image clearly shows. 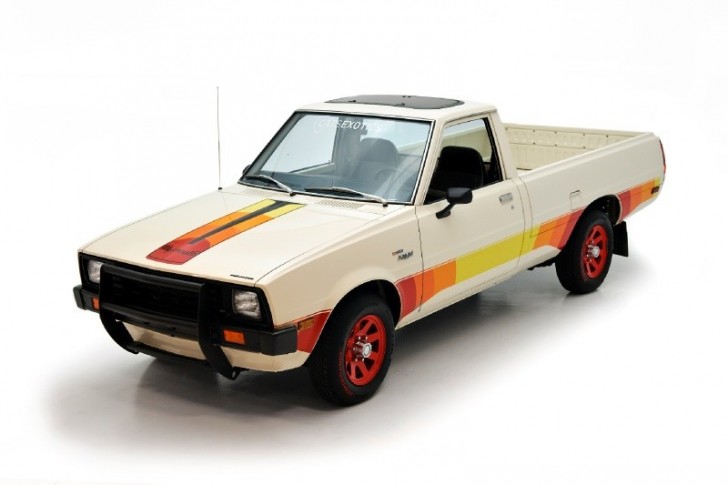