In a modern era of health-oriented luxury, the CLS53 extends Mercedes’ repertoire with another remarkable performance 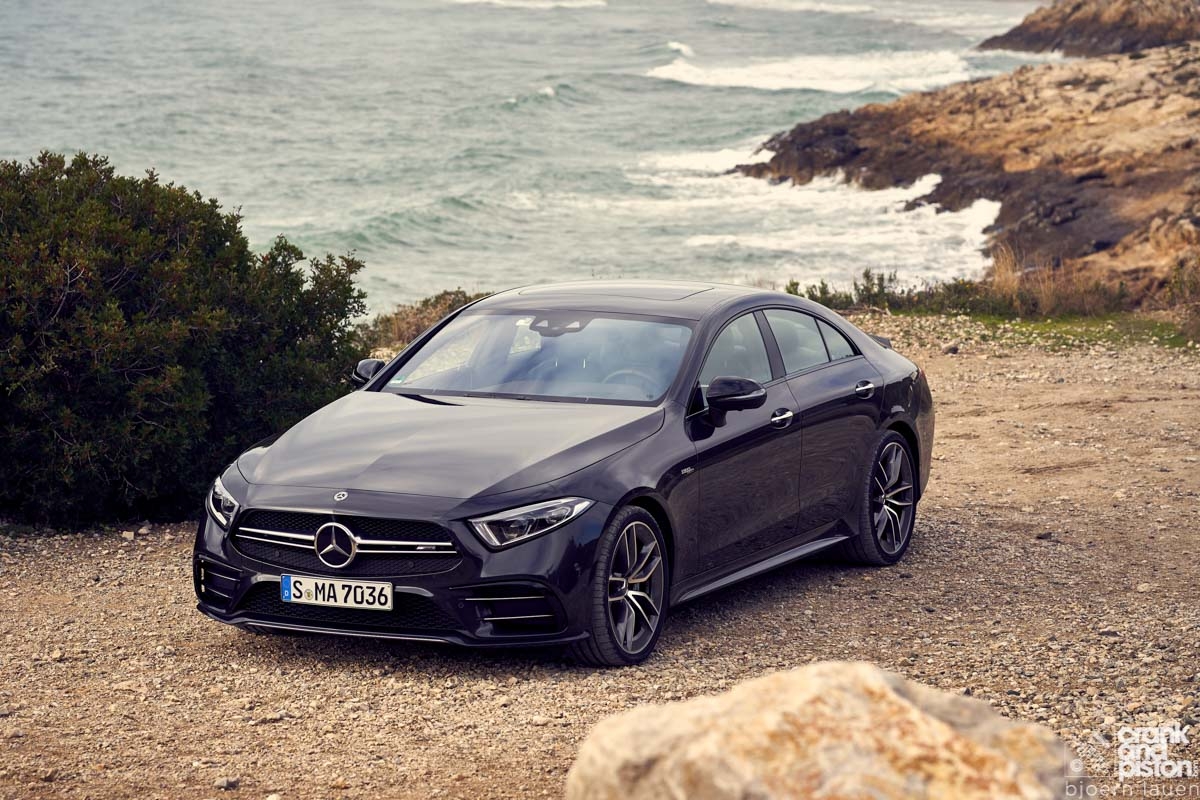 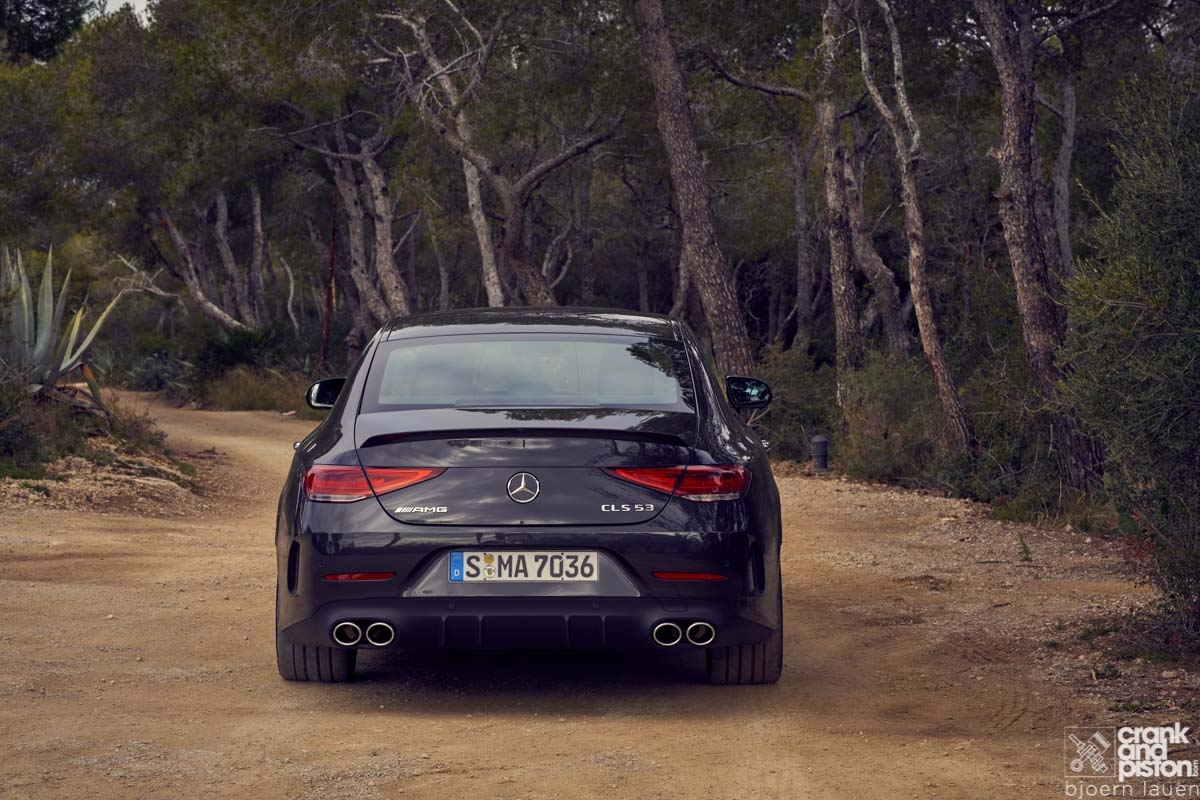 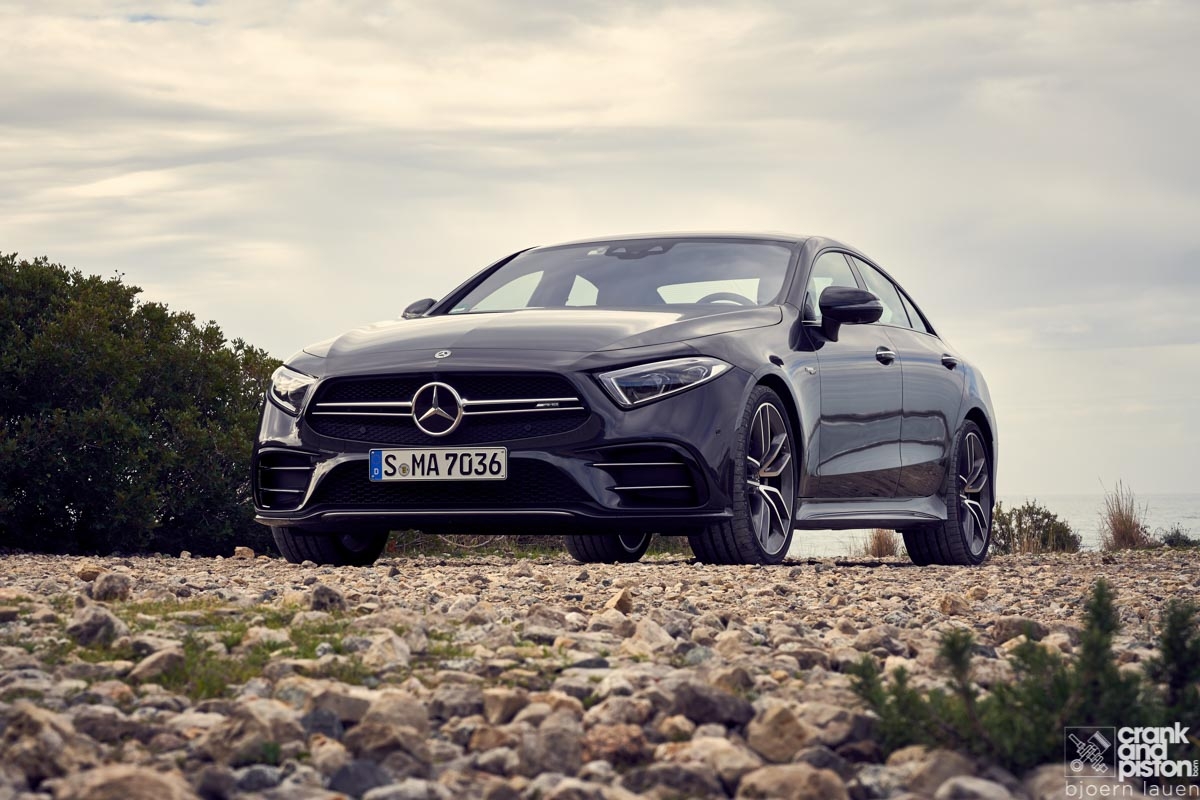 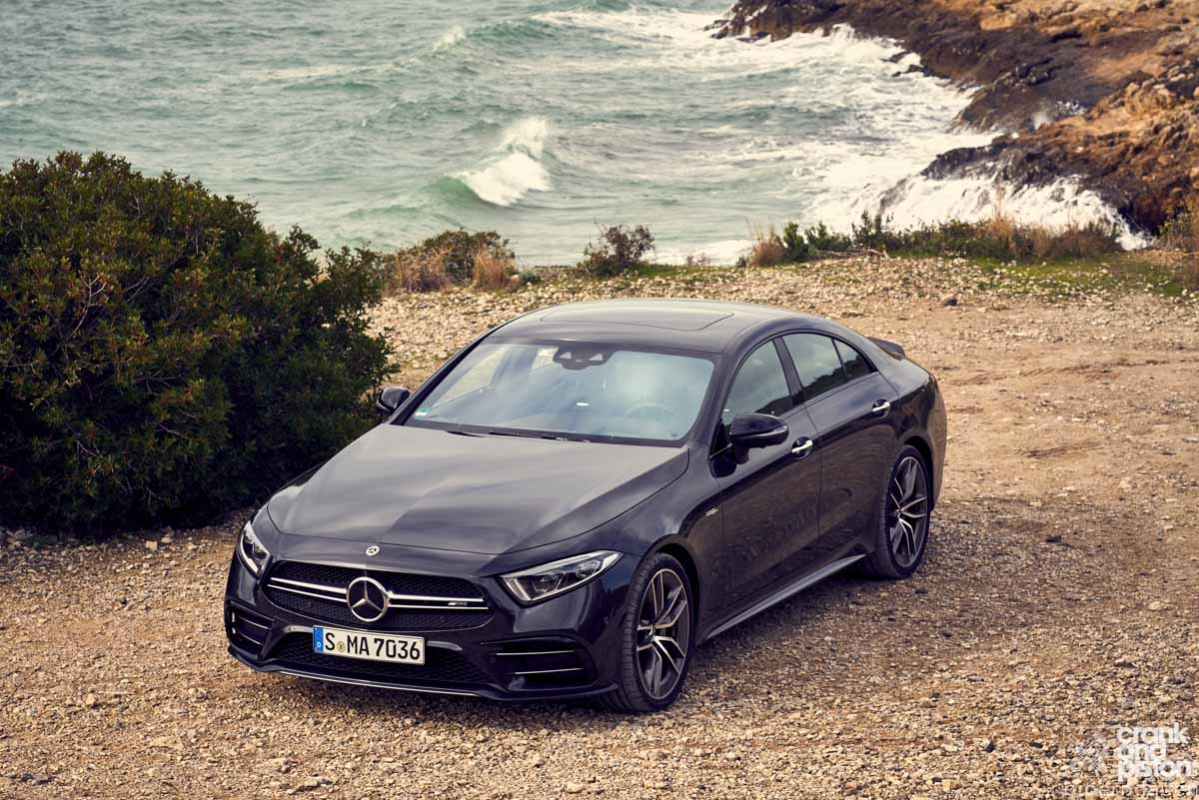 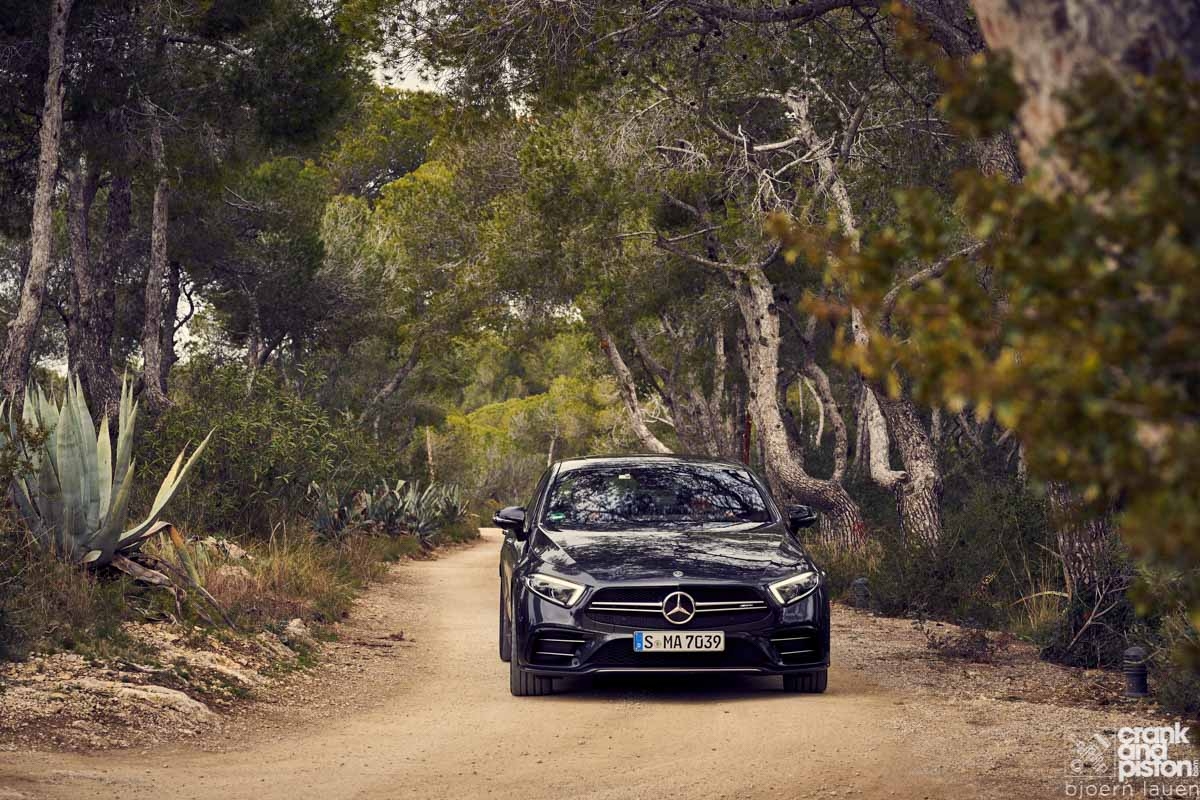 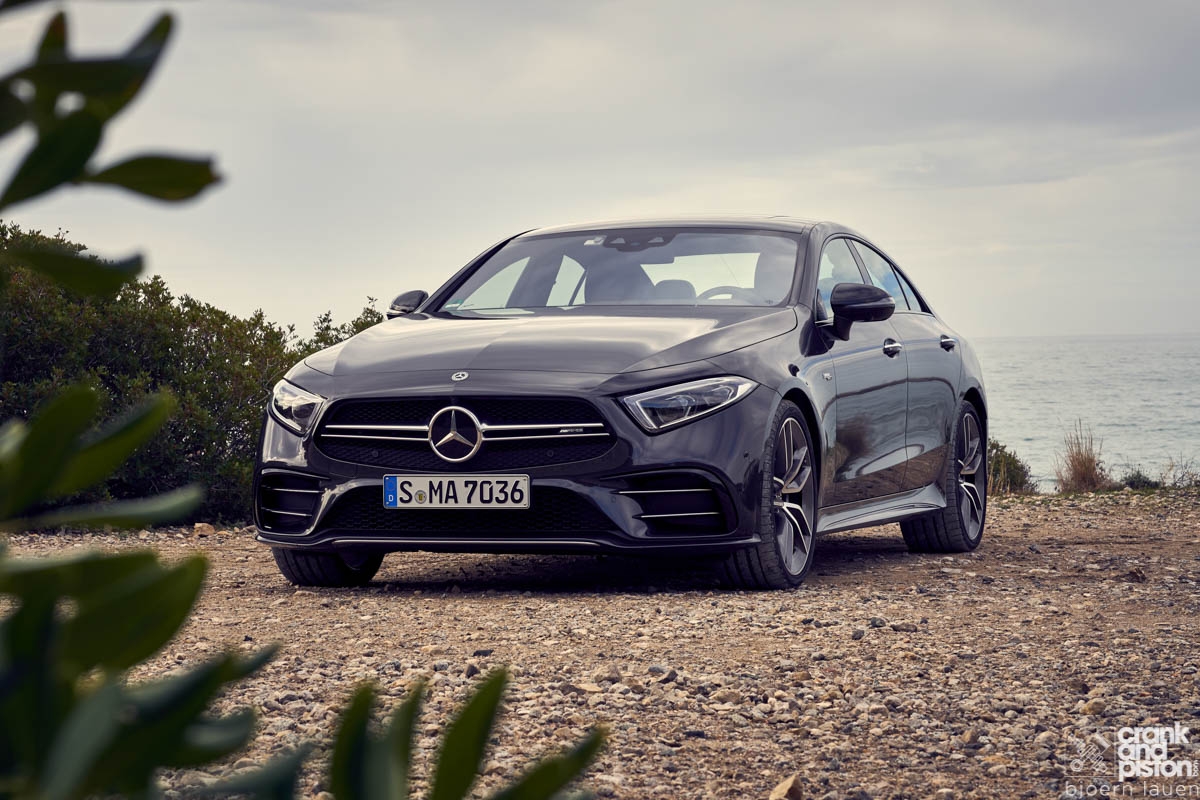 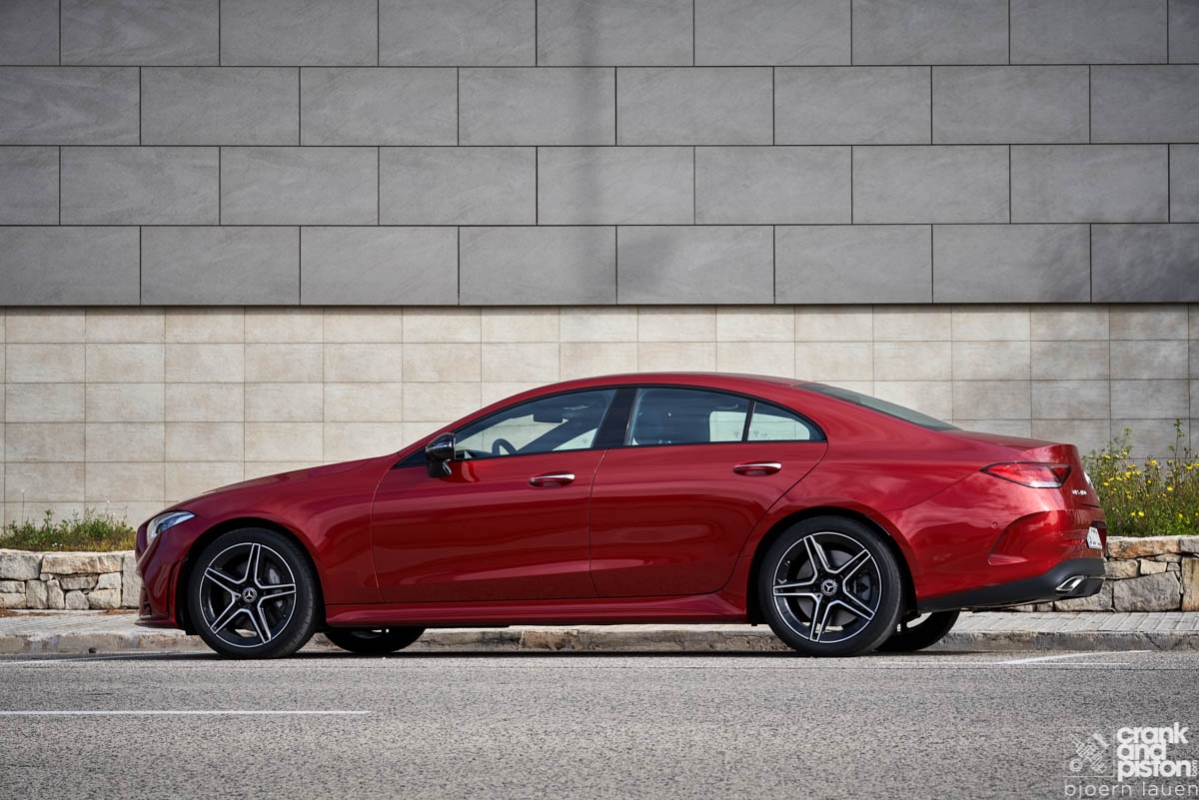 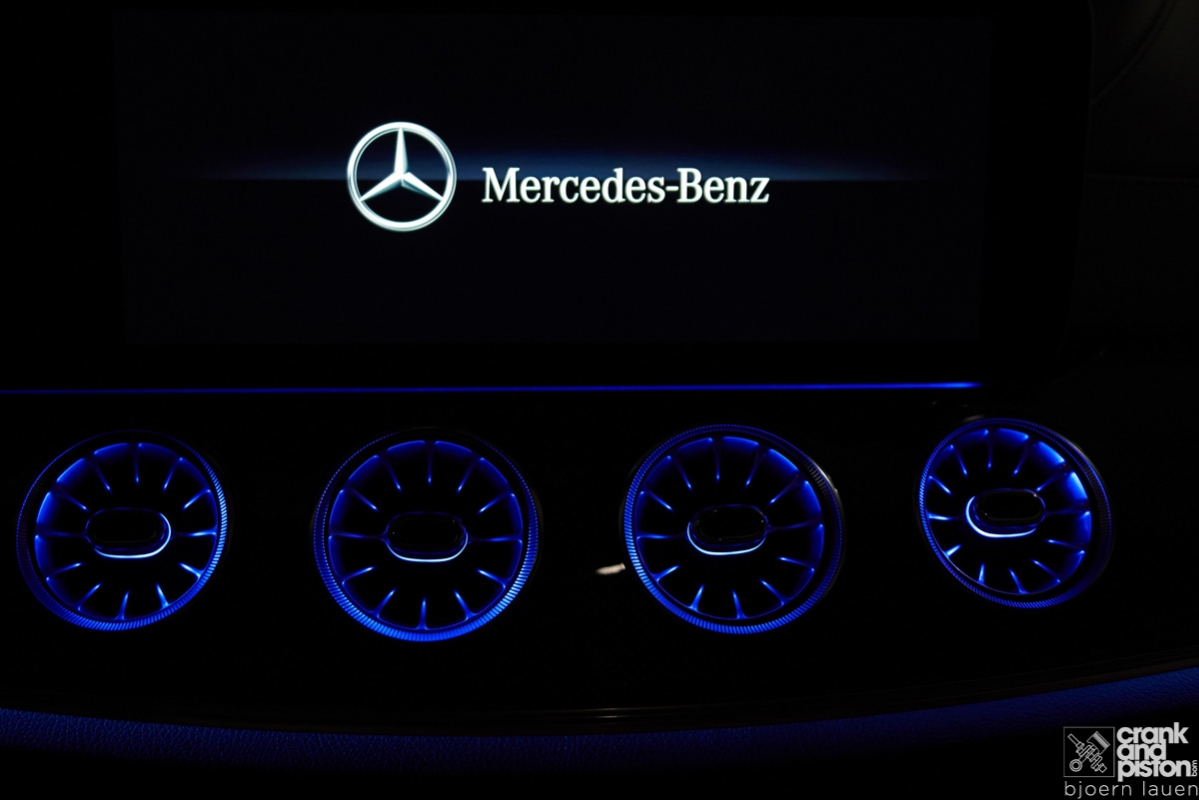 This is AMG history in the making. For the first time ever, the ‘hot-V’ twin-turbocharged V8 has been swapped for the new CLS in favour of a mild-hybrid turbocharged straight-six. This is a big deal and almost overshadows the fact that the CLS also brings the ‘53’ name to Mercedes-AMG’s fleet, slotting it in snuggly between the ‘AMG-lite’ 43 and the psychopathic ‘63’ we’re already familiar with. Try to calm yourselves though, as there is method to this apparent madness.

For starters, this new powertrain is unbelievably complex. Alongside the straight-six – borrowed, incidentally, from the S500 – there are two turbochargers, one a conventional exhaust gas charger, the other an electric compressor designed to eradicate lag completely. The 53 chucks out a lofty 429bhp and 389lb ft of torque, enough for 0-100kph time of 4.5 seconds (we’re still very much in AMG territory here). Said power is sent to all four wheels via the ‘intelligent’ 4MATIC+ all-wheel drive system that’s been borrowed from the Mercedes-AMG E63 saloon, with which, incidentally, the CLS 53 also shares its underpinnings.

Aptly, in-keeping with its new powertrain, the sharper, more aggressive notes of the exterior design have also been toned down, Mercedes preferring smoother bodylines and an altogether sleeker profile for the third generation. The S-Class-esque cabin is absolutely stunning. Take for instance the illuminated air vents that change colour dependent on temperature, the now-much larger and more intuitive driver interface, AMG’s new Performance steering wheel (complete with touch-sensitive buttons), and even the garish red detailing that, somehow, still looks elegant.

It’s on the drive though that AMG’s new boy must truly earn its stripes, and mercifully the straight-six doesn’t disappoint. Put simply, it’s astonishing. With peak torque ready and waiting well below 2000rpm, initial pick-up is both instant and effortless with barely a trace of lag. There isn’t the same kidney-punching snap of forward momentum that threatens to melt the rear tyres a la the ‘63’, but the 4MATIC+ orchestrates a controlled yet fiery burst of sustained acceleration. Trust us, 429bhp really is all you’ll need. 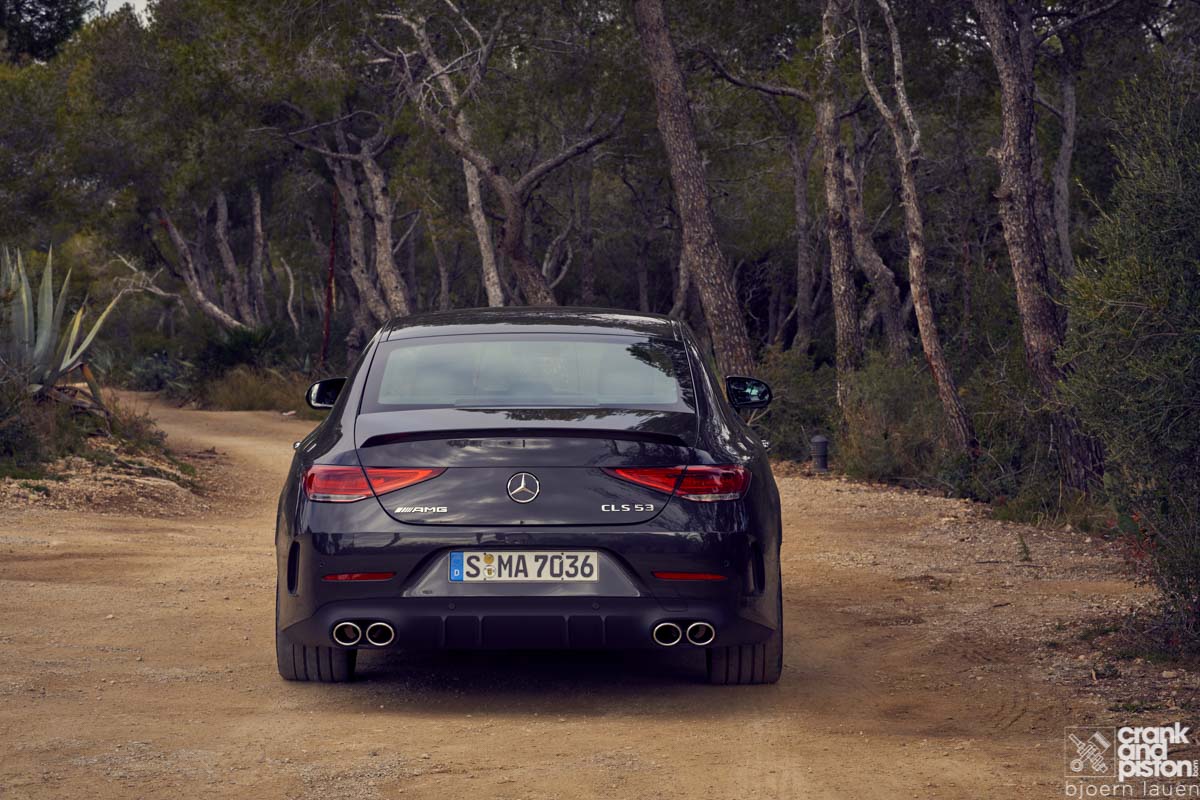 It’s a response that’s particularly dramatic when you switch to Sport driving mode: in Comfort and/or Eco, the soundtrack is muted and barely registers, but in Sport…okay, it’s still not quite the primal V8 war cry we hope of every AMG, but there’s a visceral warble that resonates up your spine, especially when you hold onto the lower gears.

Through the corners, stability and grip are similarly impressive, the front end rarely threatening to break traction through even the quicker, sweeping corners of our mountainous route. The steering is very precise, lacking perhaps the ‘white knuckle’ heft of AMG V8s but is nevertheless well-weighted and responsive, gifting the CLS an agility you might not have expected from a 1980kg saloon (sorry, Coupé). As a result, you never feel anything less than uncompromised confidence in the handling. Yet somehow, the taut suspension and dampers don’t diminish the ride comfort: aim that refashioned front grille away from the twisting mountains and you’ll eat up the highway in no time.

Despite its eye-opening performance, it’s still difficult to fully comprehend a hybridised engine as being THE powertrain of the future for Affalterbach. The muted character is going to take some getting used to. But it’s an extraordinary new addition to the fleet, one that, at the moment, flies solo in its own niche segment beneath the Audi A7 and Porsche Panamera. ‘True AMG’ or otherwise, the 53 could yet be an enormous coup for Mercedes.