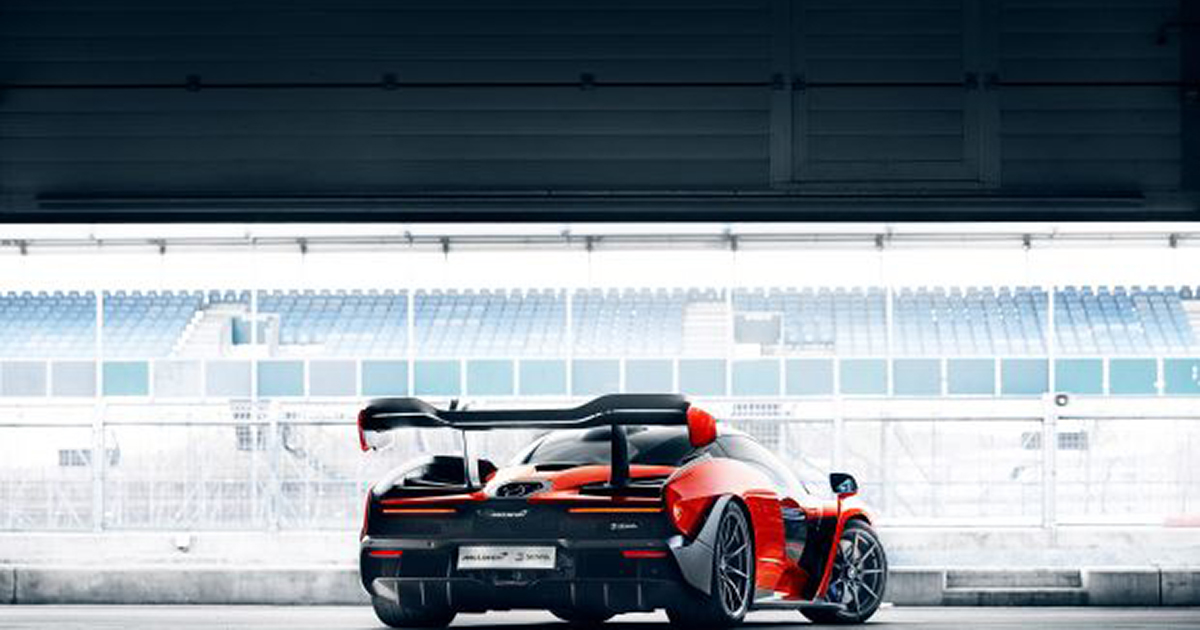 Kenny Brack has joined McLaren Automotive as the marque’s chief test driver. He will be charged with the dynamic development of future models and will report to chief operating officer Dr Jens Ludmann.

Brack has previous with McLaren, having consulted on the development of the 720S and the Senna. Since then, the Swede has remained on McLaren’s books in a similar capacity, contributing to the development of yet-be-announced models, so his transition into the role should be fairly seamless.

Brack’s resume makes for impressive reading, especially when you look under ‘racing experience’. The 52-year-old has collected honours in multiple motorsport disciplines, a career highlight being his 1998 IndyCar title.

Speaking on the announcement Brack said: ‘It is a great gift to be able to work with your passion and break new boundaries, and to have the opportunity to work with the highly skilled and determined team at McLaren Automotive is just fantastic.’

Ludmann also commented, saying, ‘Kenny’s record as a formidable first-class racing driver speaks for itself, but I believe his talents as a development driver are even more impressive and make him the ideal person to lead the team shaping the way that McLaren cars drive.’

Chris Goodwin, who had previously held the role, left the position to join Aston Martin, earning the title of ‘expert high performance test driver’ in the process. Goodwin arrived at Aston with an impressive track record, having overseen the development of McLaren’s recent crop of road cars. He’ll need to call on all his experience as he’s heavily involved in the development of the Valkyrie, Aston Martin’s forthcoming new-age hypercar.