The compact SUV segment is growing rapidly at the moment, as buyers are looking for vehicles larger in size than many traditional saloons while keeping to keener budgets. Of course, just because they want to spend less, that doesn’t mean they’re willing to skimp on capability or electrical gadgetry. It’s the most fiercely fought class of any car, something that shows no sign of changing anytime soon.

Entering the fray is Jeep with its all-new Compass, replacing a model that’s now a decade old, only being subject to one facelift halfway through that considerable lifespan. And there’s no mistaking that this is a newbie, it having been treated to the teenager Grand Cherokee look, with plenty of modern styling cues. So it’s nicely hip and bang up to date, visually, at least. The side profile of this new Compass is definitely my favourite view, with the edgy wheel gaps and the continuous line that starts from the mirror, goes around the windows and all the way to the back of the car giving it a really contemporary and distinctive look.

The model we we’ve been supplied for our test happens to be spec’d up in Trailhawk trim, which compared to lesser variants comes with a more capable ‘trail rated’ off-road setup, offering an advanced four-wheel drive system and different styling (more visible tow hooks and redesigned bumpers for better approach angles at either extremity).

As with many cars coming from American manufacturers these days, the stylists have given the Compass a more European look and feel, inside as well as out, while staying true to the Jeep brand’s origins – there’s no mistaking it for anything else, no matter where you look. There are a number of nice touches that add some semblance of luxury, at odds with all that ruggedness, such as a dual panoramic roof that, when open, gives the cabin a more airy vibe. Fiat Chrysler’s famed ‘UConnect’ infotainment system is present, with a sizeable, increased sensitivity touch-screen in the centre of the dash and a new app known as ‘Jeep Skills’, which measures off-road performance as well as acceleration and braking times.

On road and at speed the cabin is surprisingly quiet, too, with barely any wind noise thanks to impressive levels of insulation. For when you want a bit of noise, however, the seven-speaker Beats Audio system is on hand to sate the desires of music enthusiasts. Combined with Apple CarPlay, this set-up should keep Compass occupants nicely entertained, as well as informed.

The Trailhawk Compass is powered by a 2.4-litre, in-line four-cylinder engine mated to a ZF nine-speed automatic, sending torque to each corner via a four-wheel drivetrain (a six-speed, front-wheel drive set-up is optional) pushing 184hp and 237Nm respectively. This new transmission offers shorter ratio gears, which allows smoother shifting and increased efficiency. Ascending a 70-80 degree incline with ‘rock’ mode on and 4WD lock engaged, I find the power is enough to push through easily, with no hesitation and minimal tyre slip even after resuming from mid-climb stops. Then again, it’s a Jeep, so that should come as no surprise.

The suspension up front offers up to 17cm of articulation and the rear 20cm, with 21cm of ground clearance. All of which helps endow the Compass with plenty of ability for tackling the rough stuff. Yet the ride quality while on the road doesn’t suffer as a result, with nicely judged damping that’s not too soft, either. It’s entirely capable either on- or off-road – the best of both worlds.

With prices starting at $21,000 for the Sport version and $28,580 for the Trailhawk, the Compass represents excellent value for money, too, making it an entirely legitimate option when choosing your next compact crossover. 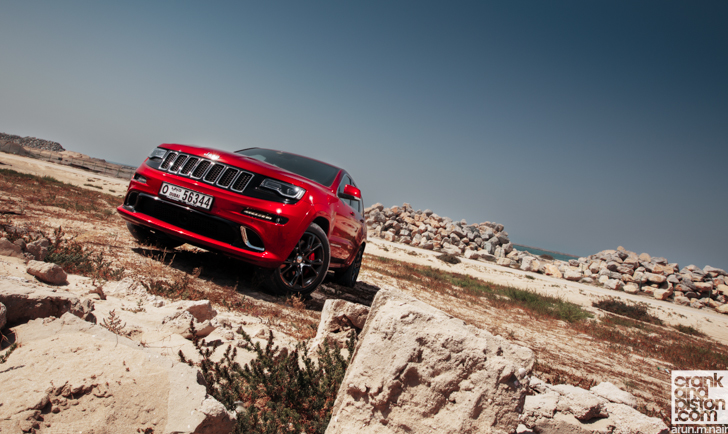 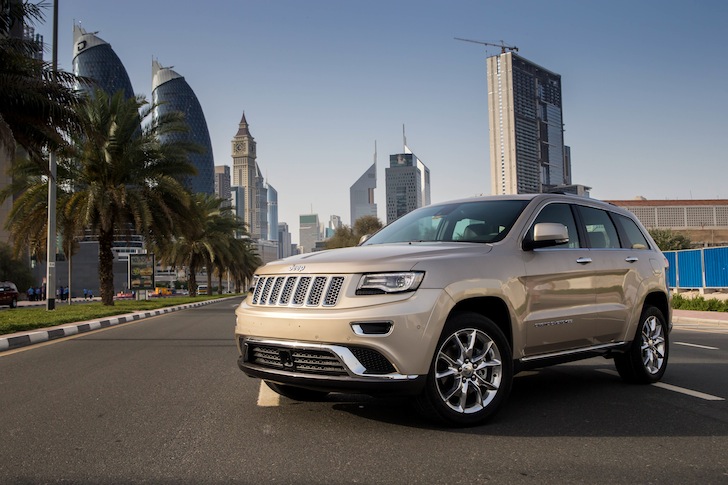