drive pays tribute to Sean Edwards with a commemorative video. 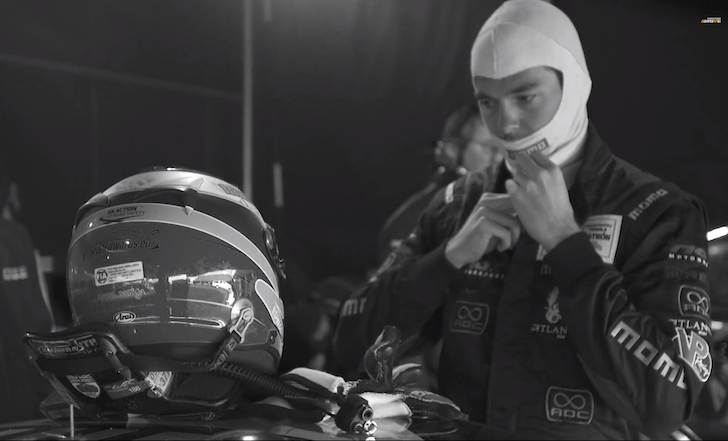 The guys at drive have put tyre-burning runs on-hold this week to bring you this tribute to Nürburgring 24 Hours winner Sean Edwards.

Edwards, a former FIA GT3 European champion, tragically lost his life earlier this month at Queensway Raceland in Australia, at which he had been working as a driver coach ahead of the Porsche Mobil 1 Supercup finale in Abu Dhabi during the Grand Prix weekend. The Brit was only the third man to win the Dubai 24 Hours twice, and had been expected to return for a third crack at the crown this January.

drive’s video tribute includes a close-up of Edward’s helmet, on which is a sticker paying tribute to Allan Simonsen, who passed away at this year’s 24 Hours of Le Mans. 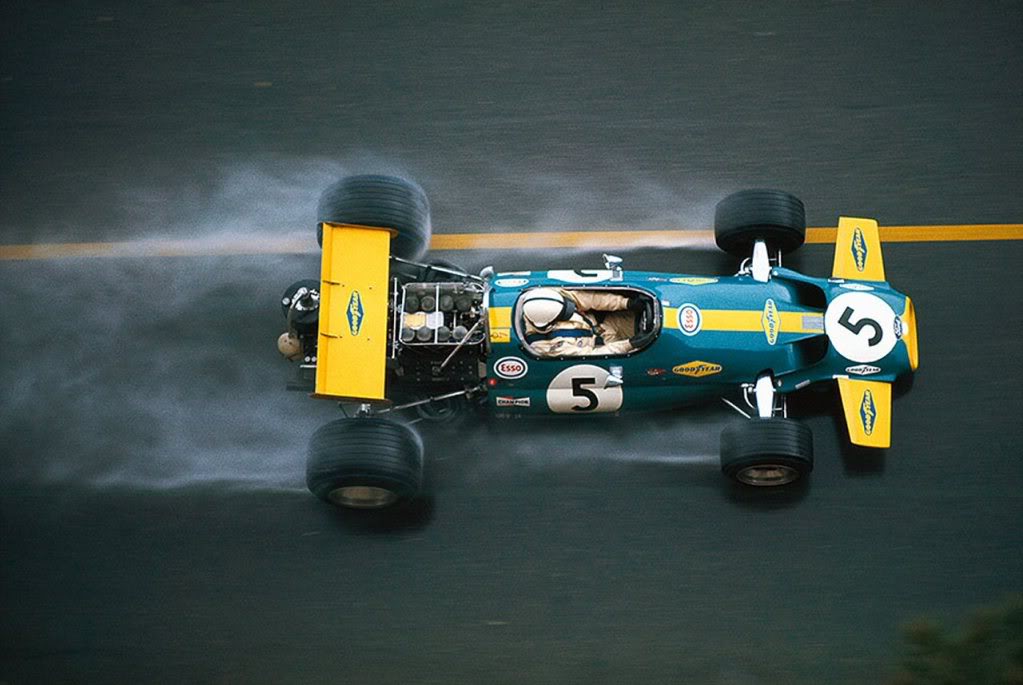