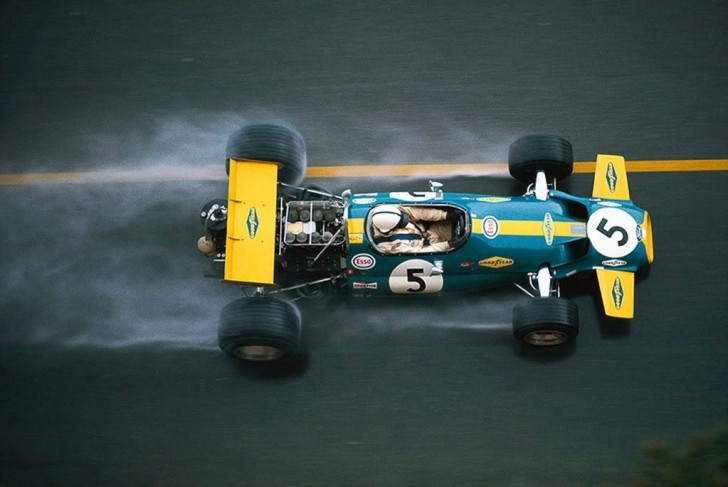 News that Sir Jack Brabham – formerly the oldest surviving Formula 1 World Champion – has died at the age of 88 paved the way for tributes around the world from fans and contemporaries alike. Across a 15-year F1 career, Sir Jack amassed 14 official F1 victories and 31 pole positions, records that helped him seal three World Championships in ‘59-‘60 and ’66. In 1959, he became the first Australian to seal the F1 world champion, and remains – courtesy of his 1966 title – the only man to win the world championship in a car bearing his name. In the hotly contested Tasman Series in the mid-late 1960s, the Brabham name was a perennial frontrunner on home turf. Sir Jack even took the green flag at the Indianapolis 500 four times.

Choosing just one notable moment from 128 races then is tricky, his ’59 win at Monaco for the Cooper outfit (the first official F1 win for both Brabham and the company as a factory entry) being among his most memorable. The Aussie’s antics at the same circuit 11 years later though remain part of F1 infamy, Sir Jack controlling the race ahead of Jochen Rindt until a mistake on the final lap by the three-time champ handed victory to his Austrian rival.

That elusive final win for the Brabham name though would come, albeit at the hands on Riccardo Patrese in 1982.