Coulthard on Senna. A tribute

David Coulthard, the man who replaced three-time Formula 1 champion Aryton Senna at Williams in 1994, pays tribute to the great Brazilian 20 years to day of his fatal accident. 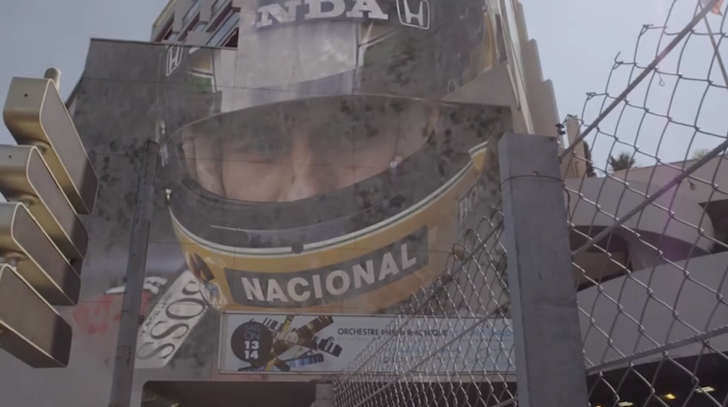 Had history been written differently, Ayrton Senna would today be celebrating his 54th birthday.

Much has been said about the great Brazilian: his faith and commitment; his love of ‘pure racing’; his dedication to family, friends, his sport, and his country; and the driving style that sparked a new era in F1, one that continues to be lauded by contemporaries and fans alike to this very day.

Not always the easiest of men to live with, or indeed compete against, Senna created a legacy unseen in the sport since the days of Juan Manuel Fangio, Jim Clark and Gilles Villeneuve, for each man in his own way defined his generation. Across 162 races, Senna secured three World Driver’s Championships with McLaren, 41 victories with McLaren and Lotus, 65 pole positions with McLaren, Lotus and Williams, and legions of fans: rarely is a Formula 1 grandstand seen today with that familiar yellow helmet. 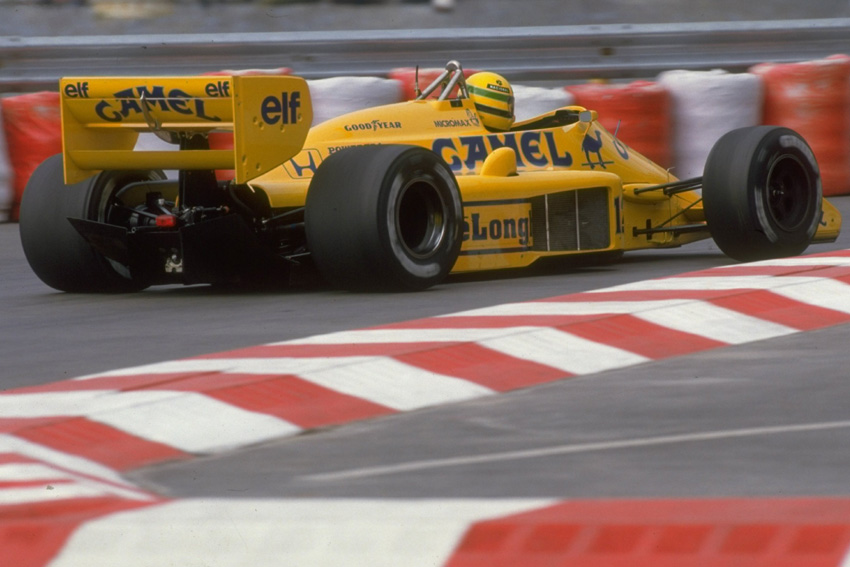