For the first time since it made its racing debut, the high-performance RenaultSport R.S. 01 will compete outside the World Series by Renault. Chris Harris 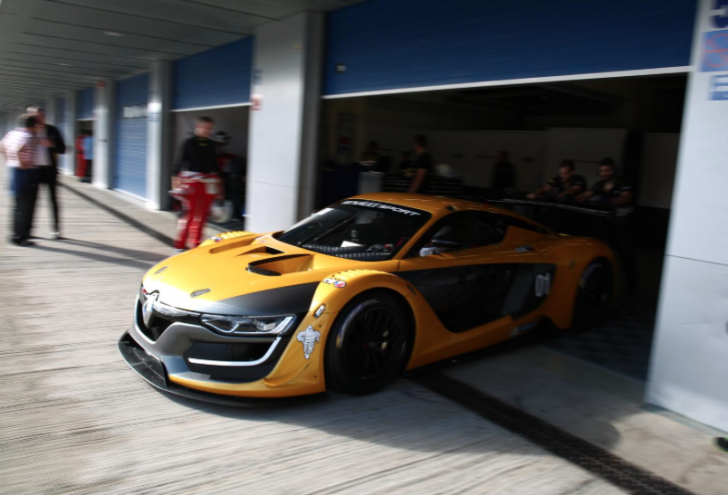 Originally built exclusively for racing in the Renaultsport Trophy, the Renaultsport R.S. 01 has been revised in order to be allowed to race in this weekend’s GT Tour season finale at Circuit Paul Ricard following a test by Chris Harris at Silverstone (see below video). The carbon brakes have also been replaced with steel – in addition to the 25 extra kilograms associated with this change, 50 more of ballast has been added. 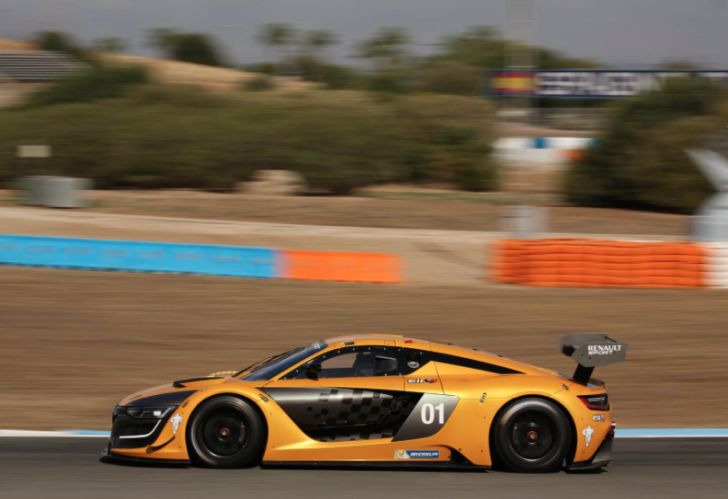 Ride height has been raised as well as an engine restriction added. Changes to aerodynamics were also necessary by Renault, both to add drag and reduce downforce.

Less than a week after the inaugural Renaultsport Trophy season finale, two cars will take part in the FFSA championship for the first time. The Team Duqueine Renaultsport R.S. 01 will be entrusted to three GT Tour regulars: Eric Clément, Ange Barde and Bruce Lorgere-Roux. They will be joined in Open Challenge by a second R.S. 01 entered by the Belgian Boutsen-Ginion team for Eric Vaissière and Olivier Grotz.

And now, back to The Monkey… 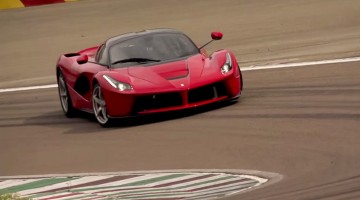