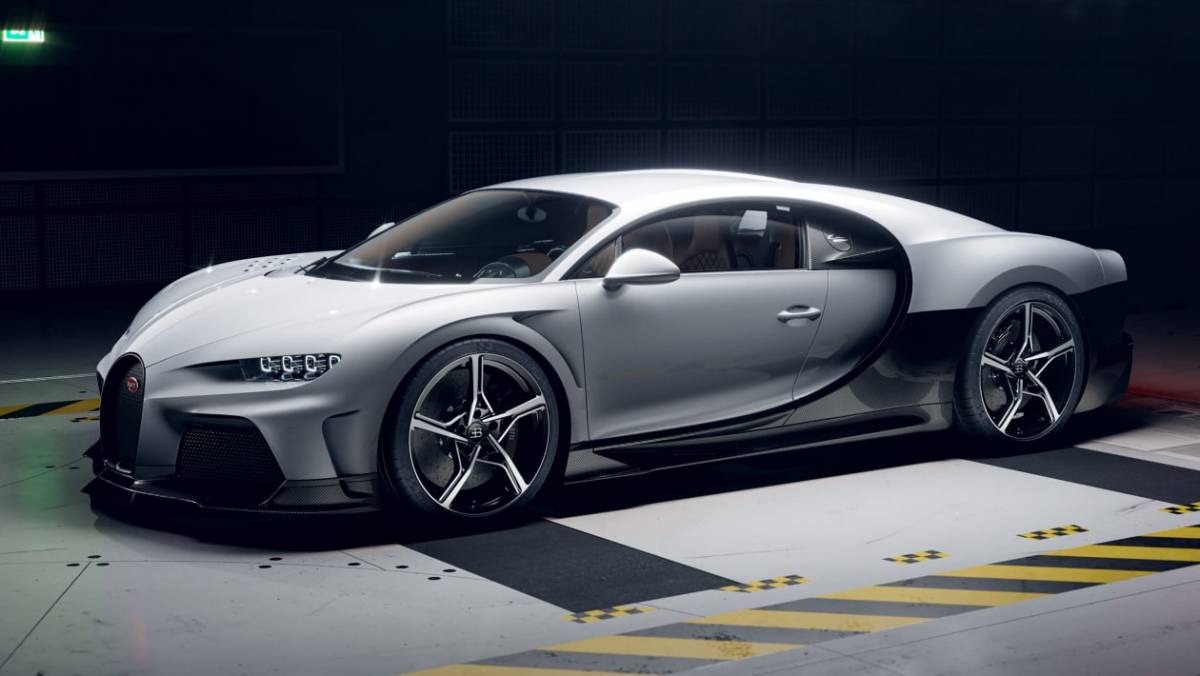 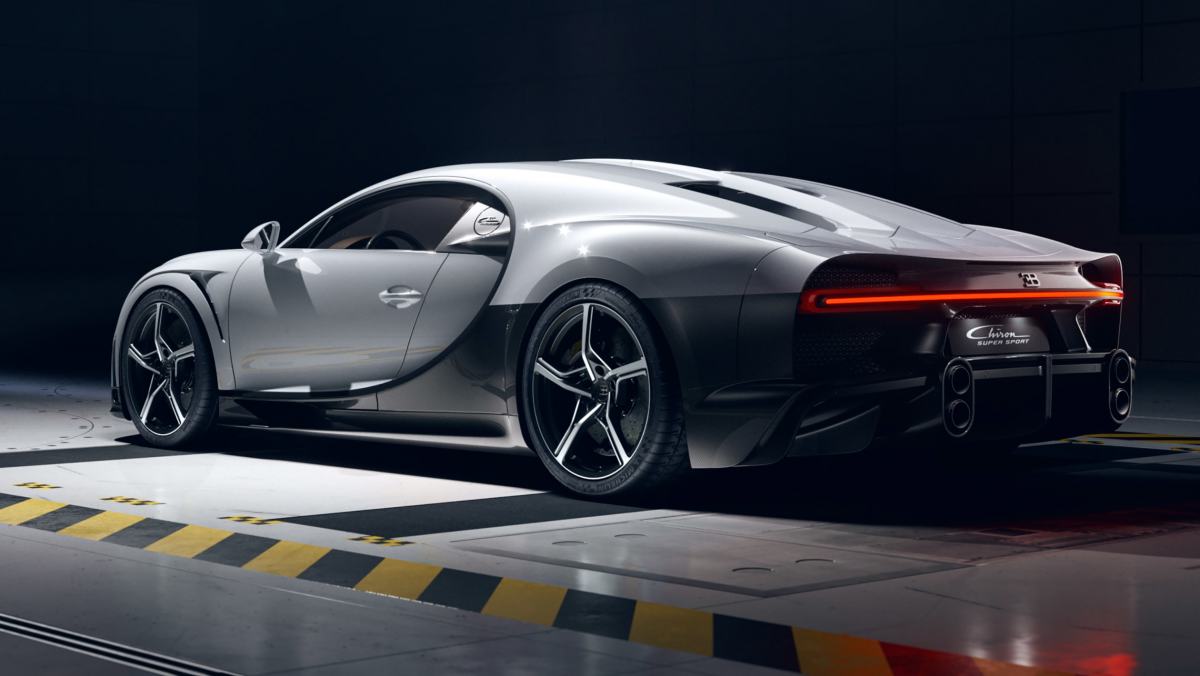 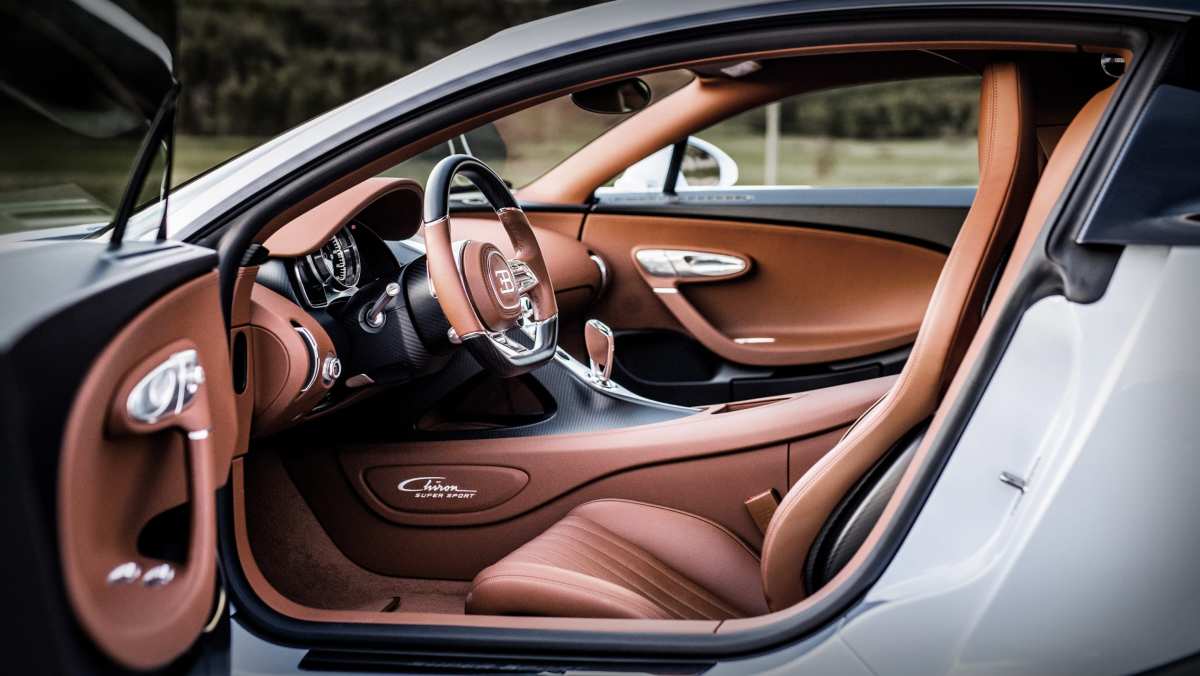 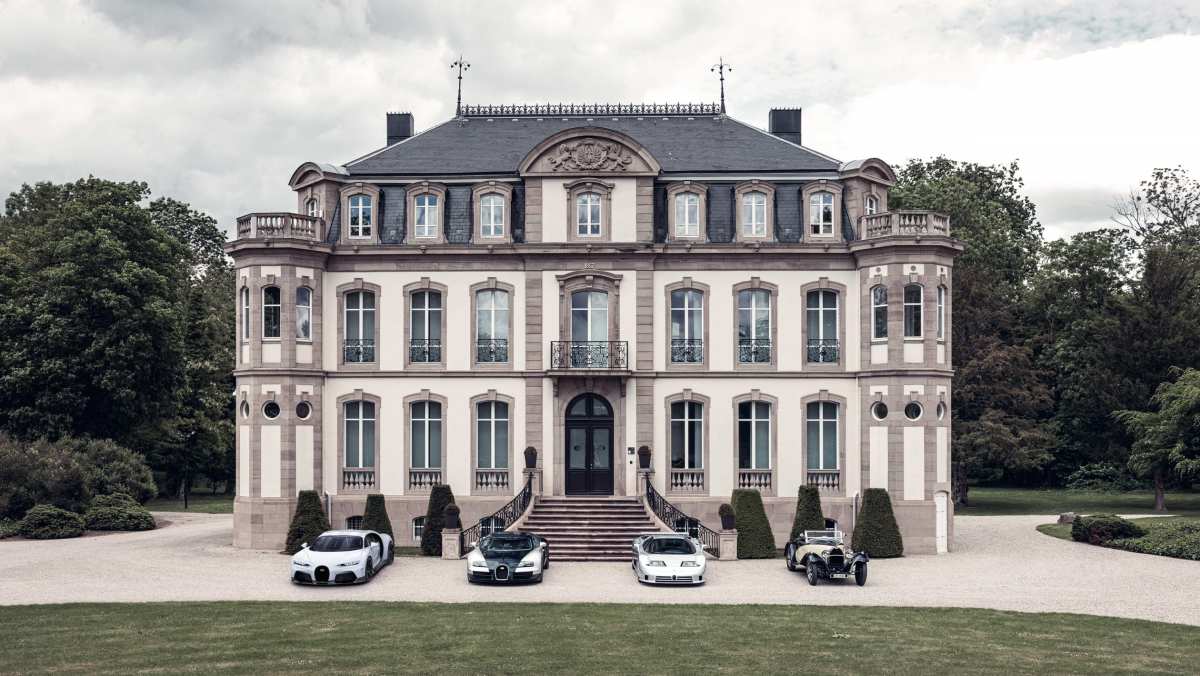 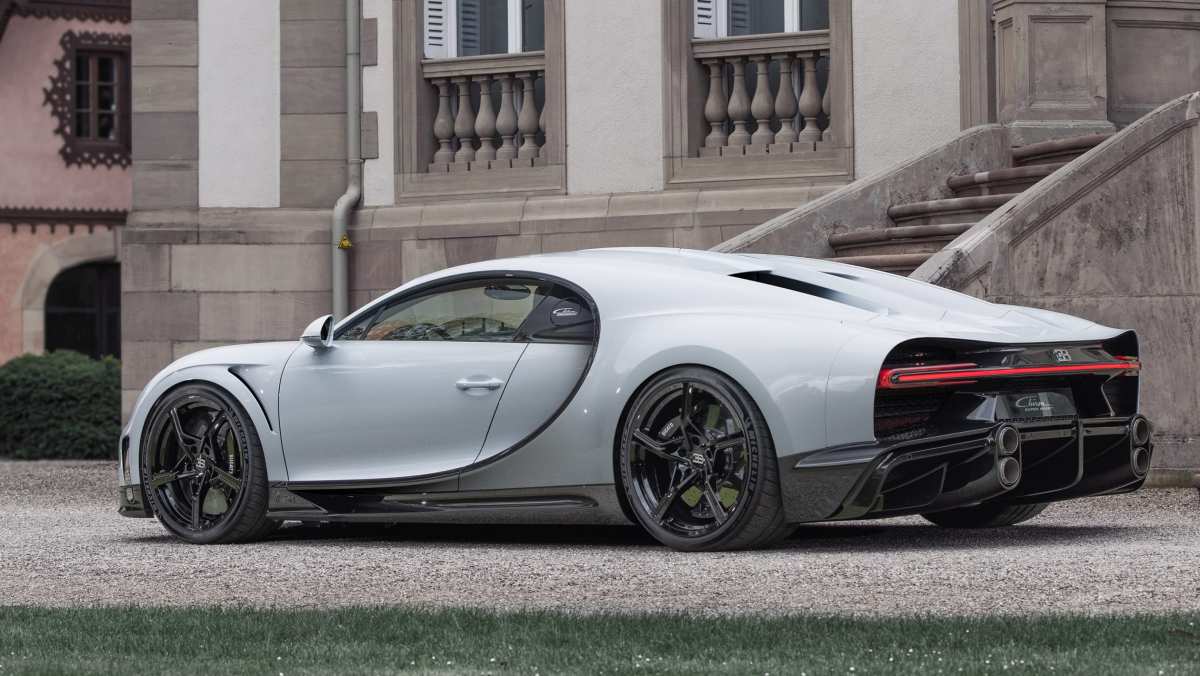 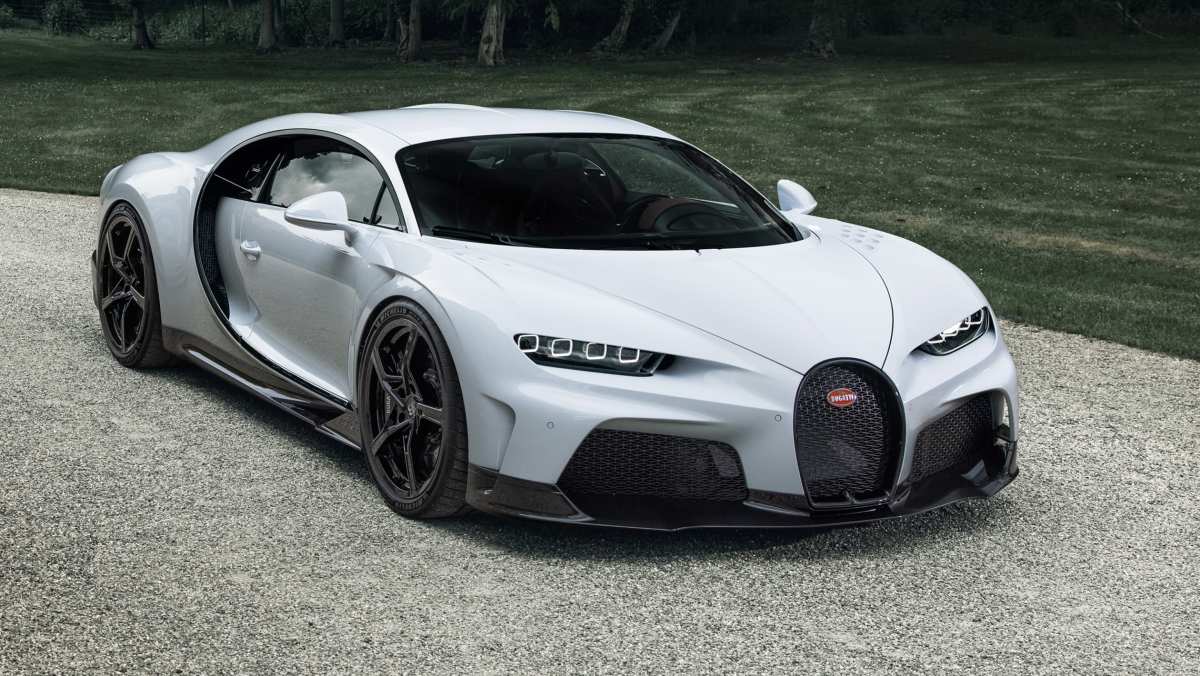 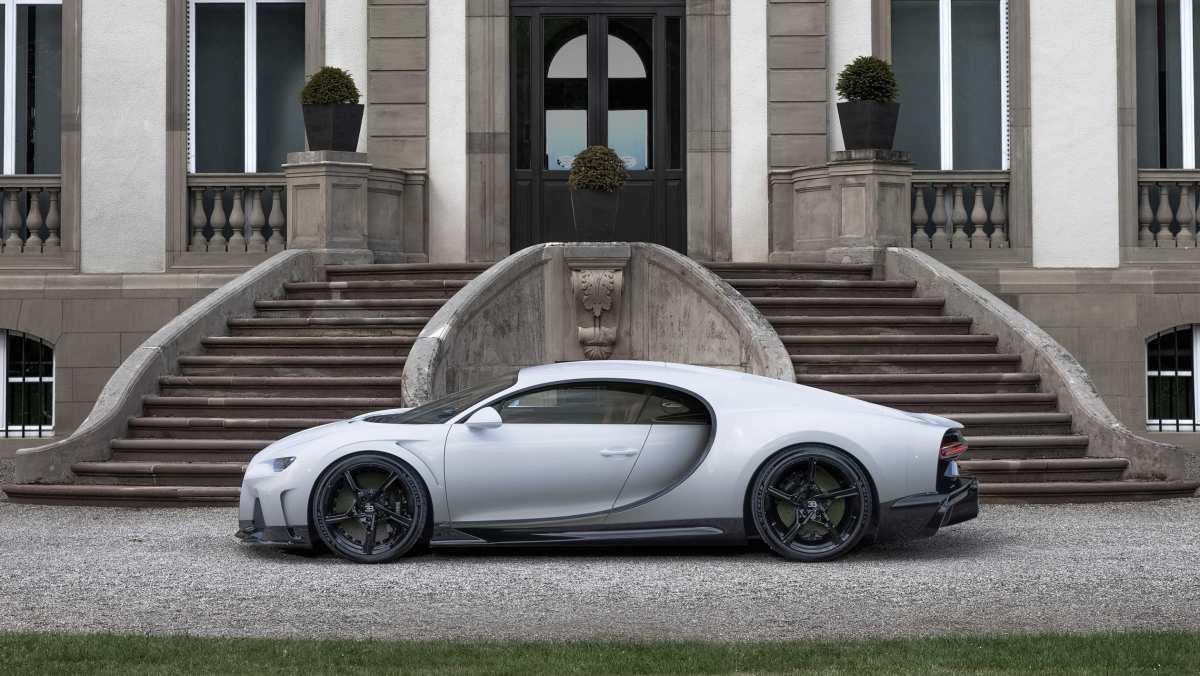 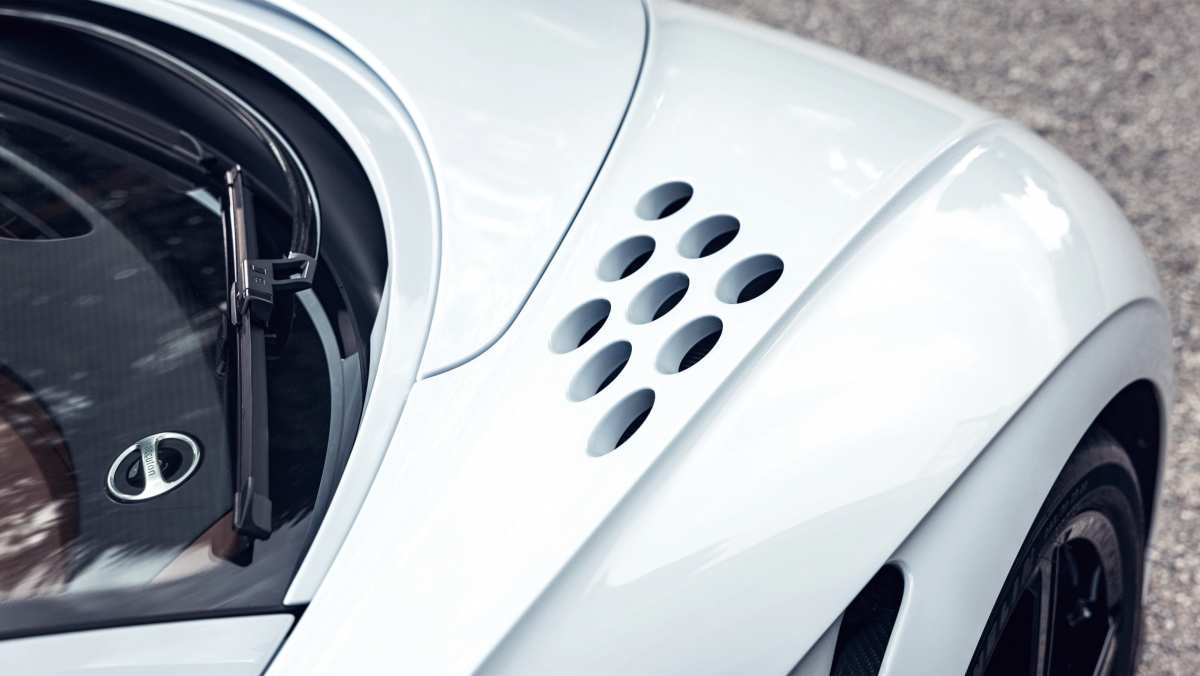 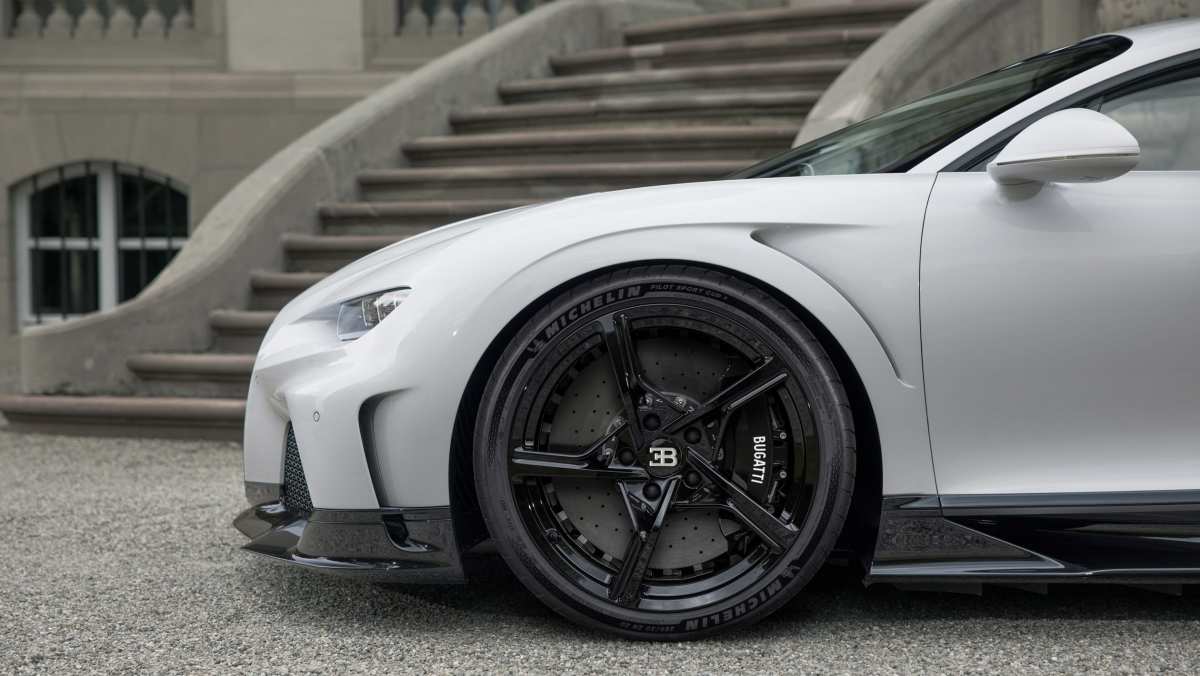 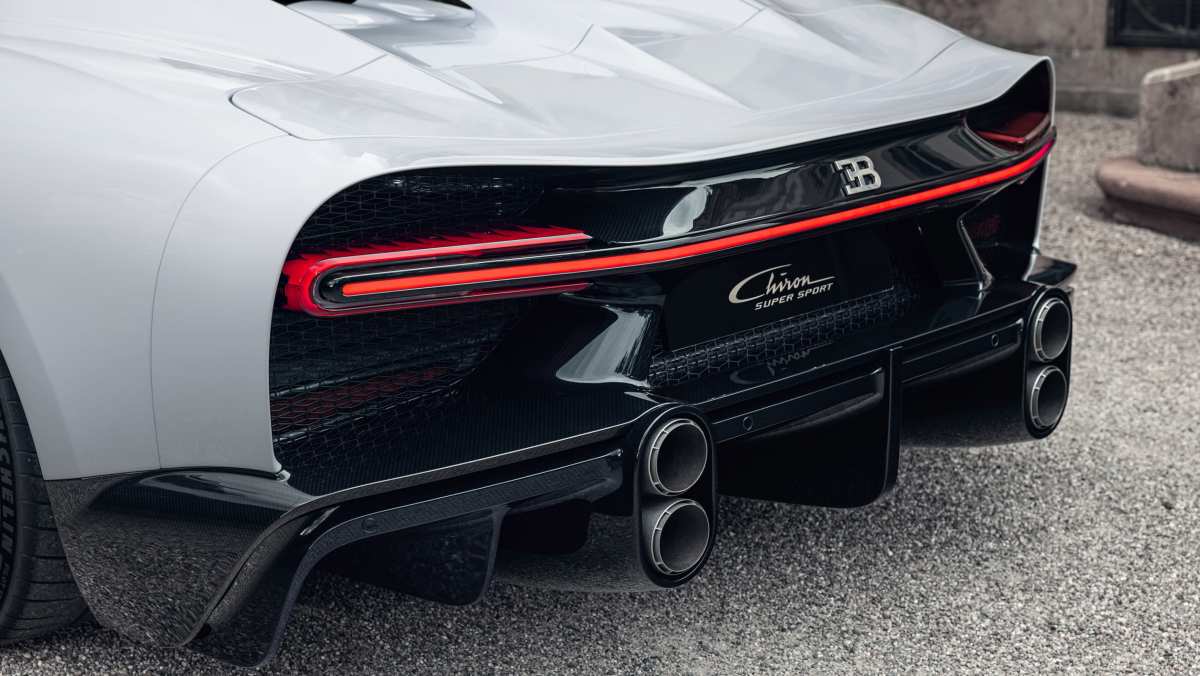 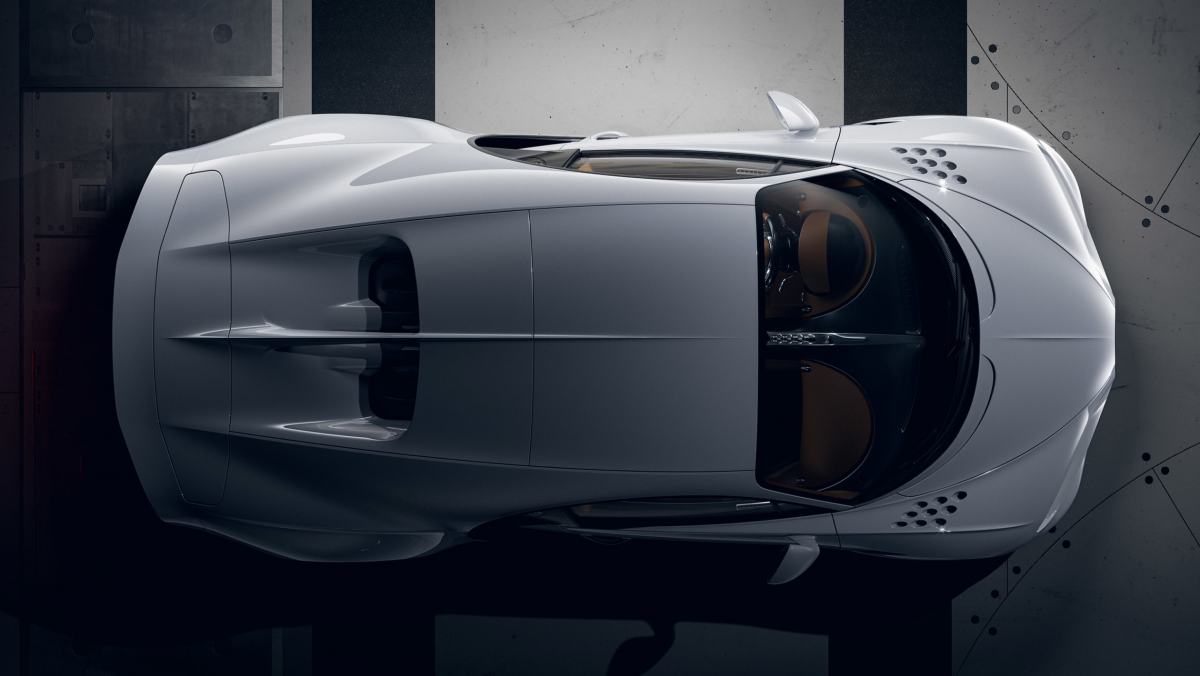 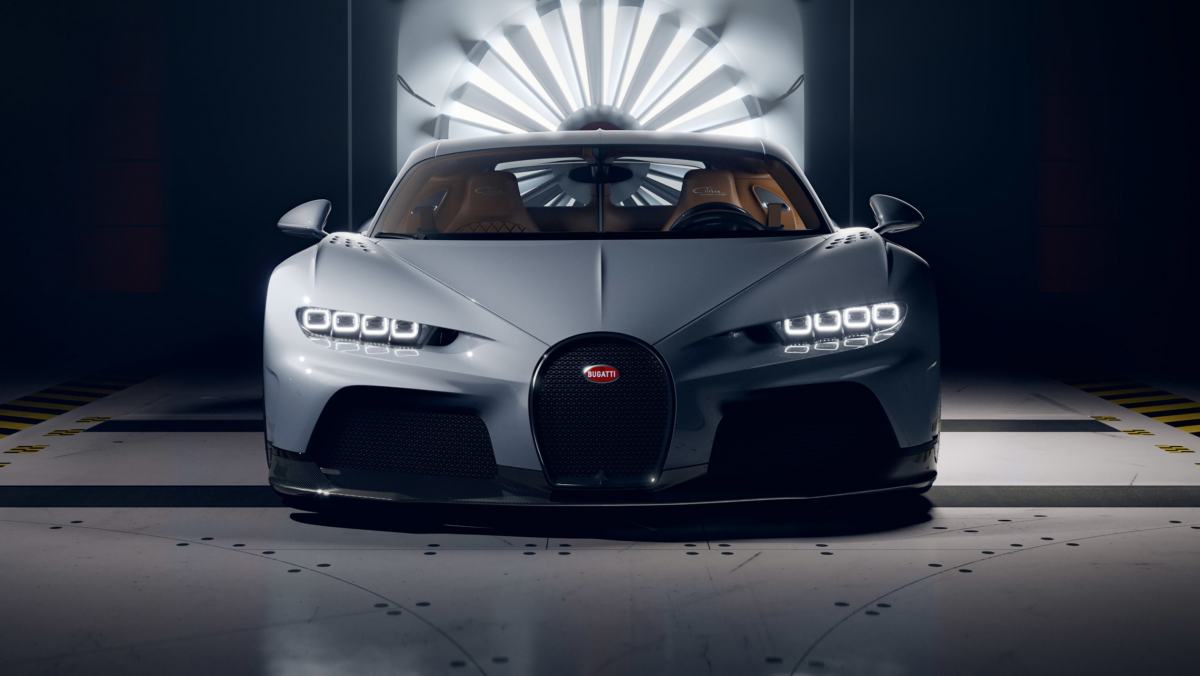 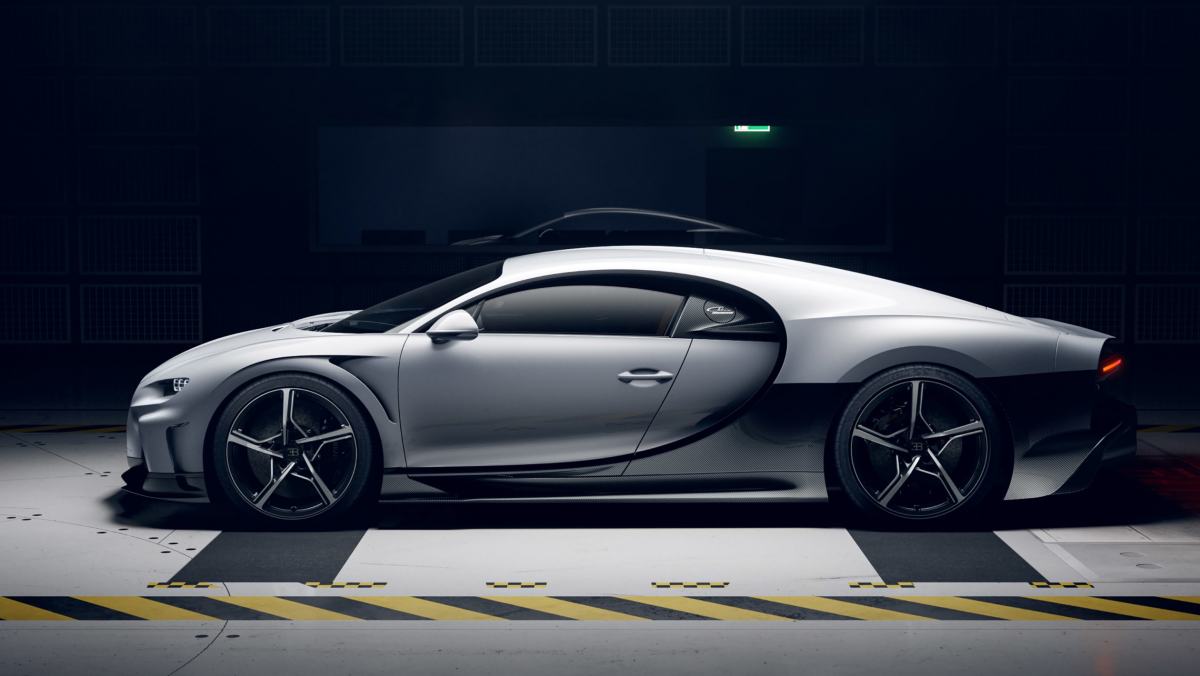 Bugatti has revealed the next addition to its diversifying Chiron range, introducing the new Chiron Super Sport that combines the low-drag body and clean design of the record-breaking 300+ with luxury elements designed to accentuate its GT characteristics. This new model will be built in addition to the 30 Chiron Super Sport 300+ models, with 60 units scheduled for production in Molsheim, France, later this year.

The numbers are typically out of this world, with Bugatti quoting acceleration times of 0-100kph in 2.4sec, 0-200kph in 5.8sec and 0-300kph in 12.1sec. The Chiron Super Sport’s top speed is a somewhat more contentious element, with the company only confirming this model of being capable of ‘over 438kph’, remaining short of the magic 483kph that Bugatti hit with the original Super Sport 300+.

To reach these figures, both the body and powertrain have been substantially re-engineered compared to the standard Chiron. The quad-turbocharged 8-litre W16 engine remains, but with the help of new turbos, redesigned cylinder head and valvetrain and a new oil pump, peak power is now rated at 1577bhp, a 98bhp rise, with torque at 1180lb ft now spread across an even broader rev range of 2000-7000rpm.

The new valve train has also facilitated a 400rpm raise in the rev limit which now sits at 7100rpm, and engineers are adamant that this hasn’t affected the power delivery, which stays strong right up to the higher rev limit. Bugatti has also paid some attention to the Ricardo-built dual-clutch transmission, which features further strengthening and a longer seventh gear to help achieve its incredible top speed.

The defining visual difference between the Super Sport and other Chirons is the elongated bodywork, designed specifically to find a balance between reducing drag and maintaining stability at the speeds the Super Sport is capable of. The carbonfibre bodywork itself is 250mm longer than on other Chiron models, stretching to keep the airflow connected to the car for as long as possible, reducing turbulence and allowing designers to create a solid leading edge of the bodywork. The diffuser is 44 per cent larger than before too, thanks in part to the new upright layout of the exhaust outlets.

The front bodywork has also been fettled, with a new bumper and incorporated air curtains at its outer edges that work in conjunction with a new slip vent behind the front wheelarch, keeping turbulence to a minimum around the front arch. Bugatti’s reference to the original EB110 Super Sport can be seen in the nine punch holes in the front wing, which in this case reduce pressure from within the front arches.

To support the immense pressure of the airflow hitting its carbon bodywork, Bugatti has increased the Chiron Super Sport’s spring rates, and upped the steering weight to give both car and driver a more rigid connection to the road. The adaptive dampers react to both driver input and the chosen driver mode to suit the conditions, the latter split between four modes – EB, Handling, Autobahn and Top Speed.

New five-spoke alloy wheels are bespoke to the Super Sport, but customers can upgrade to the more motorsport-inspired forged magnesium design from the Chiron Pur Sport if they prefer. The tyres are a bespoke Michelin Cup 2 engineered specifically for the Super Sport, and have a focus on high-speed stability rather than outright lateral grip.

Physical changes between this and the Super Sport 300+ are otherwise limited, with the exception of the new colour split, and further interior customisation options. At $3.88m before said options, the new Chiron Super Sport is definitely at the upper end of the pricing spectrum, but unlike other top speed-focused hypercars this one has the chops to back it up.