BMW’s first front-drive hot hatch has some issues against more focused rivals, but is very well priced and does enough to worry the basic Golf GTI 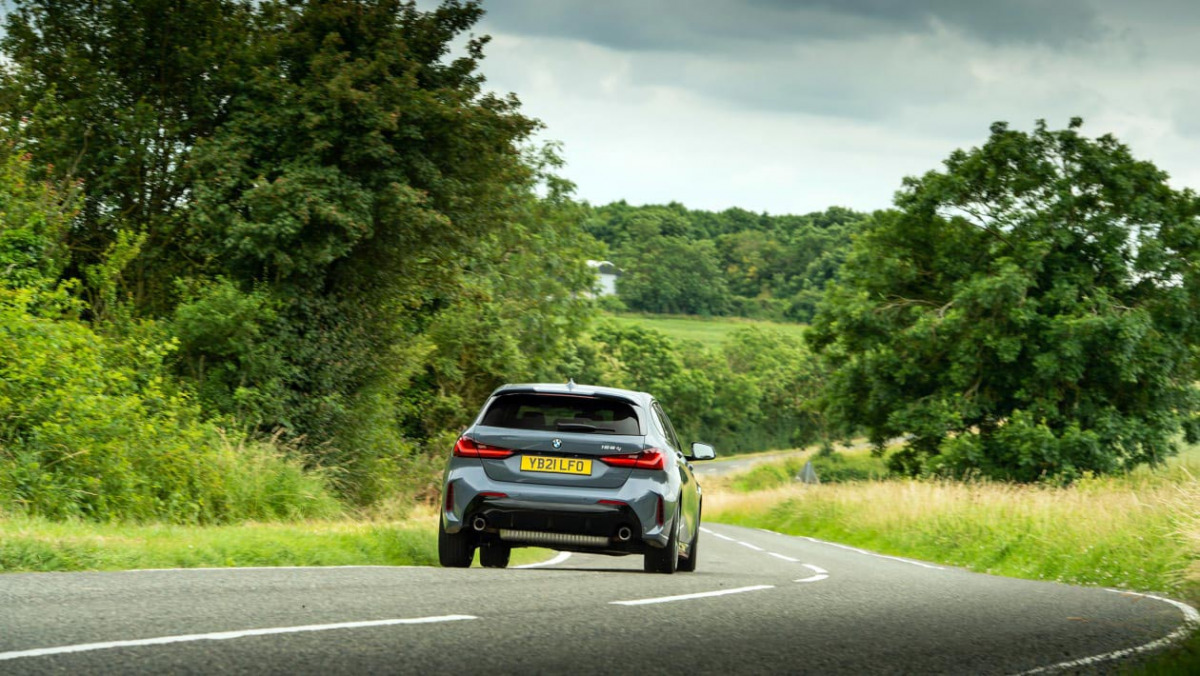 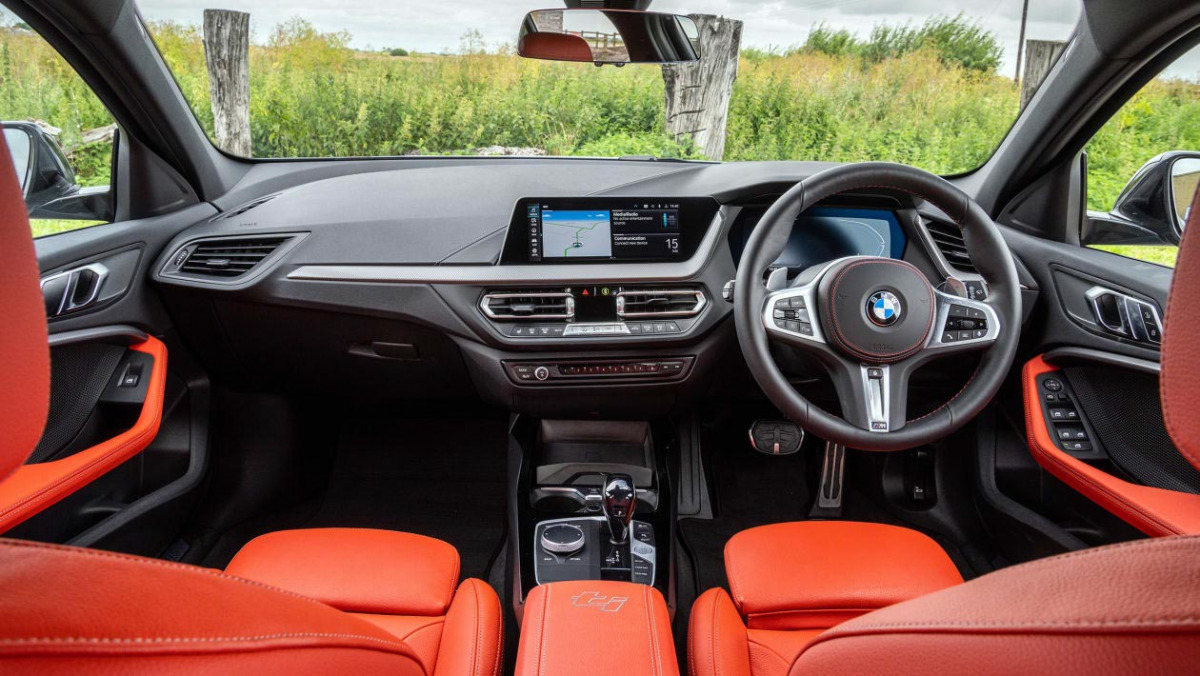 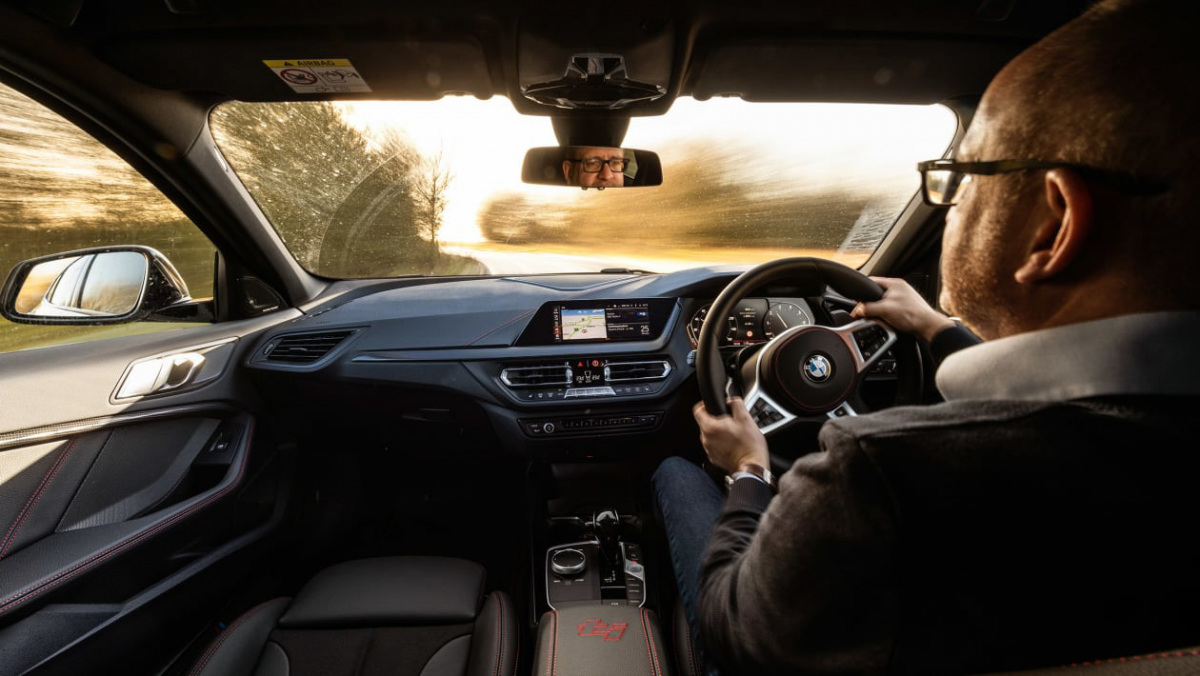 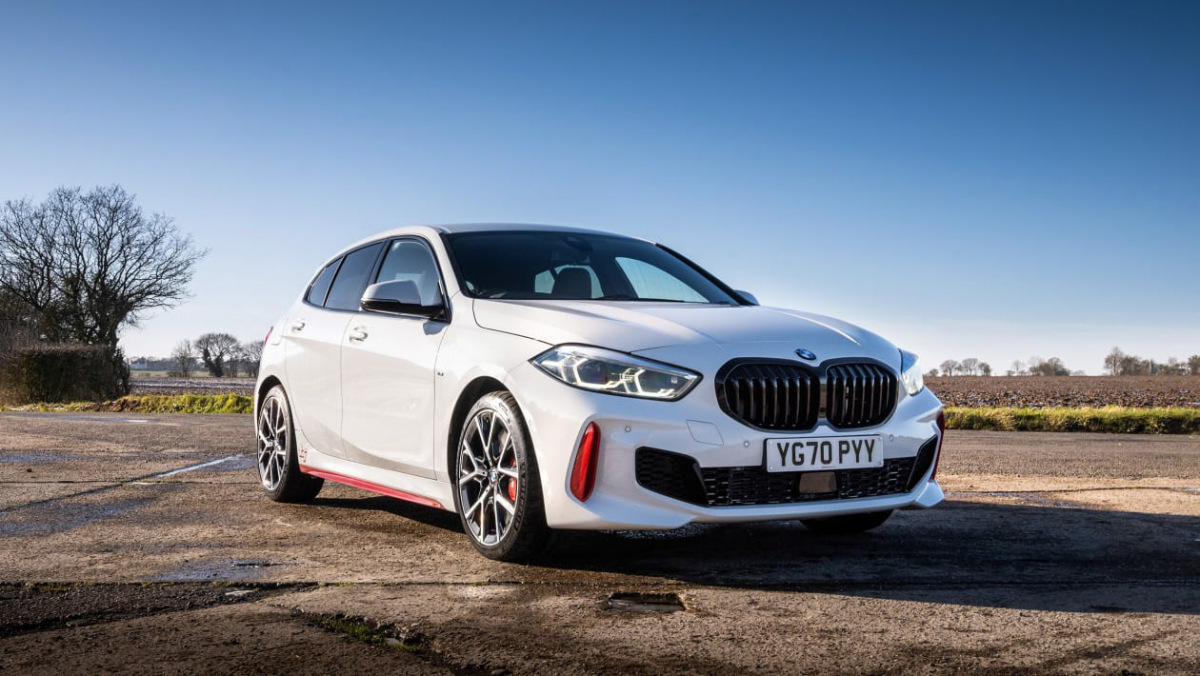 If you are going to build your first front-wheel drive hot hatch there are some softer targets to go after than the Golf GTI. A 45 year legacy, a loyal band of followers the world over and a track record of delivering without exception (ignoring the Mk3 and Mk4, obviously).

So BMW needs a pat on the back for stepping off at the deep end into the GTI’s territory with its first front-wheel drive hot hatch – the 128ti. Yes, there have been 130, 140 and 135i models in the past, not forgetting the distinctly underwhelming M135i xDrive of this current generation, but they’ve all been more plush hatchbacks with hearty motors than hot hatches in the true sense of the word.

If the idea of a front-drive performance BMW model fills you with dread, don’t start sticking pins in your BMW doll just yet, though, because the 128ti features a skunkworks-like collection of subtle chassis and powertrain modifications that should sharpen the package while also bringing it down a notch from the premium performance hatchback class the more expensive M135i operates in.

There’s nothing revolutionary about the 128ti’s engine, it follows the safe and steady route of using a turbocharged 2-litre four-cylinder engine as found across the BMW and Mini line-ups, from the Cooper S to a plethora of saloons and SUVs.

In the 128ti there’s 265hp and 295lb ft torque at your disposal, the former between 4750 and 6500rpm, the latter spread from 1750 through to 4500rpm, and both are up on the basic GTI. Although like the Golf, the BMW is on the portly side at 1445kg which pegs its sprinting capability back to 6.1-seconds. That might sound like an age in 2021 but from behind the wheel you never feel that you are being left behind.

Drive to the front axle is via BMW’s eight-speed Steptronic automatic gearbox (there is no manual option) but there is also a limited slip diff fitted as standard.

Jos van As (BMW’s head of driving dynamics) and his One Series chassis development team were tasked with developing the 128ti, their remit to make it as light as possible without compromising refinement but retaining a focus on it being a hot hatch and about all else fun.

Taking a M135i xDrive, they ditched that car’s four-wheel drive system and removed the front chassis bracing. They also adjusted the geometry at all four corners, fitted springs that were eight percent stiffer and 10mm lower, and the standard passive dampers were given a higher compression rate. Anti-roll bar stiffness was also increased, so too were their mounts. 18-inch wheels are standard (19s are optional) with a Michelin Pilot 4 tyre fitted.

There’s a slower steering ratio compared to that of the 135i and the diff ratio under acceleration is five percent slower. Overall the 128ti weighs 80kg less than the M135i xDrive, although a small hot hatch with a kerb weight over 1400kg still feels portly to us.

Get in and the seating position is classically BMW, with your legs stretched out a little more than in the others. There is something about this driving position that still makes me think the 1-series should be rear-wheel drive, though.

As soon as you accelerate out of the showroom and down the road for the test drive, however, there is no doubt where the power is going, because you instantly notice how busy the nose of the car is. The front tyres seem as easily distracted as a pair of toddlers in a toy shop: ‘Oh look at this camber! No, over here, come and see this imperfection!’

It’s a slightly soft, almost remote type of torque steer, which might sound endearing and engaging, but actually just makes the car feel imprecise and tricky to place. It’s not the fault of the suspension as such, as the passive damper set-up strikes a nice balance that gives a decent sense of connection with the road, while still taking just enough harshness off the bumps. It edges rivals like the Golf GTI Clubsport and Cupra Leon for ride quality. And if you’re leaning on the fundamental balance of the chassis without any torque going through the front axle the handling feels much more transparent. But as soon as you get on the throttle the picture gets a bit muddy.

The softer locking characteristics of the limited-slip differential compared with the 135i xDrive is instantly felt, but I’m not sure this was a great idea. It has arguably reduced the sense of connection and control over the front wheels in a straight line, and then pulling out of corners with some steering angle you can still feel the inside wheel losing traction rather than the whole front end digging in and tightening the line as it does in a Golf.

Even more concerning for the BMW is the fact that its drivetrain feels like the weakest link. You could argue that sounds surprising, because with 261bhp it’s more powerful than a Golf and base Cupra Leon, but it’s still behind the Hyundai i30 N (276bhp) and its 295lb ft of torque is a match for the class norm. But I don’t think it’s the engine’s fault; I think it is down to the automatic gearbox. In isolation you can get used to it, but the moment you put it back-to-back with the dual clutch ’boxes found in rivals it suddenly feels like using a spoon to cut your food instead of a steak knife. The whole delivery just seems slightly soft and lacking in urgency, even with Sport+ mode engaged.

There’s quite a lot of choice if you are considering the $44,411 128ti. The basic Golf GTI starts at $47,123 for a five-door seven-speed DSG model, and it’s a model we feel the BMW could usurp, although the even more expensive Clubsport’s extra focus does turn the tables.

The BMW struggles against the hard nosed – and manual only – $46,194 Civic Type R, while the new Megane RS300 and Hyundai i30N still win it over in a straight hot hatch shootout because it doesn’t have that last degree of focus. It would also be hard to ignore Mercedes-AMG’s $47,890 A35. Yes, it’s four-wheel drive and closer to a Golf R rival but that’s what makes it an even more compelling proposition.