Behind the lens with Ciprian Mihai

Eight years ago in Bucharest, Romania, Ciprian Mihai picked up a camera for the first time to put his enthusiasm to the test. Since then, he’s gone on to become one of the nation’s most revered automotive photographers and hopes one day to become one of the biggest in the world. We ask crankandpiston.com follower Ciprian about his work and how he finds life behind the lens. 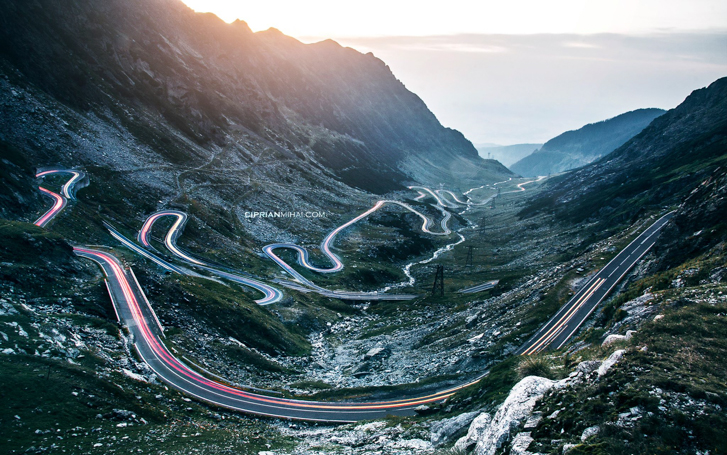 “Oh yes. Everything that’s happened to me over the past couple of years has just been a dream, really. I’ve grown and learnt so much in such a very short amount of time, and I think a lot of that was to do with ambition: I wanted to make my photography much, much better but also wanted to learn from my mistakes. I didn’t want to just fluke it. I actually enjoy learning from my mistakes rather than just learning the basics from a book. I’m very hands on in that respect…”

Did these mistakes ever make you wonder if you could go the distance?

It varied. Sometimes my thoughts would flick from ‘I can do this’, to ‘What if I can’t?’, but I never gave up my ambition of forgot my dream. Someday I hope to be one of the best automotive photographers in the world, and I hope to achieve not just by going through the numbers. I want to really show what I like and enjoy about cars.” 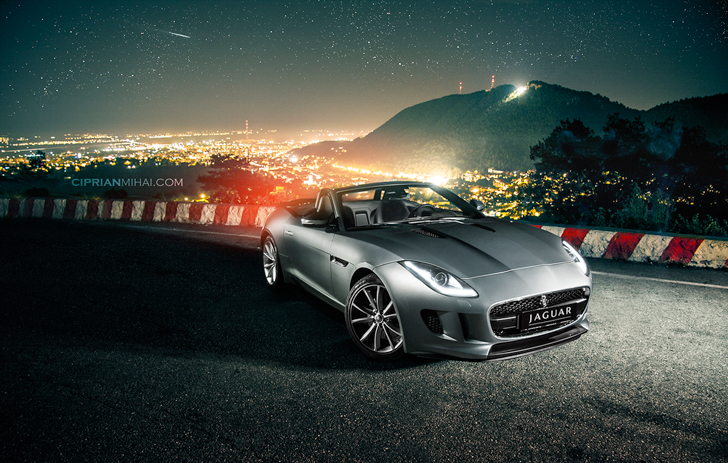 Who do have to support you or push you to better yourself to achieve this dream then?

“Actually I’m quite critical of my own work, so I suppose the answer is ‘me’!  I enjoying the pushing the envelope and trying things that are a little different, a little wild. Sometimes it doesn’t work. And sometimes, after a shoot, I’m left with this dumb smile on my face, looking at an awesome picture on the DSLR screen and thinking to myself, ‘that can’t be my picture, can it?’ I truly believe that if you work hard enough then it pays off in the long run.” 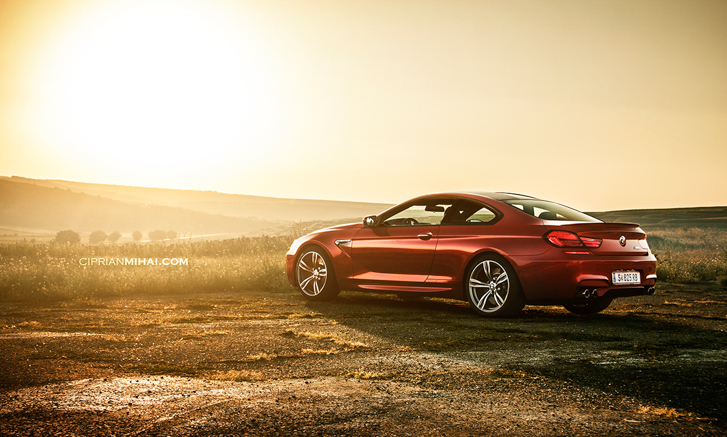 “I do. In fact it’s so long I doubt I’ll ever complete it. I’d love to work with a manufacturer and shoot the official press photography for a new car, but I’d also like to work with the best magazines, travel the world, and shoot in different locations. I love the idea of shooting an old school car in the middle of the desert. There’s a great sense of isolation and tranquility: a lonely road; sunset; perhaps a breeze kicking the sand up. A new Canon 6D would be helpful too!” 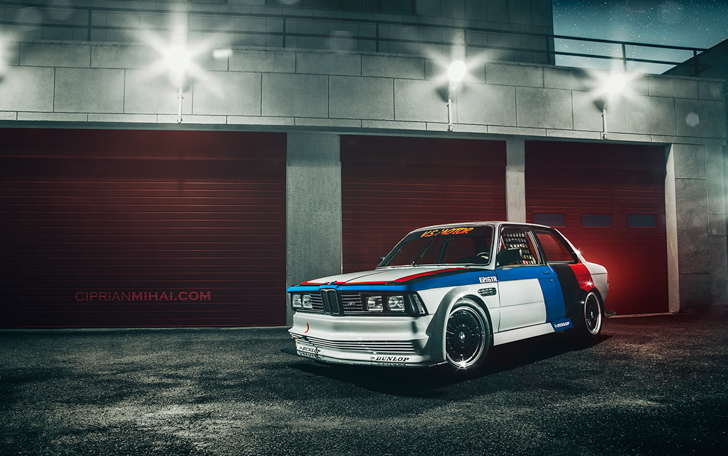 Thomas Van Rooij mentioned a desire for new equipment too during his crankandpiston interview. Are automotive photographers always on the lookout for new gear.

“It would be nice but not necessarily. I personally enjoy working with clients who have a similar style and vision to me, and it would be great if I could find more like that. If you work closely with a person who understands exactly what they want and – simultaneously – what they do, then a newer camera or even a bigger budget becomes less important.”

Has that always been the case?

“Actually I spent many years working with a Canon 40D, and you really had to put the effort in with that. You really had to know what you wanted to shoot before setting up, and that was a very valuable lesson. An awesome photograph doesn’t come from a camera. It comes from the heart. It’s a piece of you, and should be something you’re proud of. 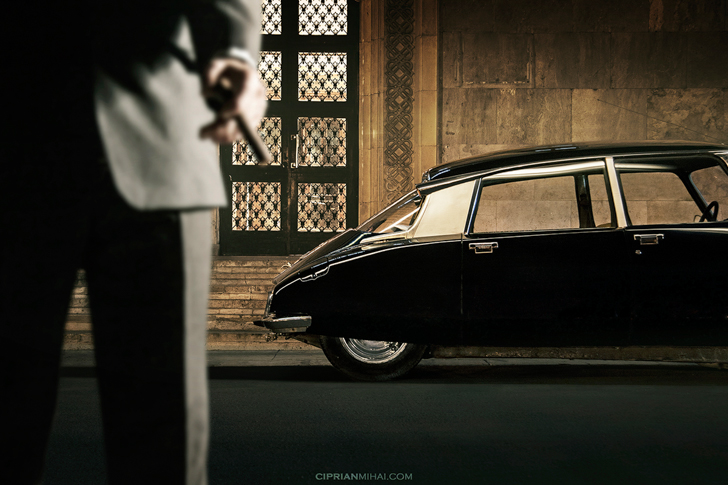 There’s an elephant in the room: Photoshop. It’s one of the more controversial elements of photography, but how important would you say Photoshop is?

“I am and I will always be a fan of Photoshop. There are a lot of techniques involved, like layers, colouring, cloning the dirt or the spots out of a photo, but I don’t think it’s THE ‘must have’ for photographers. You need to know what you’re shooting, and that leaves just you, the subject and the camera. Nothing else. If your base photograph isn’t any good, no amount of Photoshop will save it, and it certainly won’t be awesome. So you really need to know what you are doing behind the camera before you can start editing. It doesn’t work the other way around.”

Depending on the manufacturer, are there different ways you should edit an image? Does client work for instance require a new ‘look’ that magazines do not…?

“I personally have two types of edits. For commercial photography, everything has to be perfect from the location to the car to the lights. Everything needs to be clean too. But for editorial pictures, we work more with natural lighting and the images have to tell a story, so you can’t go overboard with Photoshop: if the pictures don’t match the text then the article won’t make any sense. And if you lose the reader then what was the point?” 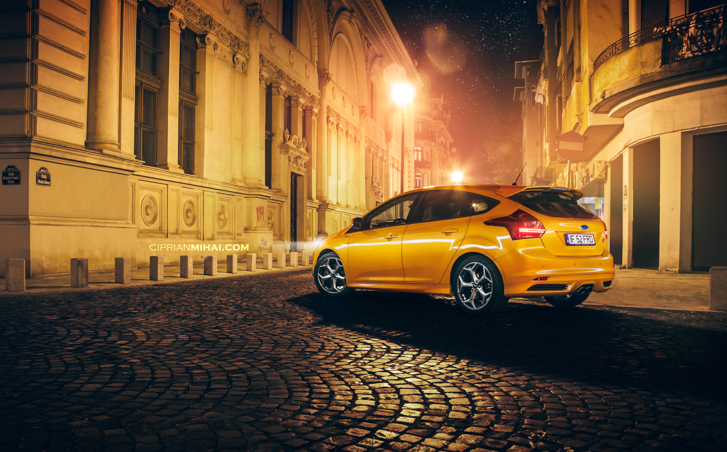 There’s still a long way to go through your wish list, but are there any goals in particular that you’d like to tick off in the near future?

“My goal is pretty simple: keep getting better. As I do, there’s more opportunities to shoot more cars, work with bigger companies, and gain more experience with editorials and commercial projects. And never stop working hard. You never really know where inspiration might come from – sunset, by the seaside, in the mountains, wherever – and the more you stick with that, the more appreciation you’ll get.”