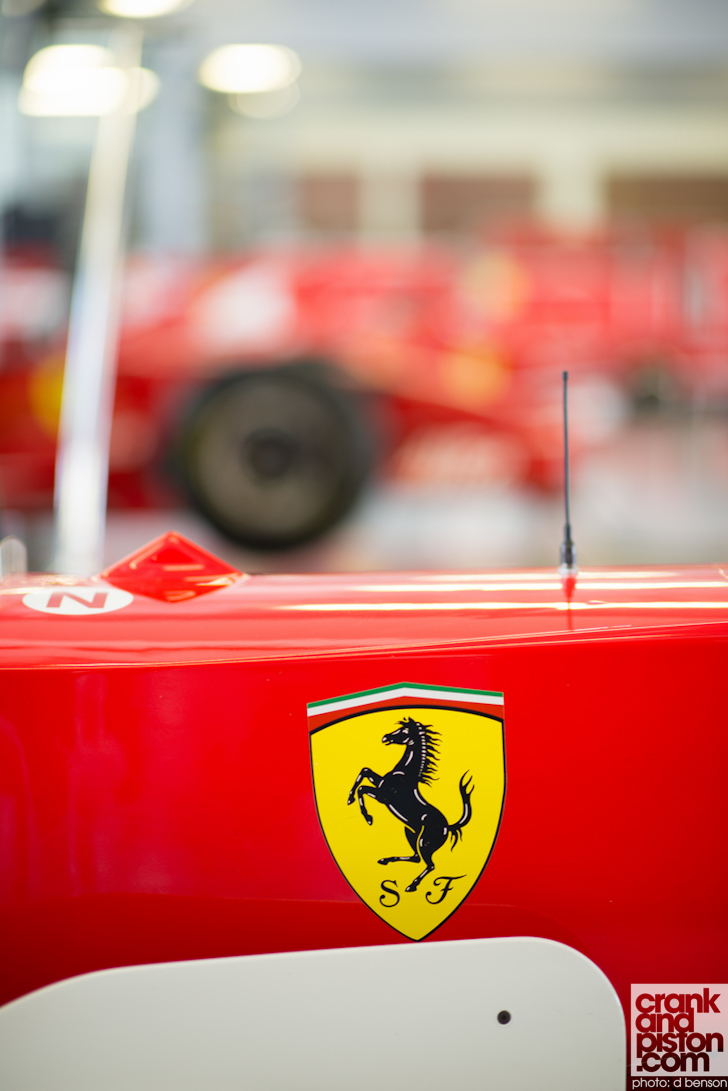 Felipe Massa has managed to keep his seat alongside Fernando Alonso for this season, but we have seen a couple of notable driver changes in some of the other big teams. Do you think this stability will help Ferrari’s F1 cause in 2013?

“In a way, yes. We saw last year that teamwork works really well. With Felipe and Fernando, they know the team so well and they know themselves so well, and I think that allows them to get the best out of what they have. And I think that’s why last year we were so competitive. When you change teams, circumstances arise and you’re not sure how people are going to react. So it’s not ideal. It’s not a huge disadvantage but to get the most out of a package, it’s better to know your environment. For [Lewis] Hamilton and [Sergio] Perez, they’ve just arrived at different teams [Mercedes and McLaren respectively], so it’s going to be quite difficult for them at first.”

Considering how close the team came last year [Fernando Alonso would eventually finish three points behind eventual World Champion Sebastien Vettel], do you think there is renewed pressure for Ferrari to deliver this year?

“Y’know, we always have pressure. Everything that is not winning is some how not achieving our main goals. But it’s also important, if you don’t win, to know how to lose. For us, it’s important that we win races and very important that we go to the final race with a chance, and the last few years we’ve done that. When you don’t win, it’s very painful, especially when you’re leading for so long.

“But there’s no more pressure than usual. Of course we want to win the title, but there’s no extra pressure from last year. We were still there at the end, and that’s the important thing.” 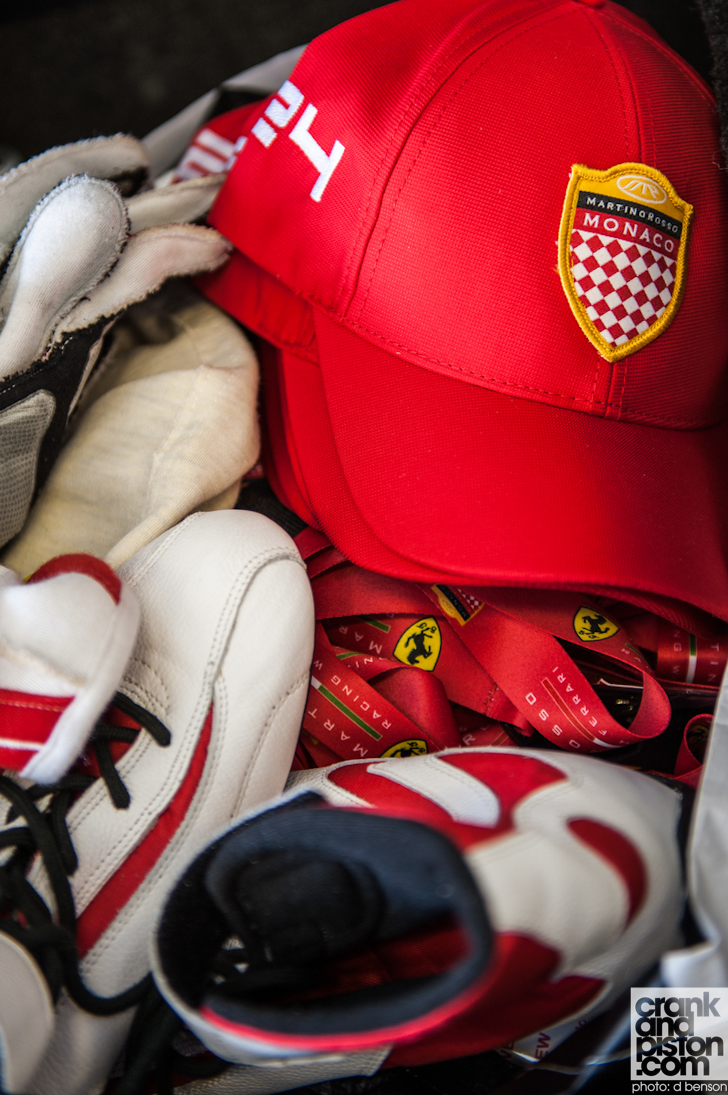 Let’s look ahead to this weekend. Chances are you will be running all six of the F1 Clienti cars. Is there one in particular that you enjoy driving more than others?

“Actually my favourite is not here this weekend! The F2004 is the most successful F1 Ferrari in history, and when you drive it you realise just how good that car was. And the F2004 was just an evolution of the previous year’s F2003, so they’re both very memorable. Plus they both have the V10 engine, which is very powerful, and they have the most refined aerodynamics and electronics.”

“I’m very impressed with the 2007 and 2008 models. Those have the V8 engine, so they’re not as powerful as the V10 but they’re still very good. The aerodynamics are excellent, and because the engine is smaller, the weight distribution is very good. If I had to pick two eras, I’d pick the end of the V10 era – 2003 or 2004, because the 2005 car was not so good – and then I’d go for the beginning of the V8 era. After 2008 they limited the aerodynamics a lot, with the big front wing and smaller rear wing. I don’t like the way those cars look.” 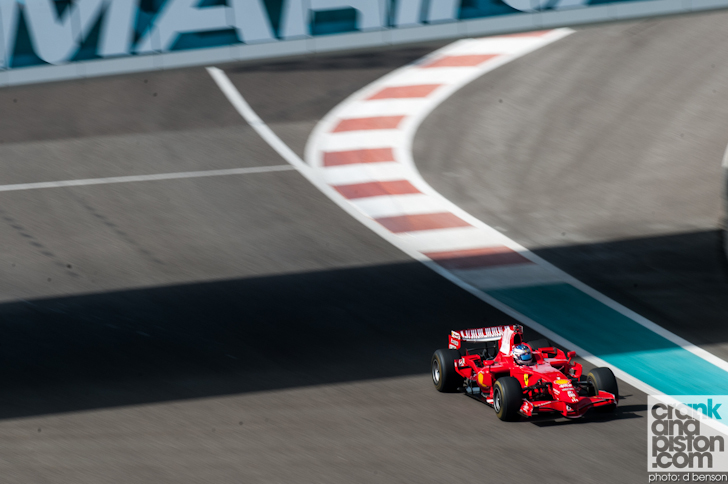 You’re clearly very passionate about Ferrari’s racing machines. It must be quite nice sitting on the sidelines watching one scarlet car after another drive past on-track…

“[Smiles] This morning I was watching all these road cars – the Scuderia, the 599, the FF – going round the track, and I was thinking that on the same day we have F1, the XXs and all these beautiful road cars going round a current Grand prix circuit. There’s no other brand in the world that would do that, and it just goes to show how special Ferrari really is.”