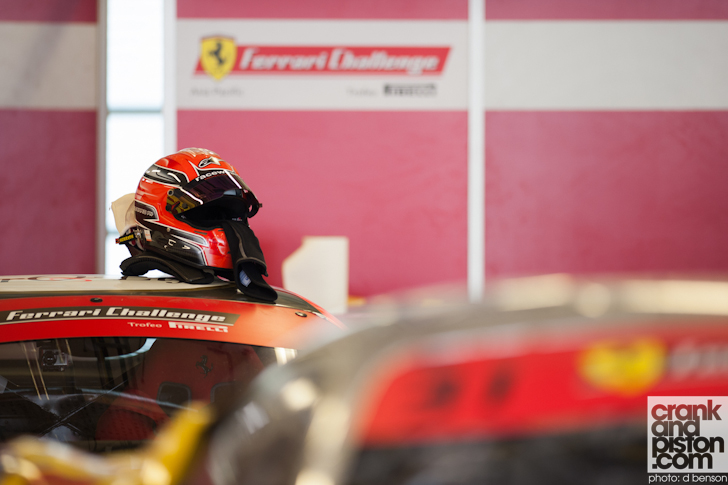 As a racing driver, having spent your career looking for the next tenth of a second, does it feel strange driving slower than you know you can go?

“Actually not so much. For me driving slower means driving about five-tenths off my ultimate pace. So that’s not a huge amount, and just a tiny bit below the limit that over the course of a lap doesn’t make a huge difference. I know I have this margin, and that’s good because I have to adapt to each customer’s seats: sometimes I’m stretched out too far away from the steering wheel, and other times I’m really close. You don’t want to be at your limit in situations like that.”

“Yes, that’s what I’m most involved in. Some clients even have both – the FXX and the F1! But performance-wise the F1 is just in a league of its own.” 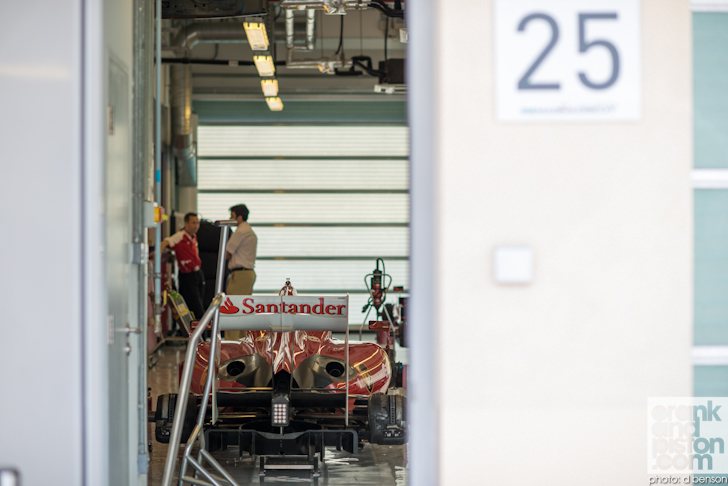 I can imagine! We’ve got six cars spanning a decade of F1 here this weekend. Given how quickly the sport develops year on year, how difficult is it driving one after another?

“[Pause] Sometimes, on the same day…actually it happened once in Fiorano. I was doing a shakedown of three different models which had received new engines. We had a V12, a V10 and a V8, so in one day I drove three spec engines across 30 years of Formula One! I had to take time and acclimatise myself between runs.” 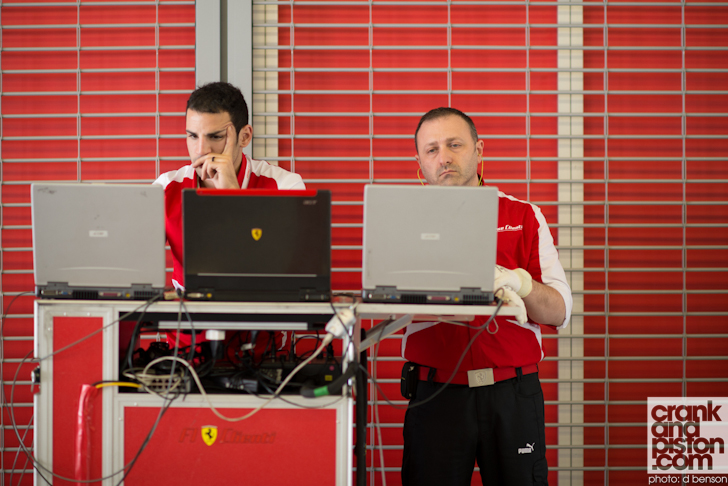 Visibly we can see how much Formula One has changed over the years, but how abrupt is the change when you leap from one the another?

“It’s actually quite amazing to see how much Formula One has developed, especially things like aerodynamics, driver aids, gearbox speed, and things like that. Everything has been evolving, except maybe the engines where they’re getting smaller. Total power doesn’t really change that much, but it’s all about the delivery. It’s very different.”

Of course Ferrari will already be planning for the 2014 F1 season when the 1.6-litre turbo engine will be introduced. You’ve mentioned your affinity with the V12 so do you consider this move a step back?

“[Pause] It’s a bit of step down maybe. For us as drivers and what we like to experience, it’s a bit of a step down. Overall power with a hybrid and the KERS, I think we will have similar numbers. The engines will be more efficient, fuel-wise, and also more compact which means the engineers will have more space to develop the rear of the car for aerodynamics. But personally I prefer the experience of driving non-turbo engines with bigger capacity and more torque. It’s just something we will have to adapt to.” 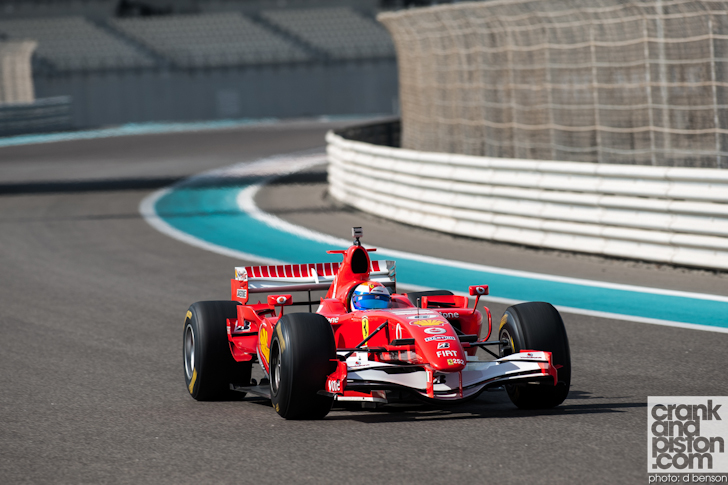 Since we’re on the subject, I’ll step away from this weekend momentarily. The last time we saw a big shake-up in the regulations was between the 2008 and 2009 seasons, and that led to some of the bigger teams like McLaren and Ferrari falling behind then-midfielders Brawn and Red Bull. Do you think we could see a similar situation in 2014?

“This year, I don’t expect there to be much difference between the cars because there’s not a lot more areas left to optimise, and everybody knows what everyone else is doing. When there’s a big change in the regulations, like there will be in 2014, I think the top teams can make a big difference. It’s very expensive for everyone, but for some teams – midfield to the modest teams – I think they’re really going to struggle. It’ll be hard to catch up. But who knows? We’ll just have to wait and see.”

We’ve seen Ferrari posting some very competitive outings in pre-season testing in Barcelona. Do you think the team is in a stronger position than it was last year?

“Yeah, for sure. From what we’ve seen in pre-season testing, we’re looking at a different picture. It doesn’t guarantee that we’re going to win, and we still don’t know where everyone is, but from our expectations, and when we compare our performances with last year, we’re in a different league at the moment.