The Bentley Flying Spur has gained a new plug-in hybrid variant, joining the V8 and W12 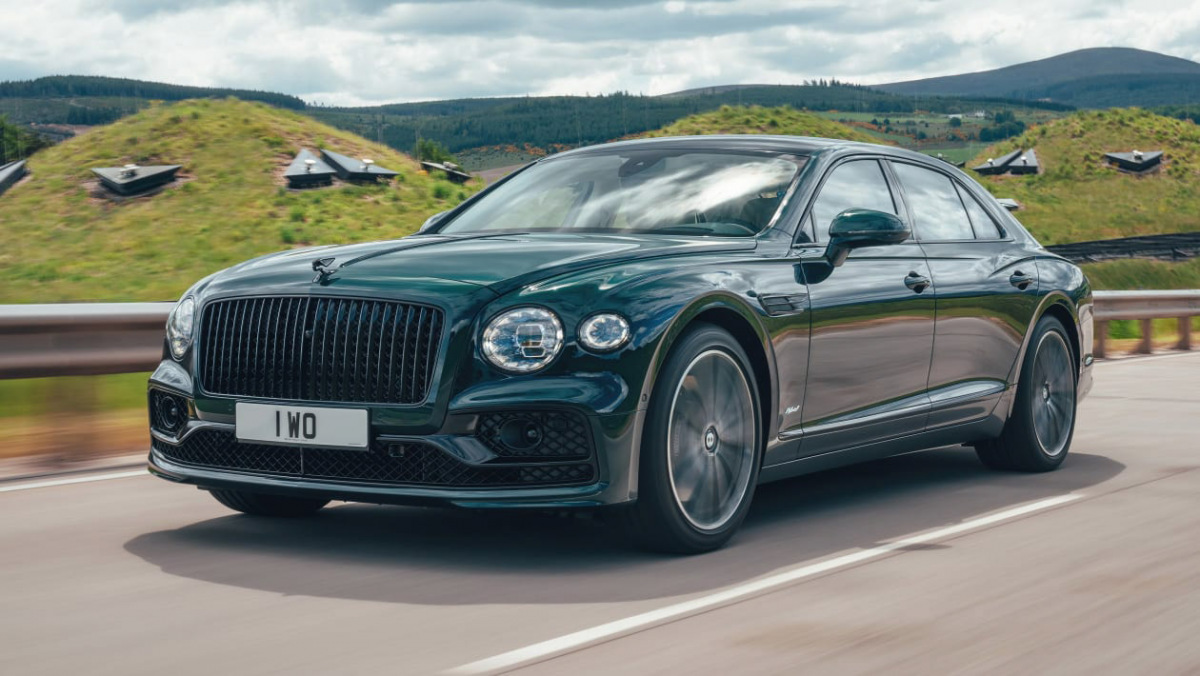 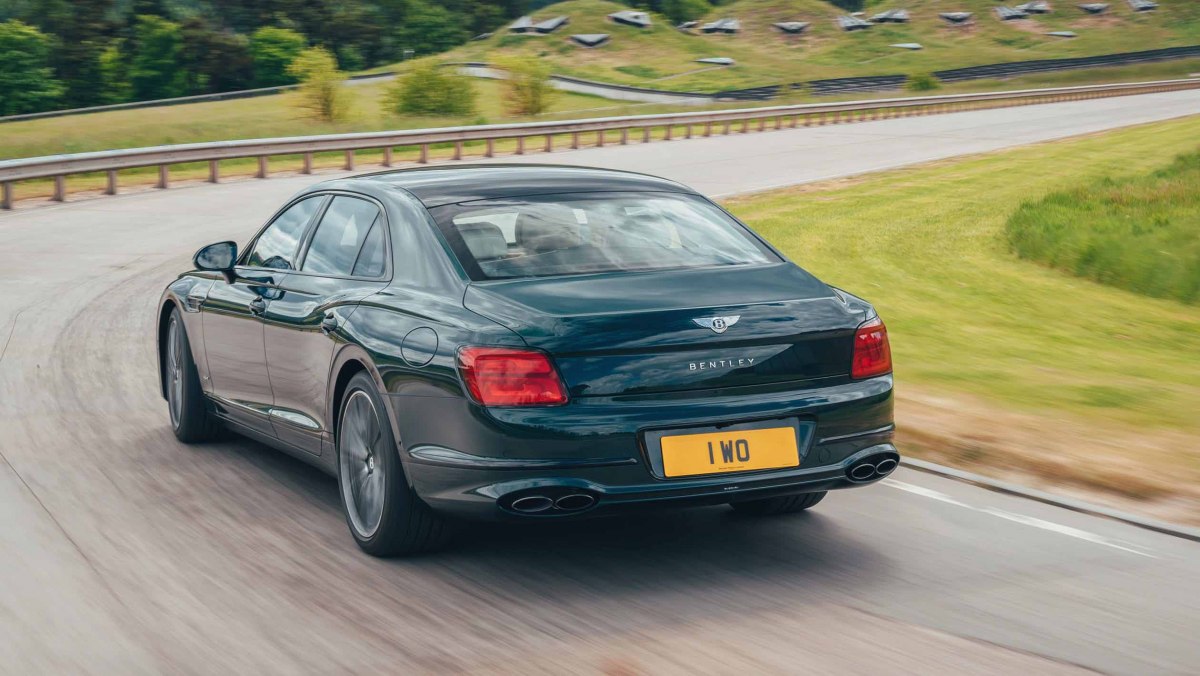 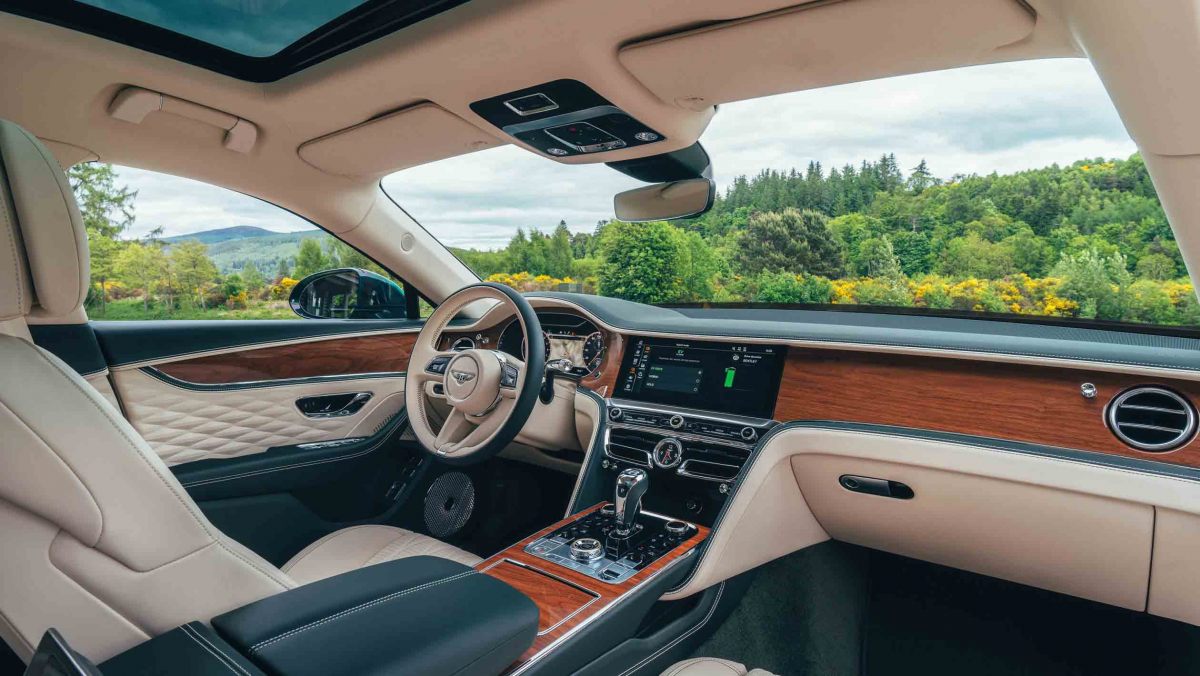 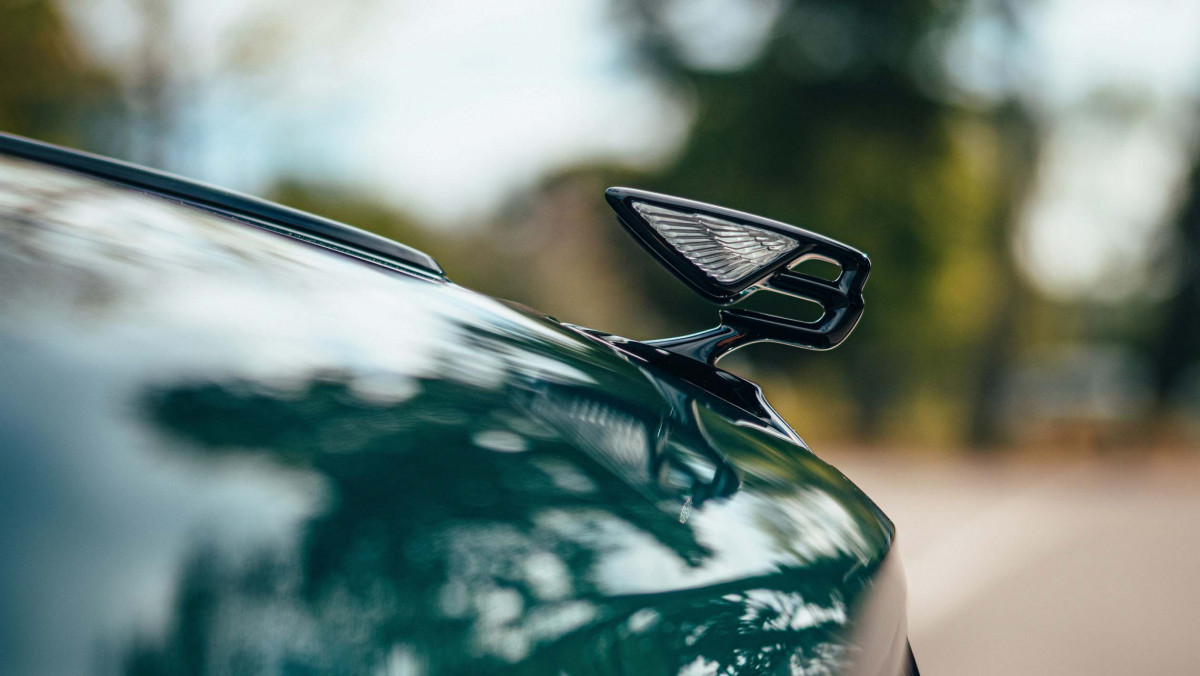 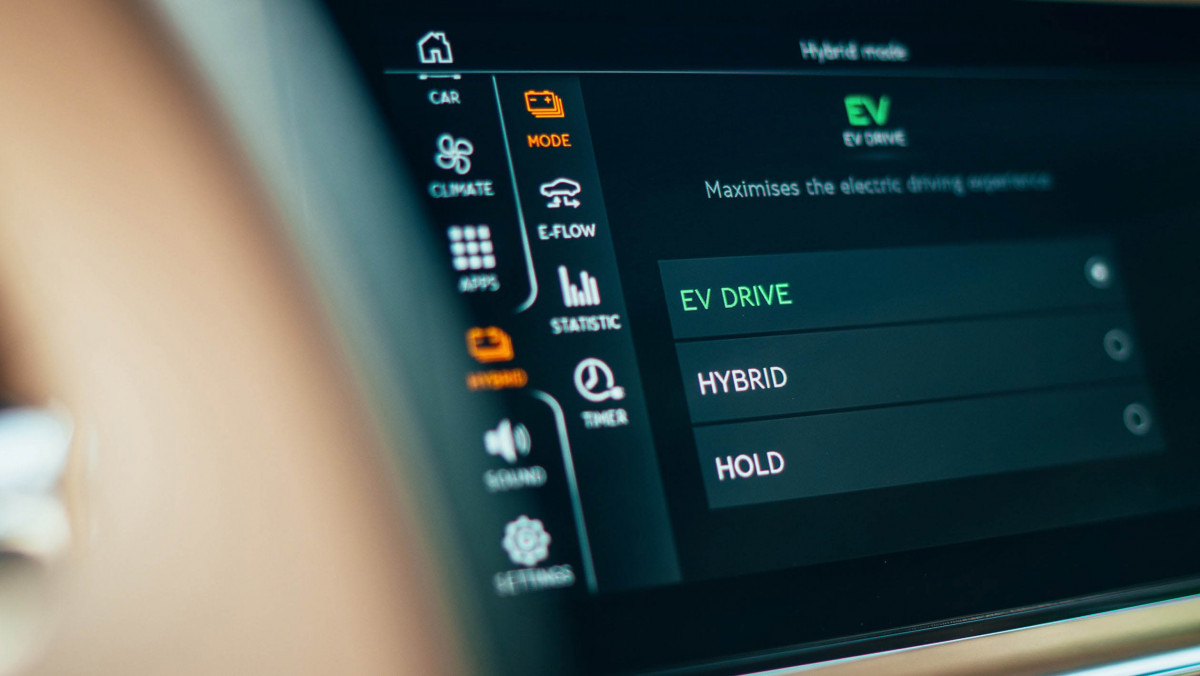 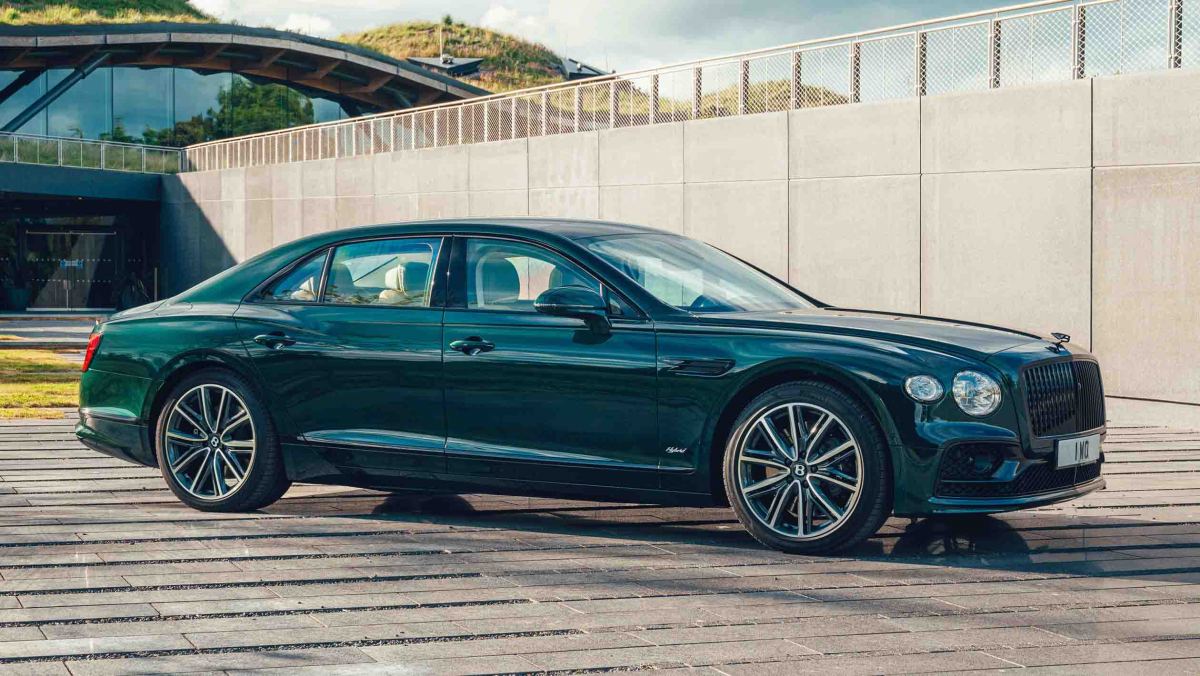 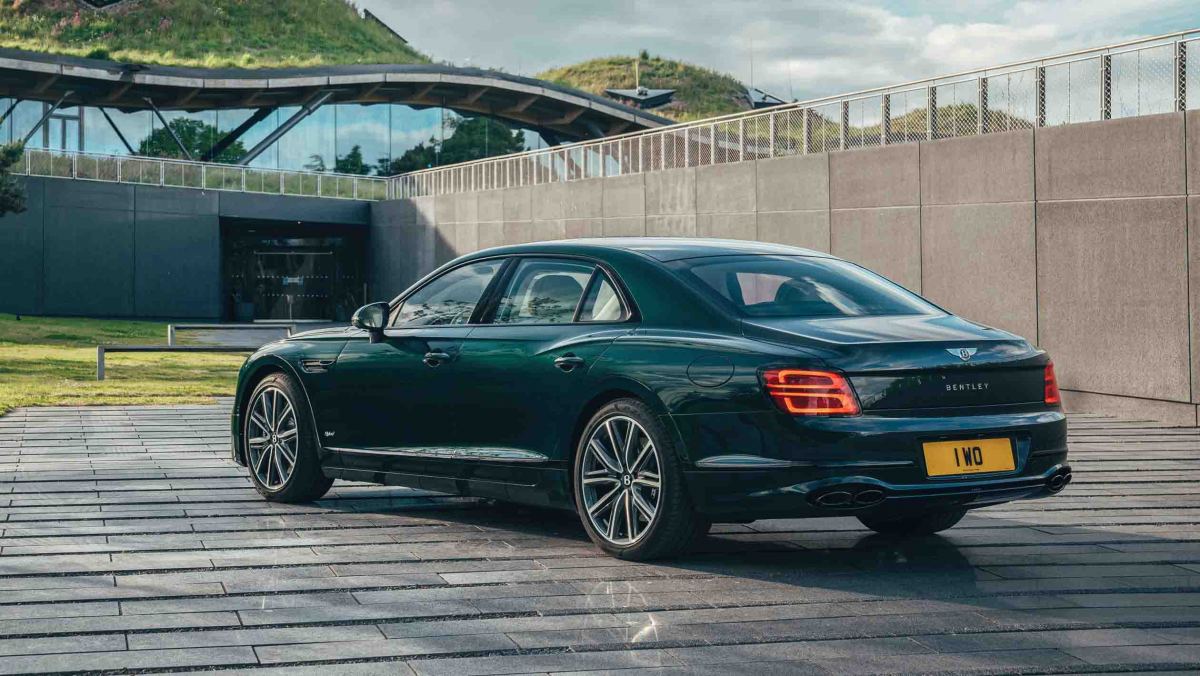 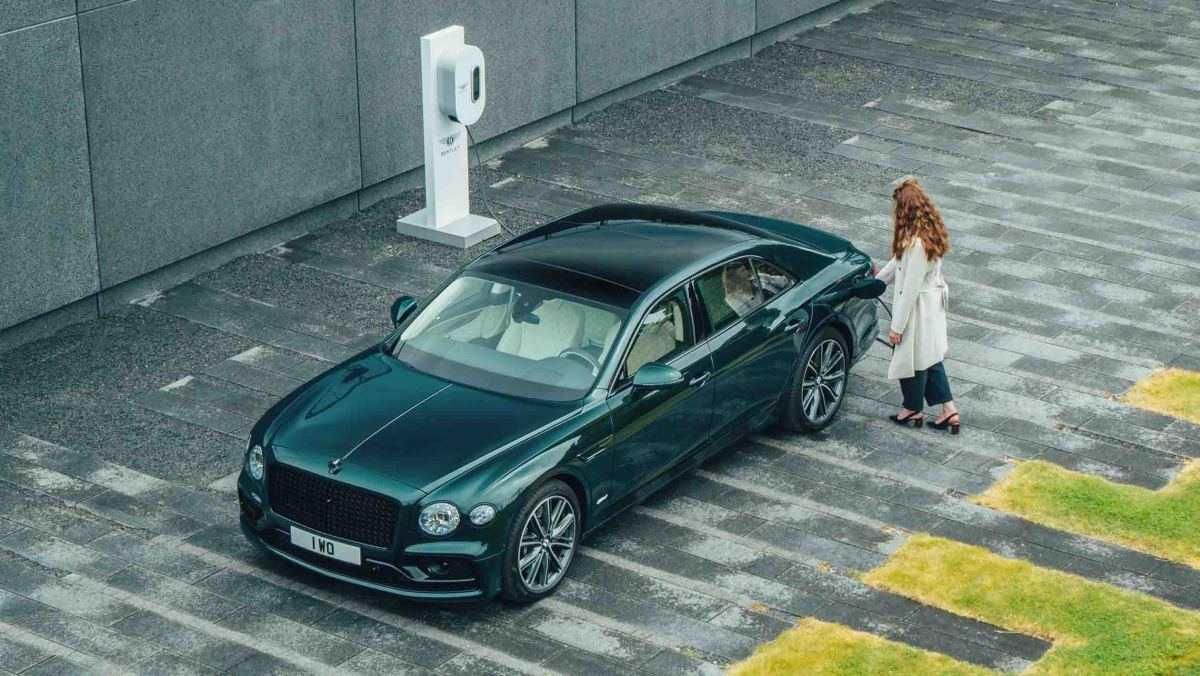 Bentley has revealed a new plug-in hybrid powertrain option for the Bentley Flying Spur saloon, joining the V8 and W12 variants as a third powertrain offering in the range. Pricing information is yet to be confirmed, however order books are open now with first examples set to hit the road before the end of the year.

As part of Bentley’s Beyond100 plan, it’s the next step towards company towards its journey towards carbon neutrality, and aims to do so by offering a driving experience not dissimilar to its pure-combustion counterparts, while producing fewer emissions.

Under the bonnet is a similar plug-in powertrain as found in the Porsche Panamera S e-Hybrid, pairing a twin-turbocharged 2.9-litre V6 with an electric motor mounted between it and the transmission. Together, the powertrain is rated at 536bhp and 553lb ft of torque – that’s 95bhp more than the plug-in hybrid Bentayga, which uses an older generation hybrid powertrain that’s also found in the Q7 and Porsche Cayenne. This increased output also only puts it 6bhp lower than the Flying Spur V8, and it’ll cover the 0-100kph sprint in 4.5sec before going on to a 285kph top speed.

The Porsche-developed combustion engine produces 410bhp itself, and is supplemented from the electric motor which adds an additional 134bhp and an impressive 295lb ft of torque to the total output. This is fed from a 14.1kWh battery pack, and as well as assisting the engine is also used to fill torque gaps left by the transmission and turbochargers. The system also allows for 40 kilometers of pure-electric driving (WLTP), and helps reduce emissions to allow for entry into cities with low emissions zones.

In typical Bentley fashion, there’s not much visual indication of its newfound environmental sensibility, with only the addition of a charging flap on the left hand rear, and a hybrid badge on the front wing giving the game away. It’s the same story inside, with only the use of a new drive mode button in place of Start/Stop setting it apart from its combustion counterparts – this allows drivers to opt for pure electric power, a ‘smart’ hybrid mode or ‘hold’ mode to maintain battery charge.

As with all Bentley models, there’s no shortage of customisation options. On top of the seven standard shades are an extended range of 60 colour Mulliner paint finishes, with the option of totally bespoke to-sample colours also available. As with the standard car, 22-inch Mulliner Driving Specification wheels are on the options list, with 21- and 20-inch items also available.

Order books are open now, with first cars expected to hit the road before the end of 2021. Pricing is yet to be announced, but expect it to sit below the $212,463 Flying Spur V8.