The Volkswagen Polo has received a refresh for 2021, with the new GTI range-topper set for a reveal this summer 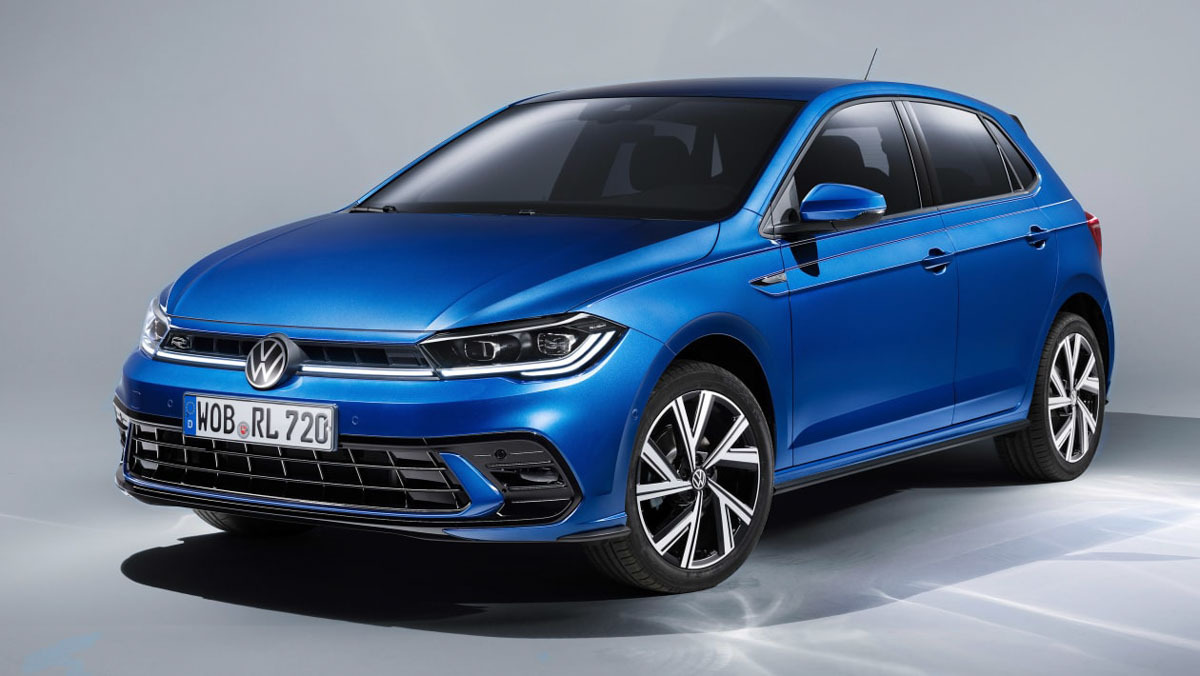 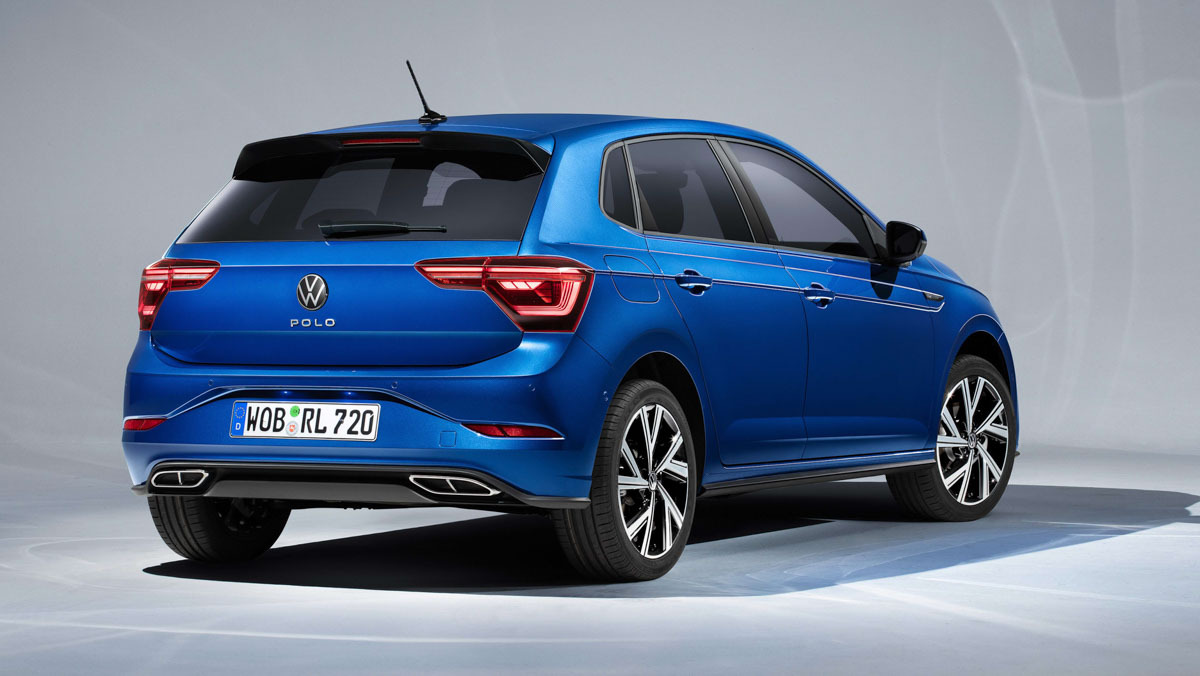 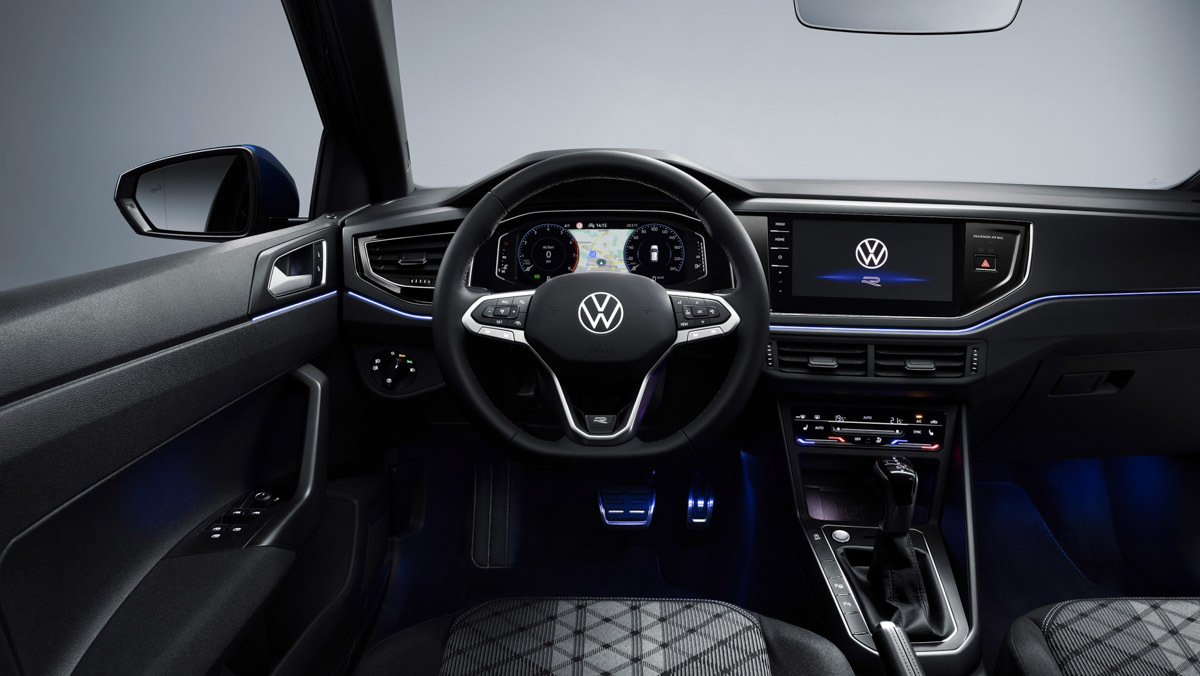 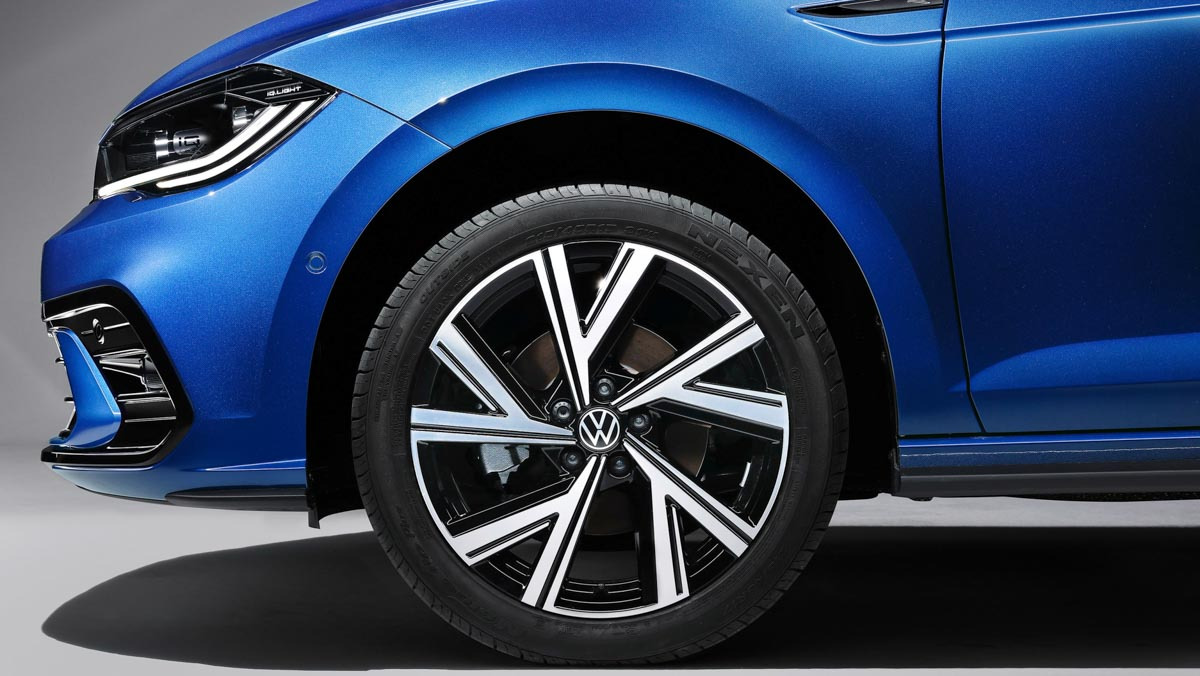 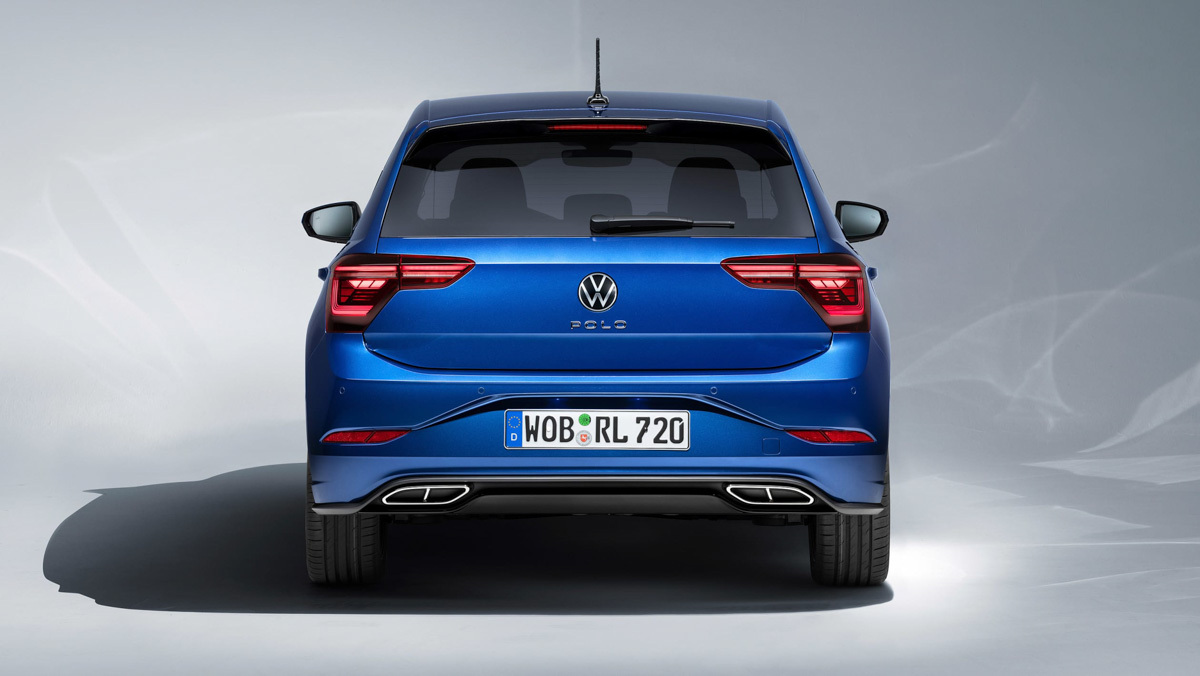 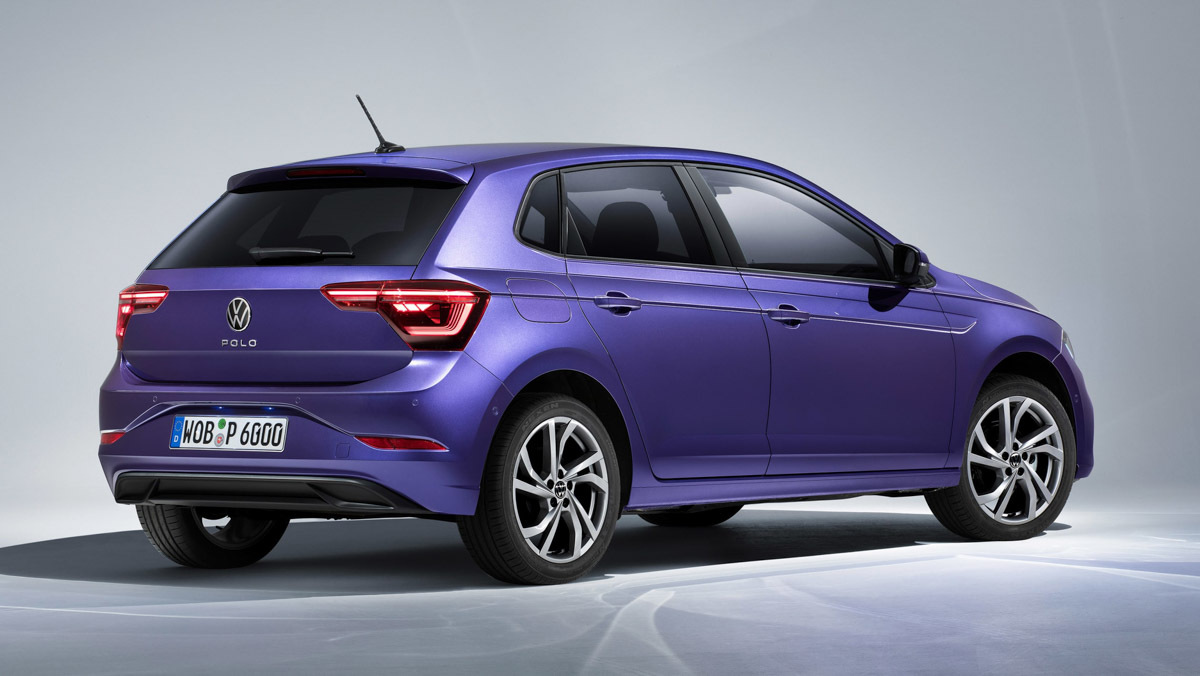 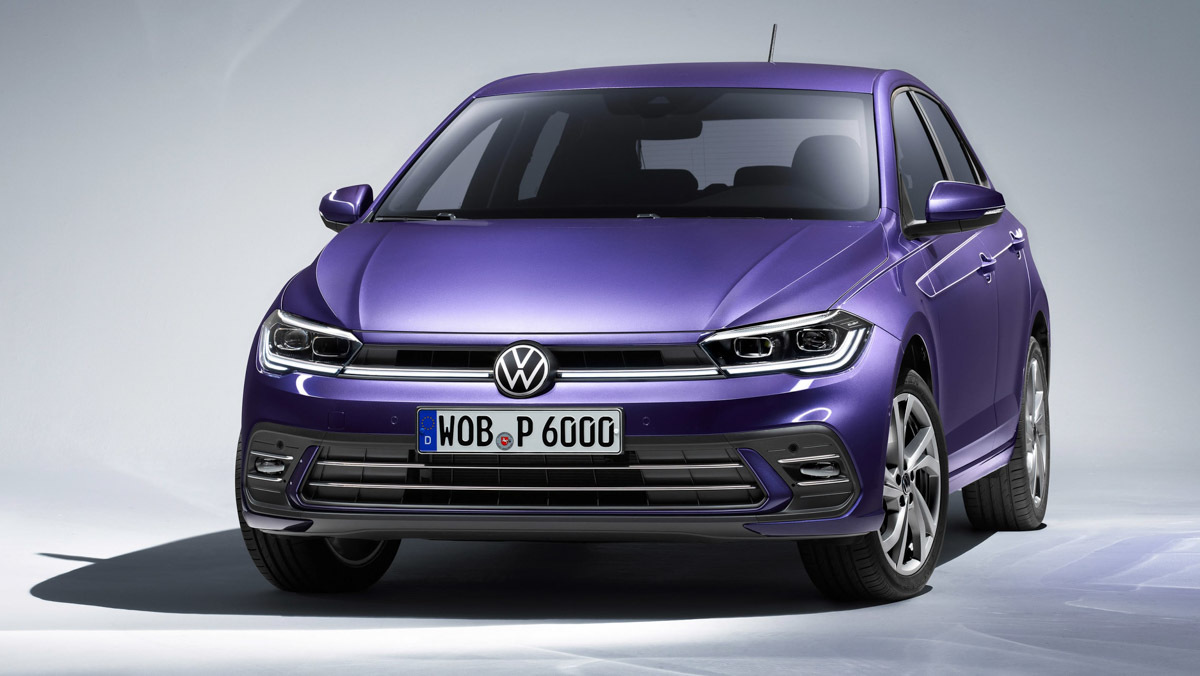 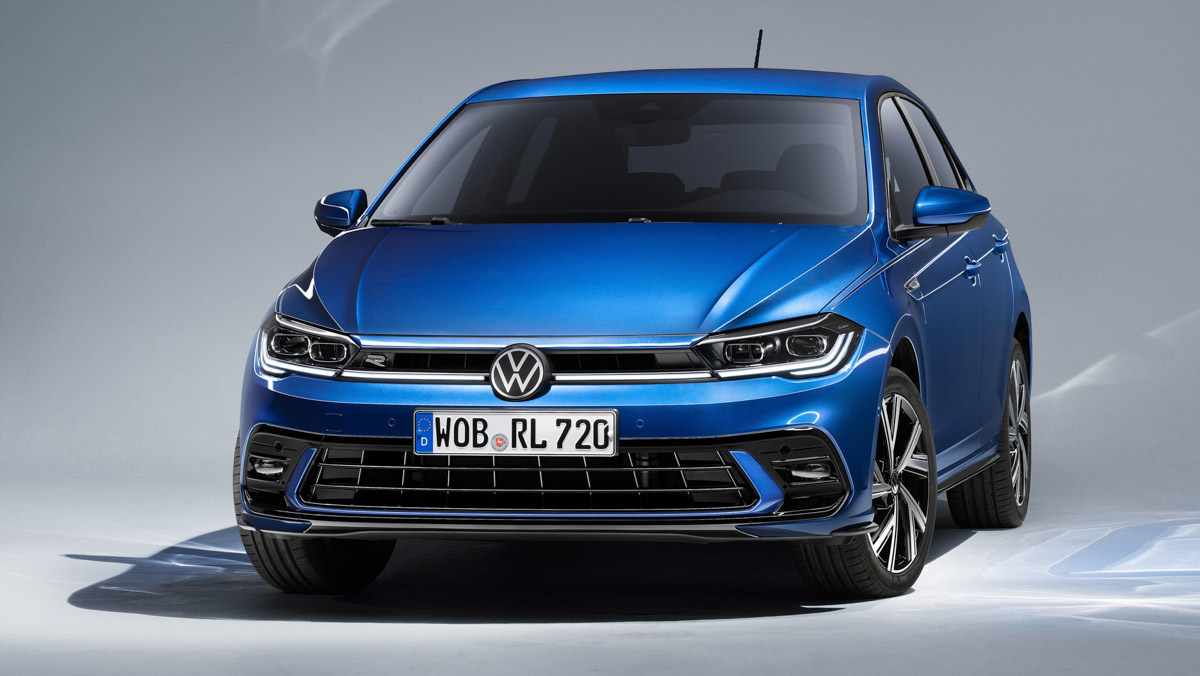 The sixth-generation Volkswagen Polo has been given a mid-life update for 2021, introducing simplified trim levels, a tweaked design and more standard kit across the range. Local pricing is yet to be announced, with first deliveries set to commence in Q4 2021 before the launch of the new Polo GTI next year.

Inspired by the Mk8 Golf and all-electric ID range, the Polo has gained a fresh look front and rear. LED lights are now as standard, with IQ.Light matrix headlights, dynamic indicators and a front light bar all on the options list.

Its similarities to the new Golf don’t stop on the outside, with a new 8-inch Digital Cockpit also standard across the range. Also new to the model is Travel Assist, allowing for level 2 autonomous driving at speeds of up to 209kph, with a raft of other driver assistance and safety features coming equipped too. Opt for more premium trim levels and you’ll be treated to the larger 10.25-inch Digital Cockpit Pro, and an uprated 8-inch infotainment display.

Until the GTI arrives, the only engine is a 1-litre three-cylinder petrol available in 79, 94 and 108bhp states of tune. The latter is mated exclusively to a seven-speed DSG automatic and produces 148lb ft of torque, with lesser variants only available with a manual transmission. As before, Volkswagen will also offer an 89bhp 1-litre TGI natural gas-powered variant, and a sports package drops ride height and adds an electronic differential lock on Style and R-Line cars.

Details on its powertrain are yet to be announced, but it’s likely to retain the 2-litre EA888 four-cylinder found in the current car, with a marginal power bump over its current 197bhp and 236lb ft outputs.

Order books will open in Q3 this year with first deliveries scheduled for the end of 2021.