Abarth’s long-standing 500 is still going strong, but for how much longer? 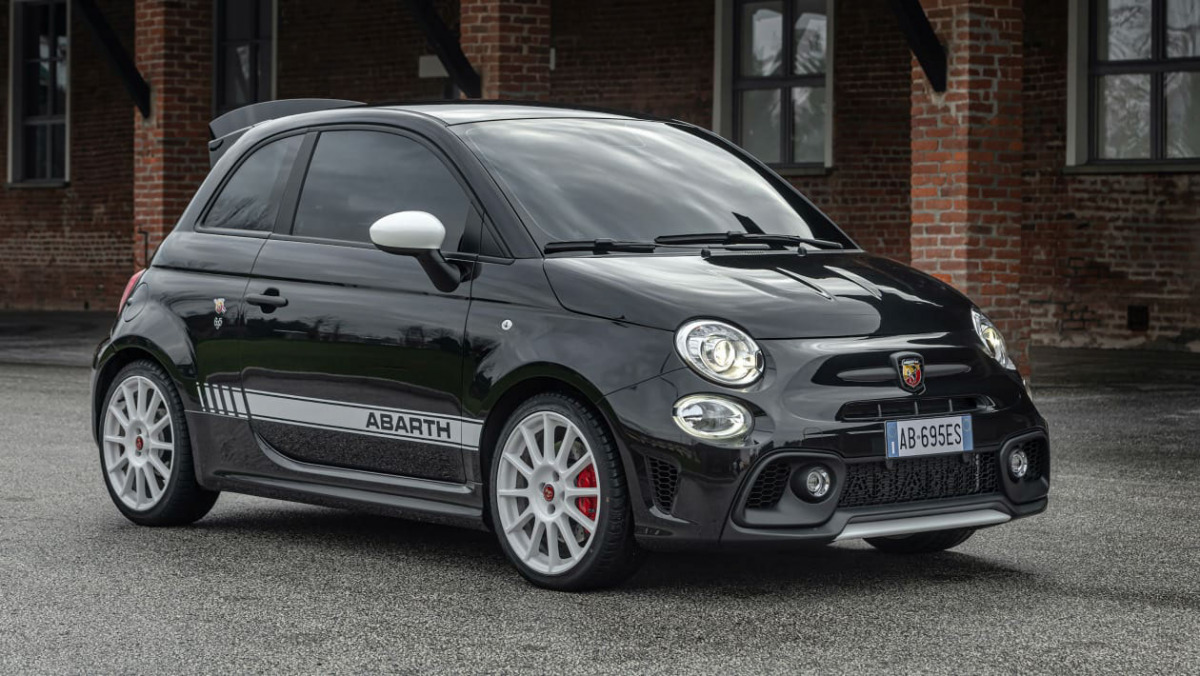 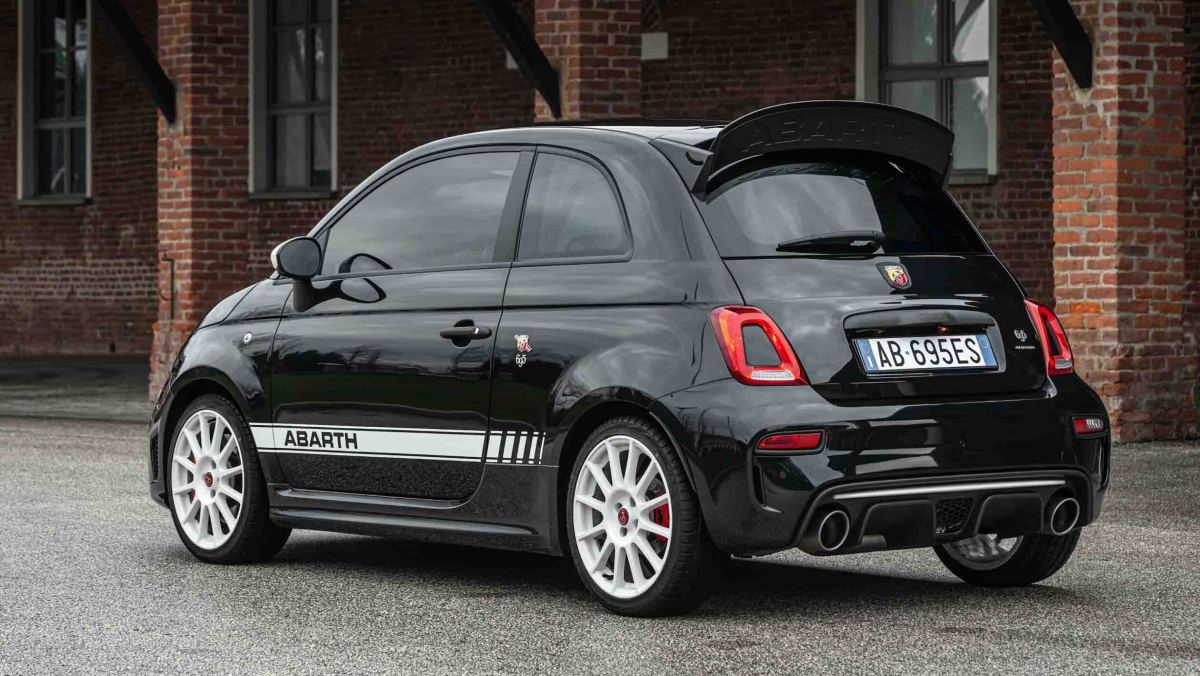 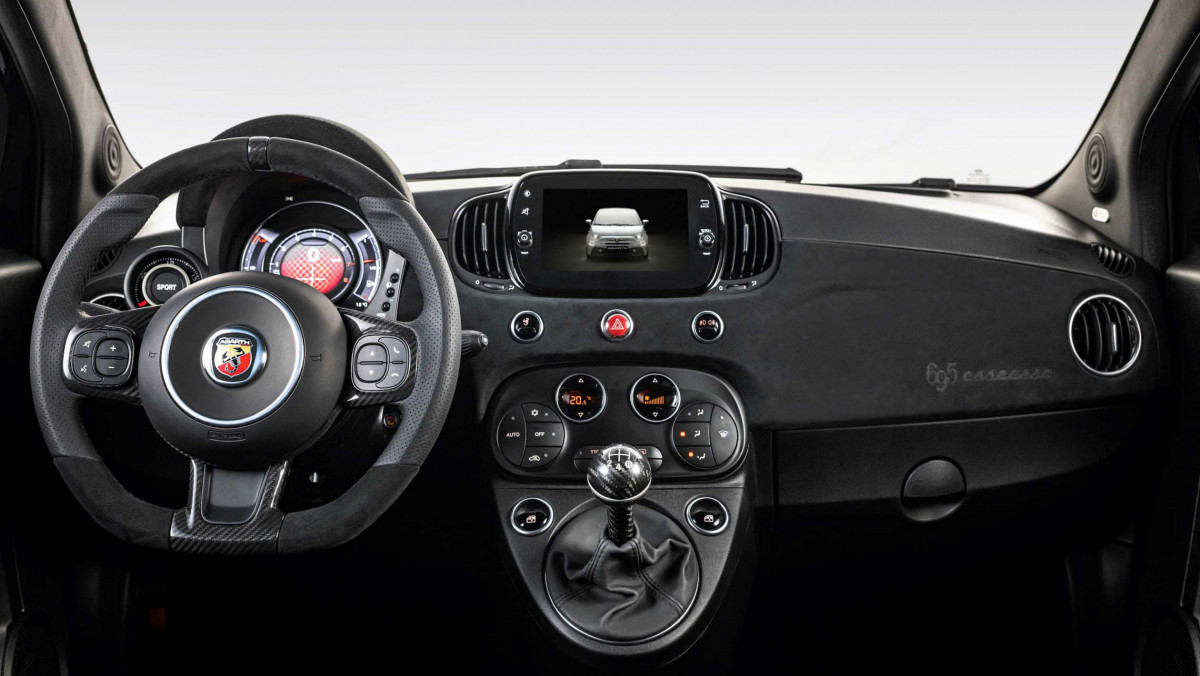 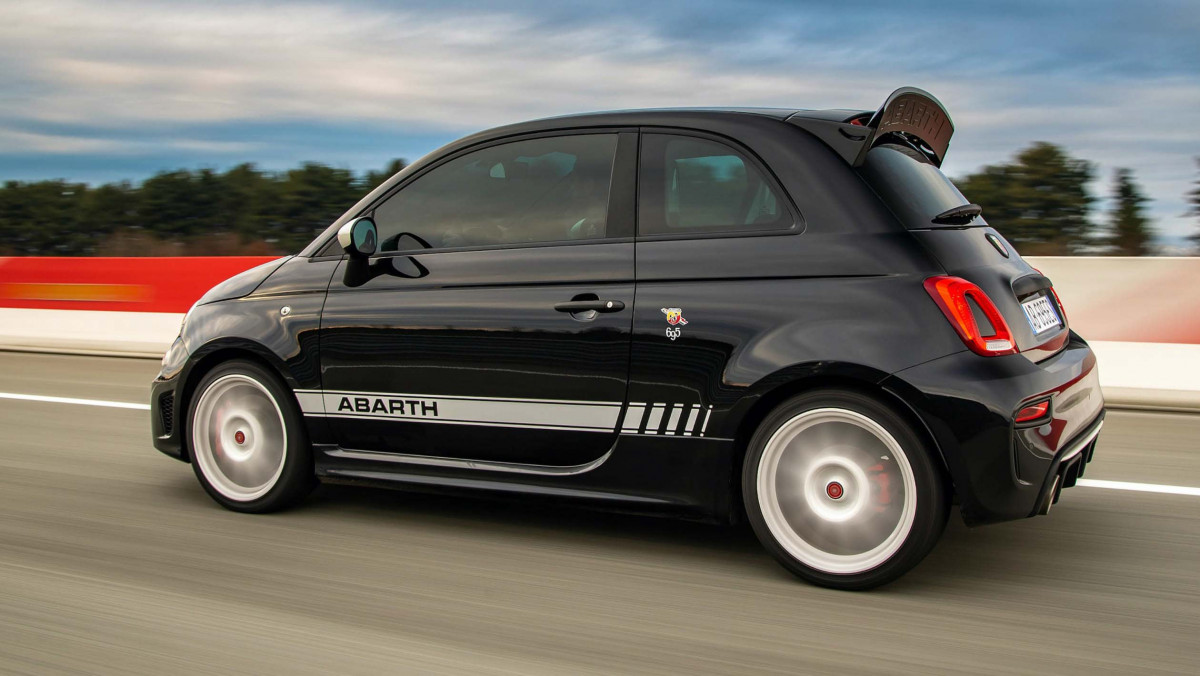 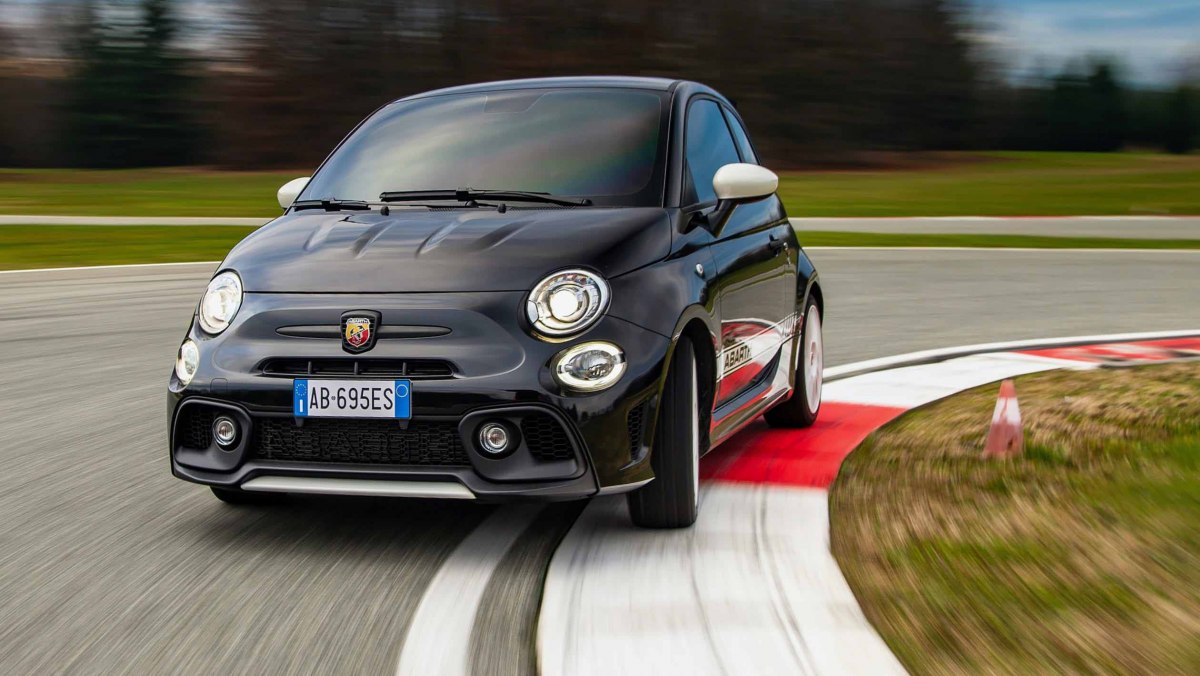 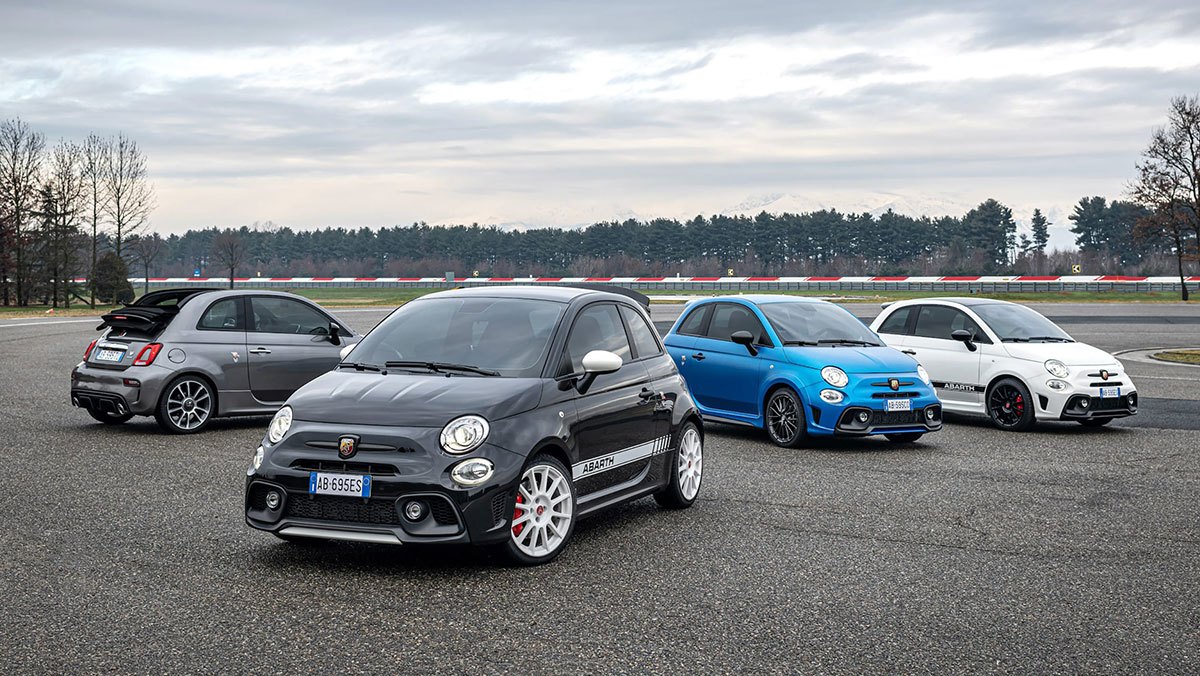 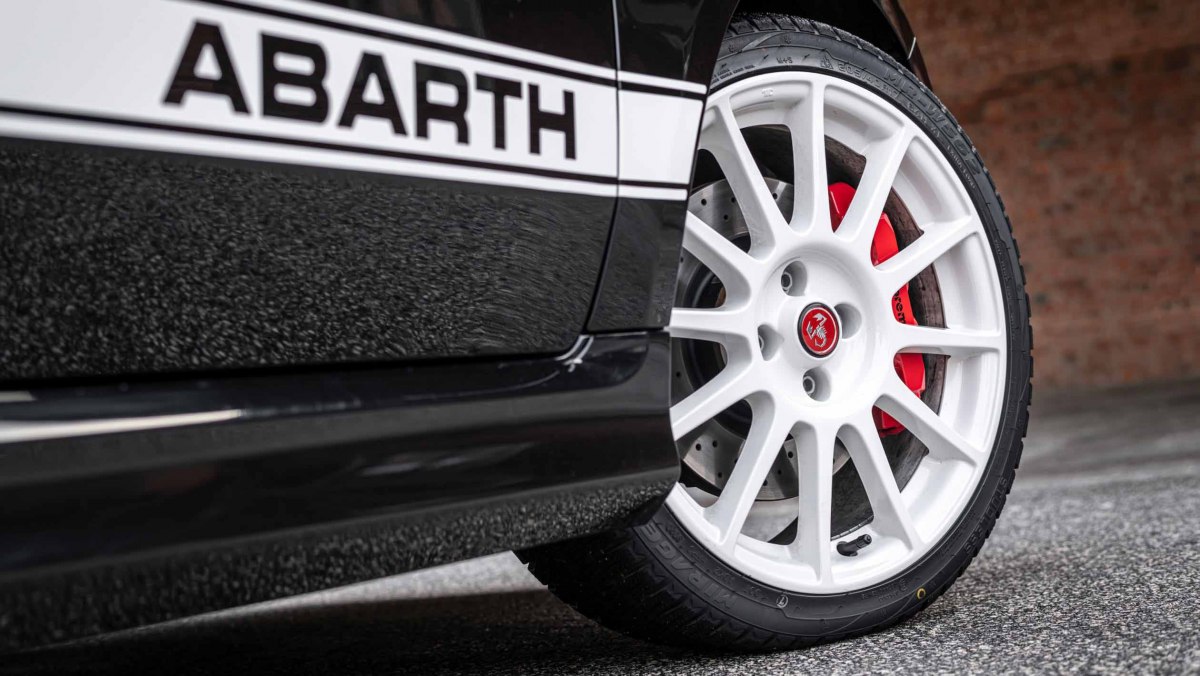 Abarth has launched a new flagship version of its 500 called the 695 Esseesse, packing new content into a familiar silhouette. Not to be confused with Fiat’s all-new, all-electric 500, this version is a continuation of the combustion-powered model that’s been with us since 2007.

The 695 Esseesse makes use of Abarth’s most potent 1.4-litre turbocharged four-cylinder engine, producing 178bhp and 184lb ft of torque. While these might not sound like large numbers in 2021, it’s worth remembering that the 500’s basis was actually found in the Fiat Panda of the same era, and therefore 178bhp feels like plenty in something so small and upright. This then powers the front wheels via a five-speed manual gearbox.

The suspension is also largely unchanged, but it does feature uprated Koni dampers in addition to the stiffened spring rates already integrated into the basic 695 package. There are standard 17-inch wheels painted in bright white, with the wheel caps and brake calipers both finished in a contrasting red, the latter being chunky Brembo units.

Abarth is quoting a slight weight drop of 10kg compared to the 595 Competizione, achieved by the use of a new aluminium bonnet and Akrapovic exhaust system, but the lightweighting doesn’t go quite as far as the Biposto special edition that remains Abarth’s most aggressive iteration yet.

The new Esseesse will only be available in two colours – black or grey – and both feature white detailing on the mirror caps, a set of decals and a new rear spoiler. Abarth will build a total of 1390 units, split evenly between the two colours.

But we can’t help but think the time is fast approaching for Abarth to give us something a little bit different. Since the demise of the 124 Spider and various Punto models before it, Abarth’s entire line-up has been limited to the current 500, a model that is, in essence, nearly 15 years old. With a new all-electric 500 now here, how Abarth goes about turning it into a high-profit performance model without an IC engine under the bonnet remains to be seen. 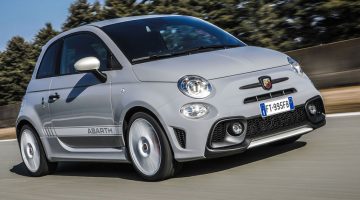