The all-new, all-electric Fiat 500 is here, paving the way for a zero-emissions Abarth hot hatchback 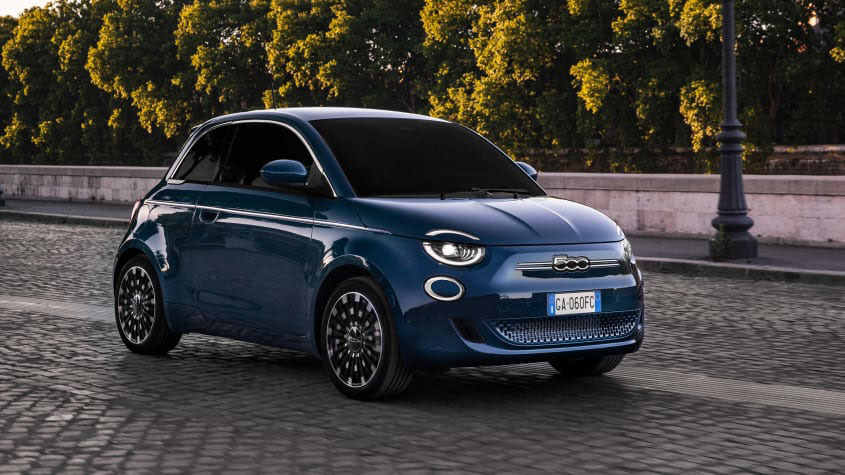 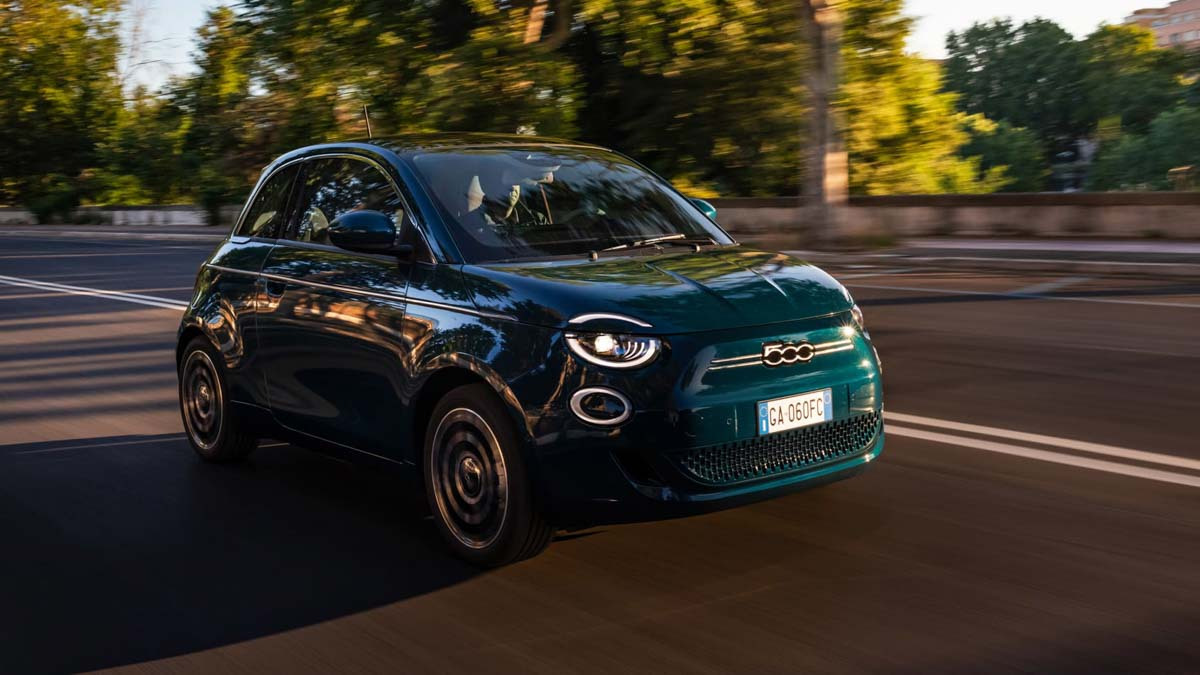 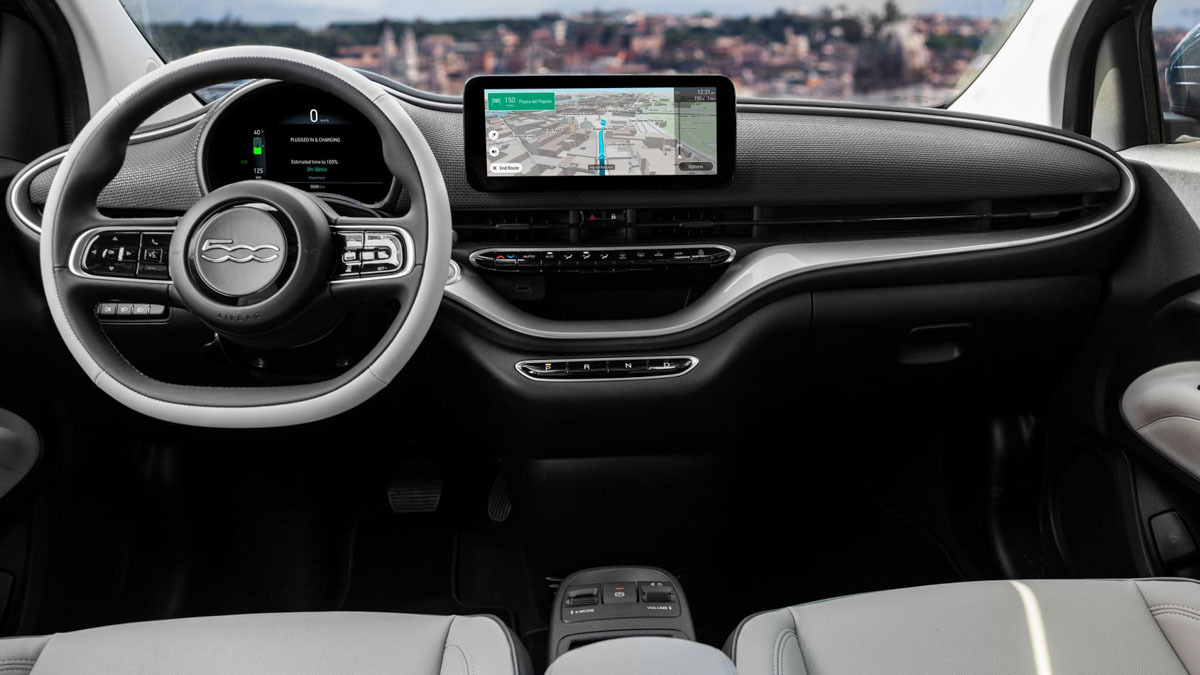 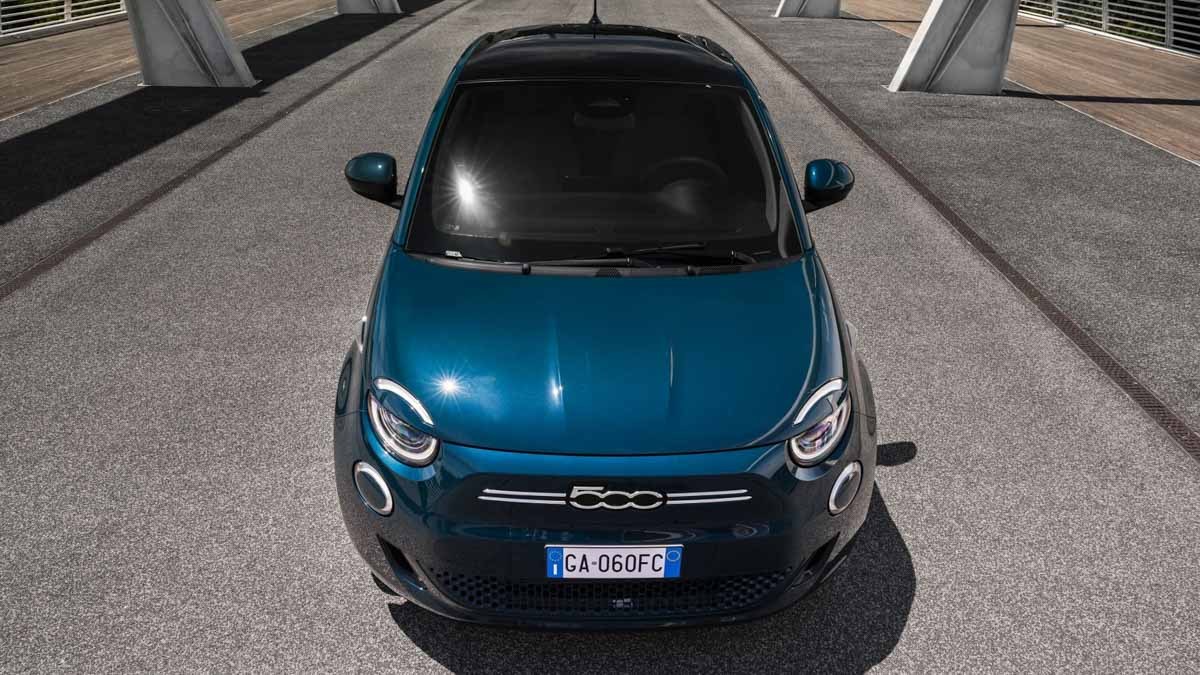 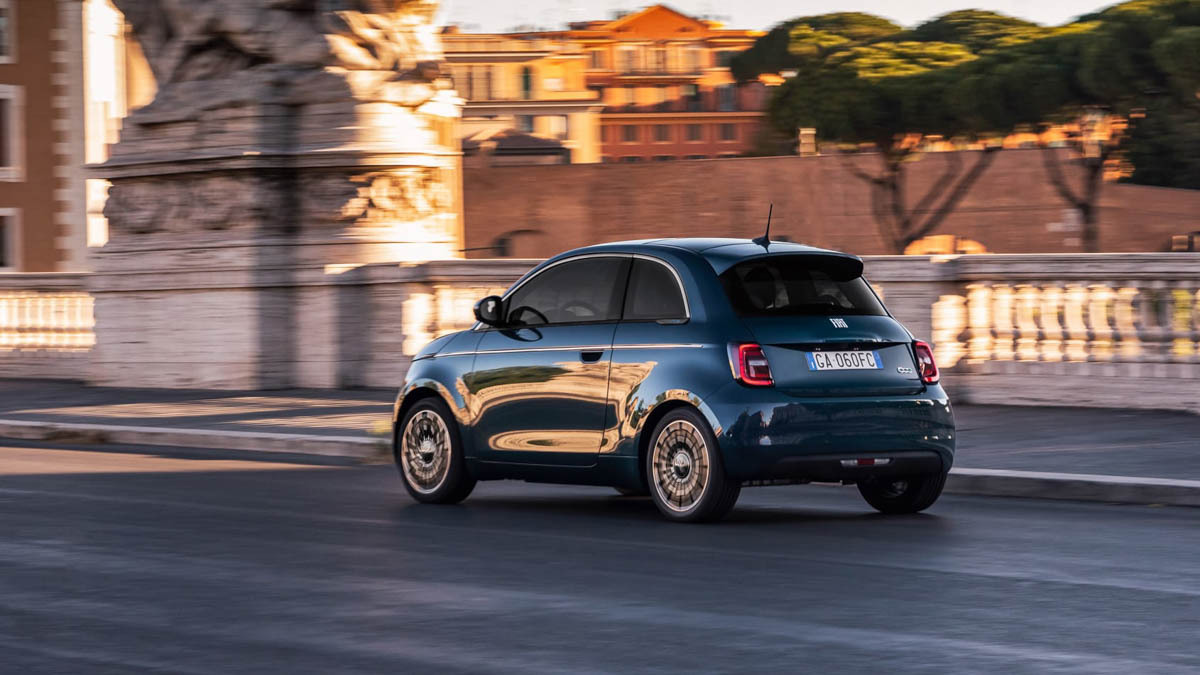 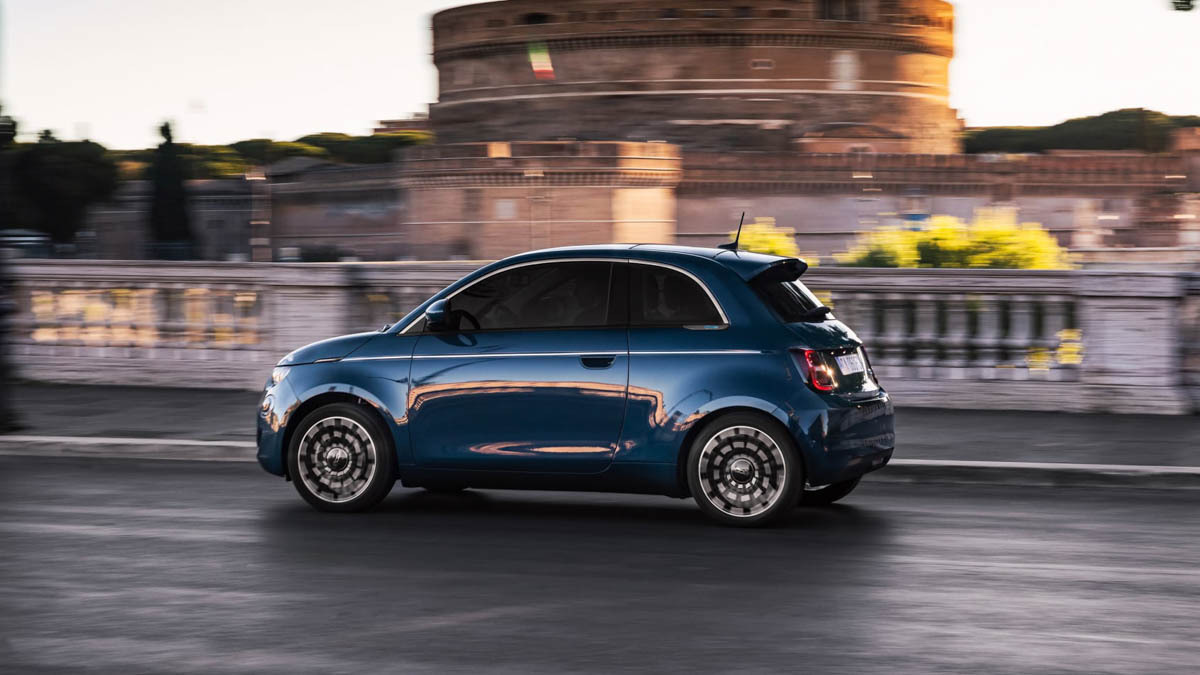 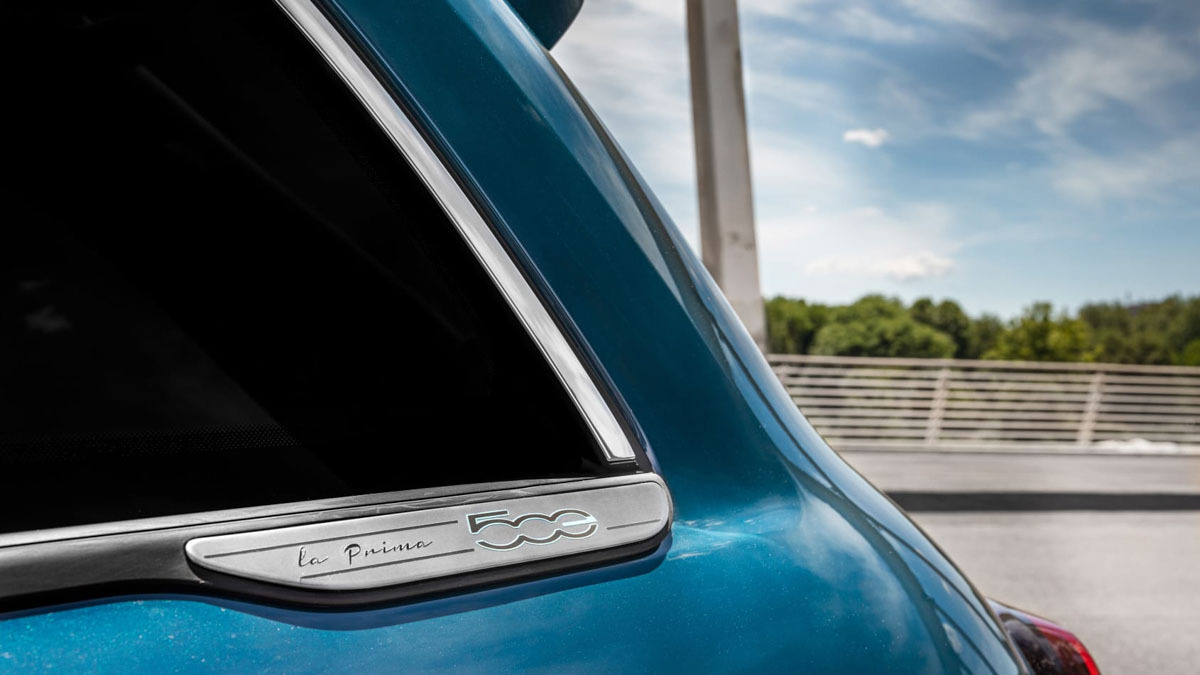 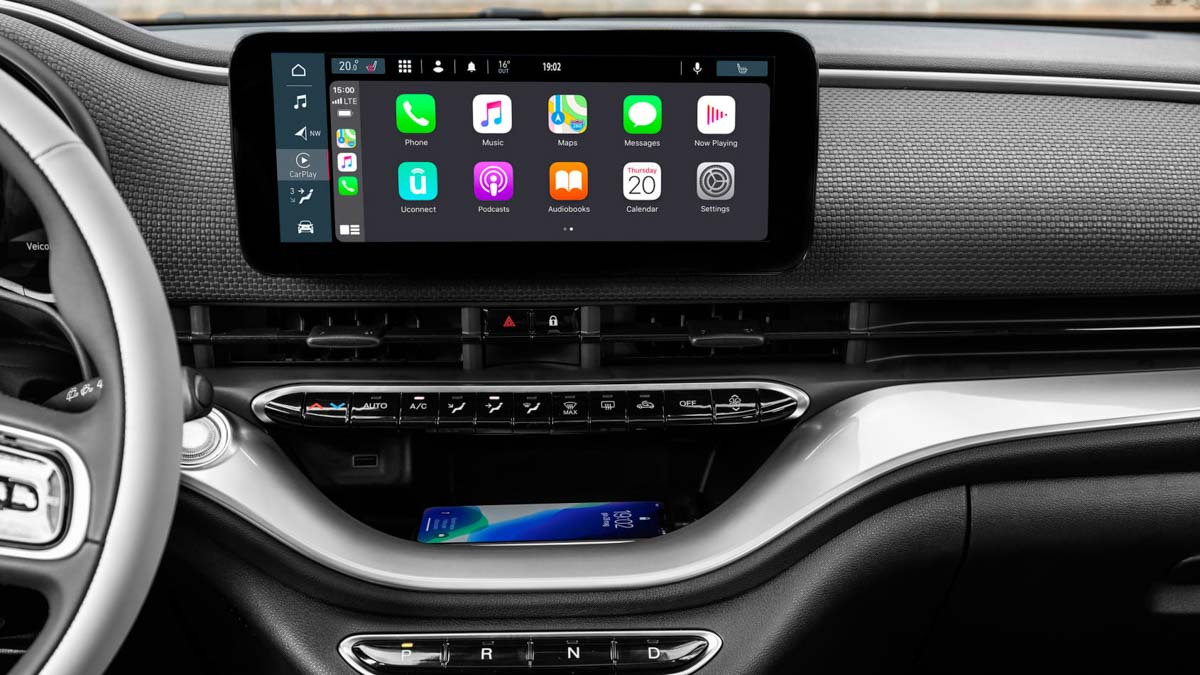 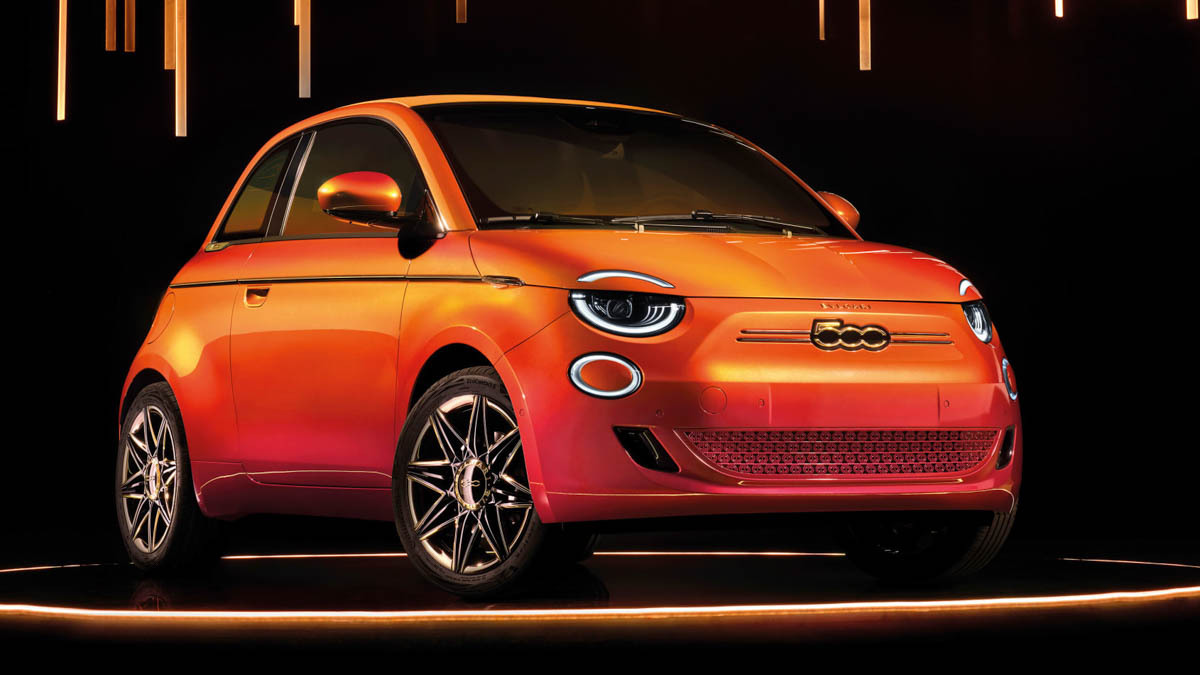 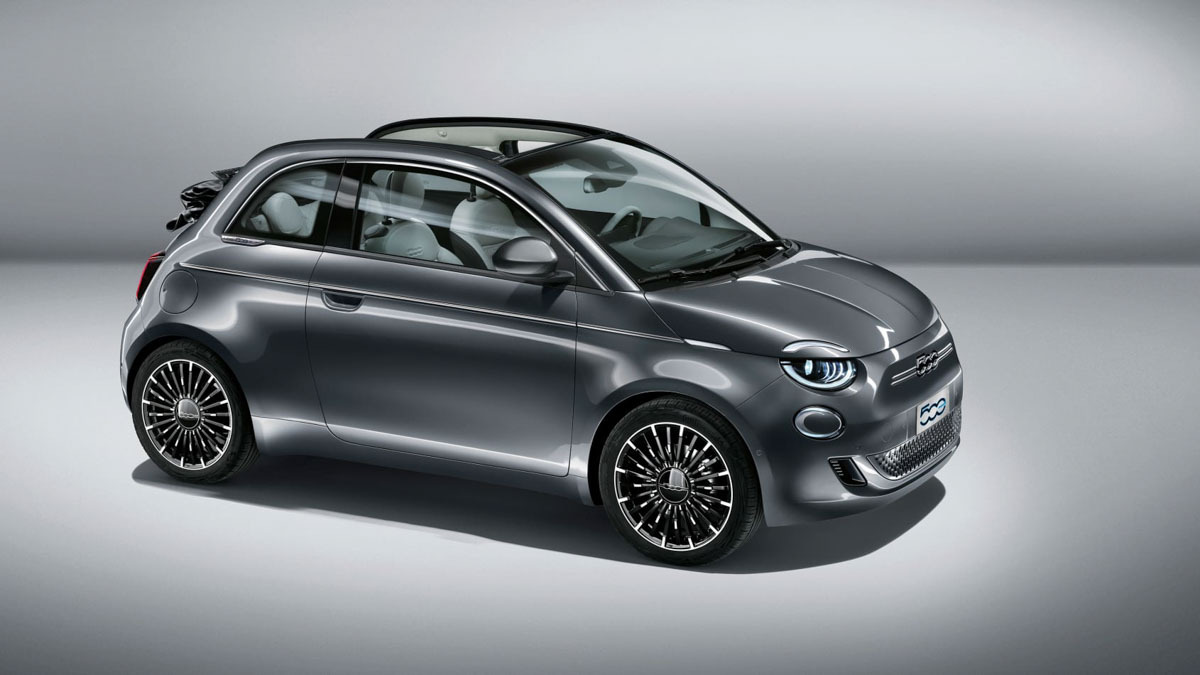 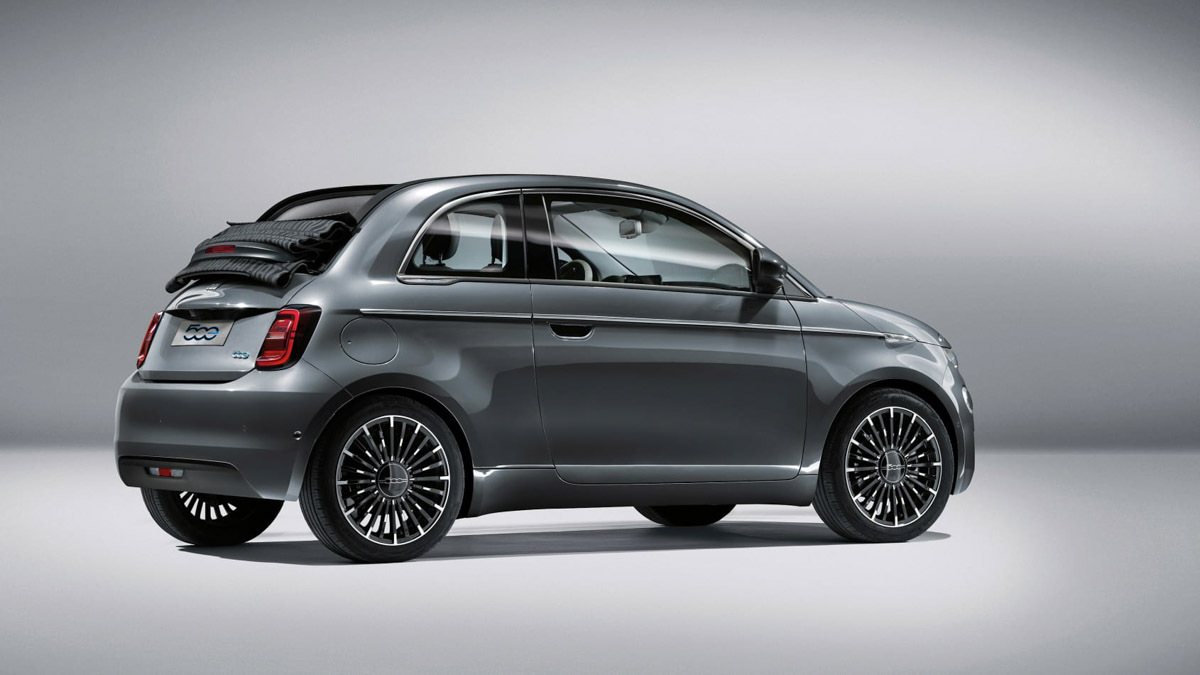 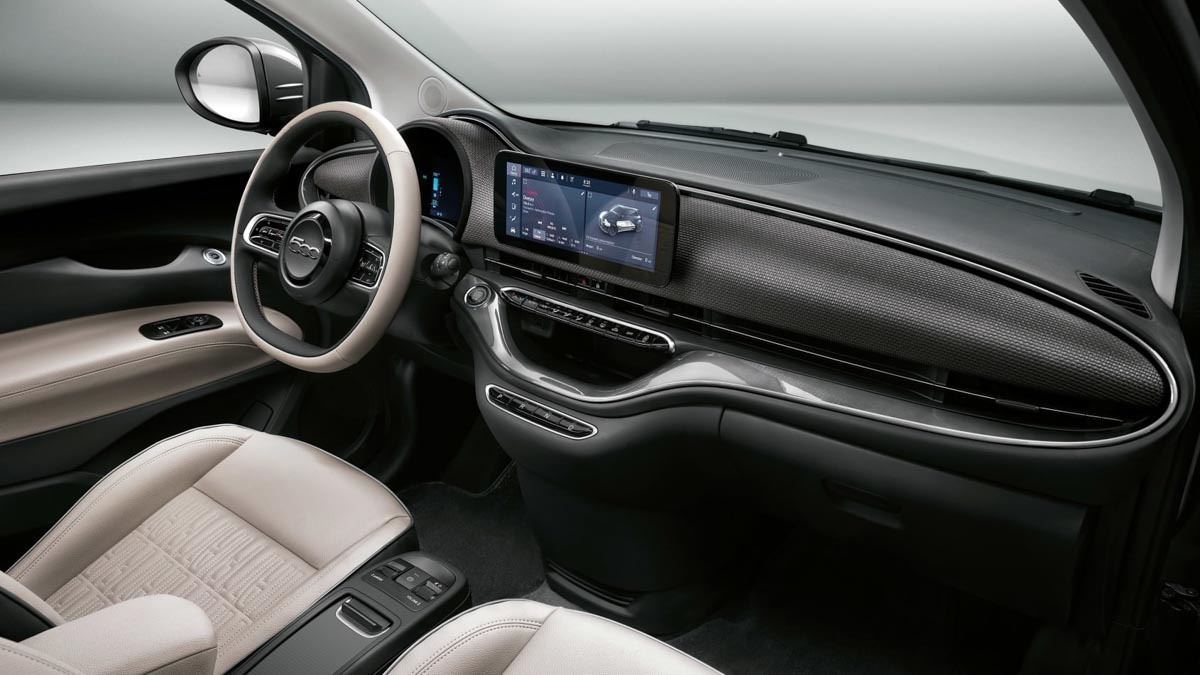 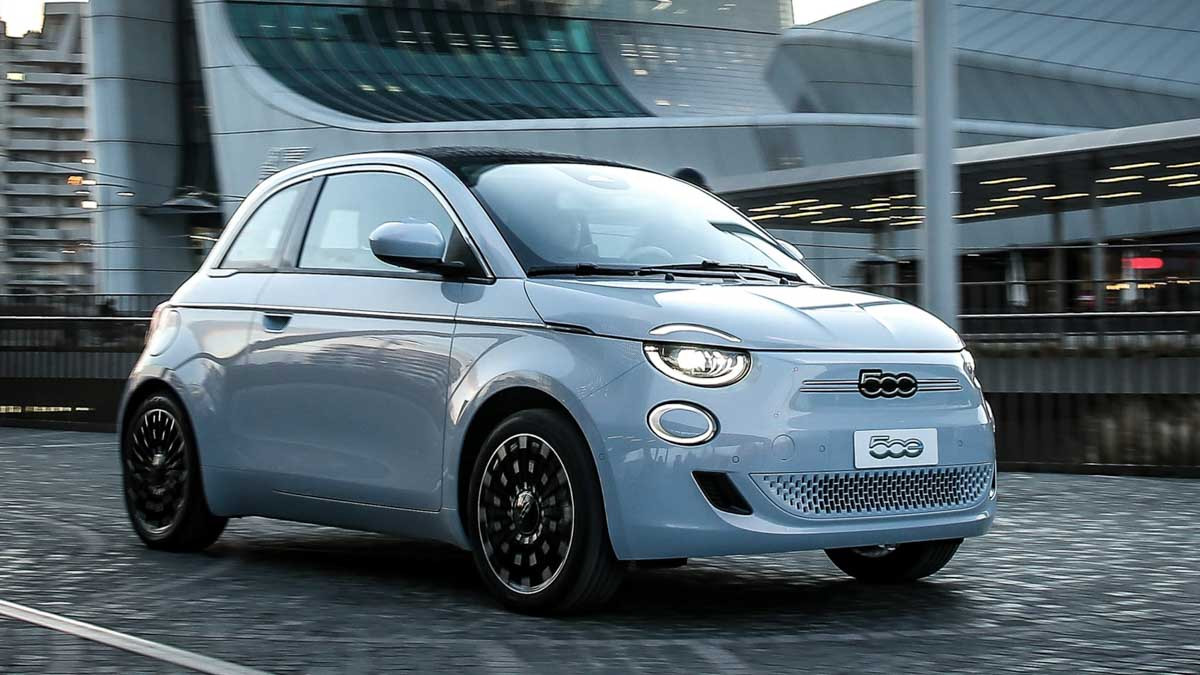 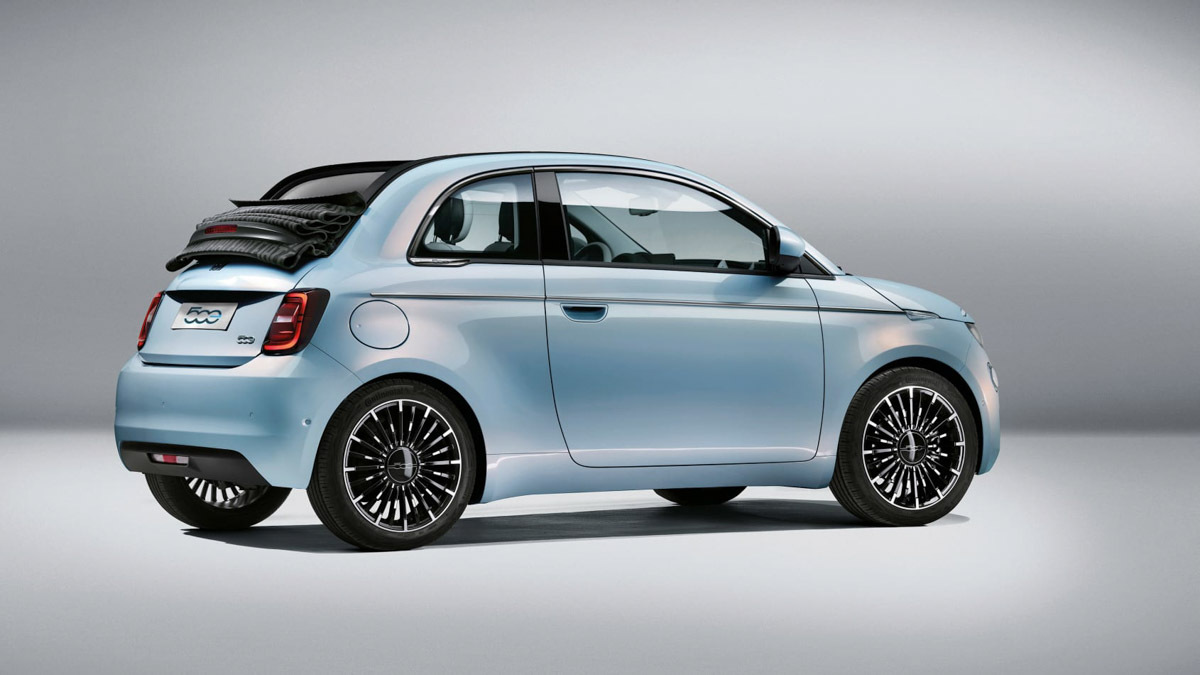 Following shortly behind the launch of the hatchback early last month, Fiat has announced that production of the all-new, all-electric 500 is now under way at its Turin facility. Reservations for both the soft-top and hatchback are open now, priced from $36,000 and $33,834 respectively, inclusive of the government plug-in sales grant.

This is not the first all-electric Fiat 500 we’ve seen, with FCA having briefly sold a low-production electric version in California from 2013. This is, however, the first one that’s been designed from the ground up as an EV on a brand new platform. With a whole ecosystem of small premium rivals such as the Mini Electric and Honda e, the new 500 boasts an impressive set of stats that stand it in good stead against its rivals.

Featuring a larger 42kWh battery, the new 500 offers a WLTP-certified range of 320 kilometres, exceeding the 200-kilometre figure of the Mini and 220-kilometre range of the Honda by quite some margin. There is a cost though, with 0-100kph taking 9.0sec, falling short of the Mini Electric’s 7.3sec, and a top speed limited to 150kph. Normal, Range and Sherpa modes allow drivers to mimic the performance of a combustion 500, activate one-pedal driving or conserve charge.

Though just the one electric powertrain has been revealed so far, FCA hasn’t ruled out the possibility of a hotter electric Abarth, based on this all-new 500. Luca Napolitano, head of Fiat and Abarth, EMEA region, said: ‘The car [new Fiat 500] is an excellent foundation on which to start dreaming of an electric Abarth. If there ever will be an electric Abarth, it will surely have the performance that our diehard fans expect.’

Though any details are still some time away, Napolitano also added that: ‘The Abarth take on the hot hatchback theme is characterised by agile and balanced proportions and an excellent power-to-weight ratio that makes the car fast and fun to drive.’

One of the most important factors for EV buyers is charging speed, and so Fiat has included fast 85kWh charging as standard – this allows drivers to charge from ‘empty’ to 80 per cent in only 35 minutes using the appropriate charger, or 48 kilometres in just five minutes.

Along with the new platform comes additional cabin space, thanks to a 6cm increase in width and length, and a 2cm increase in wheelbase – also contributing is the lack of a transmission tunnel or physical gear selector. Inside, Fiat has gone somewhat minimalist, removing buttons for less clutter, and opting for a simpler, more cohesive design. A 10.25-inch screen displays the new UConnect 5 infotainment system, allowing for the use of Apple CarPlay and Android Auto wirelessly.

Production is already under way at Fiat’s Mirafiori plant in Turin, and to be one of the first to get yours hands on one, you’ll have to pay a premium. First Edition models of the soft-top 500 will cost from $36,000, with the special-edition ‘la Prima’ hatchback coming in at $33,834 – the latter comes equipped with a panoramic sunroof, LED headlights, 17-inch diamond-cut wheels and more as standard, and is available in three exclusive colours. Both can be reserved online now, and better still, there’s zero deposit required.