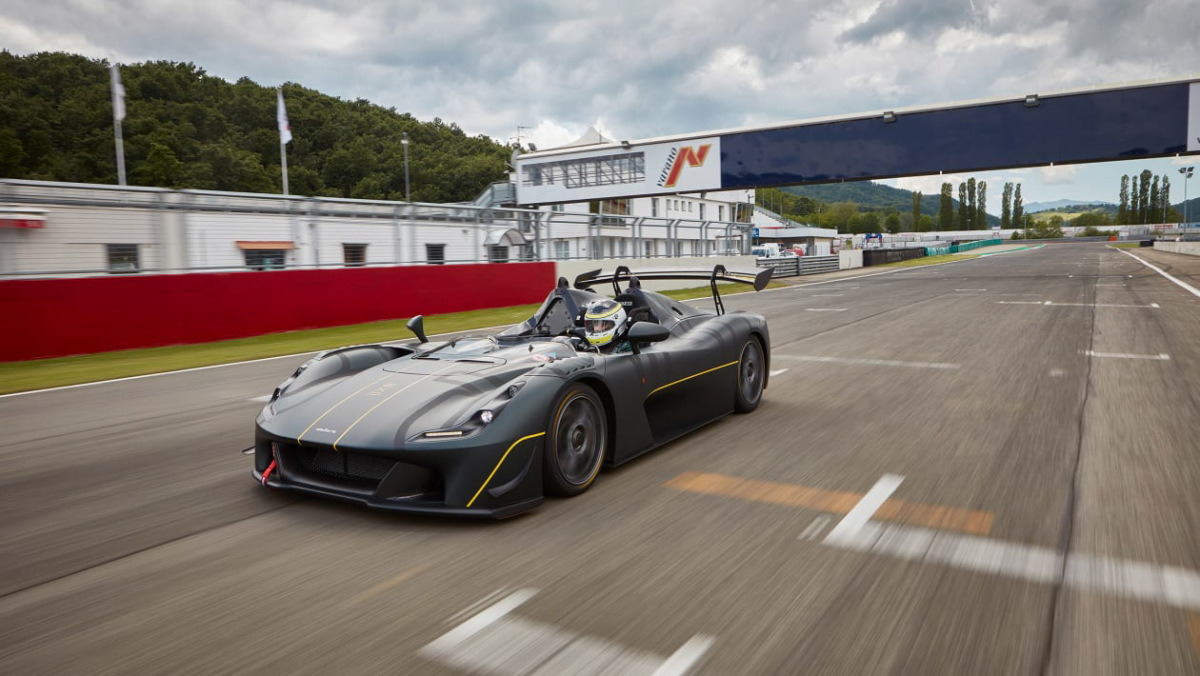 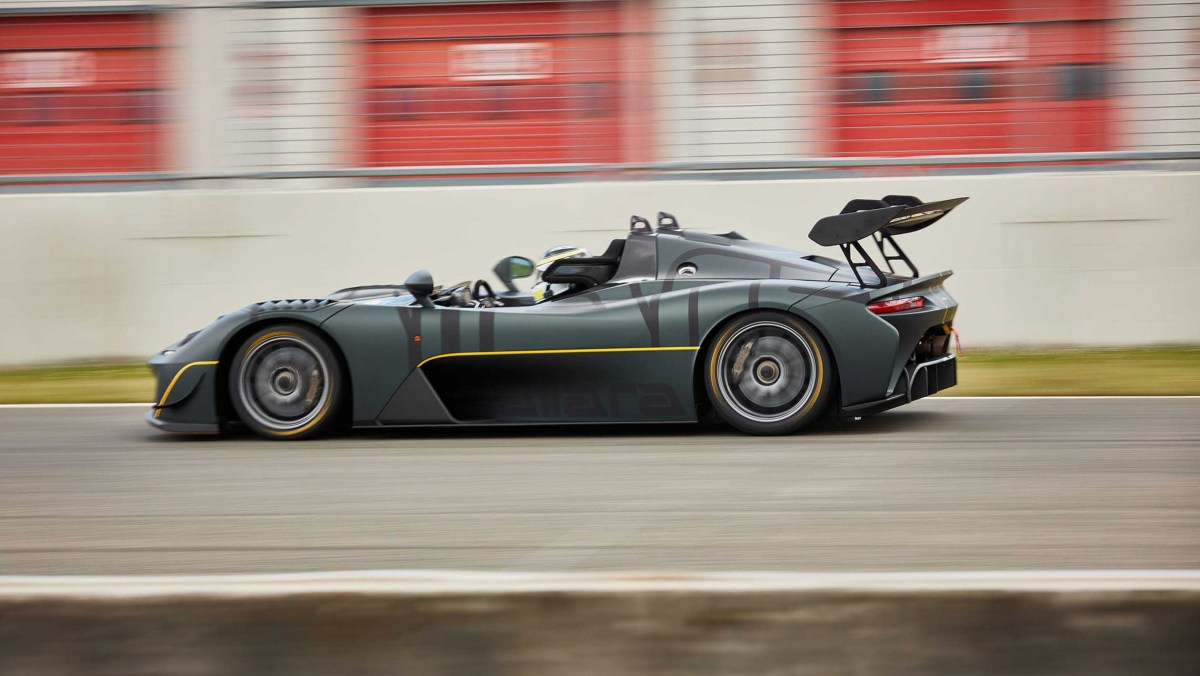 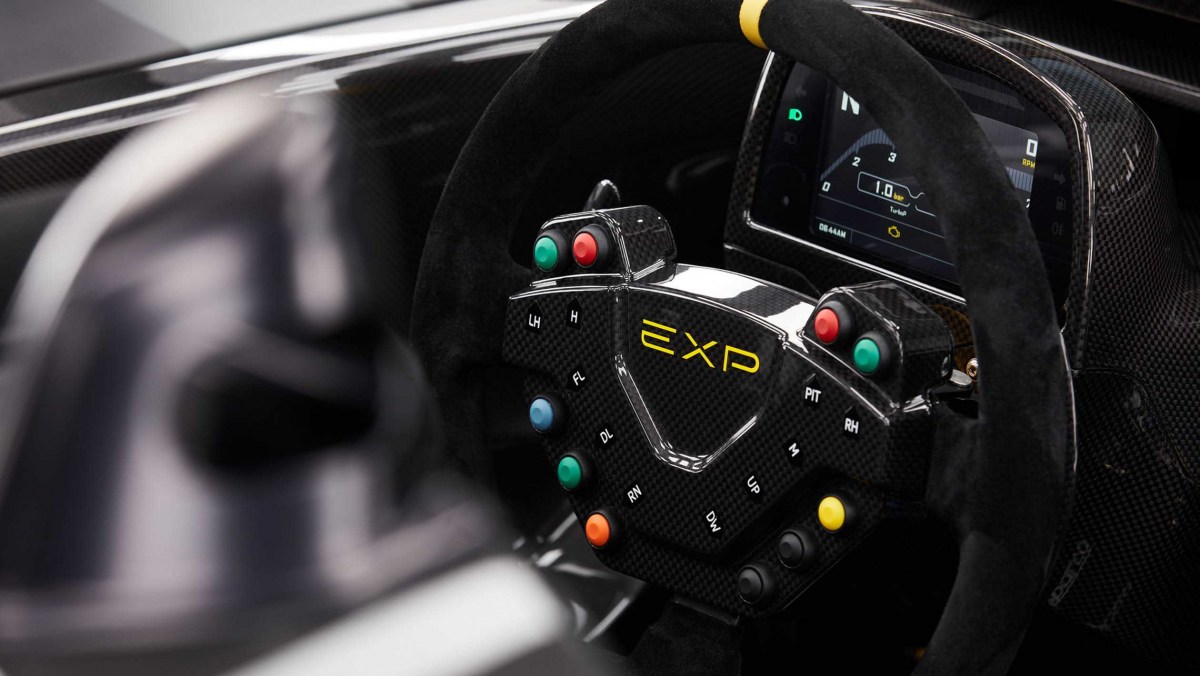 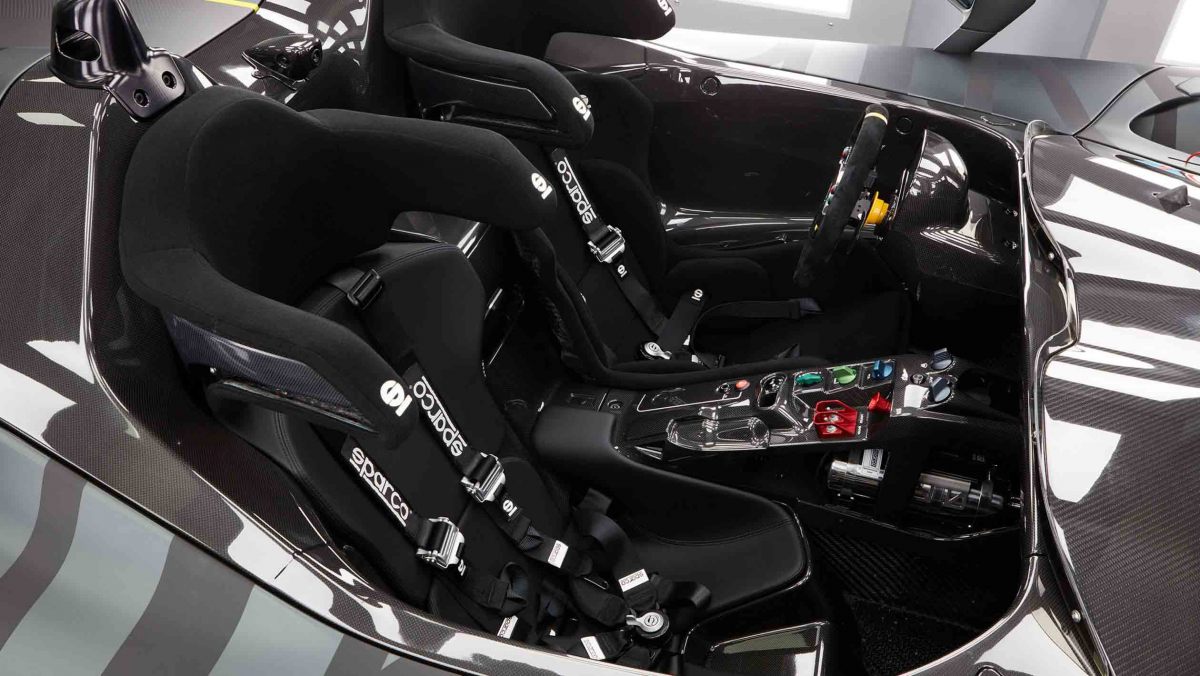 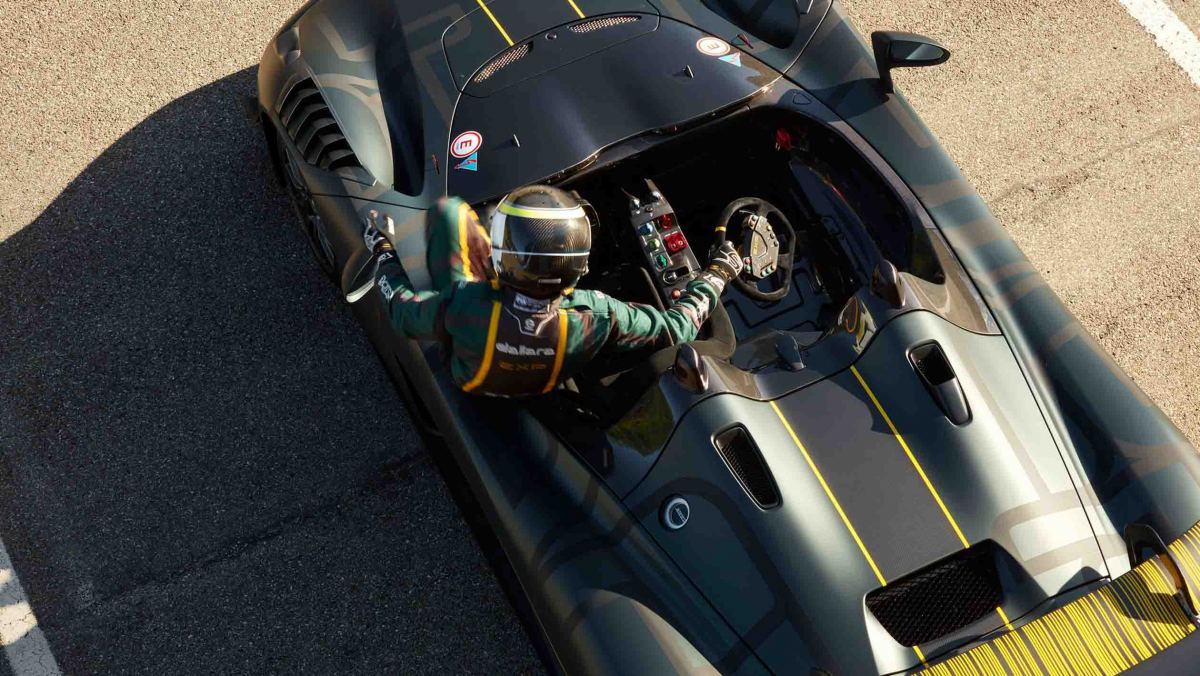 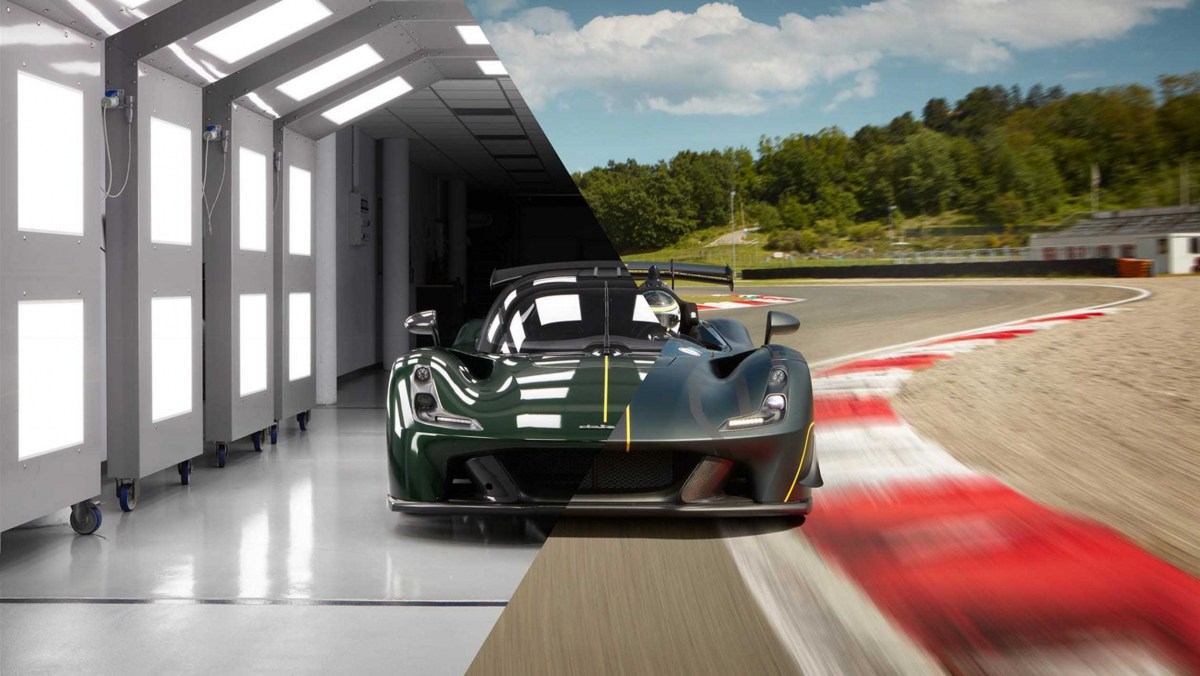 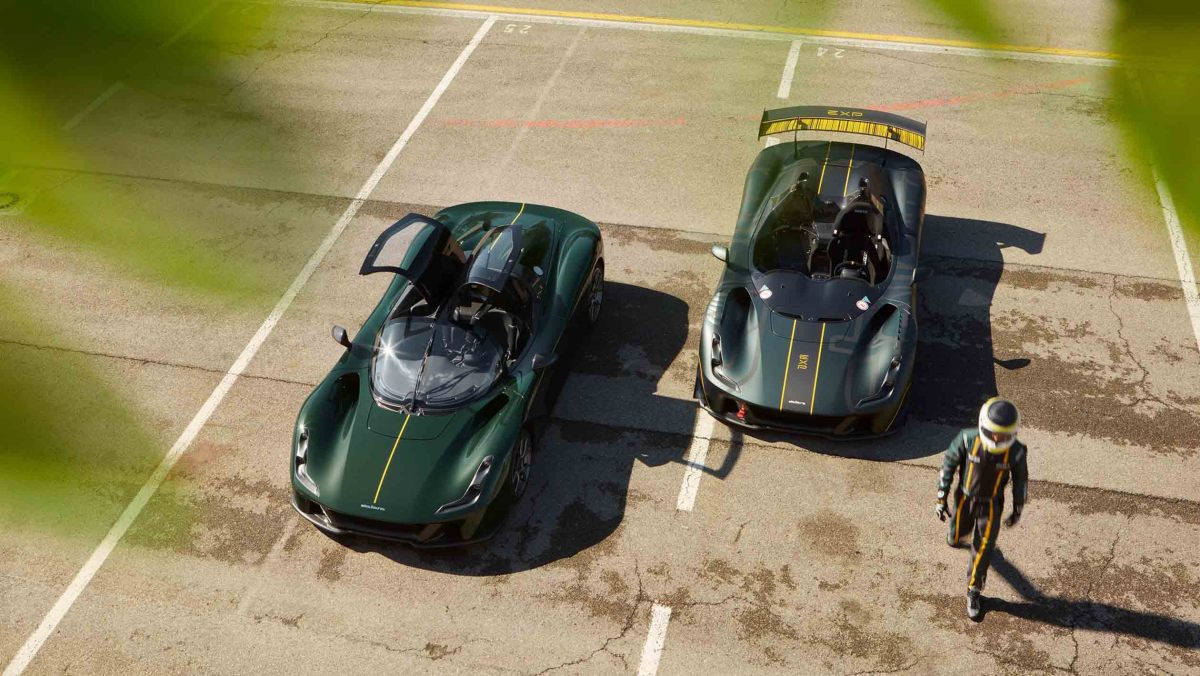 Dallara has revealed details of its new track-only EXP, a hardcore take on the Stradale road-car with some impressive figures and capability. Dallara, in case you’re not aware, has plenty of experience in this department as a huge figure in motorsport, with an illustrious history, and being one of the approved chassis builders for the upcoming LMDh class of endurance racers.

As mentioned, the Dallara EXP finds its base in the Stradale, a road legal open-top track day car it revealed a couple of years ago to rival the Ariel Atom, Caterham Seven and KTM X-Bow. This means it shares a similar carbonfibre tub construction and powertrain, but with the wick turned up quite substantially.

These give the 890kg EXP a 0-100kph time of 3.2sec and 286kph top speed, but like all track day cars it’s the cornering capability that is even more impressive, reaching a peak lateral G of 2.7, thanks to both slick track day rubber and the ability to generate a huge 1250kg of downforce at its 286kph top speed.

All of this extra capability has resulted in Dallara having achieved times faster than a modern GT3 car around the iconic Mugello Circuit, which is an impressive feat considering its basis on a road-going chassis.

Dallara hasn’t announced pricing, but considering the base Stradale starts at around $185,000, we suspect this fully-loaded track-only variant to take the price up to and over $275,000.