Petrolicious takes a look at this 1967 Volkswagen Beetle and explains along with owner Stephen Ruiz what makes a personal model so important. 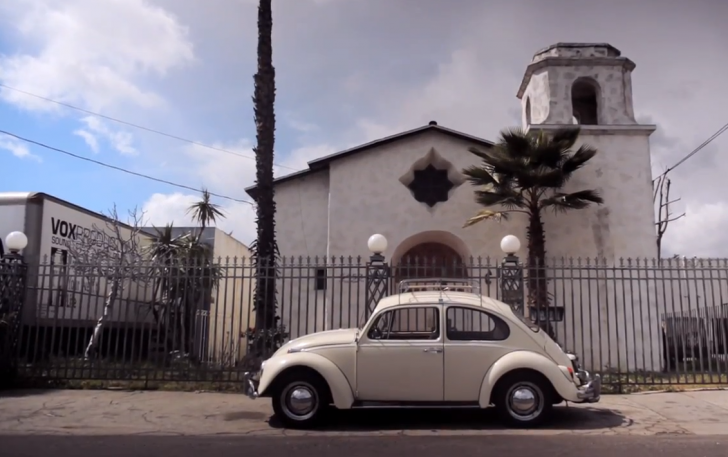 Ubiquitous. This is the best word to describe the Volkswagen Beetle, which had over 21 million vehicles churned out during a 75-year production. Yet even with so many cars produced, one would still be hard pressed to find two Beetles customized in the same way. Maybe it is the idea of endless customization possibilities that endears so many to the Beetle, or perhaps it is that behind these cars there are no two owners alike. With every Beetle bought and sold comes a Volkswagen story.

After many mishaps involving stolen, burned, and wrecked Beetles, Stephan Ruiz has finally found his personal Beetle. Clean is the best word to describe this one-year-only 1967 Beetle, and Stephan wants to keep it that way. 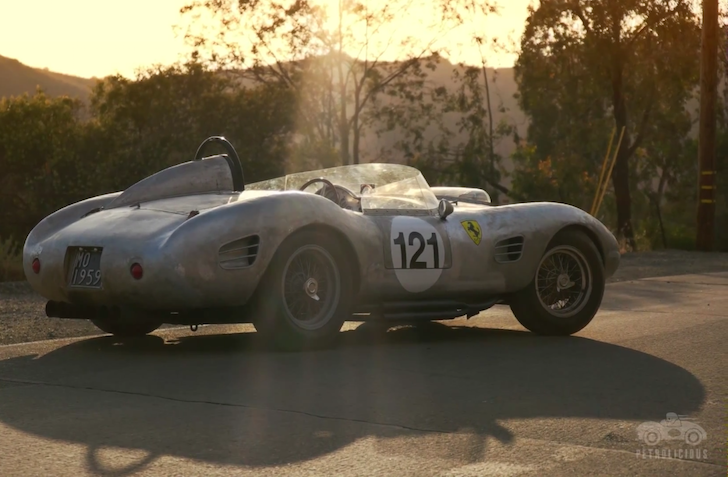