Is this the best replica car in the world? 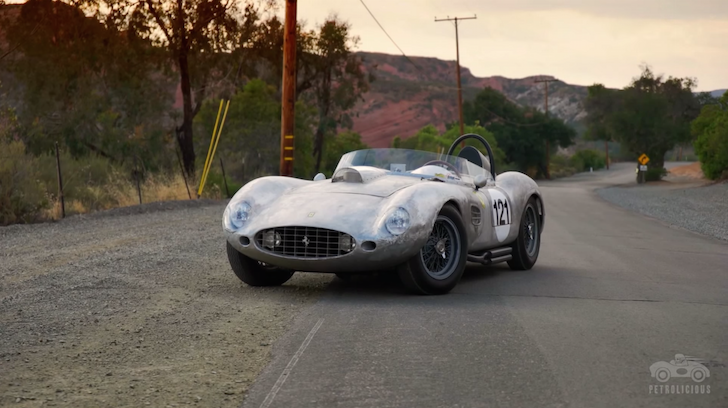 Replicas can get short shrift in the car community. Why bother going to a load of effort and expense if you don’t end up with the real thing?

Well, we tend to agree when it comes to making a Toyota MR2 look like a Ferrari 360, but when your dream car is a 1959 Ferrari 250 TR, it’s a bit trickier to imagine ever being able to own one. Only five were made, and they cost $35 million each.

That was the situation in which Peter Giacobbi found himself. Then he happened upon a body shell from the very car he yearned for, one that had never been used in a finished Ferrari and had been hanging in a warehouse for 50 years. He bought it, and subsequently went on a mission to gather the necessary Ferrari parts needed to build his dream. Anything he couldn’t find, he had made, or altered from other Ferrari parts to look like the real thing.

The result is as close as it’s possible to get to a real Ferrari 250 TR without actually being one. With so much love and attention put into it, we’ll allow this one.