A Wiesmann MF5 Roadster. No roof on the car, cool roof in the picture.

You don’t see many Wiesmanns on the road. Built in Germany in small numbers, the independent manufacturer’s cars are a rare but treasured glimpse for petrolheads, as they represent the continuation of small, low volume carmakers in a world increasingly dominated by larger corporations.

The MF5 Roadster, captured here by Keno Zache, follows the template of a British sportscar, but its design, construction and heart are all very German. Built in Dülmen, in the north-west of the country, the car is powered by a twin-turbo 4.4-litre  V8 engine from BMW that makes a stonking 555bhp. It might look a strange mix of Morgan and TVR, but the Wiesmann performance is not to be argued with. 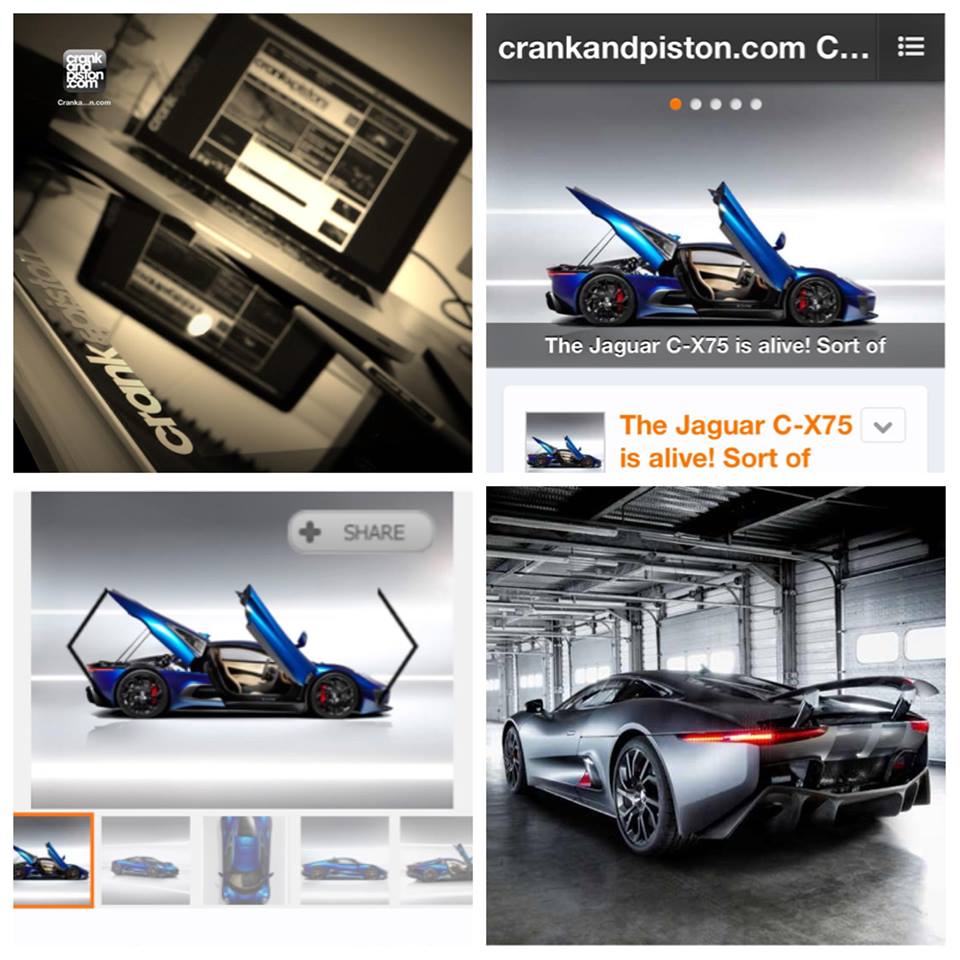 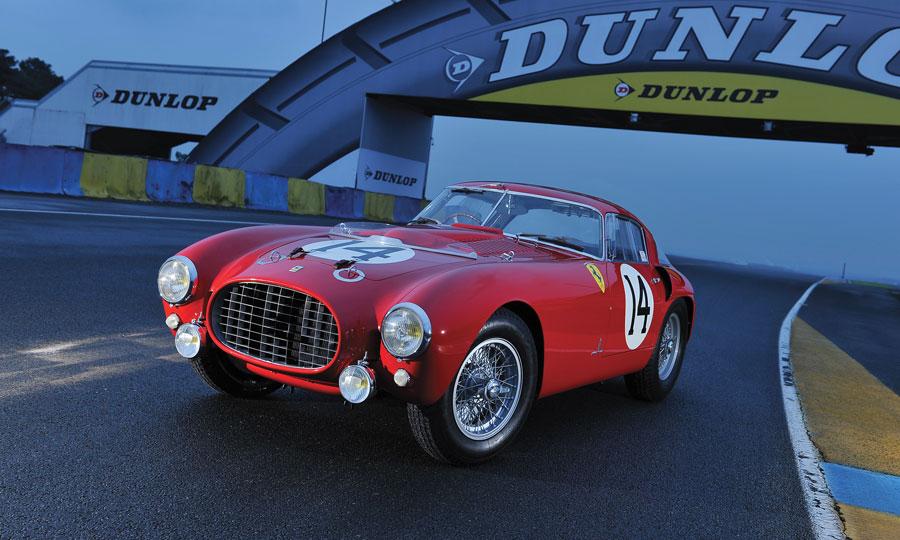