Awesome photograph but crankandpiston seeks outside help for identification purposes.

Salar de Uyuni (or Salar de Tunupa) is the world’s largest salt flat at 10,582 square kilometers (4,086 sq mi). It is located in the Potosí and Oruro departments in southwest Bolivia, near the crest of the Andes, and is at an elevation of 3,656 meters (11,995 ft) above mean sea level. The Salar was formed as a result of transformations between several prehistoric lakes. It is covered by a few meters of salt crust, which has an extraordinary flatness with the average altitude variations within one meter over the entire area of the Salar. The crust serves as a source of salt and covers a pool of brine, which is exceptionally rich in lithium. It contains 50 to 70% of the world’s lithium reserves, which is in the process of being extracted. The large area, clear skies and the exceptional flatness of the surface make the Salar an ideal object for calibrating the altimeters of Earth observation satellites. The Salar serves as the major transport route across the Bolivian Altiplano and is a major breeding ground for several species of pink flamingos. Salar de Uyuni is also a climatological transitional zone, for towering tropical cumulus congestus and cumulus incus clouds that form in the eastern part of the salt flat during the summer cannot permeate beyond its drier western edges, near the Chilean border and the Atacama Desert. – My mate Wikipedia

Behind the scenes with Rocket Bunny. Coming soon 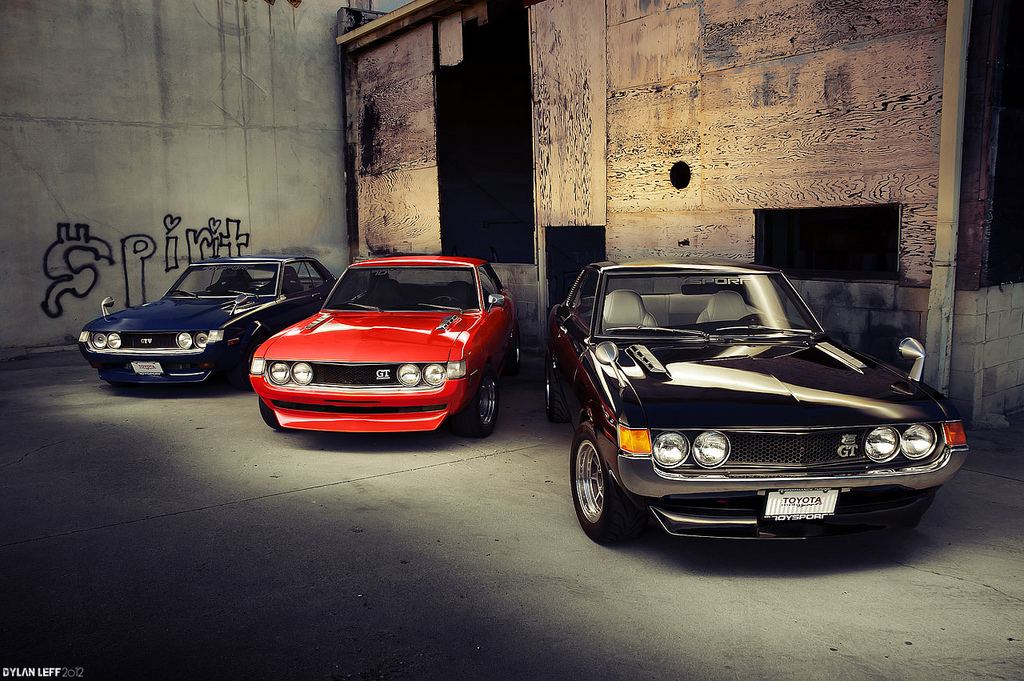 Shot of the Day. A Trio of Celicas